Crown Nominee among the Spices
Fantasize, create, treat your friends and enjoy yourself! 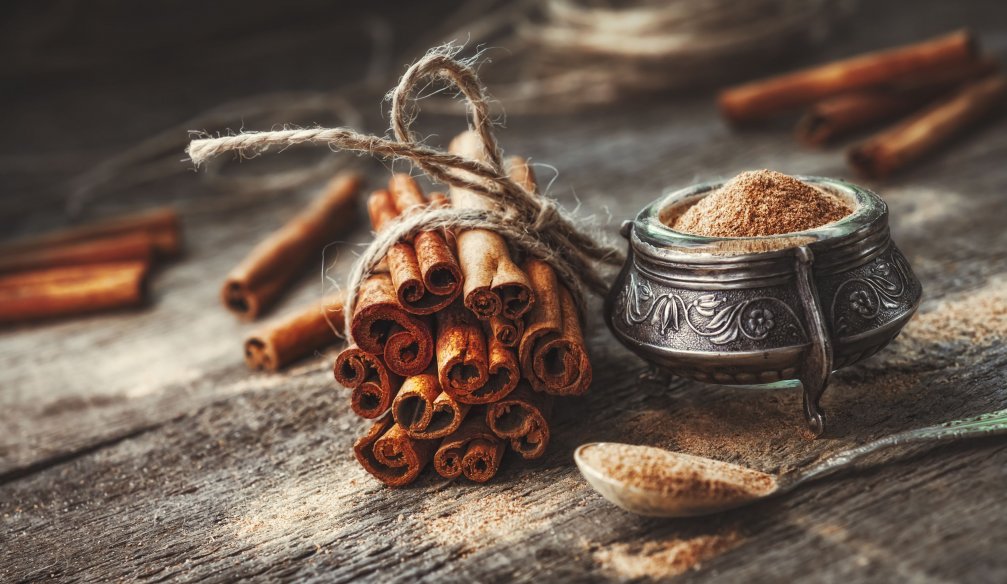 Crown Nominee among the Spices

Somewhat peculiar, but quite pleasant taste, no less pleasant aroma, warming effect and delicate, so to speak, acuity: all these epithets refer to cinnamon, which nowadays is deservedly called superfood.

Known in ancient times, cinnamon was used as an aromatic agent and presented to monarchs as a gift, and even served as a medicine. As part of Ceylon cinnamon tree, its inner layer, cinnamon grows in Sri Lanka, but it is also grown today in many countries of the world.