Biography of fairy-tale Santa
...where Santa Claus was born: either in Lapland, or at the North Pole. 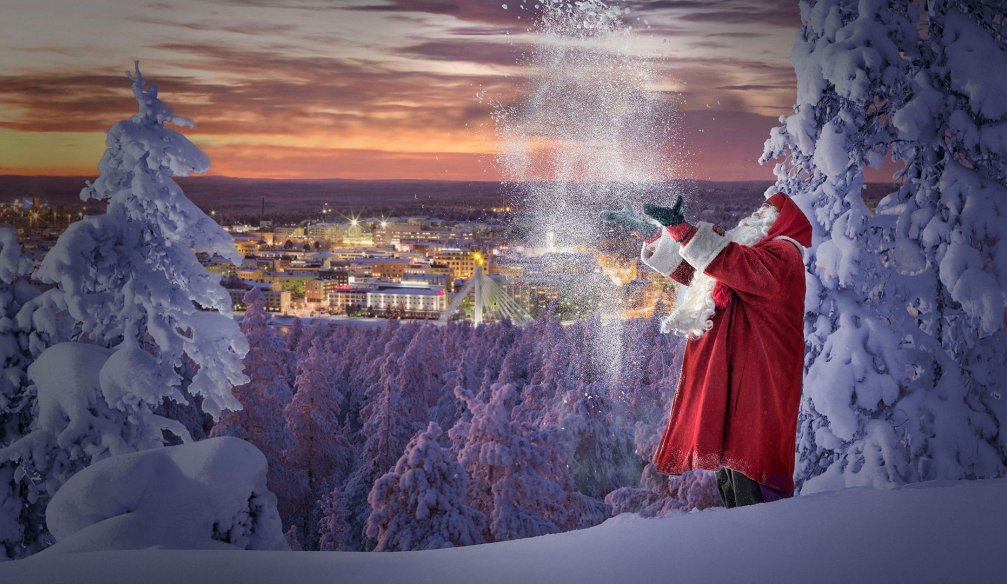 Once created character, Santa Claus, as if living with us in reality on Christmas days, today he is the hero of our story.

The mission of this man, who came out of North American and Western European folklore, is essential, although he is a fairy-tale character: this lovely old man gives gifts for Christmas.

What is the history and interesting facts of his long, even “virtual” life? 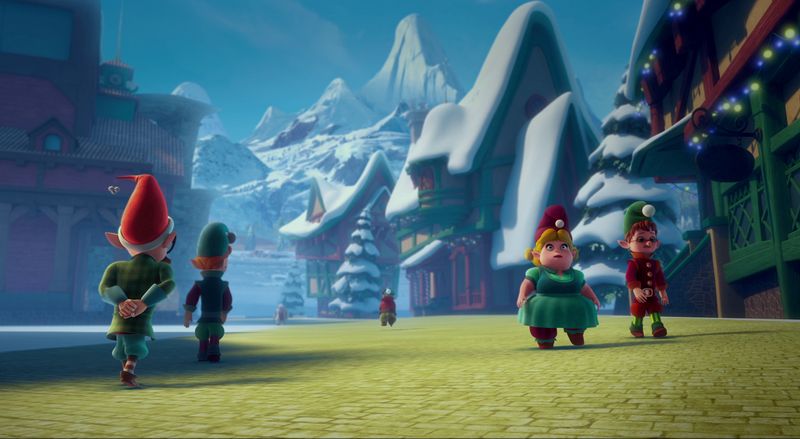 We do not exclude that you know some of the above facts, but why not to refresh your knowledge of the life of Santa, one of the kindest and most sympathetic, in our opinion, characters that came out of folklore?

P.S. We have to admit: we forgot to mention Mrs. Claus or Mrs. Santa Claus, Santa's companion and wife. With her help housekeeping is a lot easier, and the management of elves (and other spirits) is more successful, and Christmas gifts are the most unusual!

Previous article
About Christmas - With or Without Myths
Next article
Three Steps to Happiness
Popular articles
0 1
Dec 31, 1969
Social Networks
Other Articles