About Christmas - With or Without Myths
Myth # 1. Coca Cola “dressed” Santa in red clothes using it as an advertising strategy. 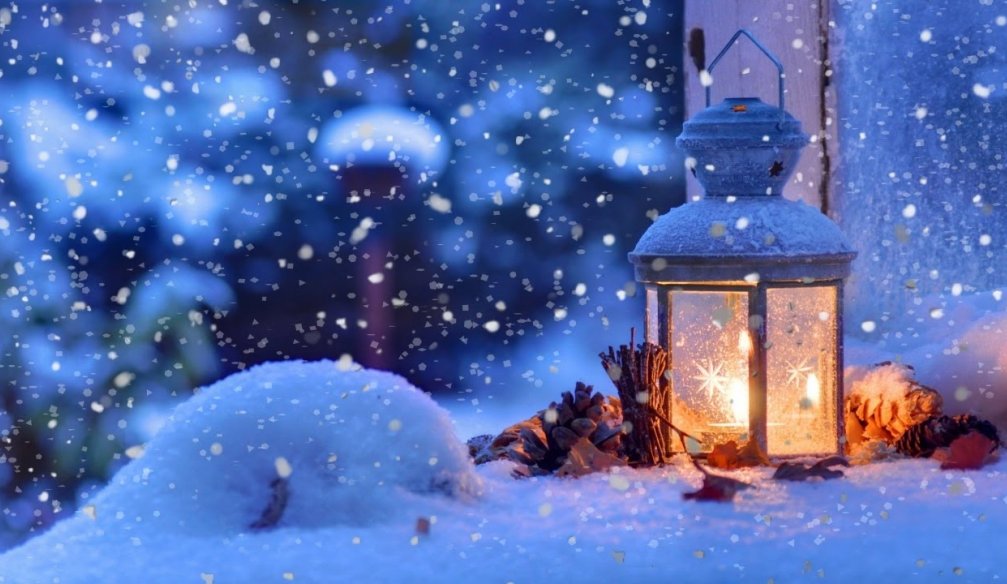 About Christmas - With or Without Myths

Year after year expecting Christmas as the most mysterious holiday that returns us to a carefree childhood, gives us so many truly fabulous positive emotions not everyone for the whole year is able to have, we celebrate it in a big way, adhering to the usual rituals and traditions.

But how many of us wonder why Santa's clothes are red or what the meaning of Christmas songs is?

Dispelling the myth: Santa Claus in red was “launched” by the company only in the early 30s of the twentieth century, but he flaunted in red since the XIX century, being depicted by the artist Thomas Nast. 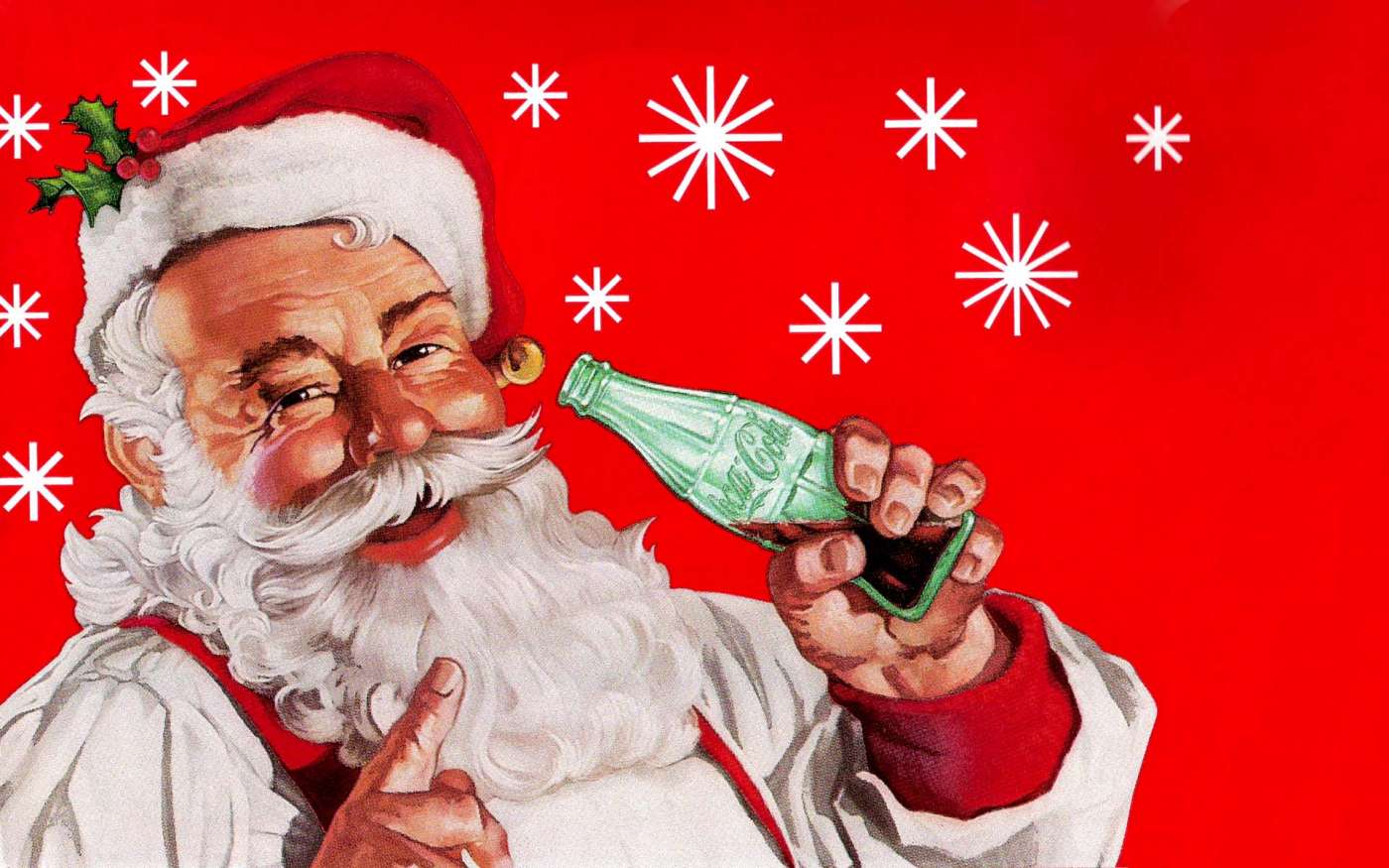 Myth # 2. “Jingle Bells” is the essence of Christmas.

Dispelling the myth: Written by James Pierpont in the middle of the XIX century this song was dedicated to a completely different holiday which is Thanksgiving. 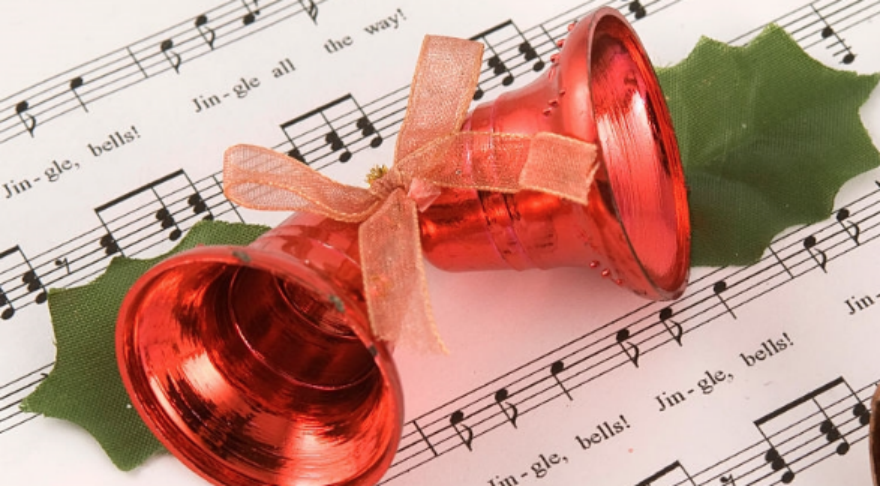 Dispelling the myth: as stated in the gospel of Matthew, uncertain number of wise men came to Jesus. Thus, an unknown number of Volkhvs came to bow to the newborn son of God. 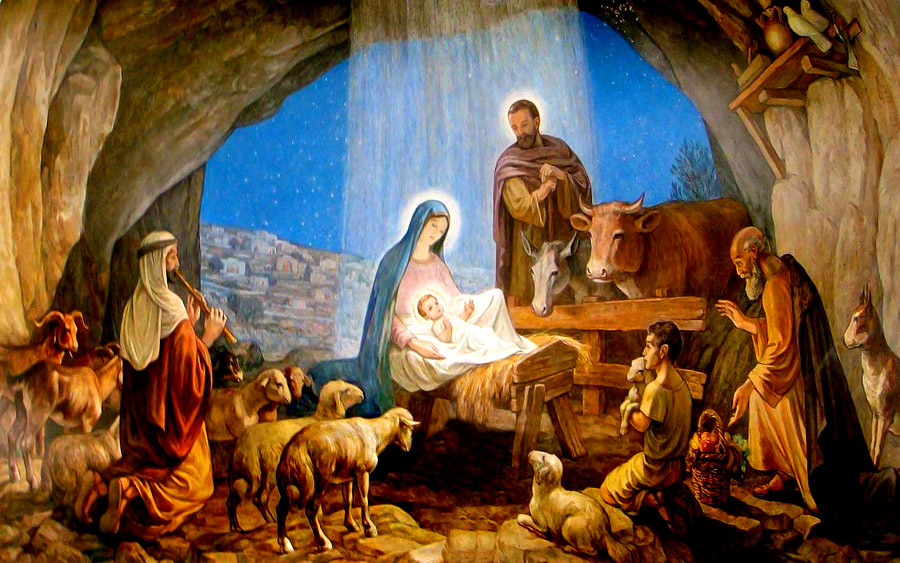 Myth # 4. Christmas is a “transformed” Roman festival of Saturnalia.

Dispelling the myth: the tradition of celebrating Saturnalia held on 17 December later expanded with festivities through to 23rd of December. December 25 is not included in this time frame. 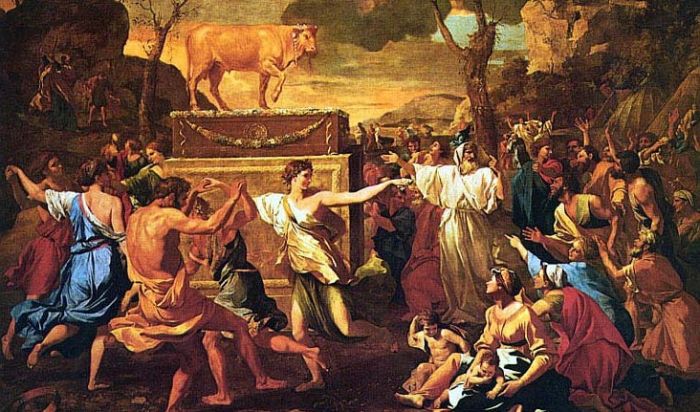 Dispelling the myth: we do not think that King Wenceslaus would have liked that he was “renamed” in Wenceslas. Besides, he did not bear the title of King, being only the Duke of Bohemia. By the way, can you operate with facts confirming his “kindness”? 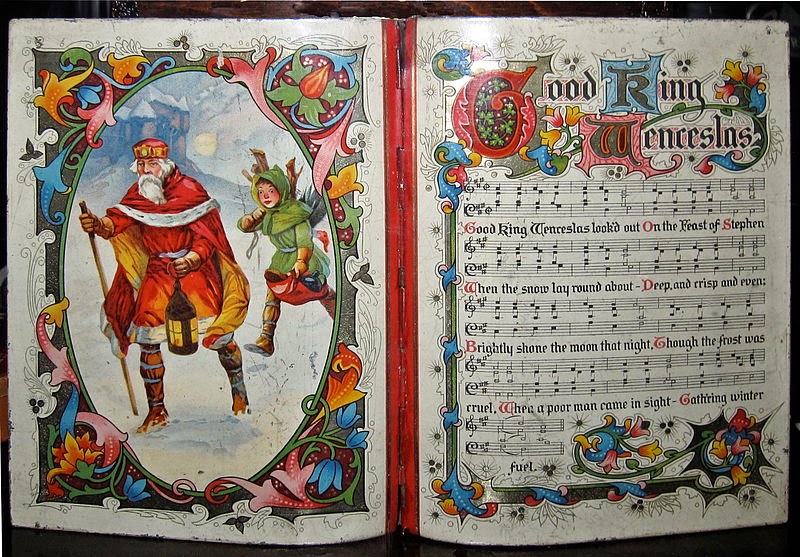 Myth # 6. Kissing under the mistletoe invented by the Vikings.

Dispelling the myth: we have found no mention of anything similar in Norse mythology. Being a purely English tradition, mistletoe rather is something “younger” than something that arose in the time of the Vikings. 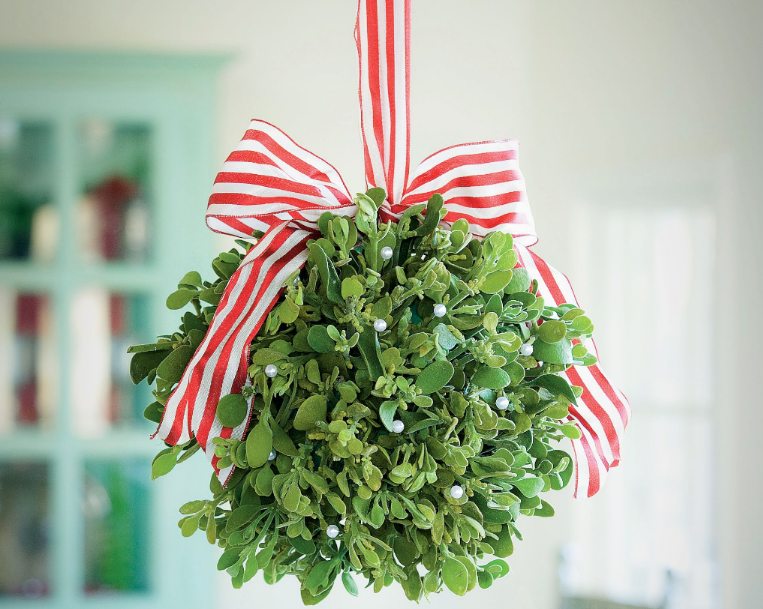 Dispelling the myth: the lack of clarification in the Bible about the date of birth of Christ and the fact that in the second century there was generally an opinion about his birth in March, leads to the fact that we celebrate Christmas later by nine months. 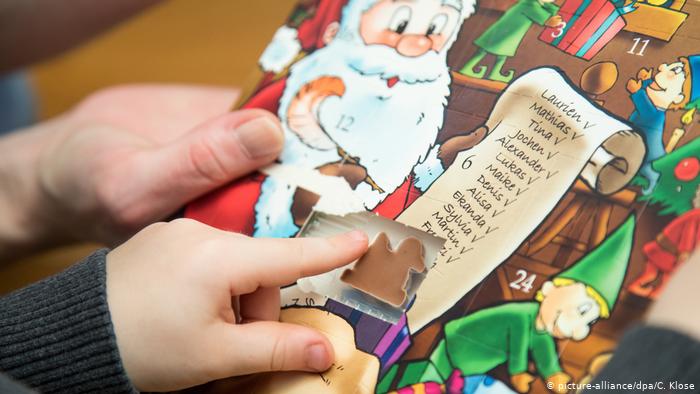 We’ve turned to The Guardian to dispel the myths about Christmas. But this does not mean that our goal was to bring you down from heaven to earth. There will always be that Christmas tale!