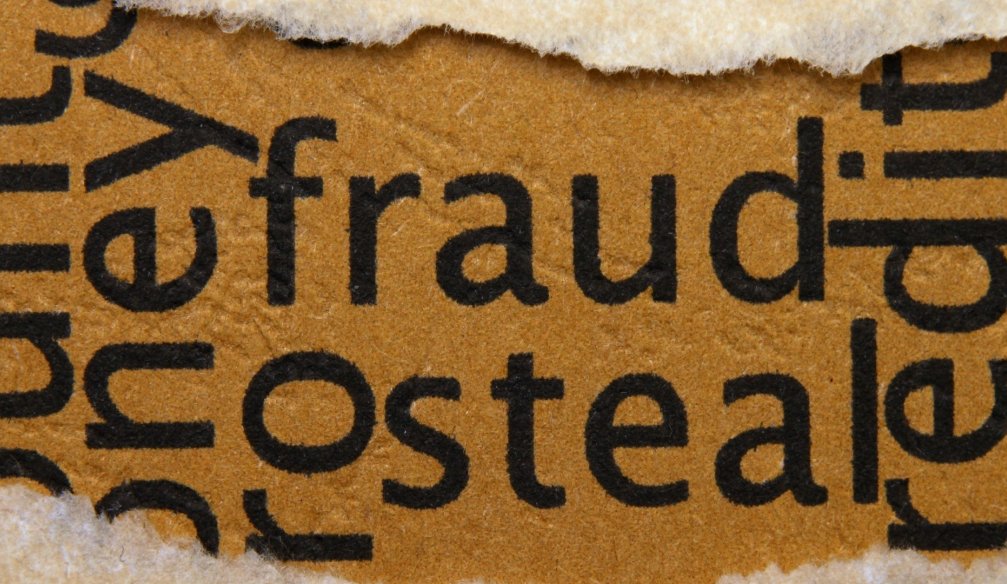 Do you know what makes the ones who do financial frauds different from others, besides their brilliant mind and cynism? That is their ability to manipulate and turn everything into their own benefits. These simple from the first sight people in the most shocking ways can gather exorbitant sums on their accounts that both ordinary people and professional businessmen voluntarily bring to them. Despite the enormous damage and a plethora of victims, financial scams can’t but amaze us with their scope and ingenious combinations.

Here are the most cunning frauds you’ve ever heard:

At the time of the riots in the Roman Empire (193 A.D.), the current emperor was killed by the Praetorian Guard (a special army, presumably loyal to the emperor) and the whole empire was suggested for the highest price.  The "winner" was Julian, who set up a really cosmic price: 250 million gold items for each member of the army – about 1 billion dollars. However, as a typical financial scam, the guards, regrettably, sold what they didn’t own. People didn’t accept the “new emperor” and he got overthrown. 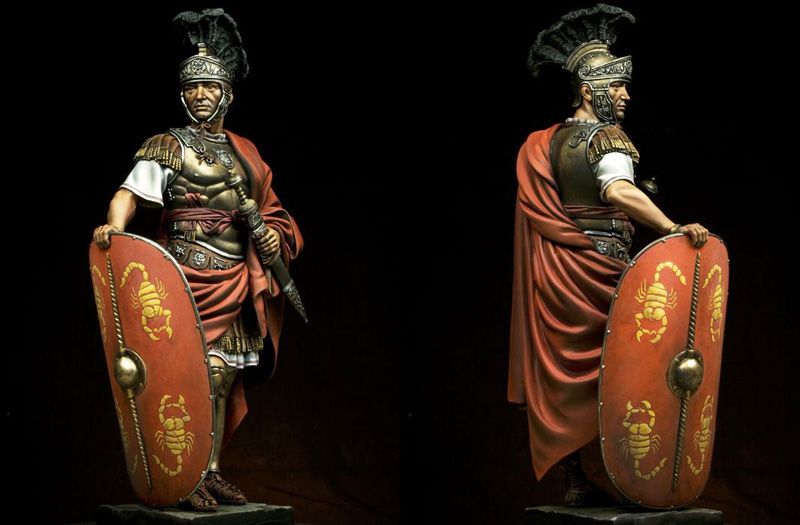 Victor Lustig is a Czech aristocrat, a polyglot who was a brilliantly educated, charismatic and astute man. Having a unique set of personal qualities and an extraordinary mind, Victor in the early 20th century carried out daring financial scams of different formats. He was periodically changing his appearance and playing cards with passengers of tourist airliners, selling machines for making money, minting fake coins, forging bank documents and hiding in an unknown direction with a substantial sum in his pocket. However, Lustig's most incredible scam succeeded in 1925. Posing as a government agent, Victor managed to sell the Eiffel Tower to the metal buyer, convincing the unlucky counterparty that the Paris landmark was going to be demolished. The trick was so lucrative that Lustig resorted to it again. However, the new buyer of the tower was less trusting, the scam was revealed, and the ingenious hoaxer went to Alcatras prison, where he died a few years later. 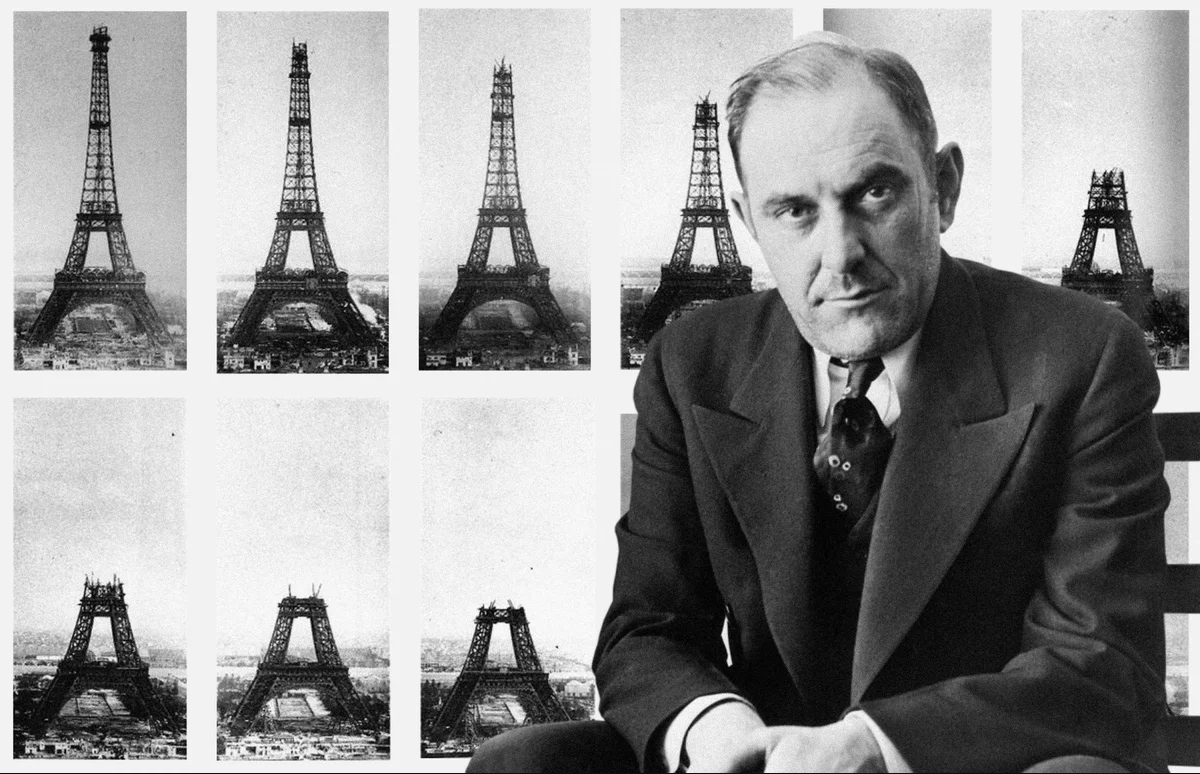 The surname Rockefeller has a special influence on others. It was used by Christopher Rocanroth, an orphan from the French province, who spent his childhood in a shelter and dreamed of a better life. When he came of age, Christopher began to carry out his fraudulent ideas. The first game was “big”. The young man forged documents for a mansion that did not belong to him and sold it for almost 1.5 million dollars. This was followed by a series of marriage scams, thanks to which rich ladies parted with solid sums. As a result, Christopher got enough capital to splurge on the power of this world. Declaring himself the heir to the legendary dynasty of financial tycoons, the fraudster rented a posh house in Los Angeles, moving exclusively on a rented limousine or helicopter and defiantly spitting money. Gradually, the fake Rockefeller began to be taken for their own from bankers to stars of show business, which allowed the scammer to attract large investors to his firm and steal hundreds of millions of dollars. The deals were so flawless that despite several revelations Christopher is still at large. 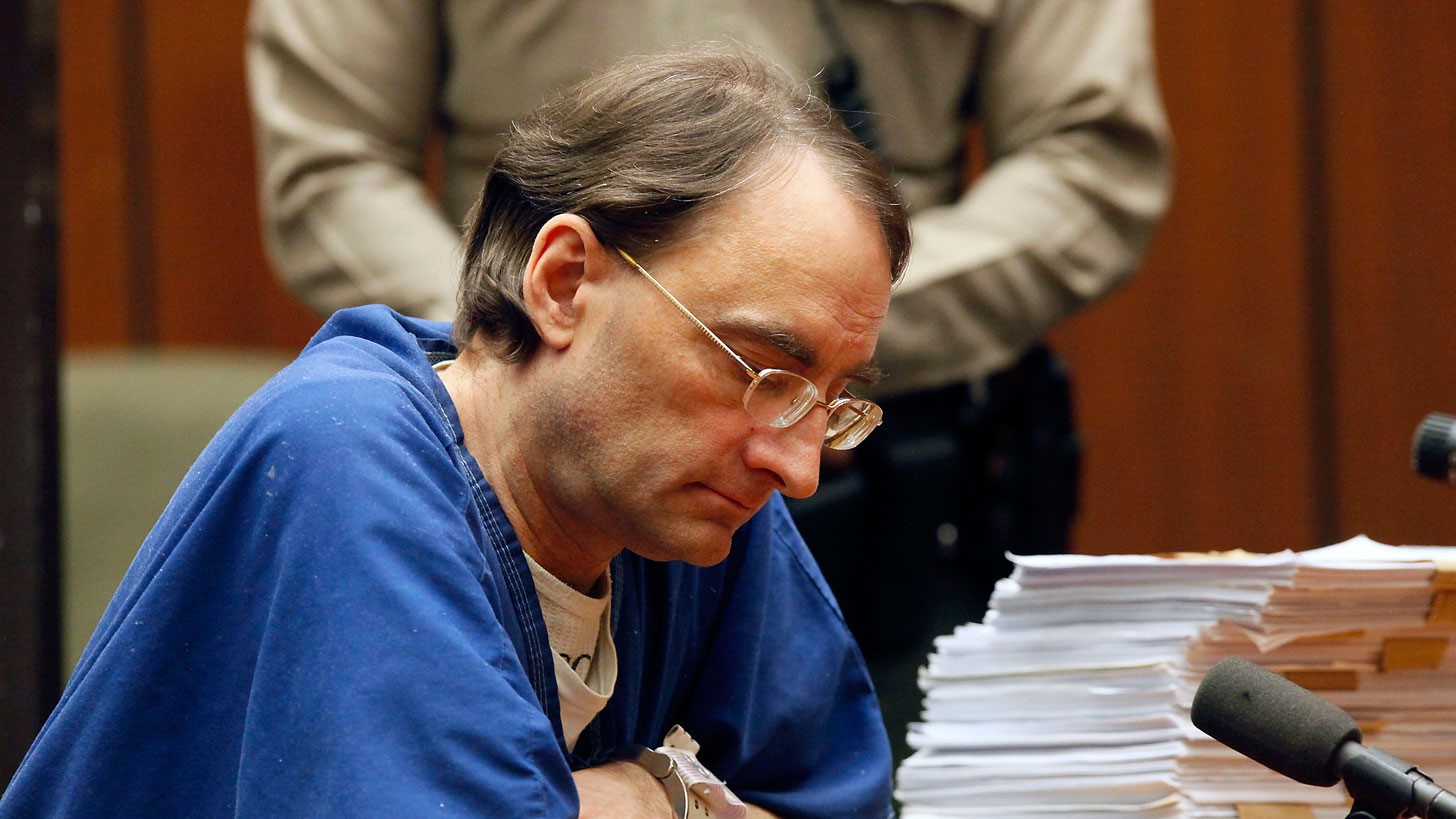 Bernard Madoff is an American financial tycoon, who organized the largest of all financial scams in the history of the world. His Madoff Investment Securities Corporation has long been considered one of the indestructible pillars of Wall Street (You probably might have seen the related film “The Wolf of Wall Street”). Multimillion-dollar investments in this investment fund were invested by banks, large firms, government organizations, as well as the most affluent individuals from all over the world. The confidence rating for Madoff's organization was unusually high because investors for more than 10 years steadily received up to 13% per annum, which by the standards of the financial market was just a great rate. However, Madoff Investment Securities only in the early years of activity engaged in investments and brought income, and then Bernard Madoff turned the company into a giant pyramid. When the bubble burst, the partners failed to make up more than $60 billion, and the largest fraudster on earth was sentenced to 150 years in prison. Despite this, hundreds of people about Madoff left a very positive impression, because this brilliant entrepreneur donated huge sums to charity, invested in art and saved a lot of lives, paying for expensive surgeries. 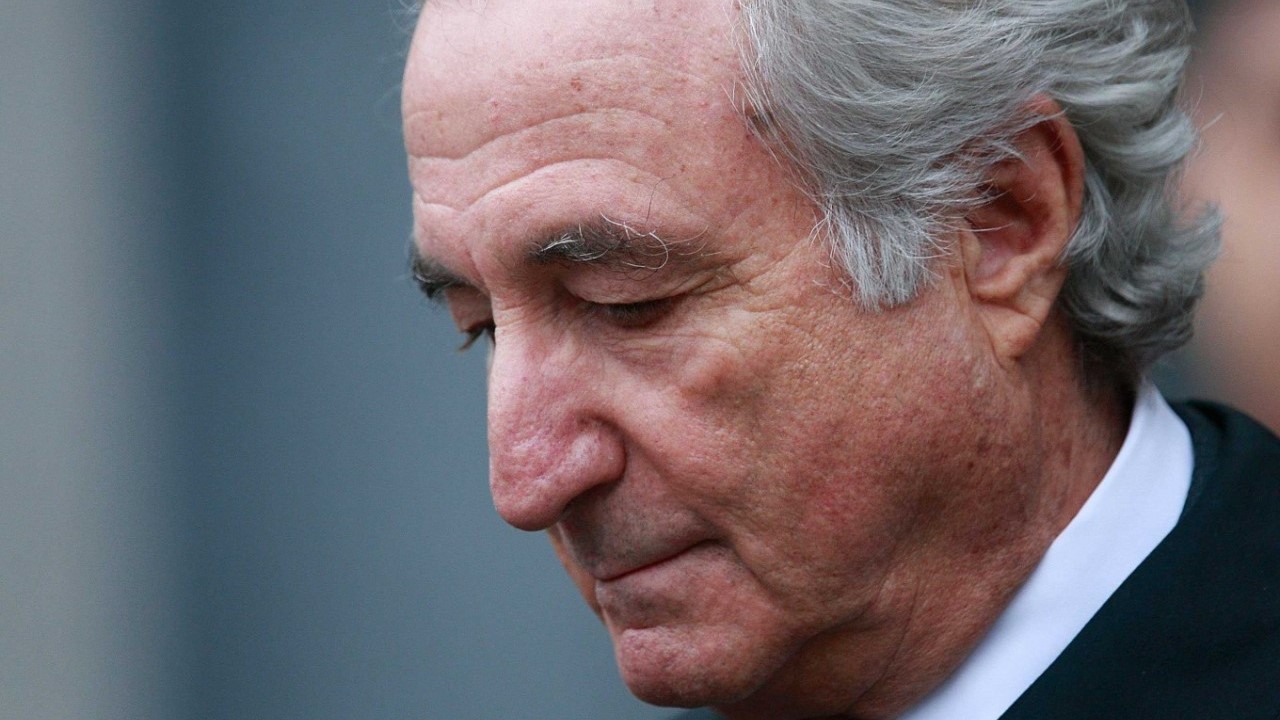