The Man Who Never Lived and Will Never Die
This man with the highest IQ (190) has been portrayed on the screens for a century and exists in books even longer. Okay, some more hints. 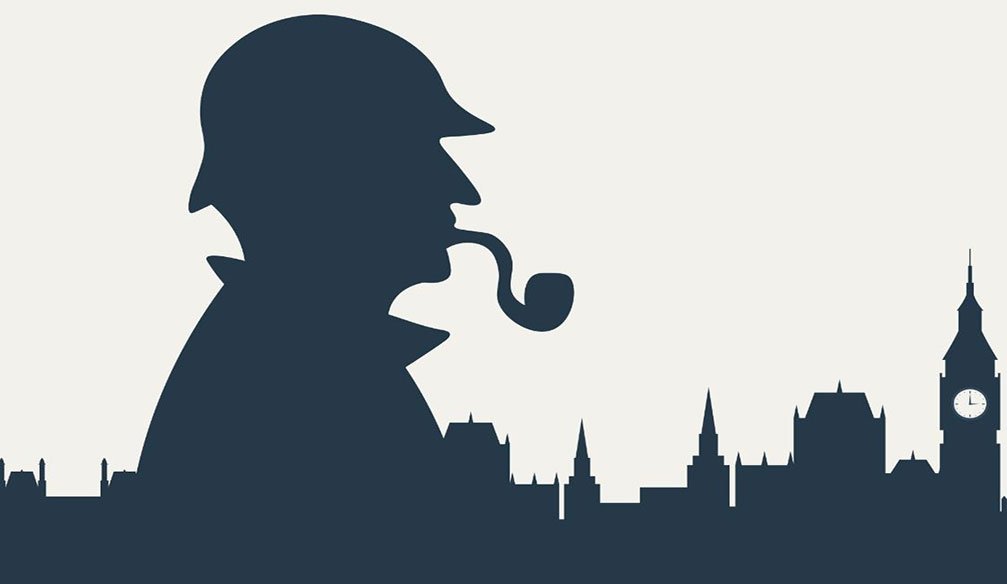 The Man Who Never Lived and Will Never Die

This man with the highest IQ (190) has been portrayed on the screens for a century and exists in books even longer. Okay, some more hints. He’s a fictional character from the most well-known detective stories. He smokes pipes, plays the violin and uses cocaine... Alright, that’s Sherlock Holmes! Or, actually Sherrinford Holmes. The Scottish writer Arthur Conan Doyle was a creator of this character which was a prototype of his real professor in the medical university Dr. Joseph Bell. Before being a separate collection of stories the first “consulting detective” in the world, Sherlock Holmes appeared in 1887 in Doyle’s “A Study in Scarlet”, published in the “Beeton’s Christmas Annual”. Later these stories about criminals of southern England, Victorian and Edwardian London, continental Europe, where the main character was not only Sherlock, but his companion Dr. Watson and the landlady Mrs. Hudson, with many enemies and envious, including James Moriarty, became the most famous detective stories, which still continue to have an incredibly huge impact on the imagination of people thanks to a variety of TV series about Sherlock, in particular “Sherlock”, which was released in 2010 on Netflix.

Are you Sherlock-ed too? Then these facts may surprise you!

It’s all about marketing! That deerstalker cape wasn’t in Holmes’ usual wardrobe, in fact, he was wearing it only on his way to countryside incidents. 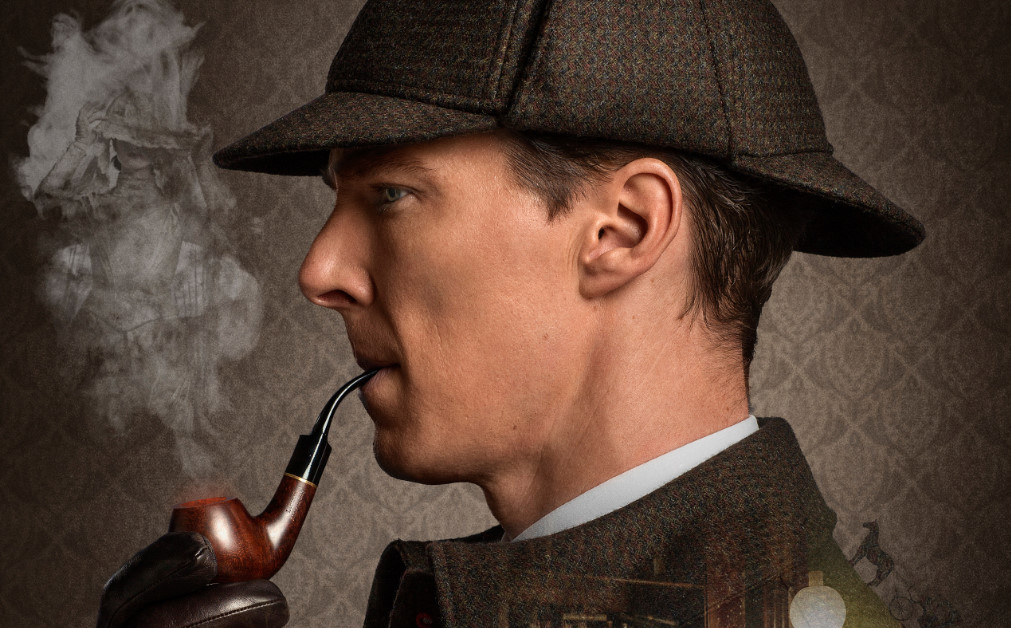 You might have heard the most popular phrase “Elementary, Watson!” However, in the actual dialogue from “The Crooked Man” he just answers in an emotionless manner to Watson’s “Excellent” with “Elementary”. 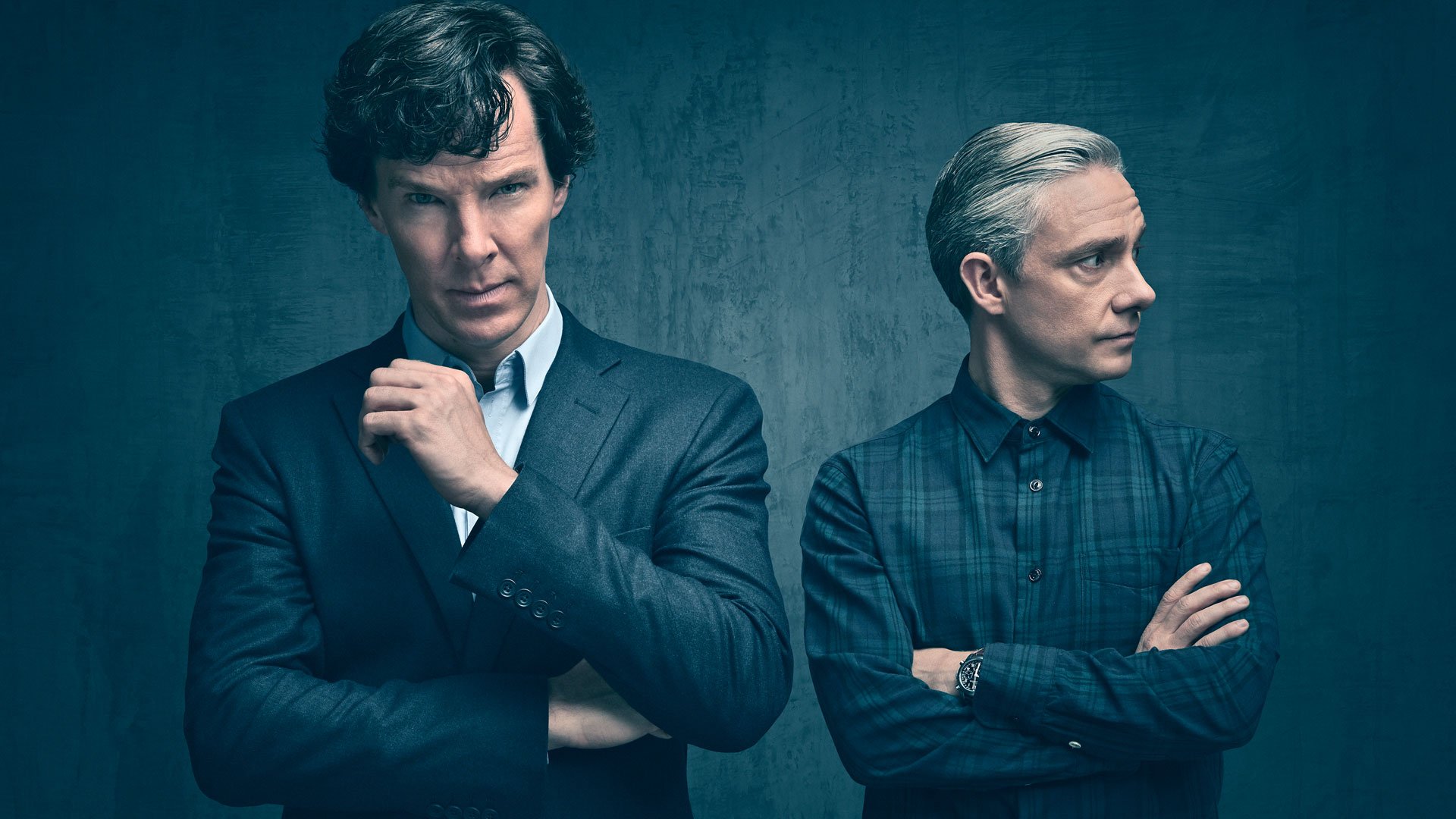 Surprisingly to us and fortunately for fans, Doyle was going to end up the story by simply killing Sherlock after two years of working on it due to fatigue and because Sherlock was distracting him from other real things. 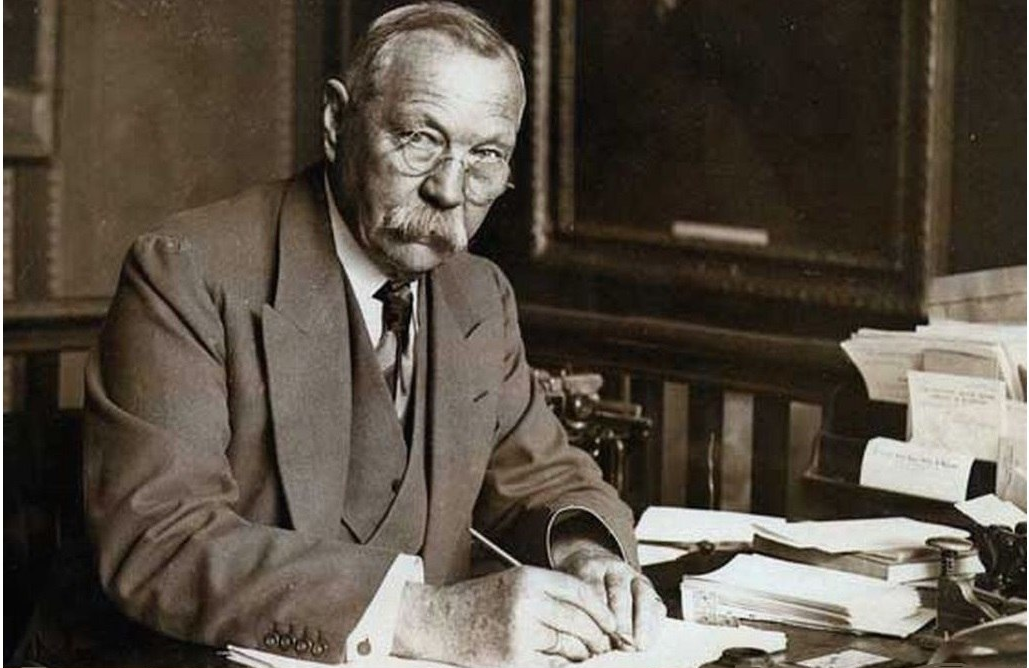 According to Portico’s “The Elementary Sherlock Holmes: Things you didn’t know about Literature’s greatest detective”, the houses of the Baker Street were only till No.85 due to the shortness of the street itself, and the famous street was Georgian house, No.41 Upper Baker Street. In 1930, it was renamed to 221 Baker Street, according to the book, but unfortunately, was razed the same year. 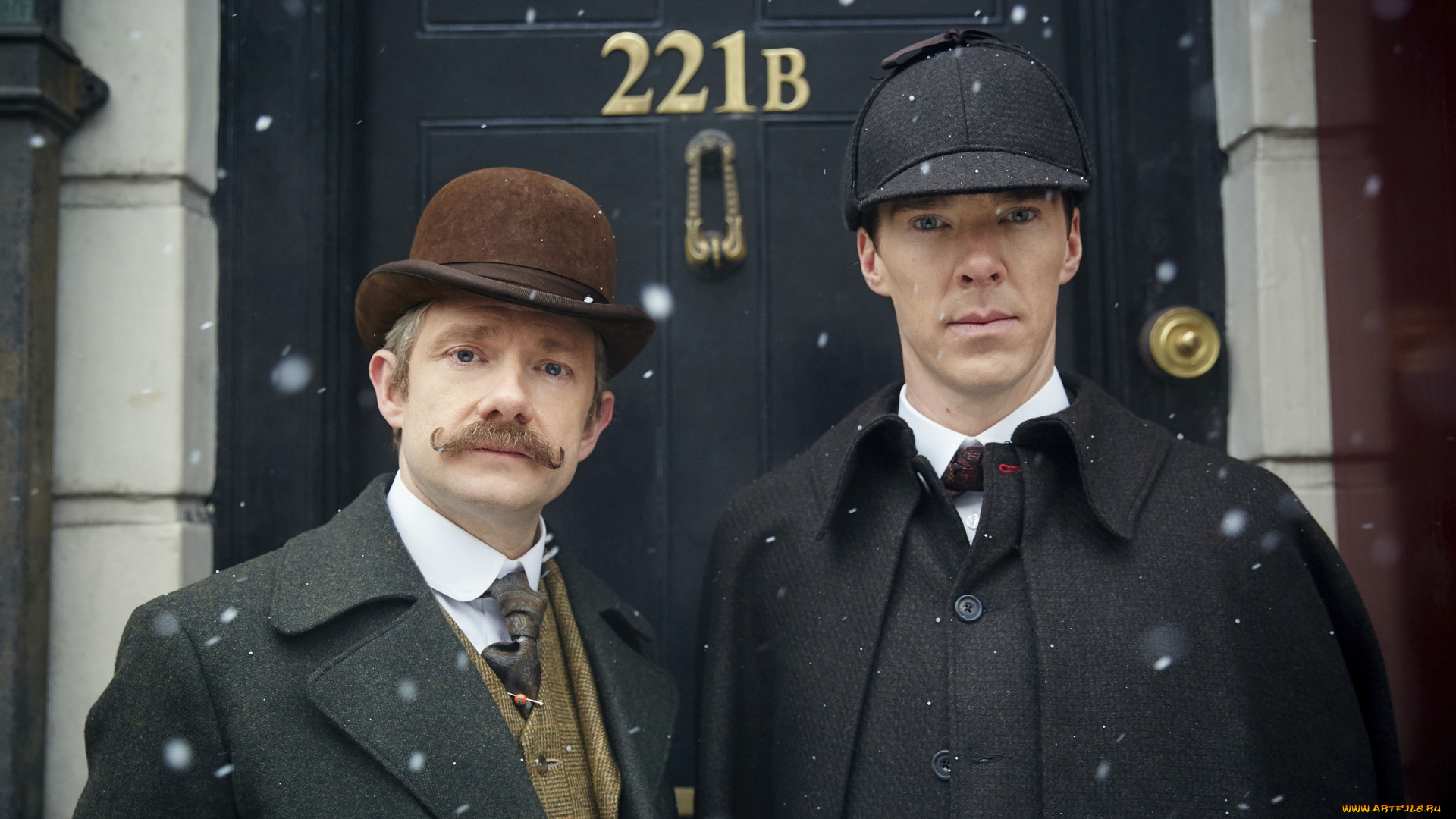 The majority might be thinking of Sherlock being the one, who was portrayed in the largest number of films, while the real title belongs to another fictional character — Dracula. 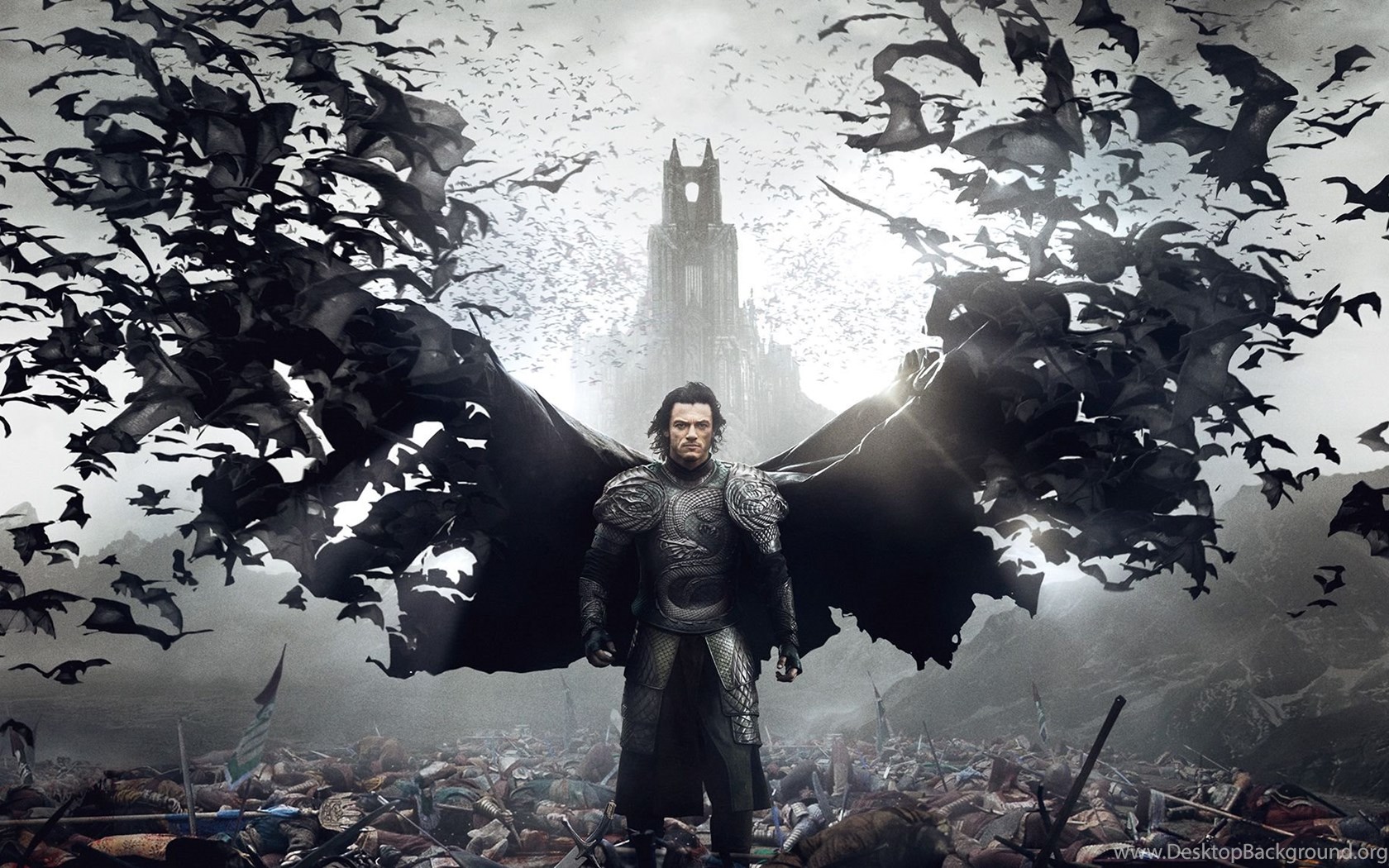