Designing The Perfect Studio Apartment
How to make a layout without visually reducing the space even more, or maybe even increase it? 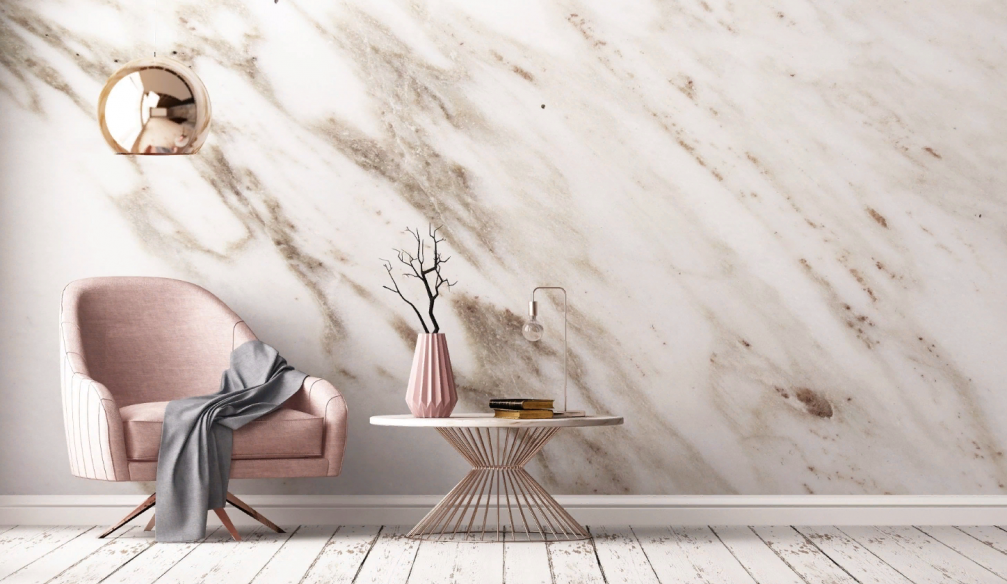 “Studio apartment” — quite a popular architectural and planning solution, which is common around the world. Many used to call apartments with such a floor plan “one-room”, as the only and main difference between “Studio apartment” from “one-room apartment” is the lack of internal partitions.

And it all started with the fact that in the 1900s during the construction boom in Chicago, due to the huge influx of European immigrants, there was a great demand for small economy class apartments. It was during this period in the 1920s that Ludwig Mies Van der Rohe recreated the idea of these so-called “mini-apartments”, which later became very popular among creative people.

Modern “Studio apartments” have changed a lot, only the zoning of the living space has been preserved. Today “Studio” is a stylish and beautiful room, sometimes even combined with the attic floor or balcony.

Having a large area in the “Studio”, you can safely give vent to your planning and design ideas. But what if the area of the “Studio” is quite small? How to make a layout without visually reducing the space even more, or maybe even increase it?

Today we will share with you a few rules and secrets about how to equip and properly use the space in the “Studio”.

1. Organization of the interior.

The first thing that everyone should do when organizing the interior of the room, whether it is a “Studio” or a “three-room apartment” is to make a design project. It is necessary to draw a plan and begin to model the furniture. Thus it will be easier for you to accurately determine the location and size.

Whatever the area of the apartment is, it is necessary to zone the space. It is very important not to overload “Studio” with anything superfluous, which is why we define the three most important functional areas: kitchen, living room and bedroom. The bathroom is automatically separated from the rest of the space.

3. Methods of separation of functional zones.

Once we have determined the approximate location of the zones, you need to divide them, while not losing a harmonious single space. Let's start with some optimal ways:

Fans of a pompous classical style will have to consider some other style for their “Studio”, because with the abundance of stucco, patterns, gilded elements, it will visually reduce the space. Of course, restrained decor elements can be used.

The main styles suitable to the requirements of the “Studio apartment” are: Scandinavian style, high-tech, Minimalism, Japanese style

Increasing the space in a small room is not quite easy, but perhaps by applying some design tricks you can increase it and at the same time make a good interior.

There are those who do not understand the “Studio apartments” and consider them as an inappropriate layout. And there are those who tear down the walls in their apartment to create a “Studio”. Opinions differ here. But in terms of design, I can say that “Studio apartment” is a kind of “canvas” for the artist. You can express yourself through the interior of your apartment, which is why this layout is so loved by creative people. Create and experiment.