Gothic
Gothic is one of the most popular periods in the culture not only among art lovers, but also among ordinary people. 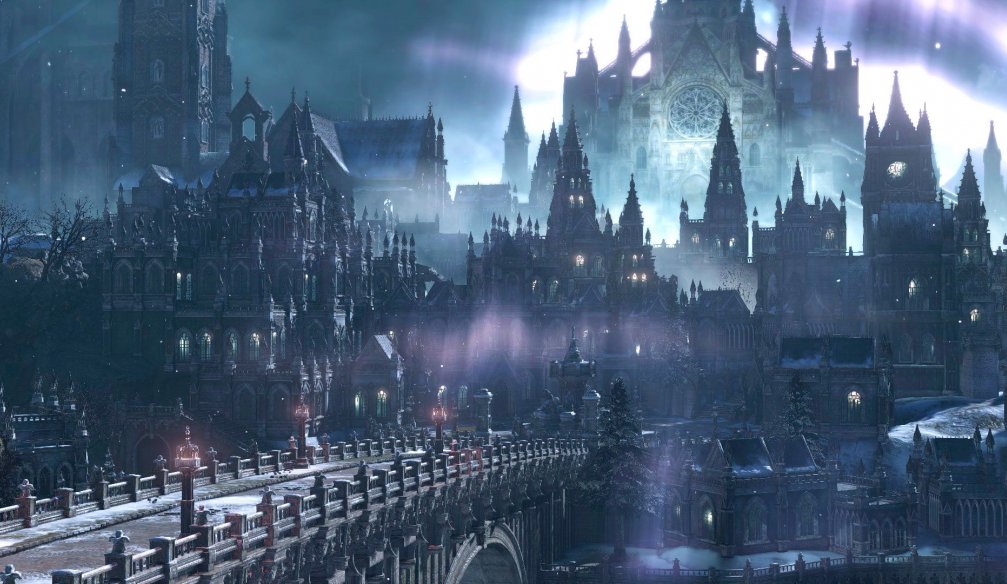 Gothic is so influential style not only in architecture, but also in literature, fashion and in the visual arts that this style originated in the middle ages is still relevant today. It has experienced birth, decline, rebirth and is still the subject of admiration of many people. Gothic style is used in the works by director Tim Burton, Japanese game designer Hidetaka Miyazaki getting to work draws inspiration from Gothic and neo-Gothic.

Gothic is one of the most popular periods in the culture not only among art lovers, but also among ordinary people. So let's delve into the topic and learn some interesting facts about Gothic.

The term “Gothic” was introduced only in the Renaissance in order to separate it from the “Romanesque style”. The term itself means literally the Gothic style. Moreover, the word in the middle ages was used as a curse word. This is surprising, considering the fact that the tribes of the Goths were not known for a penchant for architecture or architecture. In the end, we understand that the Gothic has no relation to the Goths. 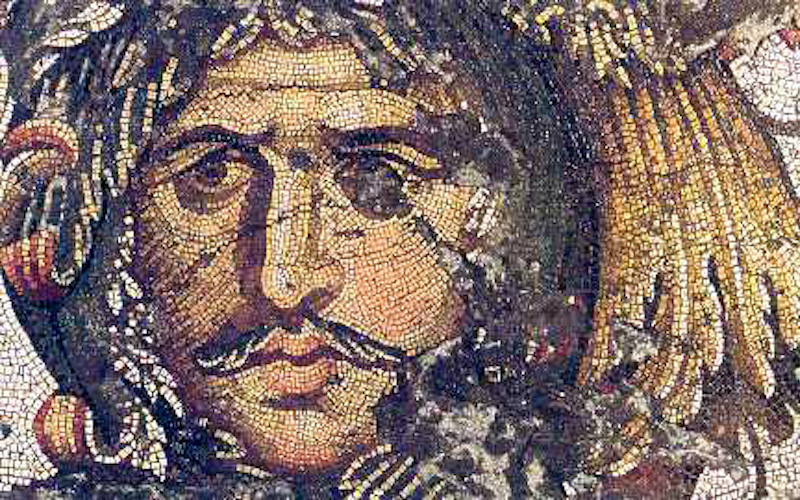 Gothic originates in France in the middle of the XII century and reaches its peak in the first half of the XIII century. During this period, the construction of such cathedrals as Cologne Cathedral (1248), Rheims Cathedral (1211), Notre-Dame in Laon (1155), Tula Cathedral (1210) and others was begun. 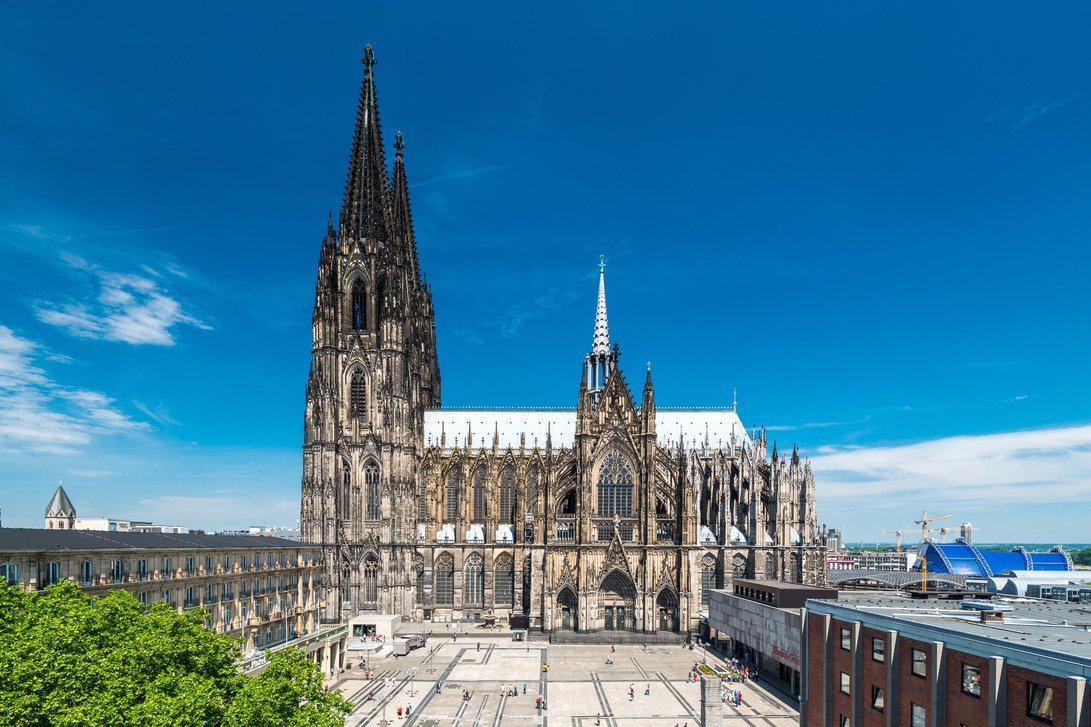 Gothic can be easily distinguished from other architectural styles of the middle ages. A number of distinctive features include arches with a pointed top, narrow and high towers and columns, decorated facade, colorful stained glass windows that create a truly unique atmosphere. 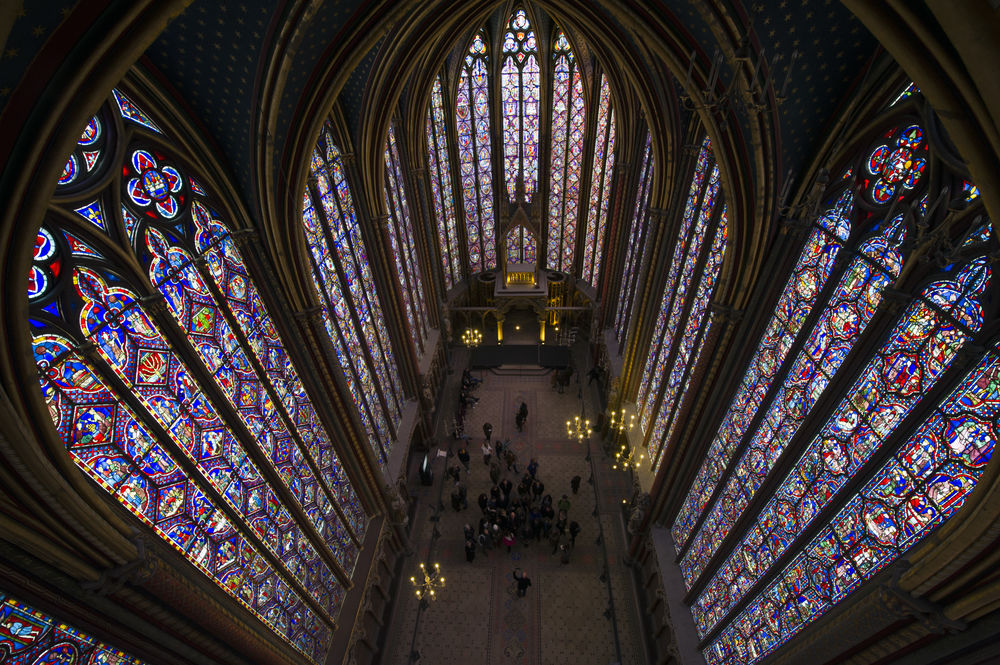 If you pay attention, you can see that the monasteries, churches and palaces in the Romanesque era were not high, and their walls were very thick. Due to the shortcomings in the architecture, the buildings looked mundane and heavy, in addition, this was the reason why the windows had to be made small. These problems were solved by Gothic with its innovations in the system of mass distribution. System columns, arch buttress and buttresses made it possible to change the load distribution.  Due to this, the thickness of the walls decreased, creating spacious spaces inside the nave, the windows were now large and spacious, which made it possible to decorate them with stained glass. Also, innovations allowed architects to erect high-rise buildings. 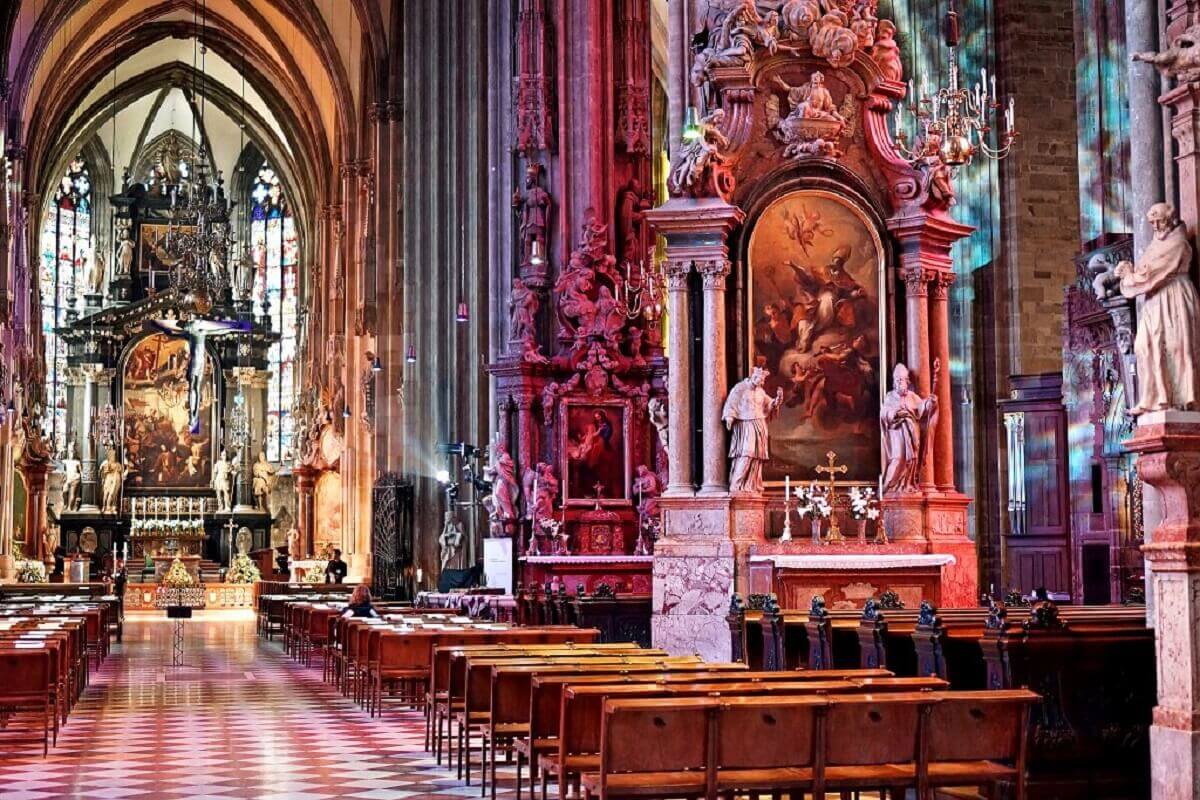 Gothic was born in France, but soon the style began to spread rapidly throughout Europe. In each region, the style was revealed in its own way, which was influenced by the history of the region, the economic condition, the skill of artisans. Historians distinguish the following types of Gothic: French, English, Eastern European (Germany, Czech Republic, Poland), Spanish, Portuguese, Aragonese and Italian. 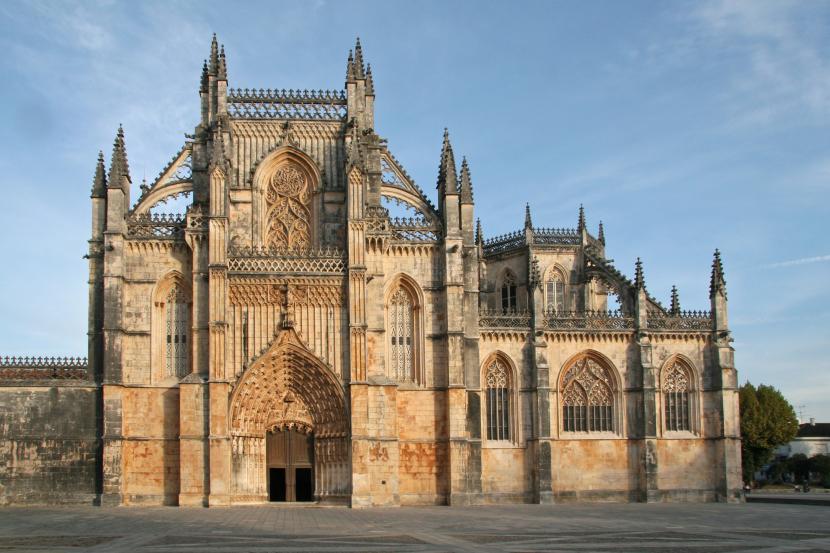 In the 40s of the XVIII century in Europe, architects began to return to the medieval aesthetics of Gothic, using the old motifs of elongated columns and spires, and also adding modern traditions in architecture. Already popular around the world (New York, Melbourne) new architectural style neo-Gothic was a breath of fresh air. This architectural style was part of a popular movement in the decorative arts known as historicism, which was famous for nostalgic sentiments about the era of romanticism and the centralization of feelings and individuality of the person. 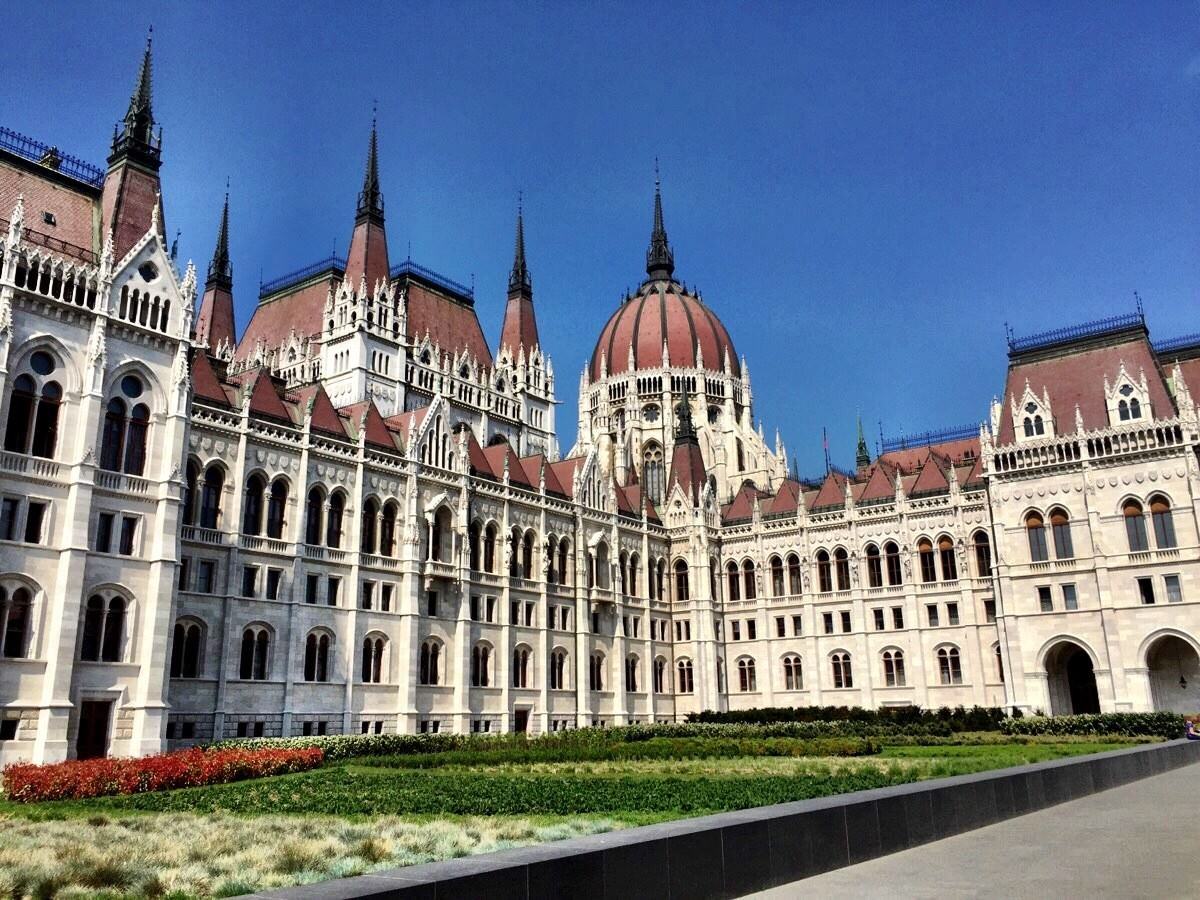 Previous article
5 movies which will help you to overcome any difficulties
Next article
Designing The Perfect Studio Apartment
Popular articles
0 1
Dec 31, 1969
Social Networks
Other Articles