5 movies which will help you to overcome any difficulties
After watching these movies, you will feel that there is nothing impossible for you in this life. 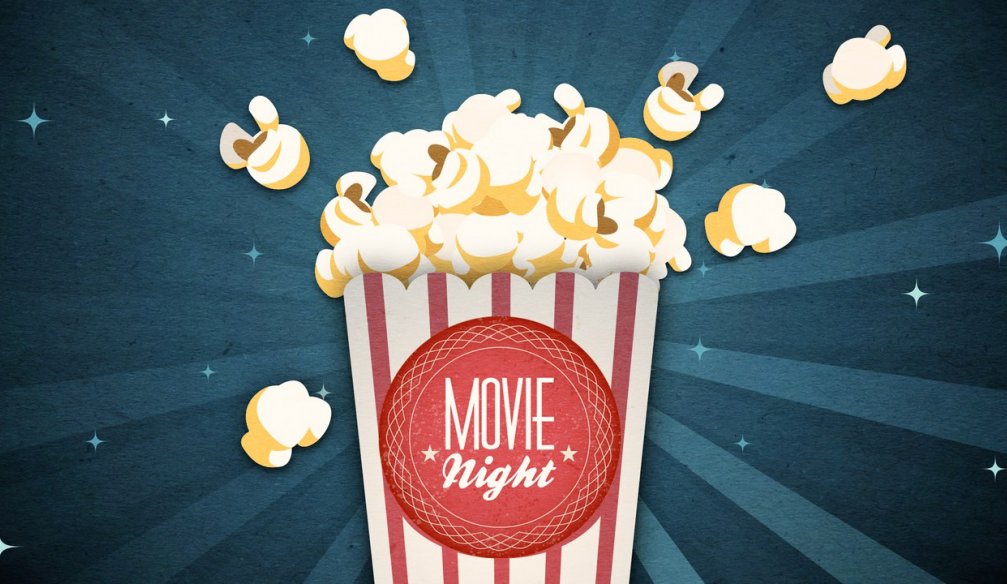 5 movies which will help you to overcome any difficulties

Sometimes we feel as if circumstances are gaining the upper hand. In such cases, we just need stories that motivate us to move on. The movie is an inexhaustible source of inspiration; it teaches us life lessons with the help of the real or fictional characters.

I am sure this list of 5 movies will inspire you to new achievements and will help you only move forward.

Chris Gardner is a successful Wall Street businessman. However, his life was not always so cloudless. He had to overcome huge difficulties: divorcing his wife, the role of a single father, hunger, and loss of home.

In such a situation, you think, anyone can get lost or give up, but our hero didn't. The film shows Gardner's path from total ruin to becoming a millionaire admired by millions of people around the world. 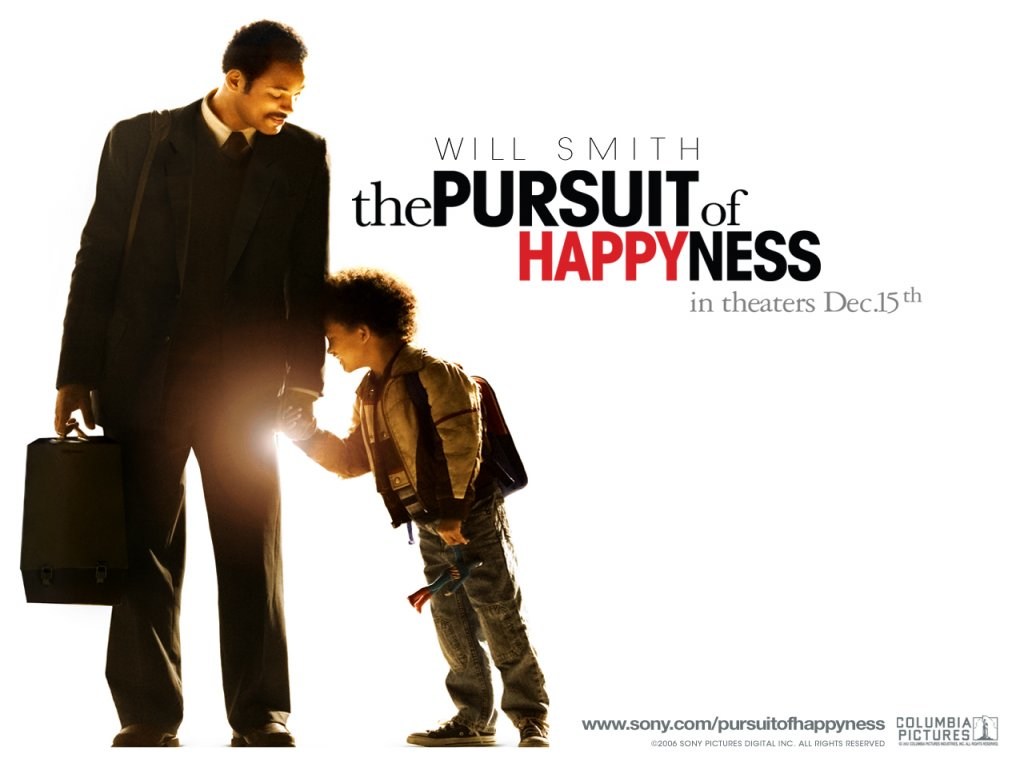 The story of a man sentenced to life imprisonment for a crime he did not commit. A mistake in the justice system can cost a person's life. However, the hero of the movie chooses an extraordinary path, thereby returning hope to the viewer and showing that under any circumstances it is possible and necessary to fight for his or her freedom. 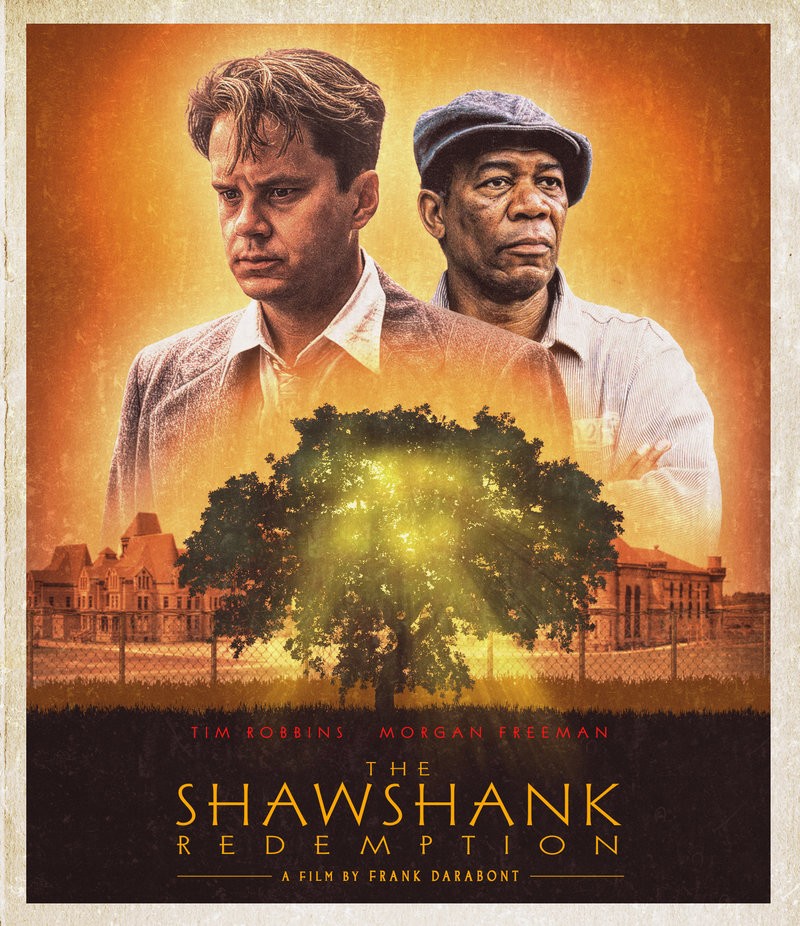 The main character is a young man with outstanding abilities; however, being from a low-income family, he lives a modest life, working as a cleaner at the university. The movie shows how, under the mentorship of the character, played by Robin Williams, Will manages to overcome his fears. 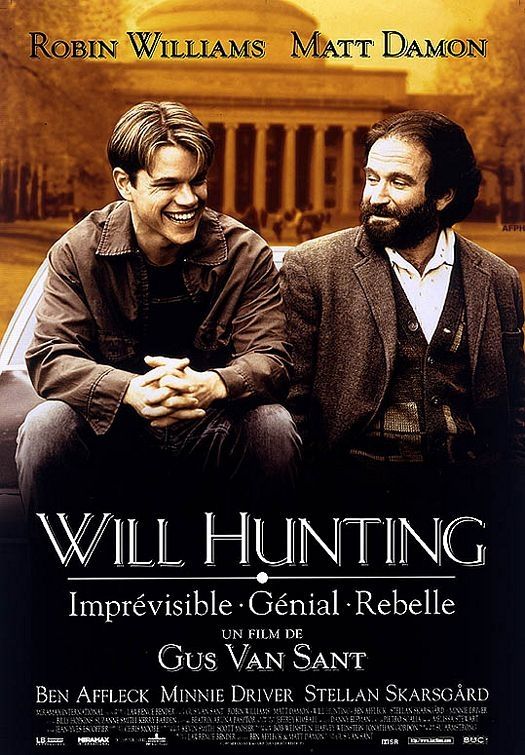 This movie demonstrates that even a mental disorder is not an obstacle for a person on his or her way to vocation. Based on real events, John Nash's story will surely surprise and inspire you. 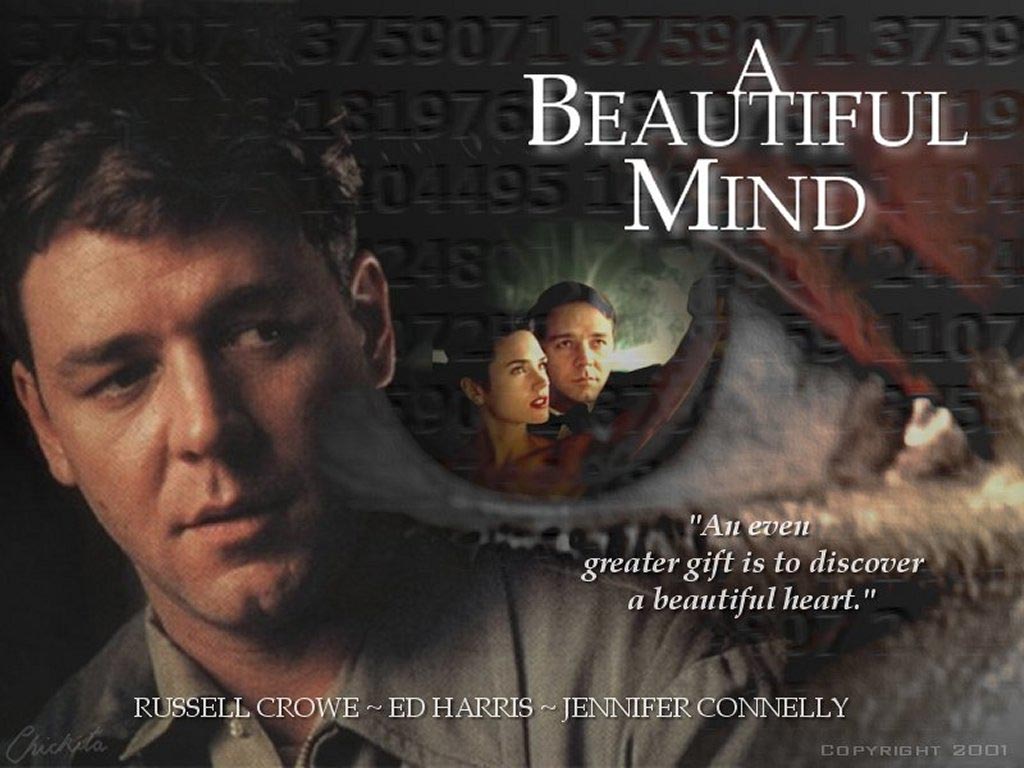 The movie depicts the story of the writer and editor of Elle magazine, who survived a terrible accident. As a result of the tragedy, the main character suffers from the “isolation syndrome”, his body is completely paralyzed, but his brain remains intact. The events in the film unfold during his rehabilitation. He finds a way to establish communication with one of the nurses, who later helps him write an autobiographical book. 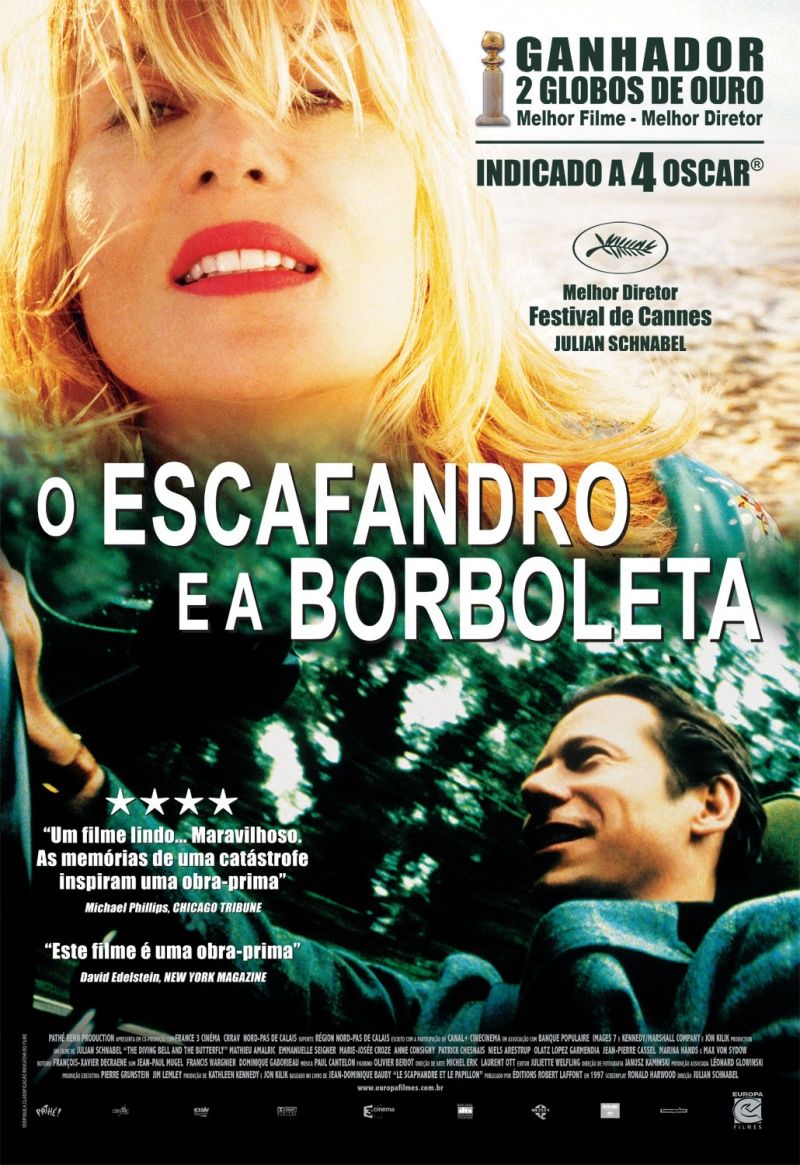 After watching these movies, you will feel that there is nothing impossible for you in this life.