The Sculptor of Life
There are many reasons behind Madame Tussauds' success over many years, but the most important is the sense of curiosity that lies in the hearts of the people. 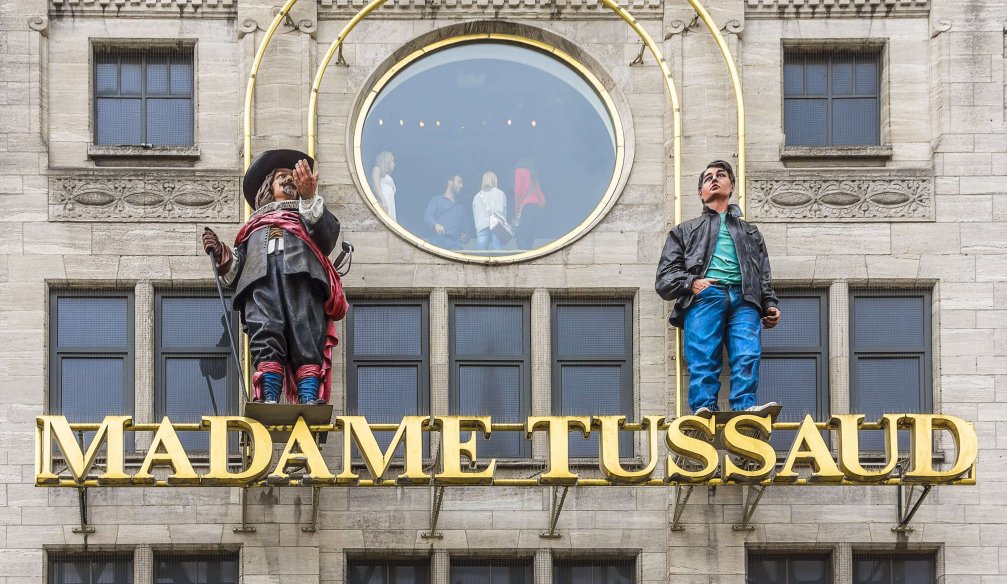 The Sculptor of Life

What do you think is it like to be next to the famous figures you usually see on the screen of the television and have a great sense of admiration, touching them or even hugging them? Madame Tussauds began to search for the answer exactly 250 years ago, using all the subtleties of wax art. This quest led to the birth of the Madame Tussauds’ Wax Sculpture Museum, which is considered one of the most popular places visited by tourists nowadays.

There are many reasons behind Madame Tussauds' success over many years, but the most important is the sense of curiosity that lies in the hearts of the people. Visitors to the museum have the opportunity to get in close contact with historical and cultural heroes and the most famous names in the art, sports and politics from the past to the present. Madame Tussauds immortalized the unforgettable moments and names of history and still takes all visitors on a journey from past to present.

From France to England

Anna-Maria was born in 1761 in France, later she and her mother moved to Switzerland. There Anna’s mother got a job as a housekeeper at the famous sculptor Philip Curtis’ house. At first, she made anatomical models from wax for medical purposes, and then she began to create portraits and figures. Wax sculptures were in demand and brought considerable income to their manufacturers.  Soon, Curtis began to create wax portraits of members of the royal family, moved to Paris and opened his own studio. Anna-Maria watched the work of the master for hours and soon decided to try to sculpt too. She became a student and assistant to the sculptor and at the age of 17, then created her first independent work – a bust of Voltaire. The work was exhibited in a shop window, and people crowded around the windows all day. In 1795, she married Francois Tussaud, whose surname brought great popularity for her future career. Then, after the death of her master his exhibition was inherited by Madame Tussauds, and she set off for London to search for new audiences. 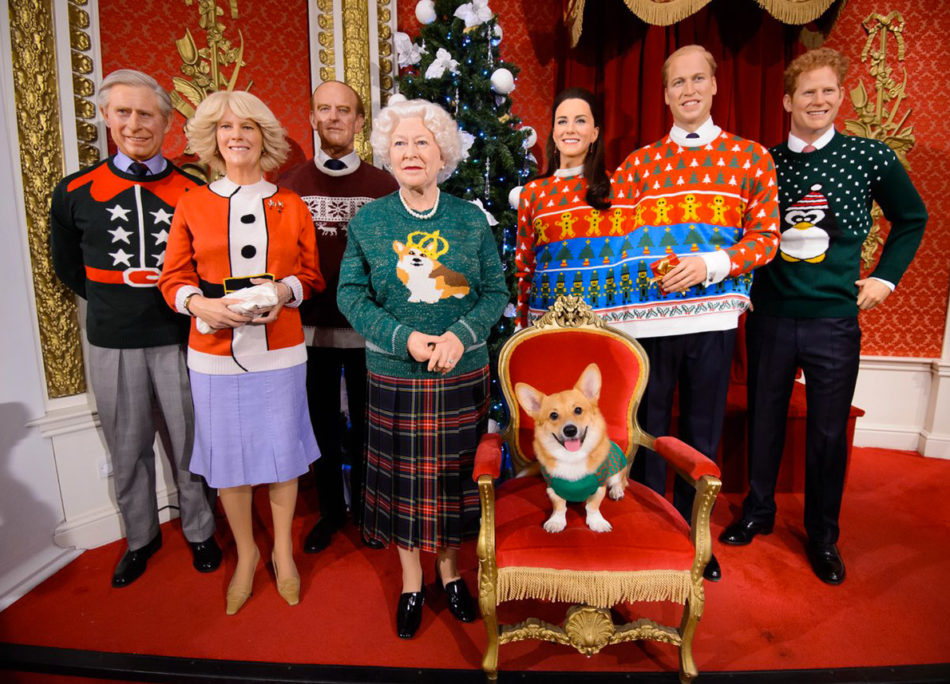 Some curious facts about the museum’s history.

*In 1925, in the museum building fire occurred, many figures (after all, they are made of wax!) were destroyed or seriously damaged. Most of the exhibits were restored since Maria Tussauds kept all the templates. 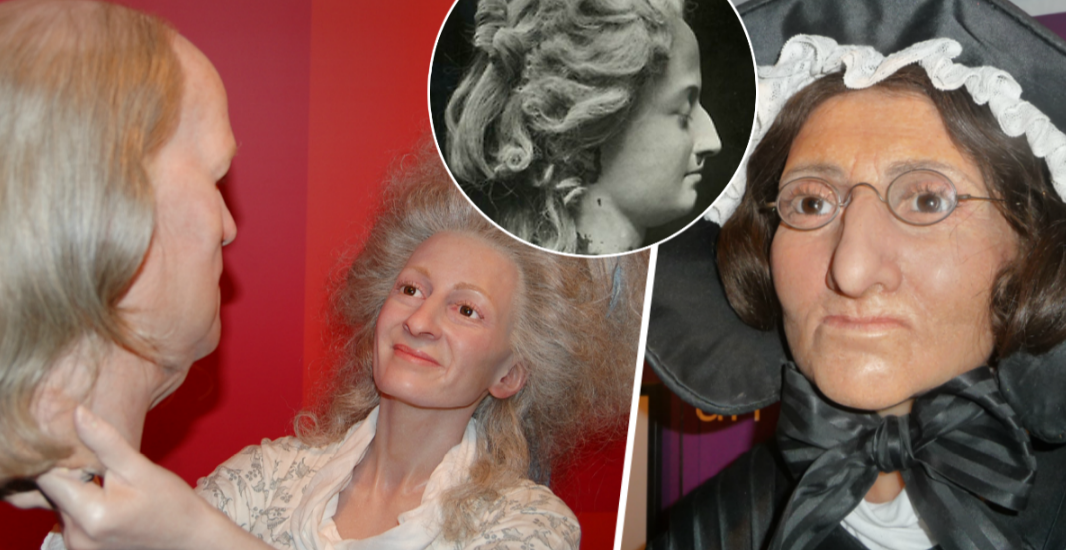 *On average, it takes three to four months to make a figure. There are no trifles here, sculptors carefully work on every even the smallest detail to give maximum similarity. 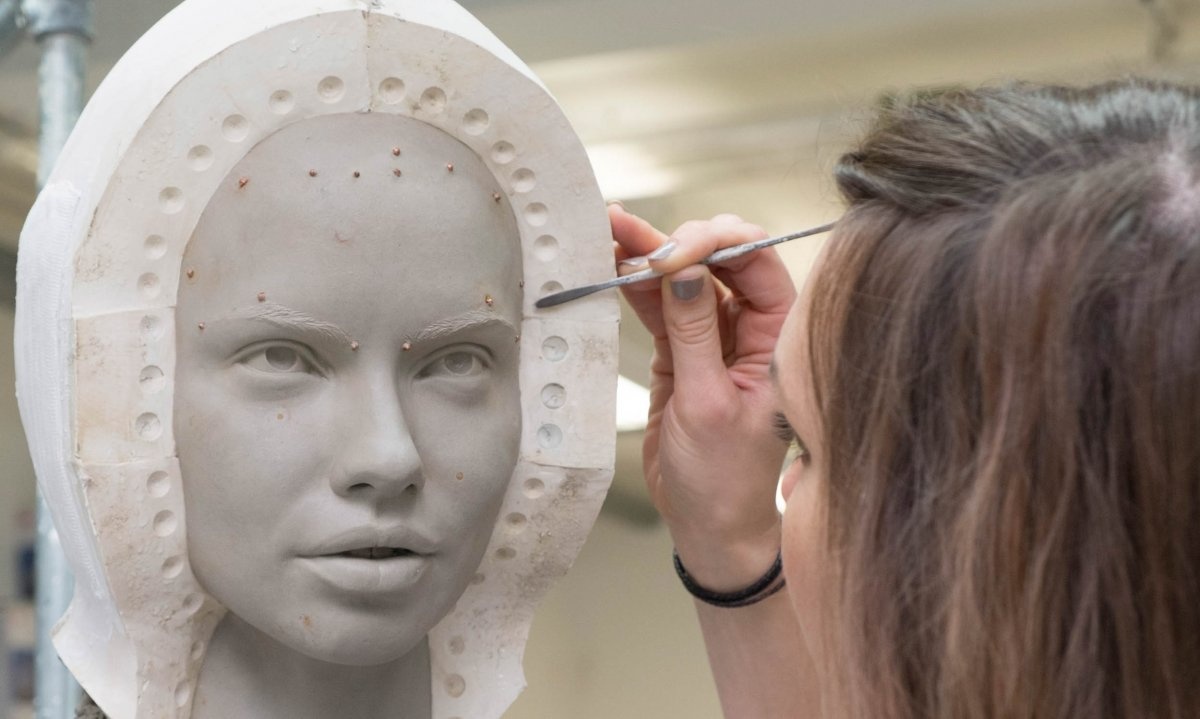 *Some sculptures that were made by Marie Tussauds herself still exist. The gallery initially contained about 400 different figures, but the damage from the fire in 1925 combined with the German bomb in 1941 made most of these old models unsuitable for display. Many of them recovered from casts. Madame Tussauds made her own wax figure 8 years before her death at the age of 89. 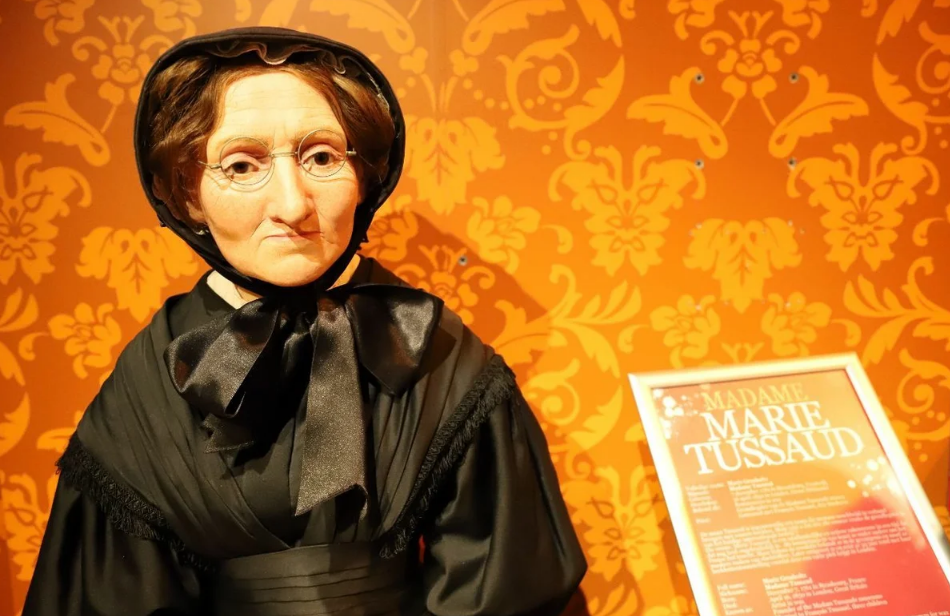 *There are currently 21 museums worldwide, including six in the USA and museums in Beijing, Tokyo and Sydney, Australia. 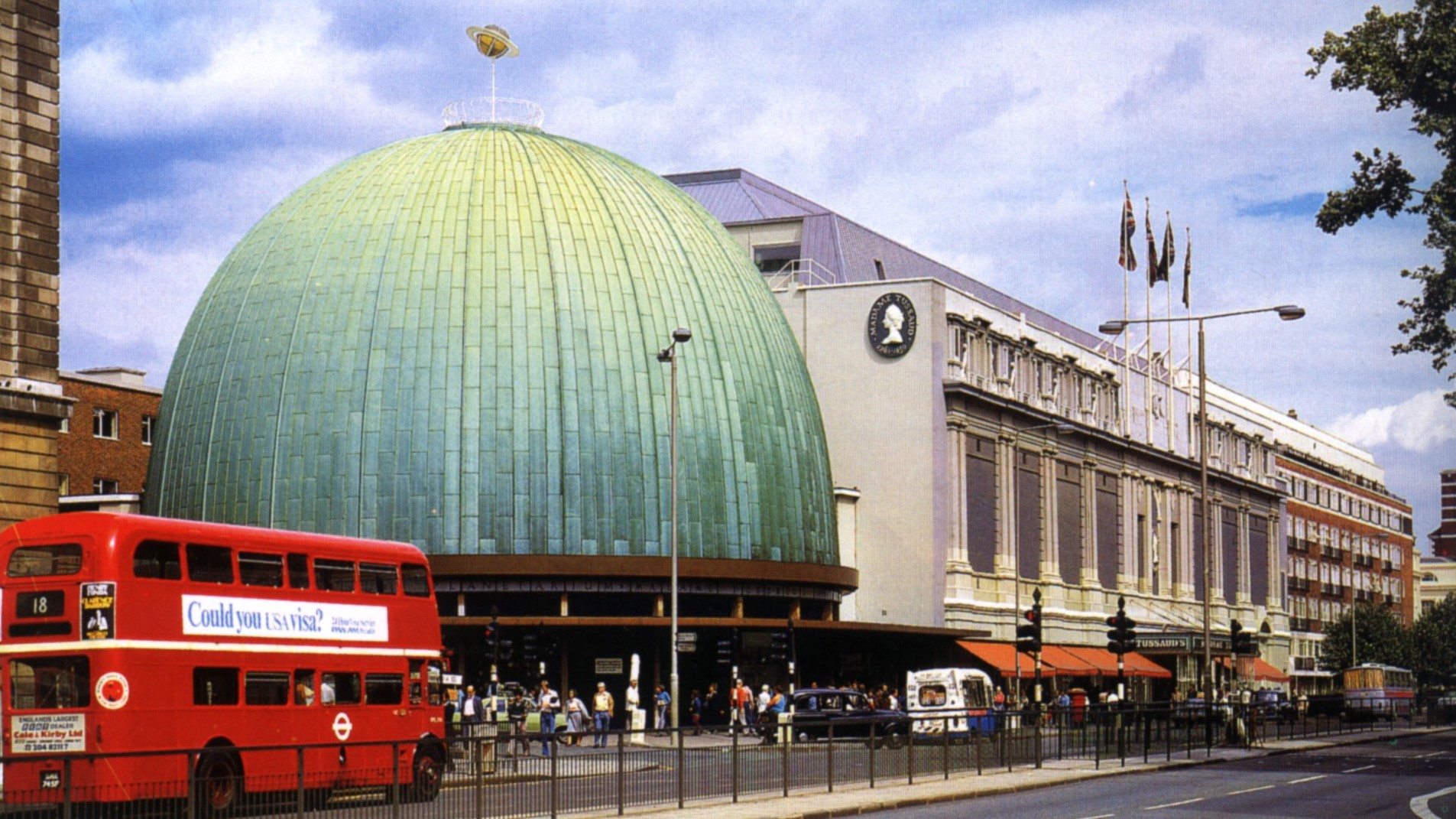 *In the mid-19th century, Madame Tussauds Gallery was visited by American show business tycoon Taylor Barnum. Most of all, the big businessman was struck not by the art of the figures, but… by a huge queue in front of the museum entrance. He decided to buy the exhibition at any cost, but unexpectedly came across a woman’s obstinacy of the owner of the exhibition. She perfectly understood that this exhibition belongs not only to her, but also of her children, grandchildren, great-grandchildren… And she was absolutely right. Generations of Tussauds are flourishing and continue the work of their great-grandmother opening museums under the name Madame Tussauds in Amsterdam, Hong Kong, Las Vegas, and New York. 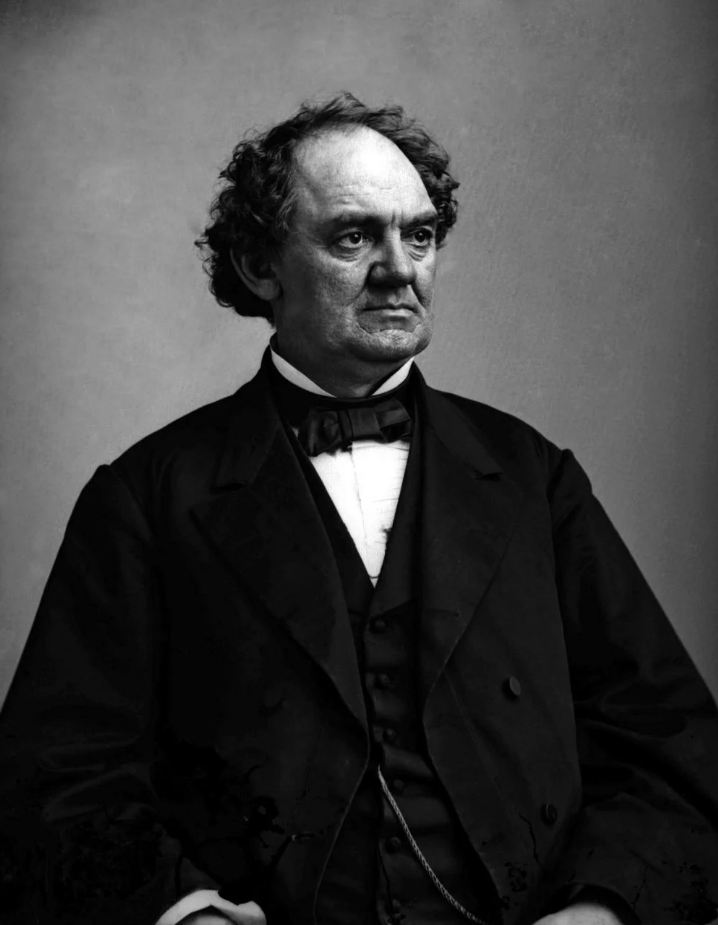 Previous article
How to destroy your body through sports
Next article
5 movies which will help you to overcome any difficulties
Popular articles
0 1
Dec 31, 1969
Social Networks
Other Articles