5 Mind-blowing facts about Digital Art
We won’t give you spoilers. Just add this incredible place into your travel list and see what the future is like. 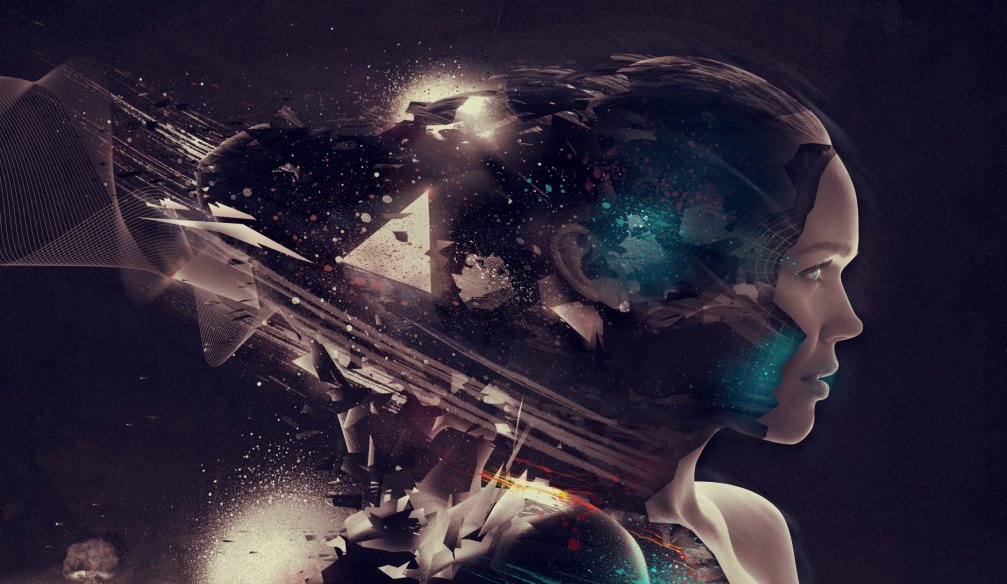 What do you see most often in your daily life? What appears each time you use your mobile phone or computer? What about TV? The ads there? Mostly we don’t pay too much attention to this fact and prefer not to think deeply, but it’s obvious that behind all the software, applications, websites, billboards, advertisements we watch stays one crucial thing — Digital Art. Probably, you don’t use this word expression in your daily life, however it exists during all the hours you stay awake. To understand the real concept better, let’s imagine the Internet world without any images, logos, and designs. One long text. Appalling, right? So, here we should be thankful firstly to the invention of computers, and secondly to Frieder Nake, German artist, who applied his algorithm for a machine to draw various geometric shapes. Nowadays, such a transformation of visual art into digital one lets the whole world industry develop faster than it could and no company’s marketing survives without that.

Mind-blowing facts are waiting for you here:

In 1967, Americans Kenneth Knowlton and Leon Harmon created one of the first real digital artworks in history. They captured a shot of a nude woman and turned it into a picture consisted of computer pixels, and named it Computer Nude (Studies in Perception I). 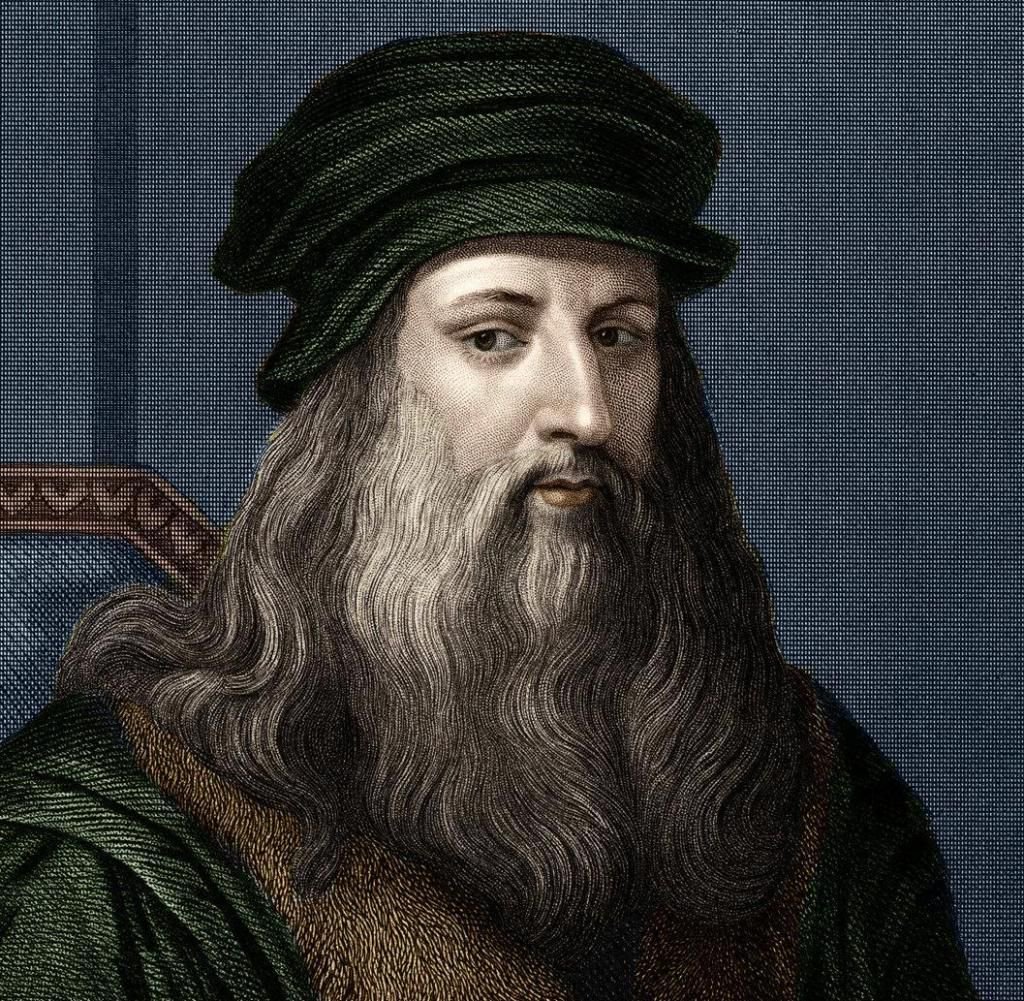 “Machine Imaginarie” was created by a famous Hungarian artist Vela Monalnar in 1968, which allowed not just create shapes, but also erase, deform or make them cross, like in geometric screen wallpapers of last 10 years. 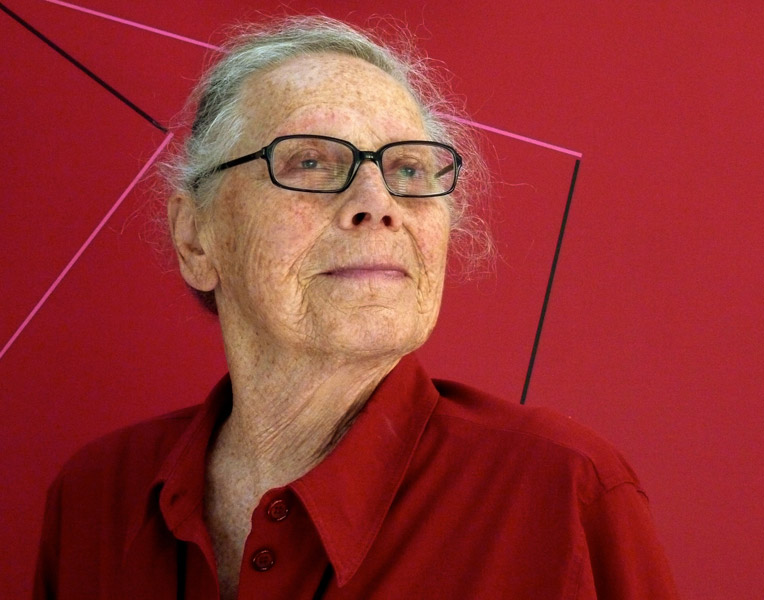 Coming to the animated art, we should know that it was first produced by Larry Cuba in 1974. Later, one of his most well-known animations were used for the “Star Wars” movie. 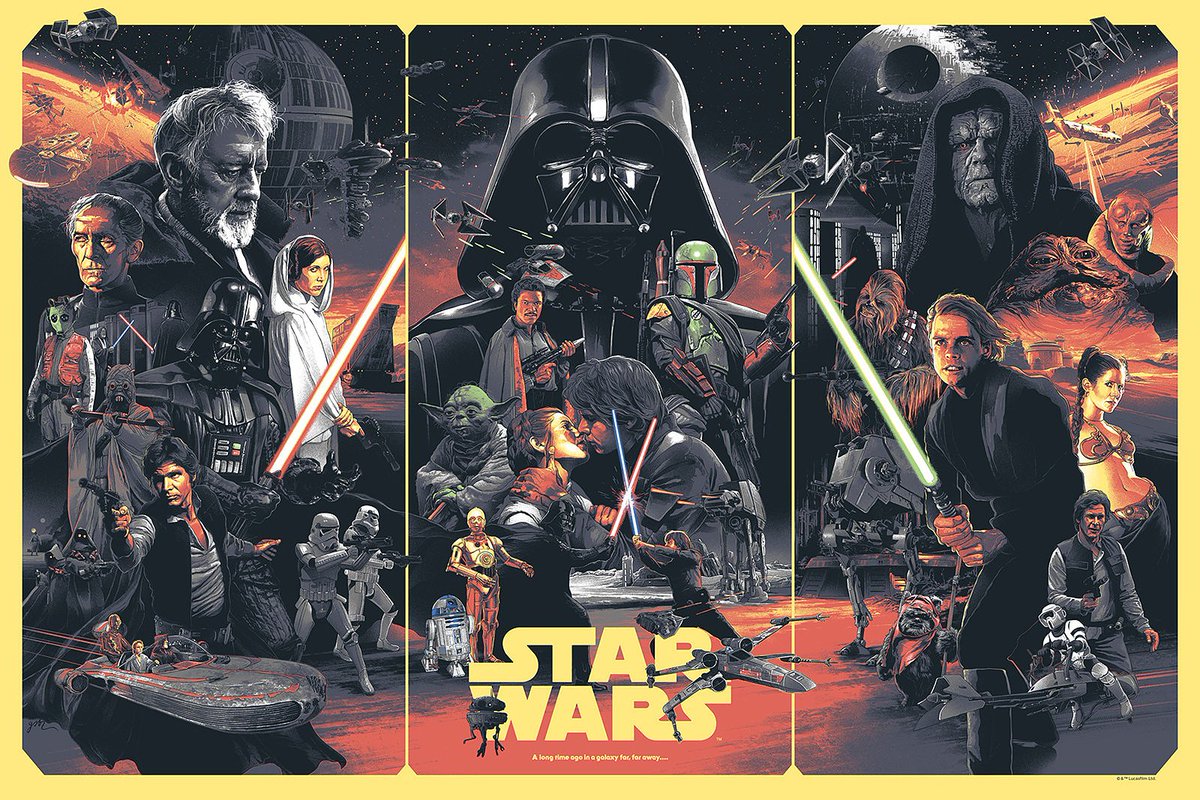 Take a digital pen and a tablet, and draw 2D or 3D model as if it was on paper. The techniques are so simple, visual arts nowadays can easily turn into digital, and the last one to its physical. Thanks to the new era of the hologram. That’s all about huge and unbelievable interactions between modern art and innovative technologies! 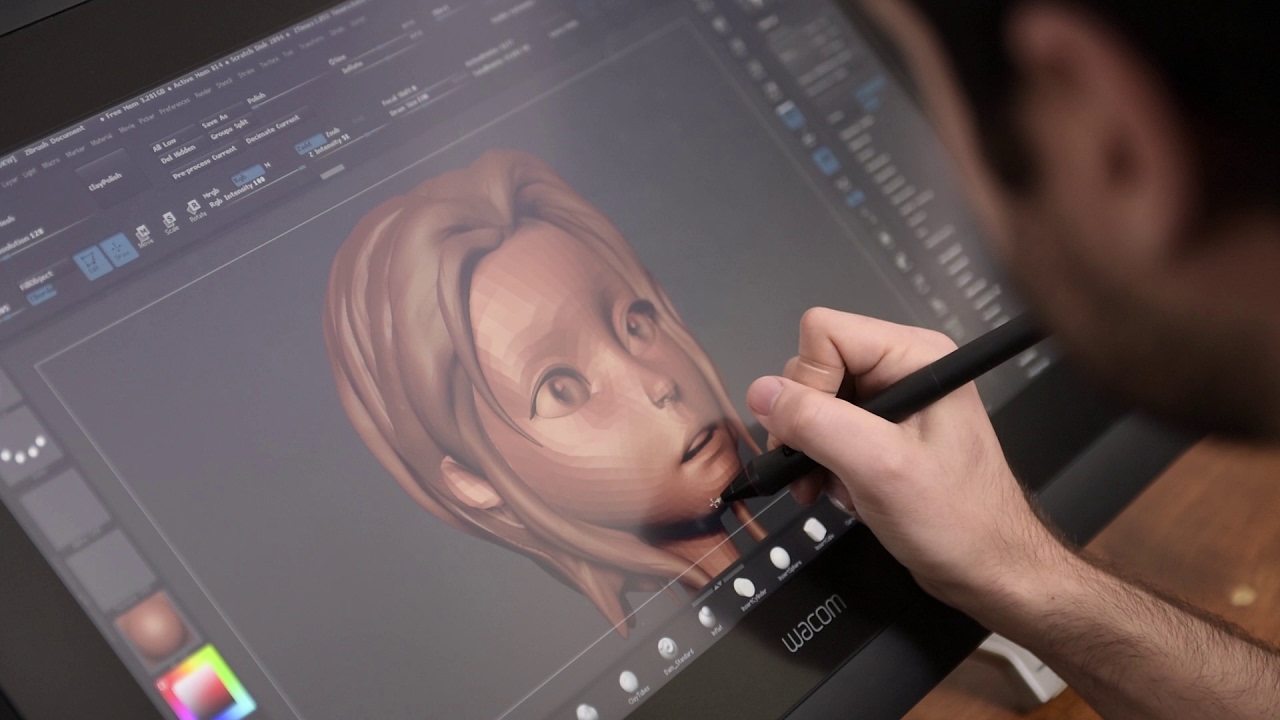 Imagine a world with no borders, where everything moves just with your one touch. You’re a kid, and you have so much energy and spirit, you jump, climb, bounce, run and all move in a specific harmony with you. Moreover, you can create art. Sink into the space of motion-sensitive lamps. Here, in your teacup, flowers are blooming. Similar to Alice in Wonderland-esque touch of whimsy. 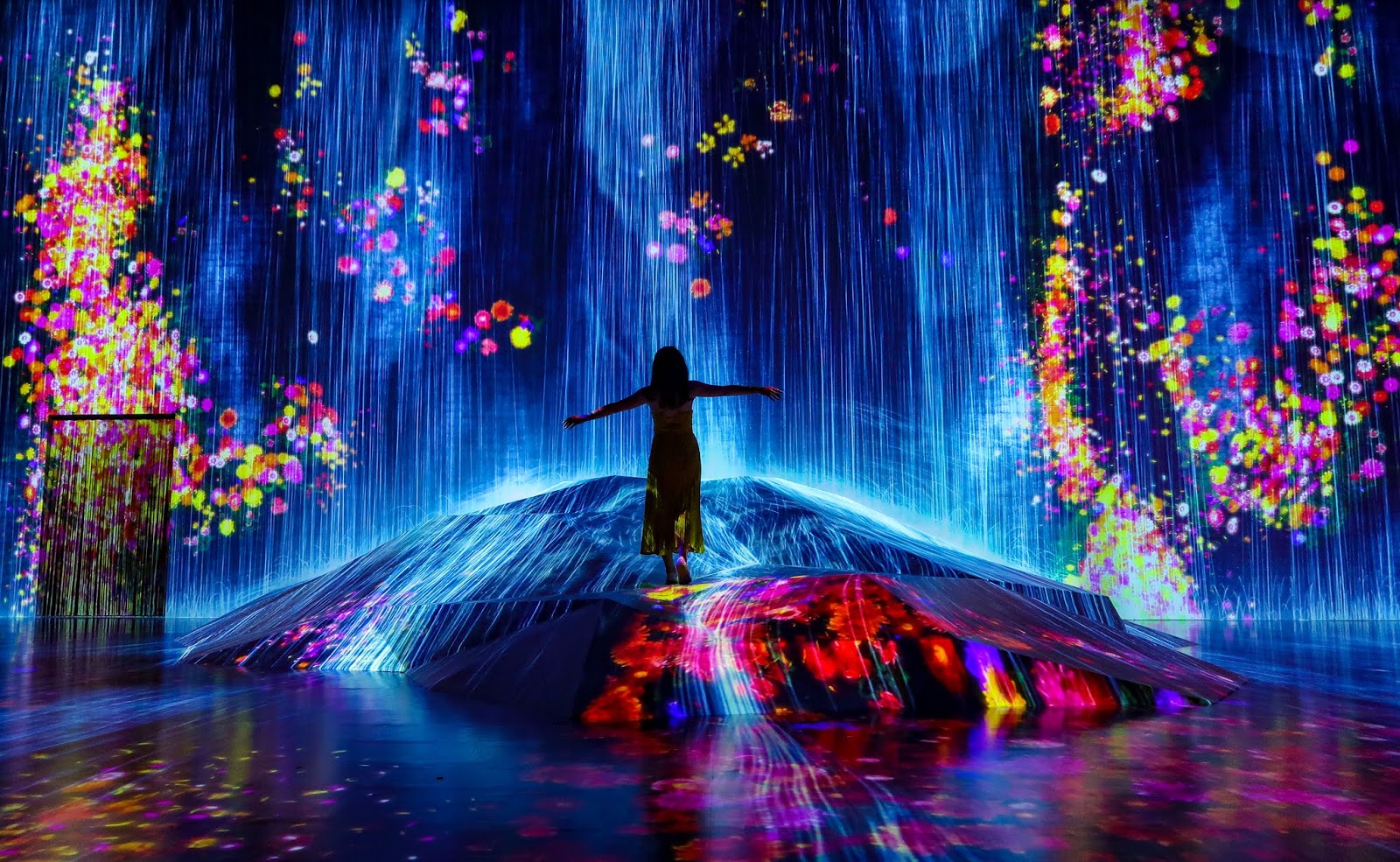 Magic? No. Just a collective of great Japanese artists (architects, engineers, visual artists, musicians, animators, mathematicians) in 2018 created the first digital art museum, teamLab Borderless, Mori building, where you interact with art, transcending all the boundaries, and living 3-4 hours in this digital world. It’s a super complex installation. We won’t give you spoilers. Just add this incredible place into your travel list and see what the future is like.

Previous article
Top 5 Benefits of Learning a New Language
Next article
How to destroy your body through sports
Popular articles
0 1
Dec 31, 1969
Social Networks
Other Articles