The worst irritants on the road 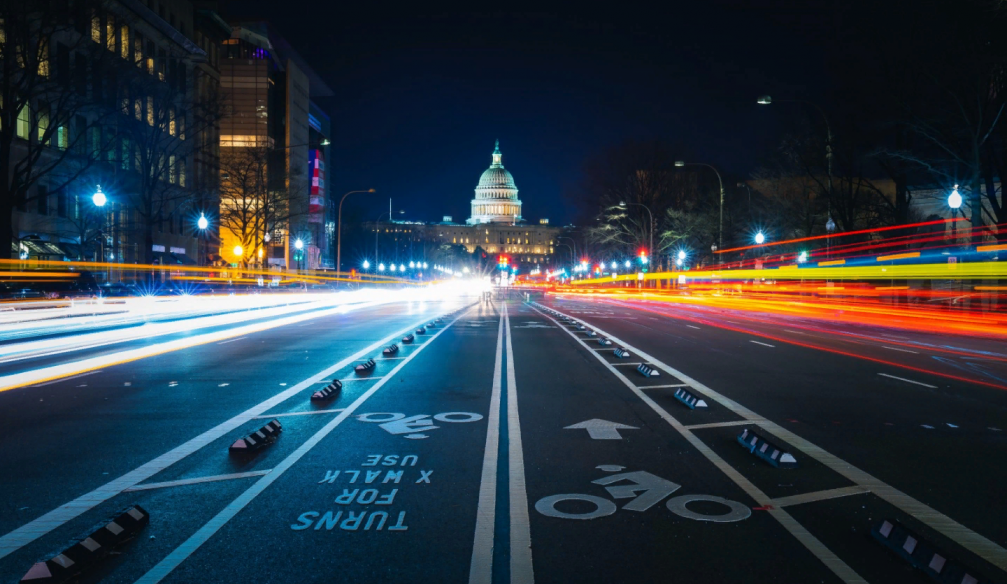 The worst irritants on the road

How often incompetent driver causes negative feelings, unhappy attitude, and irritation of the surrounding? How often has this happened to you personally when some rude driver, cutting you off at the turn, spoiled your mood? I suppose many people have had similar situations. Sooner or later we meet with similar irritants on the road.

Today we will try to describe the seven most terrible irritants on the road, according to DB Advisors.

You all know people who like to ride with music. They like their music so much that they are ready to share it with everyone who is in traffic or at traffic lights. Even if your car windows are closed, don't worry, their windows are always open. 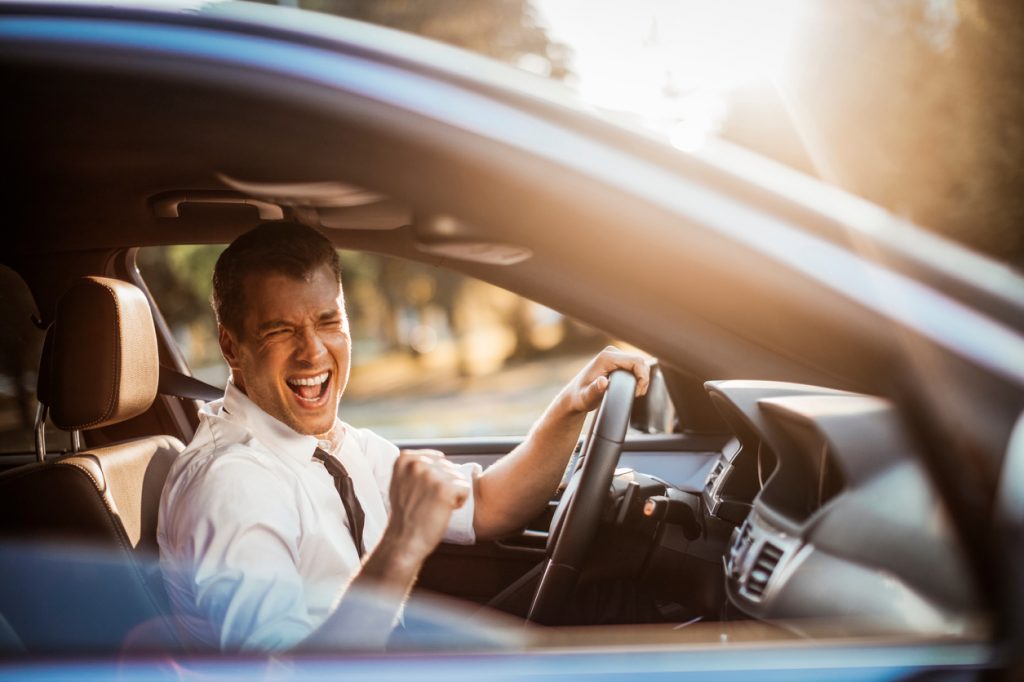 Roads are not a race track. There are no cameras, spectators and a team of rescuers ready to run to help in case of an accident. Many drivers with a love for speed forget about it, making an ordinary narrow street into a small track. I think everyone understands what this is fraught with. In addition to their own injuries and damage to the car, such driving can still cause the death of innocent pedestrians and other drivers. 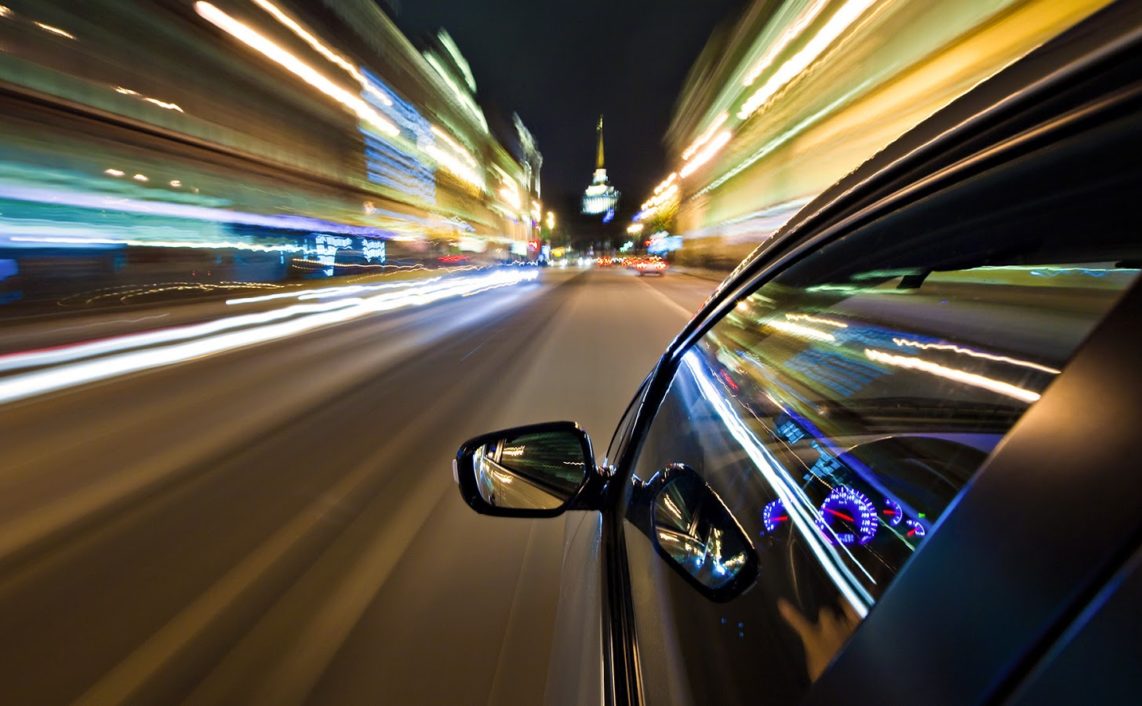 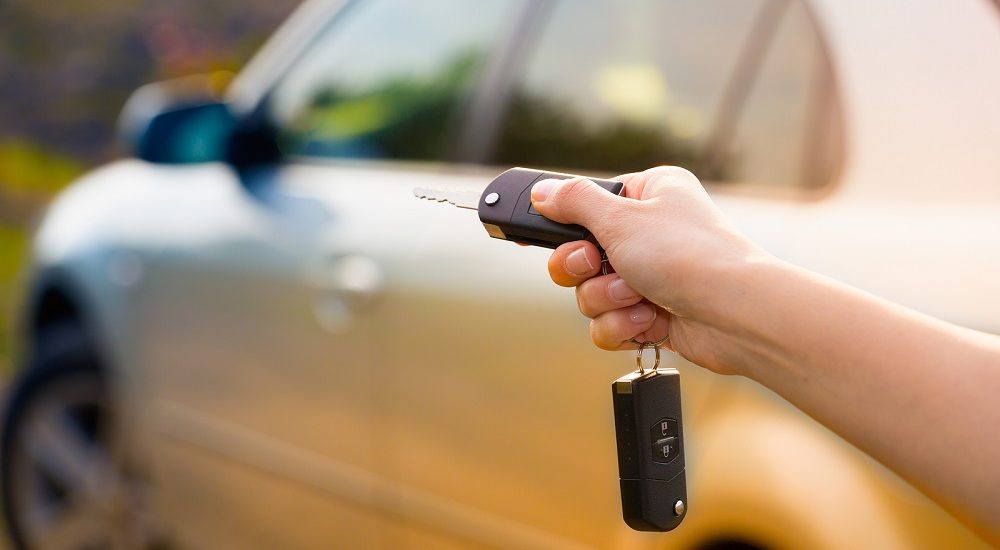 Emergency situations, when a person's life is at risk and he needs to be urgently hospitalized, in theory should stir people up. In fact, there is a sad picture — everyone is in traffic, and no one thinks about giving the ambulance the way. As social media likes to say, “your family member may be in the ambulance”. Therefore, it is not recommended to do so. 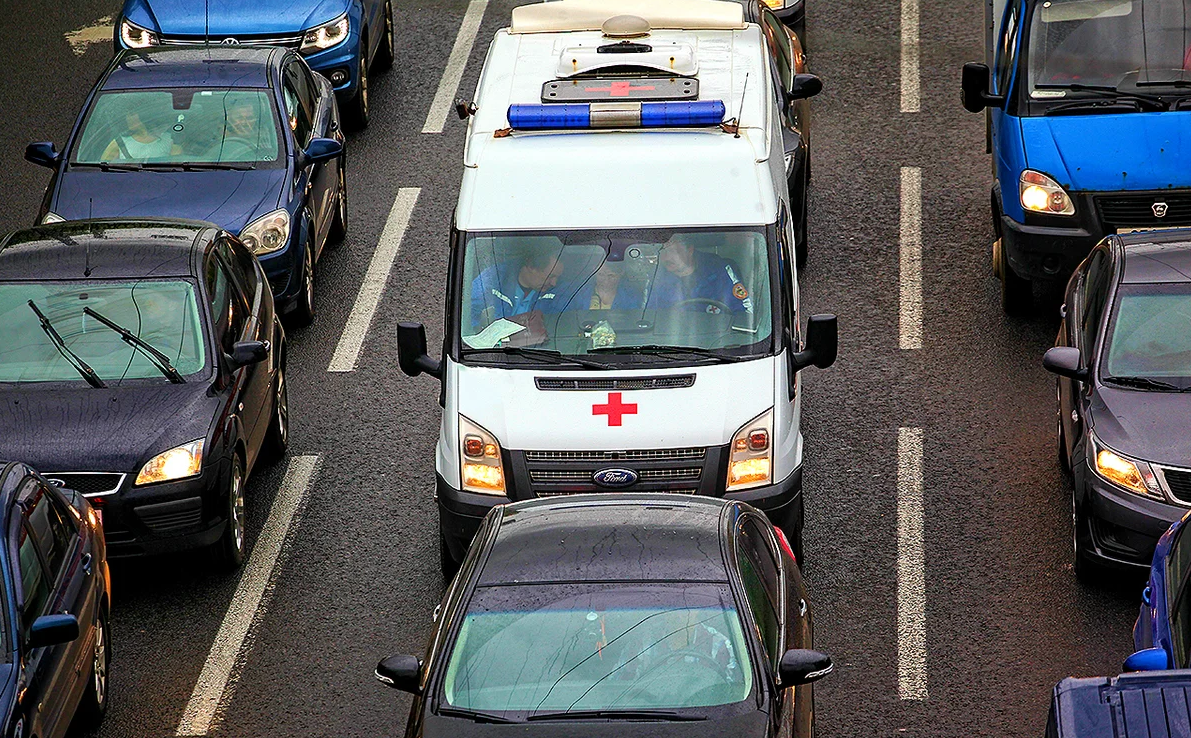 In traffic, people's patience is tested as never before. Many drivers, in order to save time or drive faster than everyone else, use an extremely stupid, but obvious tactic for them – “Checkers game”. Such drivers quickly and without warning are switching from lane to lane, thus once again loading traffic, provoking accidents and causing hatred of others. 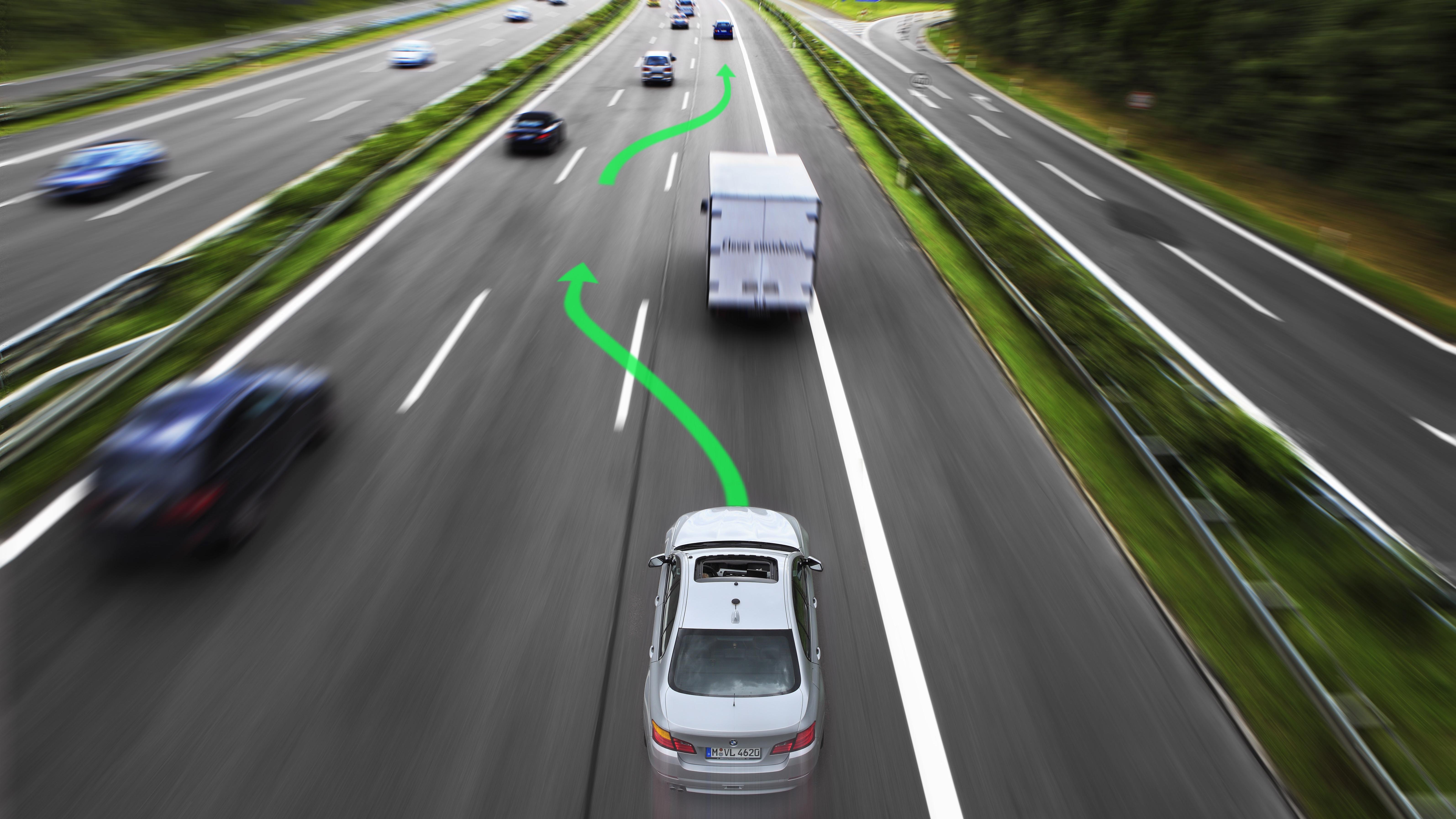 Lanes on the roads exist for a reason. They are for necessary for regulating the density of the cars flow and optimize the average speed on the road. But, if drivers impatiently try to push their cars through the lanes, creating even more confusion and increasing traffic density, it creates big problems on the road, especially during rush hour. Besides, it's incredibly annoying for everyone. 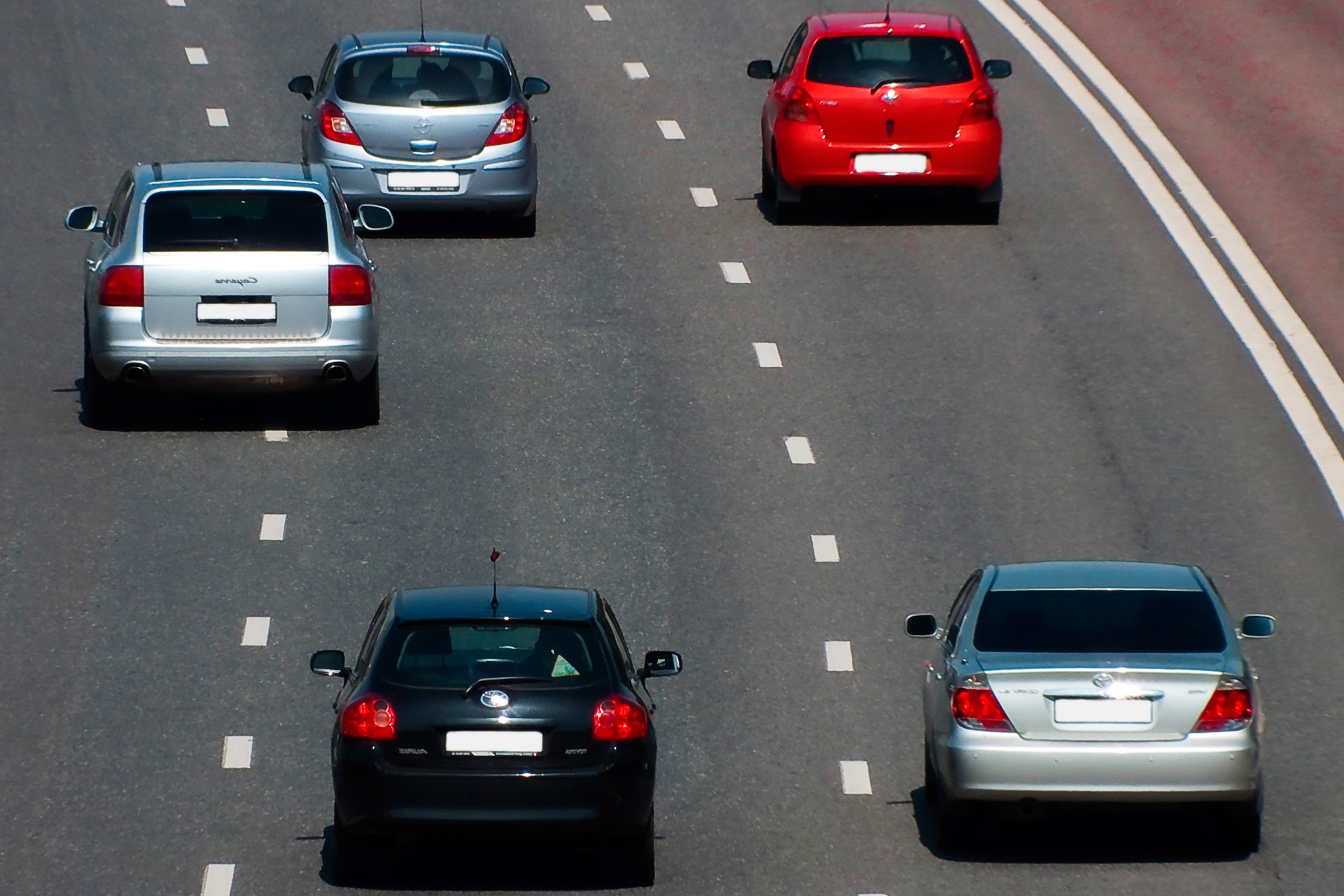 The parking test for many is the hardest part of the driving test. You need to spend a lot of time to learn how to do it carefully and safely. And since people are very lazy, only a few know how to park properly. The driver must take into account many factors: whether his car interferes with the entry or exit of other cars, whether it takes up too much space, whether it is possible to park here at all, etc., not to disturb other drivers. 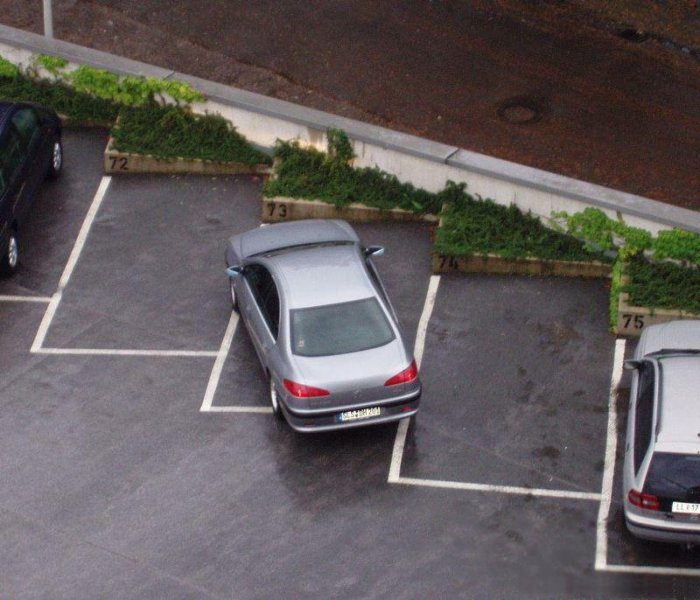 It was just a small list of the irritants of any average driver. If you think about it a little longer, you can safely add a damn dozen more annoying moments of driving or situations on the roads. We say goodbye to you now and ask you to be careful on the road. We need you safe and sound!