7 CURIOUS FACTS ABOUT JAPAN
Surprisingly, 86% of Jamaica’s coffee production’s import and consumption are operated by Japan. 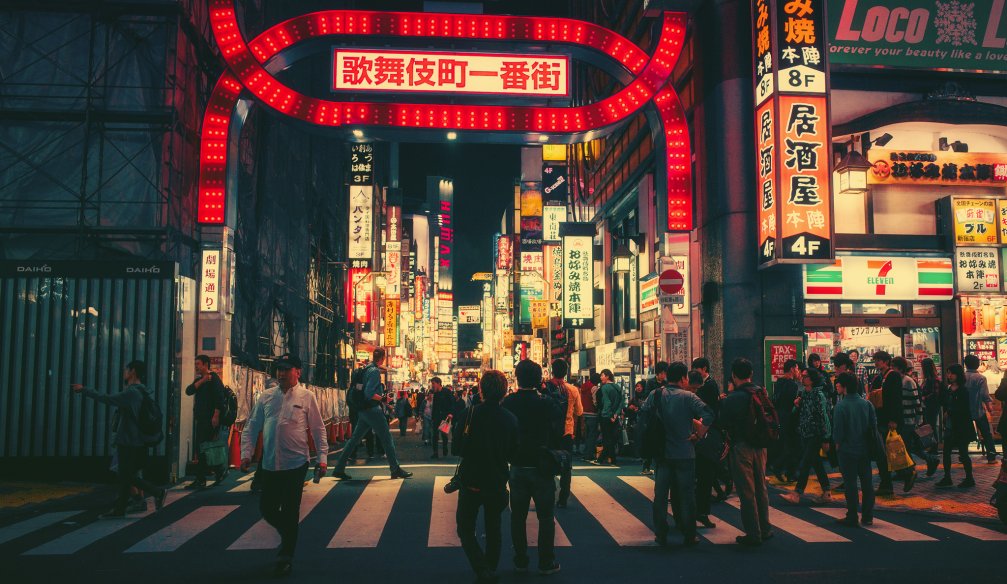 Usually, when people hear “Japan”, first things that come to their minds are images of sushi, sumo wrestling on TV or just the most complicated hieroglyphs ever. But should these be the only symbols of the world’s most developed country and what is hidden behind the ones? Surely, the talent of the Japanese people is in their ability to combine both modern and traditional etiquette, which makes them incomparably unique and too extraordinary, that all tourists have to get some research about their customs before visiting the country itself: some can be completely different to the ones of your country.

Let’s see some mind-blowing facts about Japanese culture and traditions:

This manner is illustrating your respect to everybody independently of your position in the job or the age. The deeper your ojigi (bowing in Japanese), the more your respect — that’s the importance of bowing. 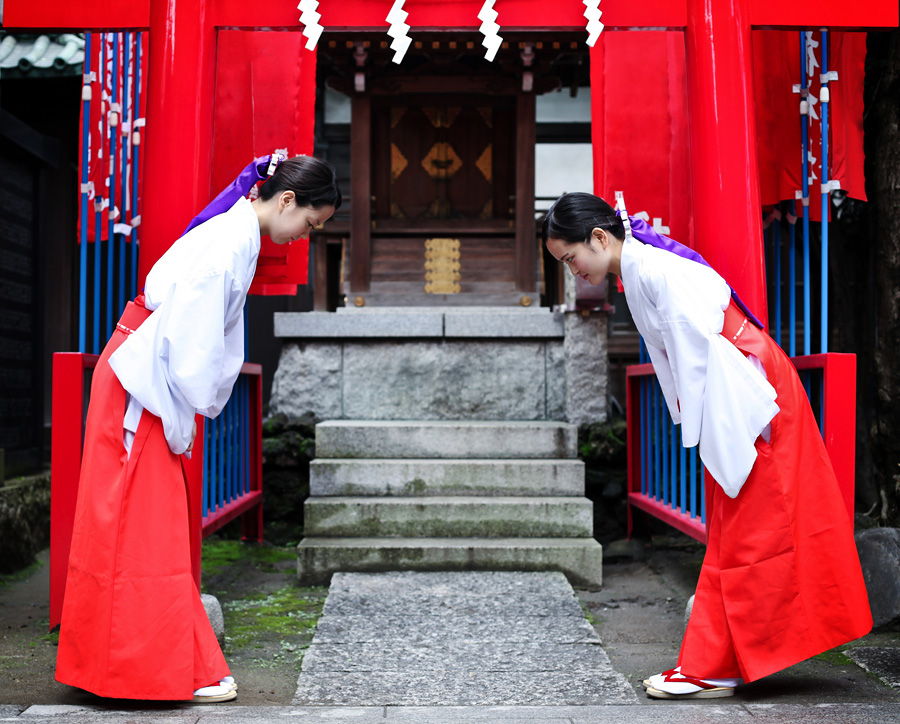 Not all those who seem shy are so. And not all who don’t talk are really quiet. Just like Japanese, who are used to be considered introverts, who work overtime in their offices, are fond of alcohol drinks, and whose real life with all its adventures starts after 10 p.m. 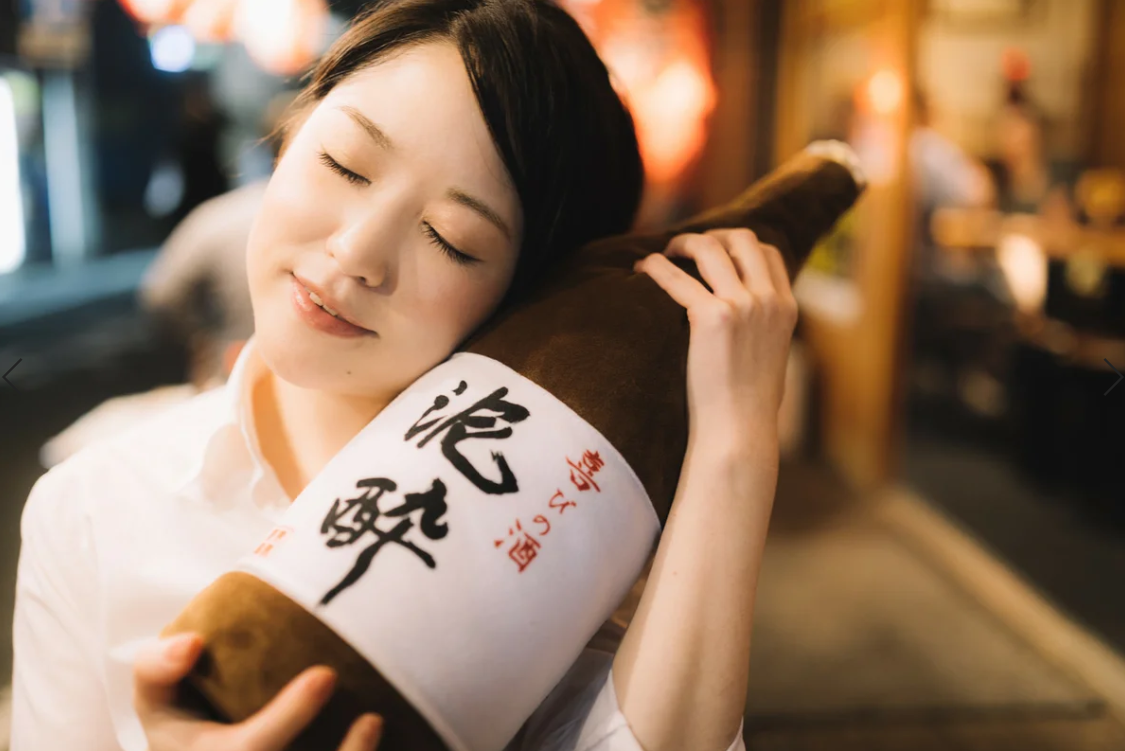 You should also be aware of how impolite the manner of leaving them in the food is. Japanese people in the restaurant will definitely be amazed by your following their ancestors’ traditions if you leave your chopsticks out of the bowl. 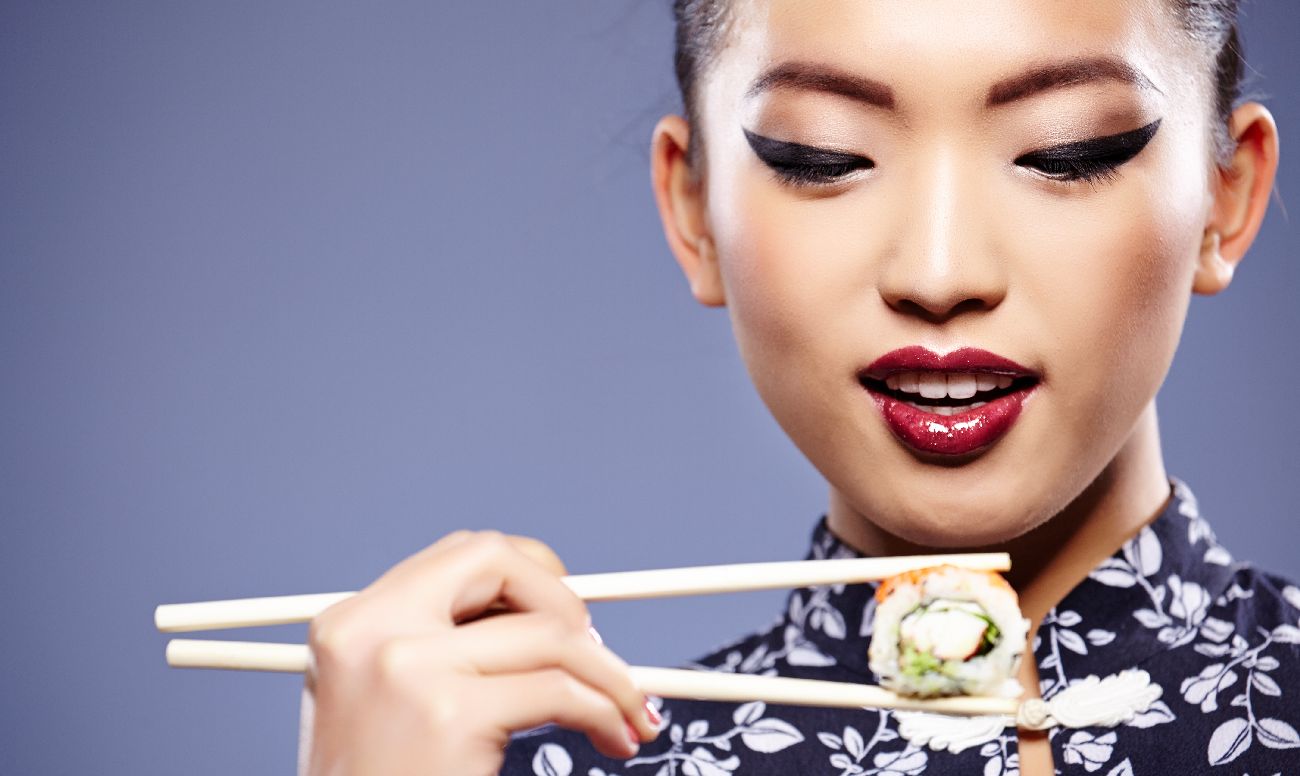 Too much attention is given to make a popular décor of Japanese interiors – ikebana, the spaces between flowers and branches should be accurately calculated to be Zen. This one was part of a trilogy of classical ‘refined arts’ back in the day – kadō (the way of flowers), kōdō (the way of incense), and chadō (the way of tea). 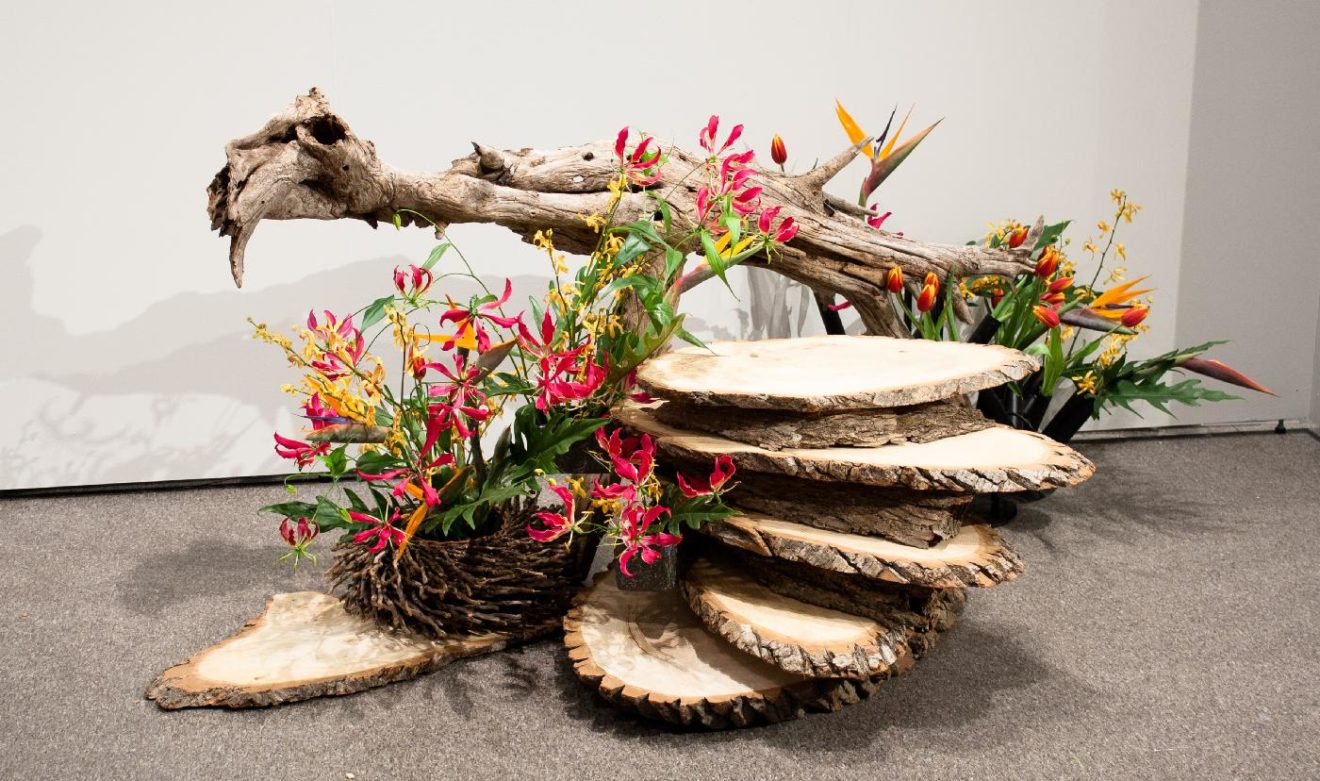 Starting from the 1950s to nowadays, lots of mangas, Japanese comics books, were published, keeping its, mainstream. Besides, mangas are read not just by otakus (geeks).

Believe or not, but in the 19th century, popularizing a Japan open to Western ideals, the Meiji emperor himself broke the taboo and ate meat, ending up 1400 vegan years of Japanese people. 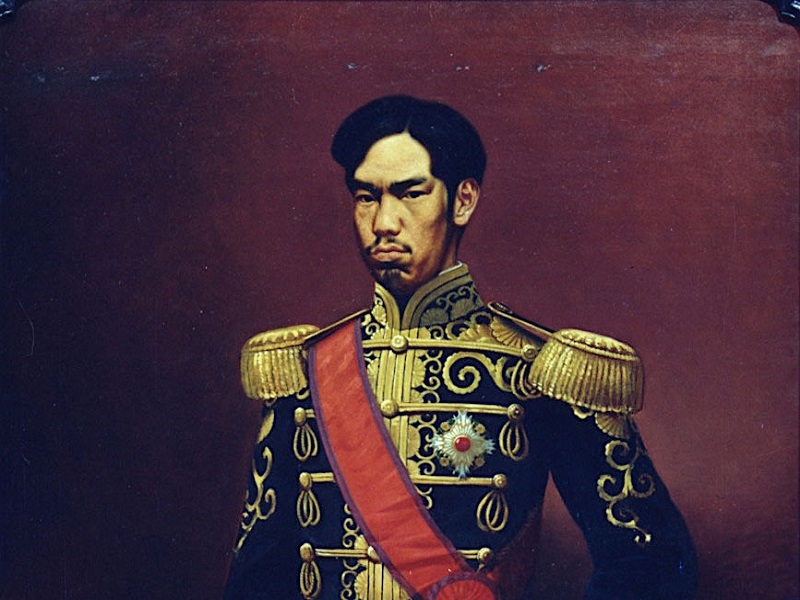 Surprisingly, 86% of Jamaica’s coffee production’s import and consumption are operated by Japan. 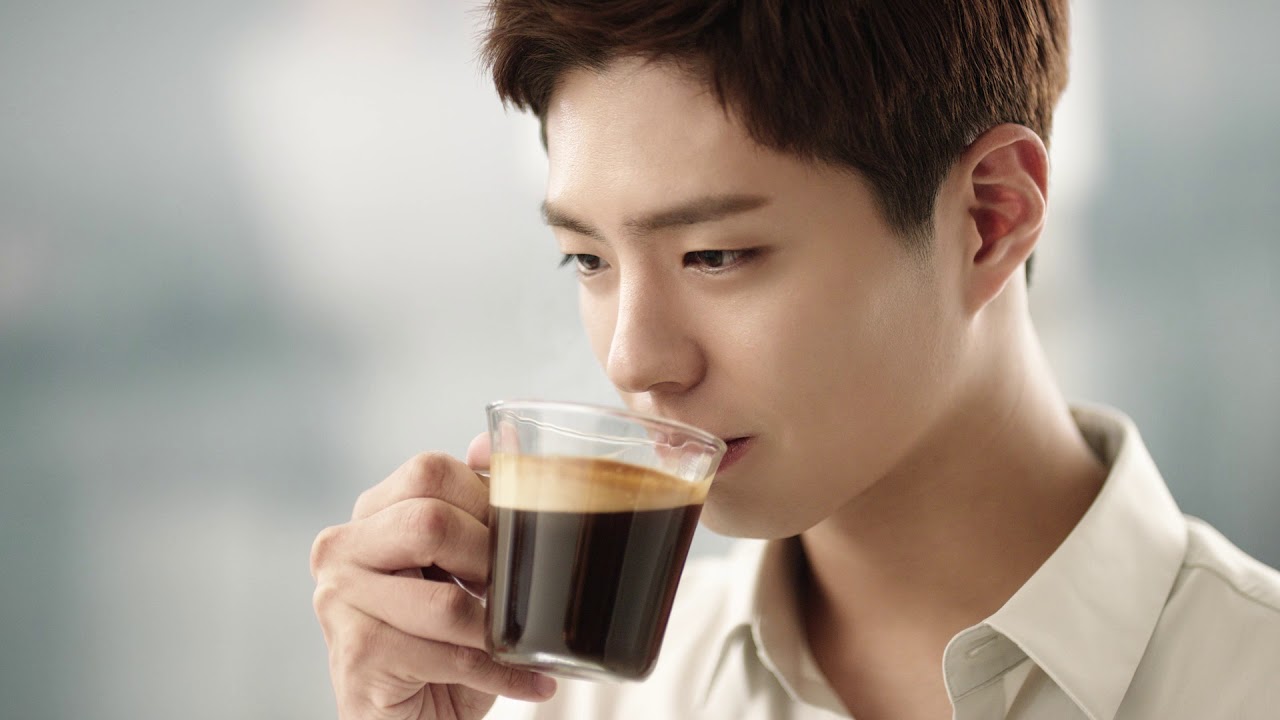