Coco Chanel: Facts About Her Life
“In order to be irreplaceable one must always be different.” 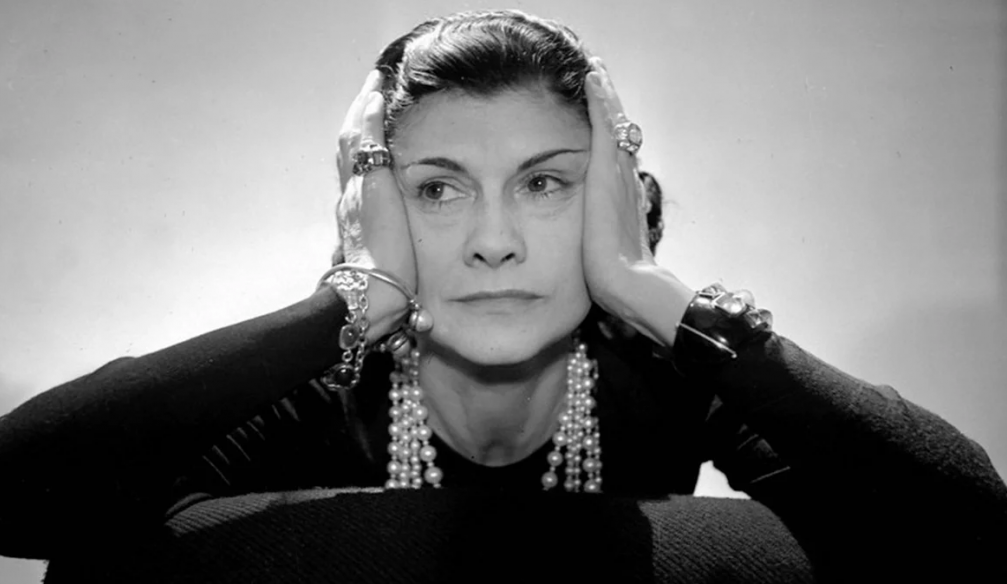 Coco Chanel: Facts About Her Life

“In order to be irreplaceable one must always be different.” — Coco Chanel.

This cabaret singer was born in 1883 in Maine-et-Loire, France. Her only earnings were money from the plate, handed to her at the end of the show, she was performing in café-concert. But... Why should we give special attention to one of the thousands of those females who are waiting for the applause of such little audience and not dedicate the article to the most powerful and influential women of the history, who receive the applause of millions? Surely, we do both and you might guess it! This all is about Gabrielle Bonheur Chanel, later - Coco Chanel, the most prominent fashion designer and idol of most female in the world, the one who built her huge empire in the patriarchal world, achieved all of this by a minor from the first sight fact: she learned to sew while being growing up in an orphanage. Both talents of creative thinking and skills led her to finish her singing career by launching dress shop in 1910, producing first perfume - Chanel No.5 - in the 1920s, and particularly introducing to the world first clothes brand, which was both luxury and comfort, by performing the Chanel suit and the little black dress. All went perfect till the World War II which made her close business and leave Paris for Switzerland, coming back only in the early 1950s, at her 70, and briefly winning the hearts of shoppers all over the world with her gentle and easy-fitting designs, the ones that we still see through the expensive store windows.

Here are some facts that will attract not only Coco’s fans, but fans of her rivals as well:

You probably have noticed that black is a hallmark color of the Chanel brand, but barely all know that the color is related to her childhood. It was her favorite color as it recalled the monastic rigidity of the uniforms of the Aubazine orphanage she grew up in. 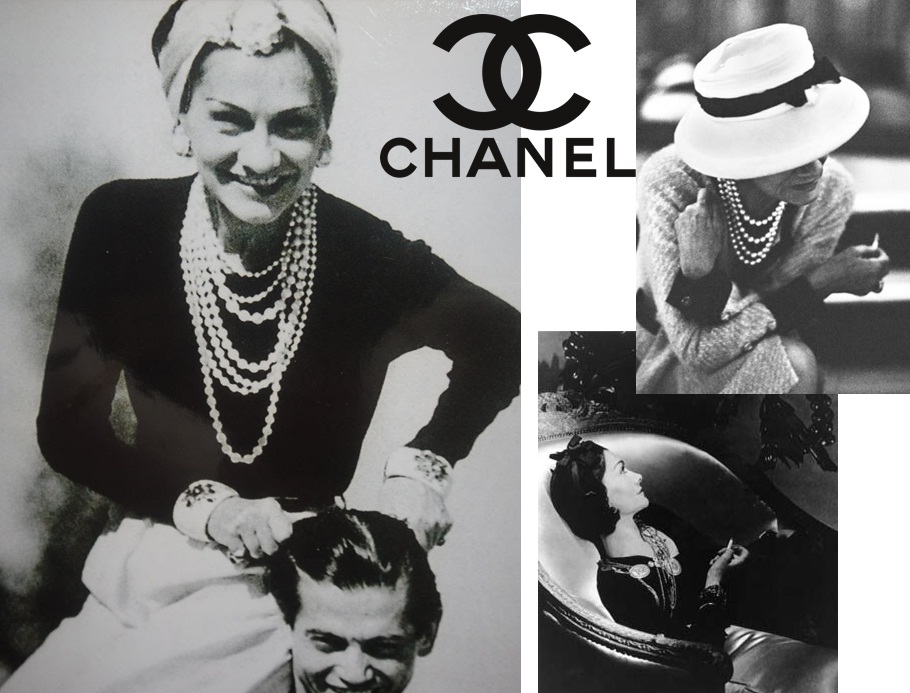 If we were able to ask Pablo Picasso or Cocteau, her friends, they will exactly say that she had a bitter personality, she was always criticizing her contemporaries, like saying of Christian Dior dressing women as armchairs, Balenciaga’s improper cuts or Paul Poiret’s irrelevant for daily looks costume designs. 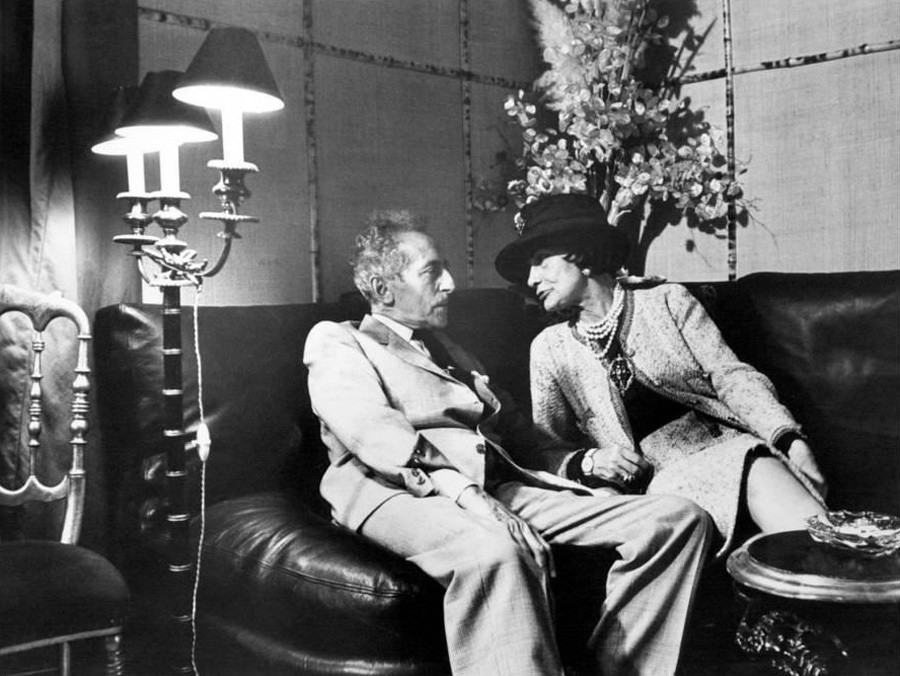 Have you ever noticed those lion motifs, frequently used in Chanel’s jewelry and on the buttons of suits? The first and most adequate answer is that her zodiac sign was Leo, and the fact, that she was keeping lion statue near cigarettes and scissors. “I’m a Leo and like him, I show my claws to protect myself", she said. The other version is that she was inspired by the lion as the symbol of Venice, which she visited in the 1920s. 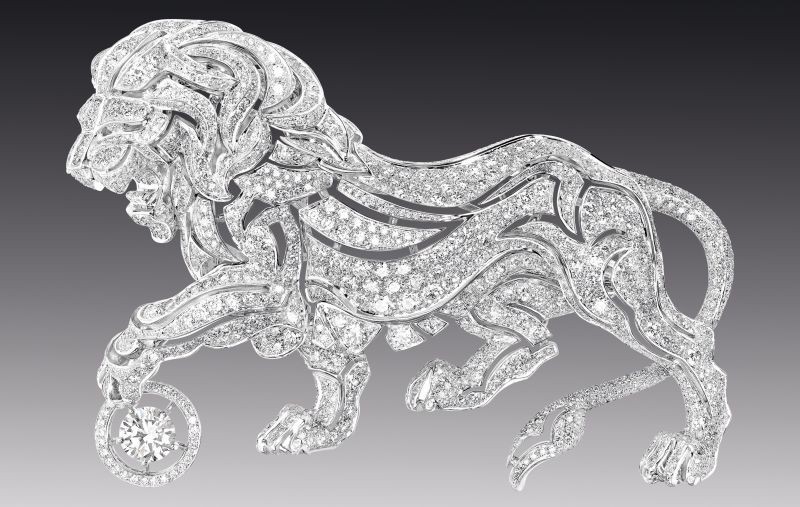 It was revealed from the documents of French Secret Services that Coco Chanel was recorded as a member of Abwher (an espionage German group) and during almost the whole war she was living at the Hotel Ritz in Paris, having close ties with Nazi general officers, agents, and spies, which was the reason of her leaving Paris and moving farther to Switzerland. 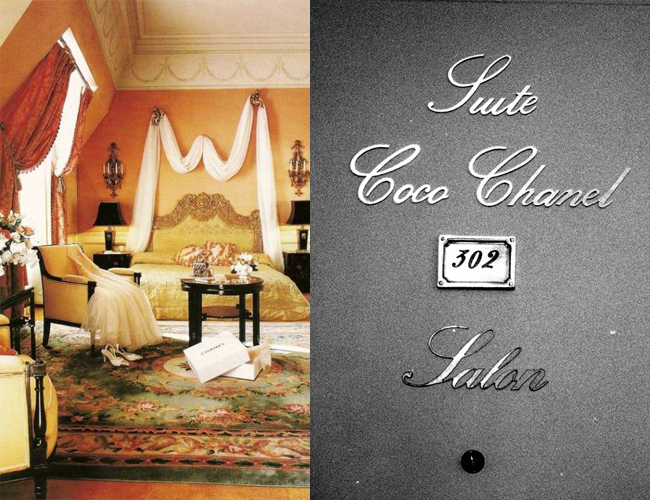 Coco Chanel started her career in fashion by designing hats in 1912, which replaced excessive ornamentation with simple, minimal details such as a singular feather or camellia. 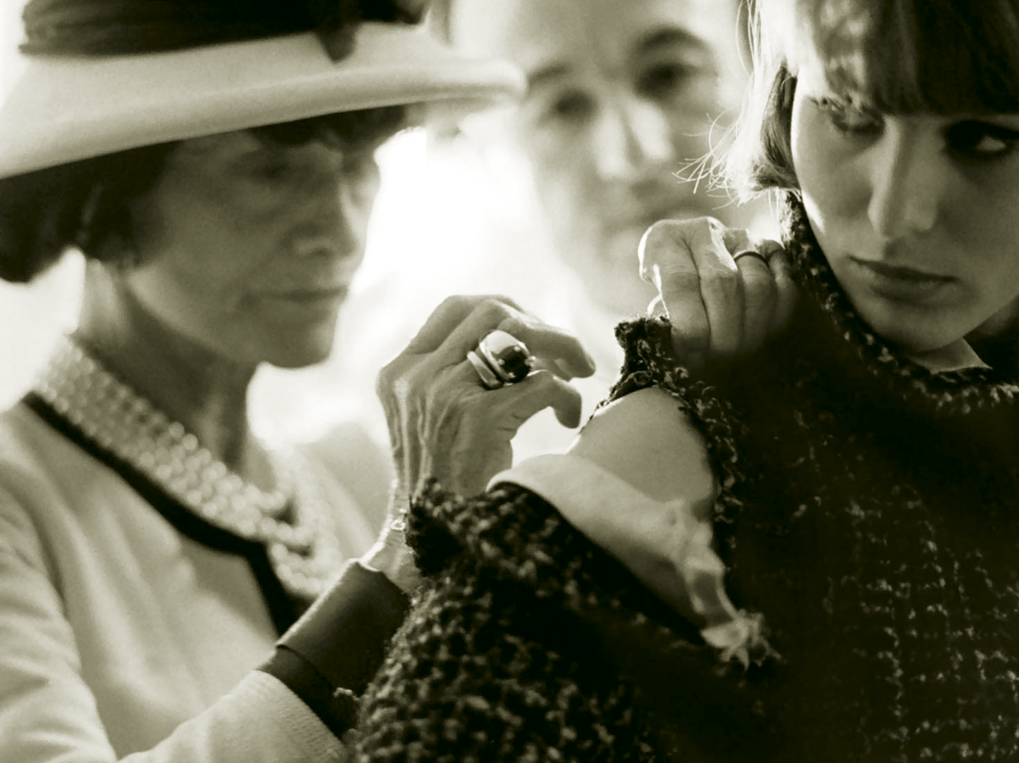 And surely, the lesson that any fashion designer-beginner should learn from Coc]o Chanel is that it’s never too late, and even at 71 years old, it is possible to bring more than a style, a revolution to the world.