Brilliant Substances of the Future
“When science reaches a peak, it opens up a vast prospect of further path to new peaks and new roads on which science will go further get open.” 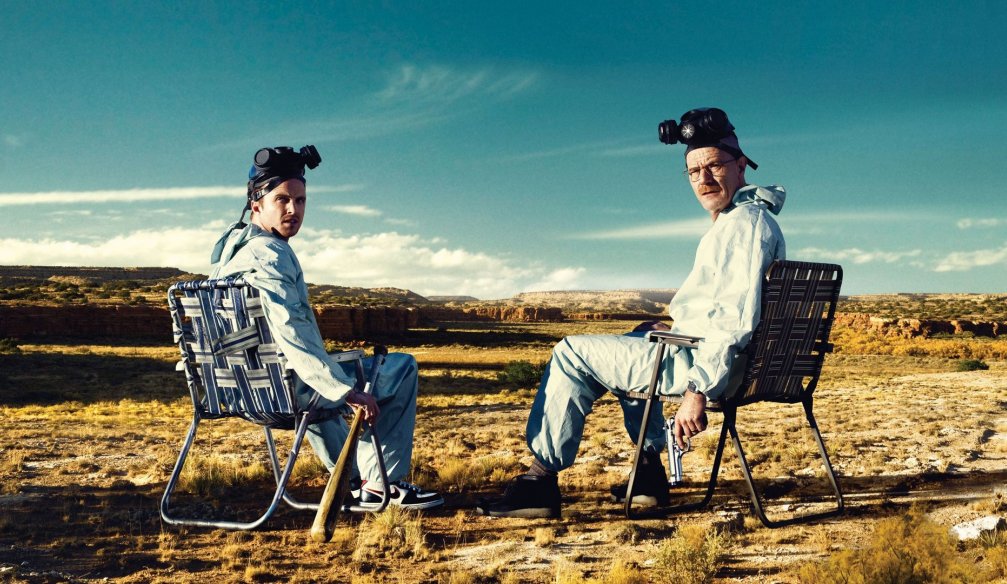 Brilliant Substances of the Future

People have been doing chemistry for a long time. It has not yet been established exactly when in Ancient Egypt the term “chemical craft” arose. This science emerged due to the needs of people in painting fabrics, building materials (brick, concrete). In 387 BC, the famous ancient Greek philosopher and mathematician Plato founded school in Athens. He tried to understand as he called them the nature of the fragments, i.e. the composition of the particles of matter.

It was many centuries before chemistry could be called a science. For example, in France in the XVIII century you could be executed for being engaged in alchemy and studying the nature of substances.

Nowadays chemistry has stepped far forward, almost daily we ourselves can deal with chemistry ranging from powders to various preservatives. The periodic table of elements, which was published in 1869, was often supplemented and changed its composition. A large number of elements were discovered. Today we want to introduce you not elements, but the substances that give us the opportunity to improve life. A self-cleaning road, buildings that heat themselves and light themselves with solar energy, cars without human control, a phone that repairs itself. It's all on our doorstep. And chemistry is the thing that allows us to create all this.

You've all probably seen the movie “Terminator”.  In one of the episodes we saw an injured robot, whose body consisted of liquid metal and who recovered in a matter of seconds. Of course, the development of our technologies does not allow it now, but plastic already has such properties. Scientists from the center for electrochemical technology in the United States have created a polymer that can connect when cut or torn. They have long observed the recovery of a person with a cut or stab wound and how the recovery between tissues, capillaries and blood vessels happens. A whole team of scientists worked on a polymer that consists of chemical “capillaries”. If there was a torn, then these two adjacent capillaries begin to move parallel to each other, fill the gap with a special chemical gel. That's how the connection is slowly happening. Almost the same as that of a human.

In the near future, such plastic will be used everywhere and especially in mobile devices. We will forget that there are cracks, chips and scratches on our phones and tablets. It will be enough to put the device under the direct rays of the sun and wait a little to get a tremendous result. That means that in order for the recovery to occur, the material must be heated. Motorola wants to patent a self-healing display. 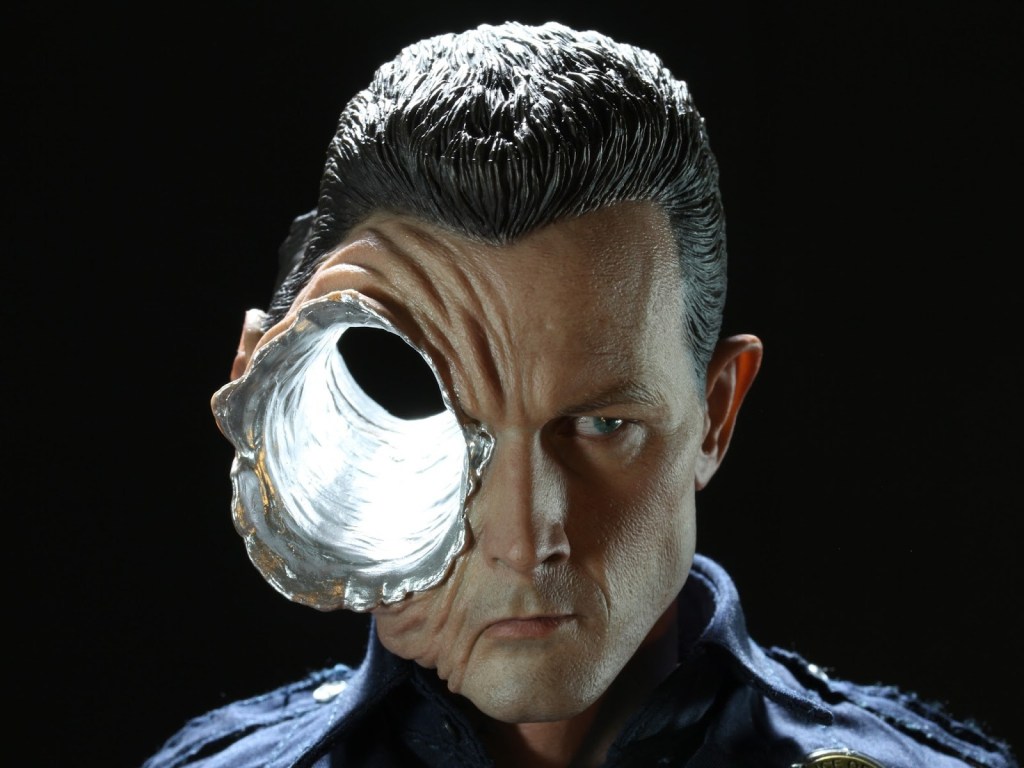 Scientists chemists have developed a new super stable coating, which is called Line-X. This coating in the form of paint is applied to any material consisting of two-component polyurethane. It allows you to protect any material from mechanical and chemical effects. When conducting experiments with the substance, it was applied to a watermelon, then the watermelon was thrown from a ten-meter height and nothing happened to it. They conducted the experiment with conventional plastic cups. They sprayed the substance on them, and then a heavy load was put on top of them and the cups did not even get crumpled. At the moment, Line-x is widely used for painting the car in any color. This protects it from corrosion, increases wear resistance. It leaves no traces and stains and most importantly it is absolutely safe for humans. It is used in industry to protect equipment, in maritime transport it is used to reduce corrosion of the hull of ships, also it is used during major repairs of apartments, it is applied on top of the floor to ensure durability and thermal insulation of the floor. 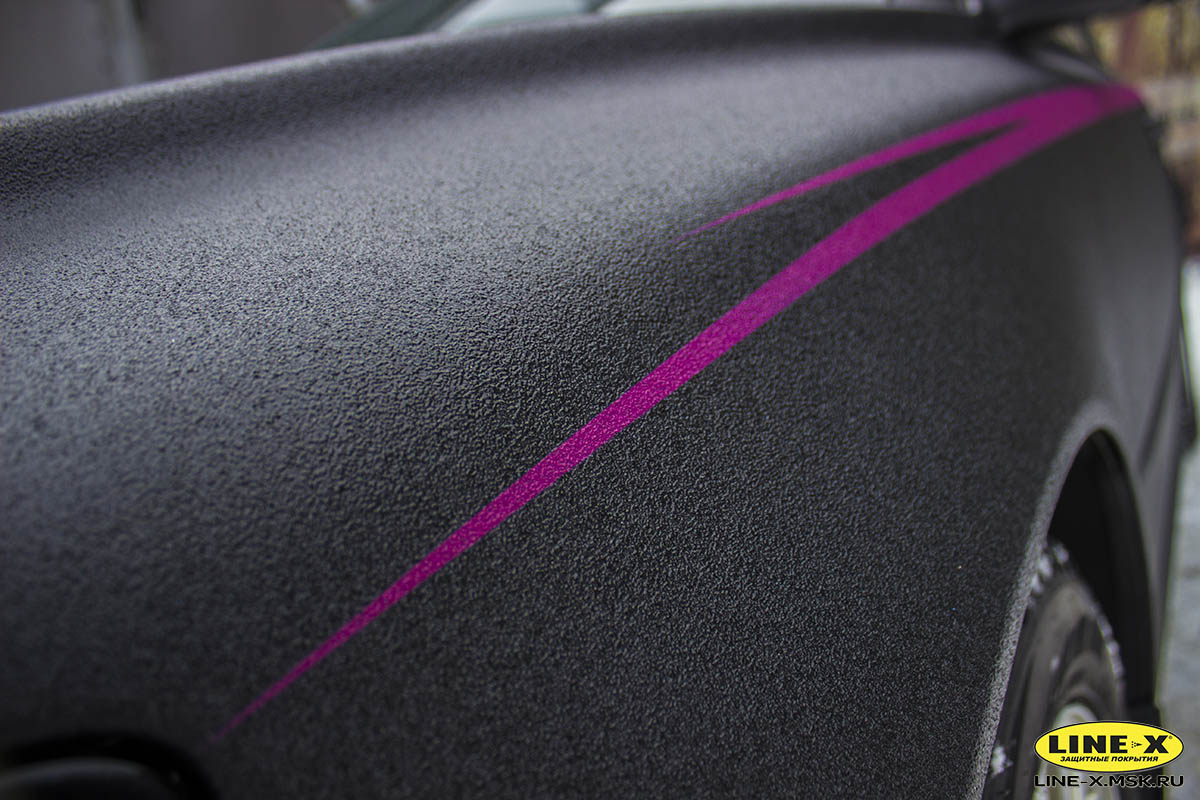 The blackest color in the world. It is a substance consisting of vertical nano tubes based on aluminum foil. It was discovered back in 2014, but was used only for space purposes. Since it is too black, it absorbs 99 percent of light and thus has the ability to absorb strong radiation. It also absorbs radio waves and microwaves. Now it is still used to prevent light scattering in large telescopes Large Synoptic Survey Telescope, Keck I and Keck II. It absorbs not only light but also heat. Due to its unique qualities, it is used for military purposes. BMW began using Vanta Black to paint their cars. A car painted in this color looks even more expensive. 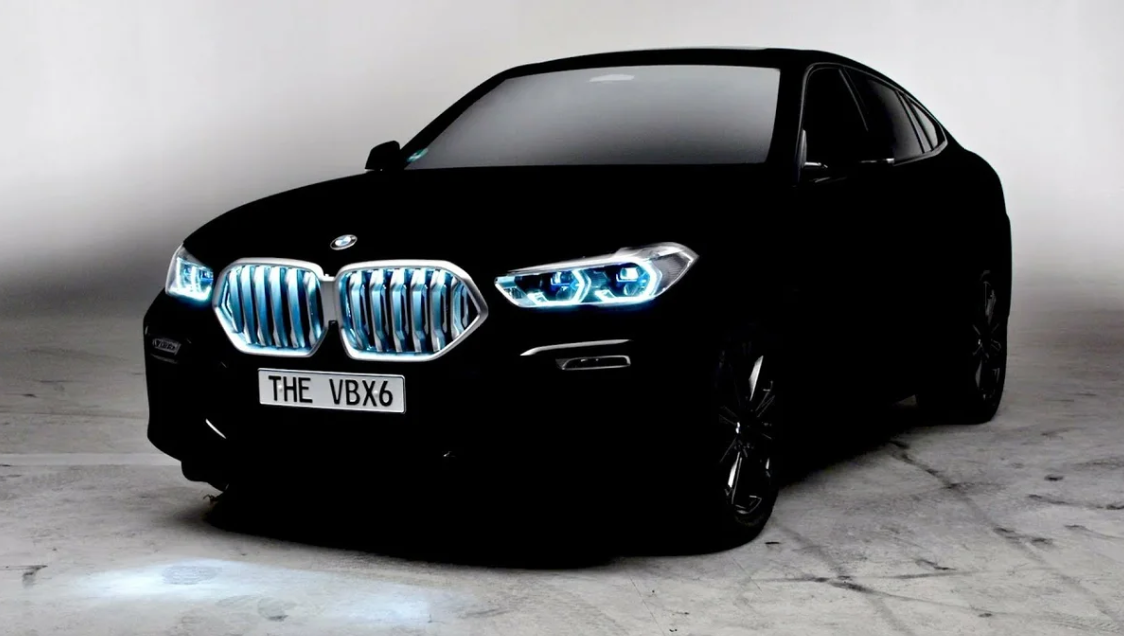 Starlite is a material in which the polymer is included. Polymer is a high-molecular compound that has the ability to elasticity, viscosity, ductility. Starlite was discovered in 1983 by Maurice Ward. This material is not only flexible, but also can withstand too high temperatures. Since then, a huge number of experiments have been conducted, one of which is the application of this material to a chicken egg. After that, the egg was exposed to a high temperature of 2500 degrees C. The most important thing is that after cooling down, although it was barely heated on the outside, inside it was just an ordinary raw egg. The use of this substance would give humanity a huge chance of success in the field of space research, fire protection, in the military and, of course, in everyday life. But the worst thing is that it will not happen yet. Unfortunately, the only person who knew the formula was Maurice Ward himself, but unfortunately, he passed away in 2011without passing on his knowledge to anyone. 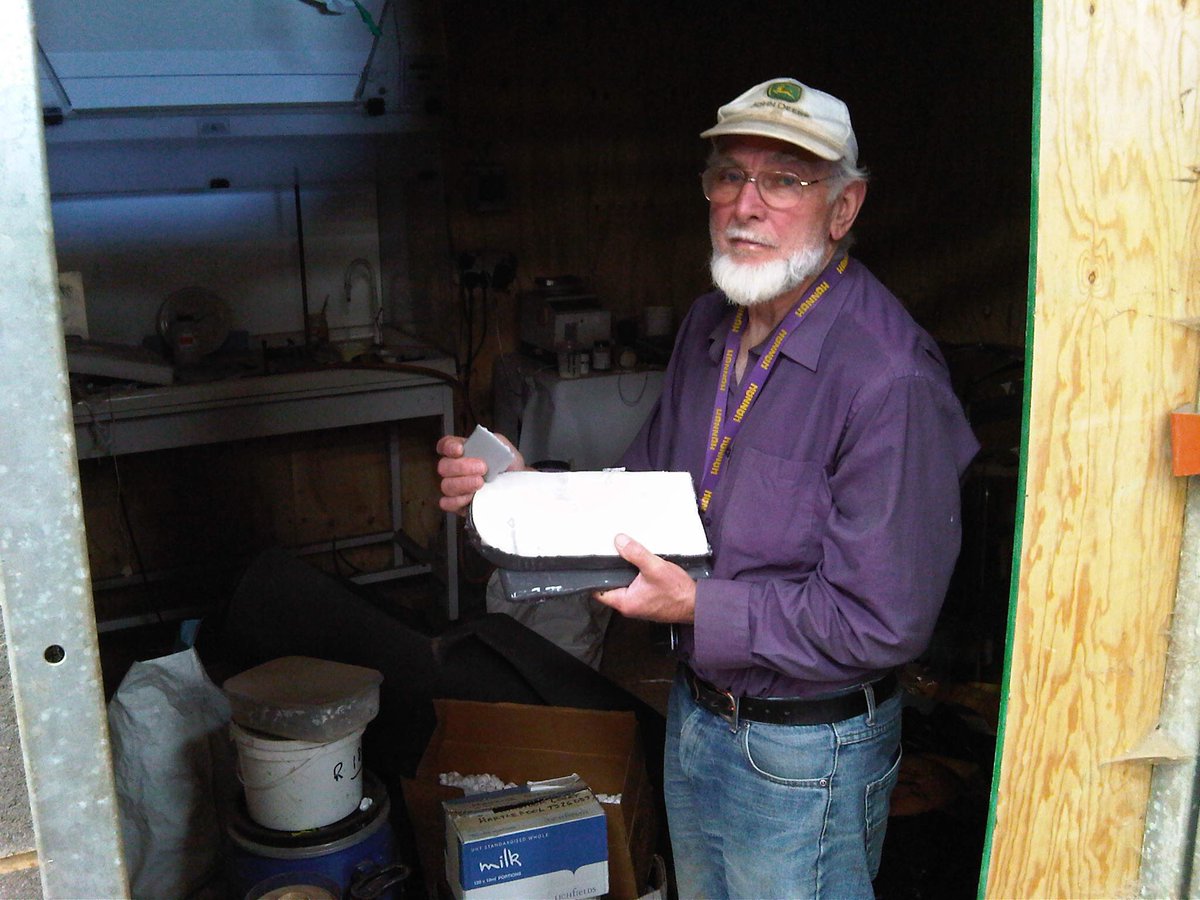 A very interesting and strange substance, because it is 98 percent air. And yet it has great strength and good absorbency. It was invented by chemist Stephen Kiesler in 1931. It has a is very light composition, but has insulating properties. A suit of such material would easily have saved us from open fire. It's frozen gas. It is used for the production of explosives as conductors mainly for space purposes as a thermal insulator. Unfortunately, this is a very expensive material, and today scientists are working to make it cheaper. 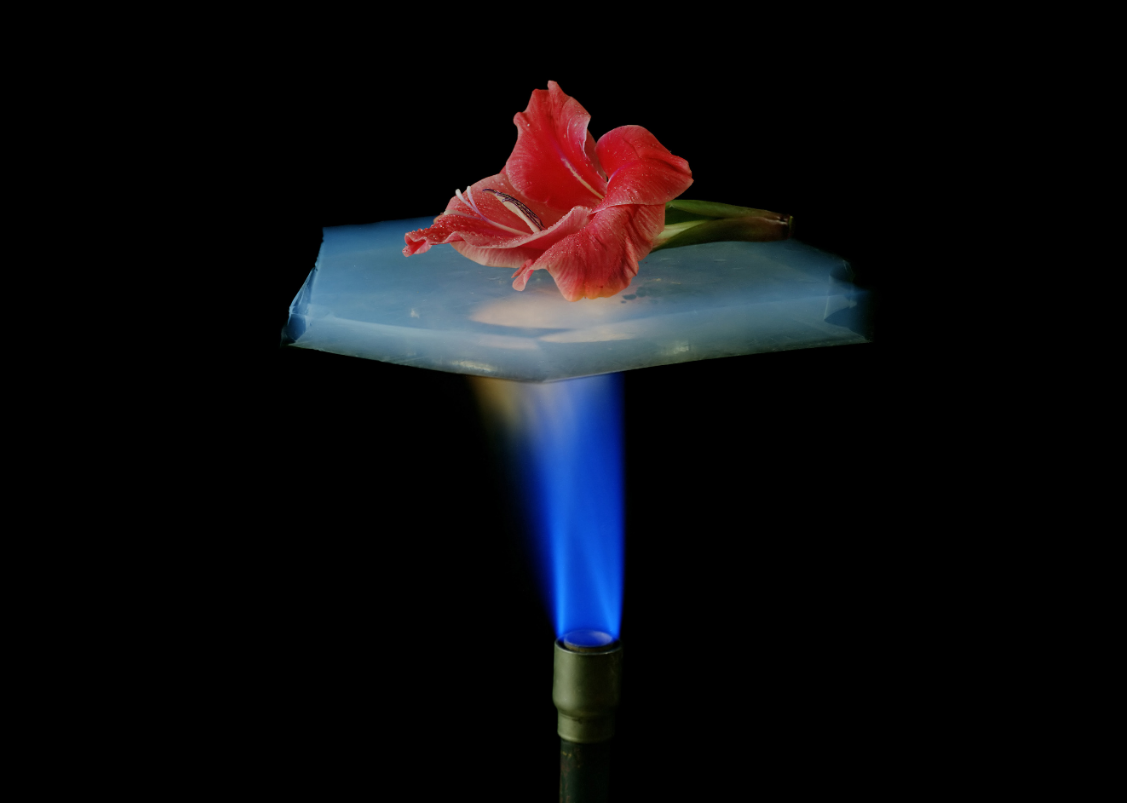 It is an alloy of two substances: Titanium and Nickel. Back in 1961, American scientists Buhler and Wang, discovered this alloy, which they called nitinol. Various objects are made of it. This alloy is unique — it has a memory that scientists have called “shape memory”. They were experimenting with a spring made of nitinol. They changed the shape of the spring, and then lowered it into hot water. After a small amount of time, the spring took its original form. In everyday life, you can successfully use this kind of substance. For example, if you have a frame on glasses made of nitinol, then no matter how it bends on the street, in your pocket, at home at room temperature, it will take the same form. This interesting alloy remembers its crystal lattice. At the same time, it is a very hard alloy. But it is difficult to use in everyday life, as it is very expensive. 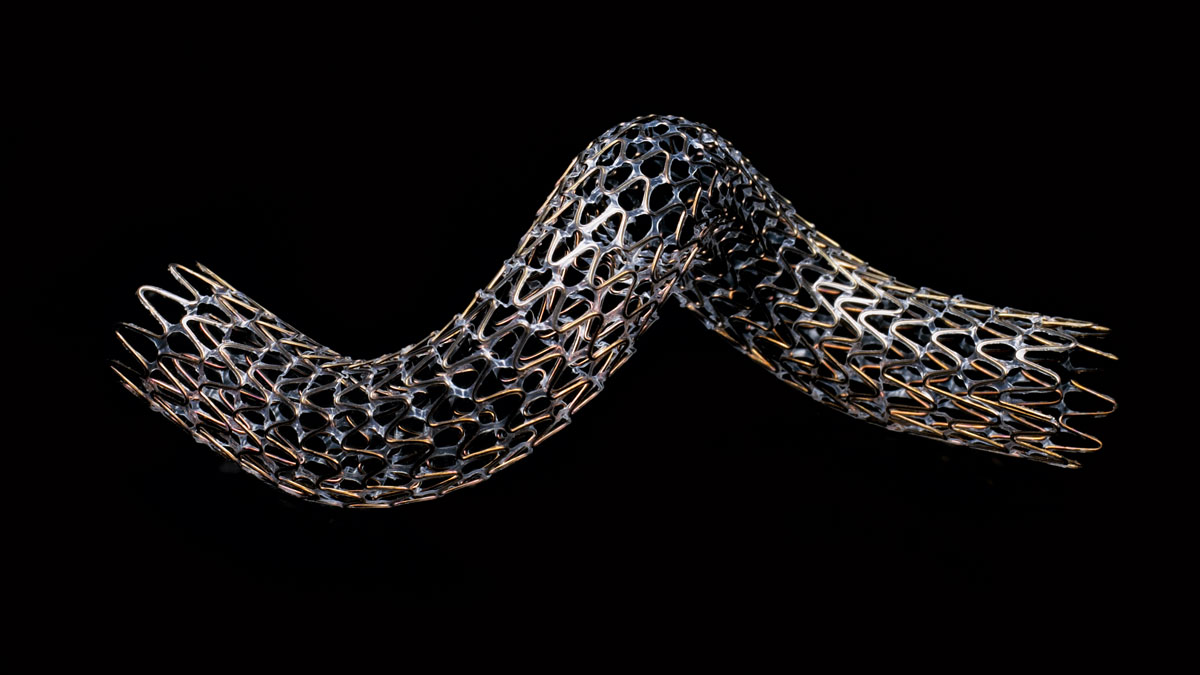 “When science reaches a peak, it opens up a vast prospect of further path to new peaks and new roads on which science will go further get open.”