The Queen of Architecture
“I don't think that architecture is only about shelter, is only about a very simple enclosure. It should be able to excite you, to calm you, to make you think.” 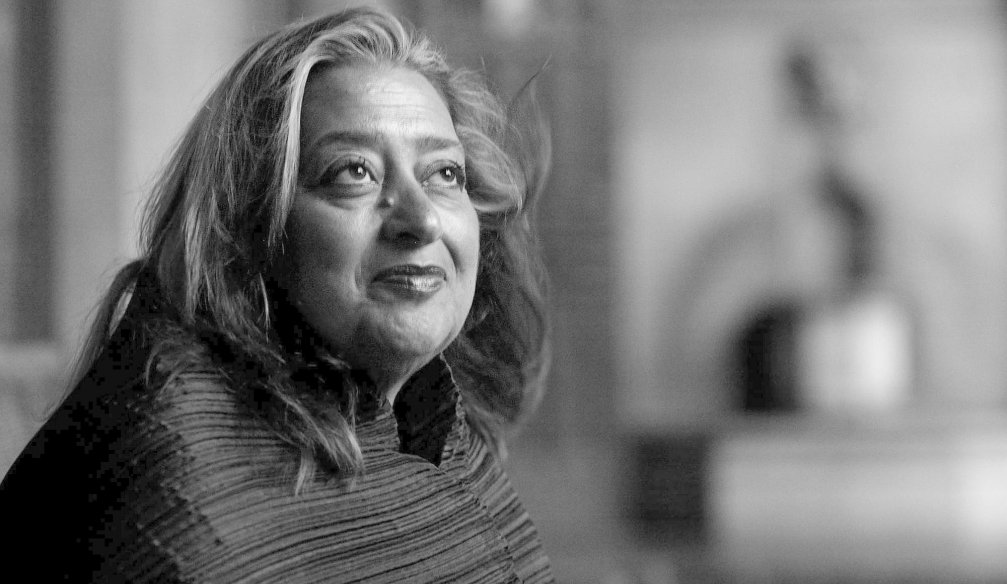 The Queen of Architecture

“I don't think that architecture is only about shelter, is only about a very simple enclosure. It should be able to excite you, to calm you, to make you think.” — Zaha Hadid.

Works of this legendary woman cannot leave anyone indifferent. Erected in each part of the world, they look like spaceships that perfectly fit into the environment. The woman with Iraqi roots, who lived and created in London was one of the greatest architects of our time. Her futuristic structures amaze imagination and change stereotypes of what is possible in architecture. Before becoming prominent her projects were published too unrealistic and not universally. But “The architecture must adapt to a new lifestyle to meet the growing needs of customers”, Zaha Hadid said and became the first female in the history who was awarded the prestigious Pritzker Prize, an analog of the Nobel Prize in architecture. The Guardian newspaper called her “Queen of the Curve” who liberated architectural geometry, giving it a whole new individuality.

Here we select the best world-leading architectural masterpieces created by a unique woman.

This unique showpiece takes great favor in the world. All swooping curves and flowing space, this 619,000 square-foot complex in the capital of Azerbaijan won the London Design Museum award in 2014; one judge called it “as pure and sexy as Marilyn’s blown skirt”. 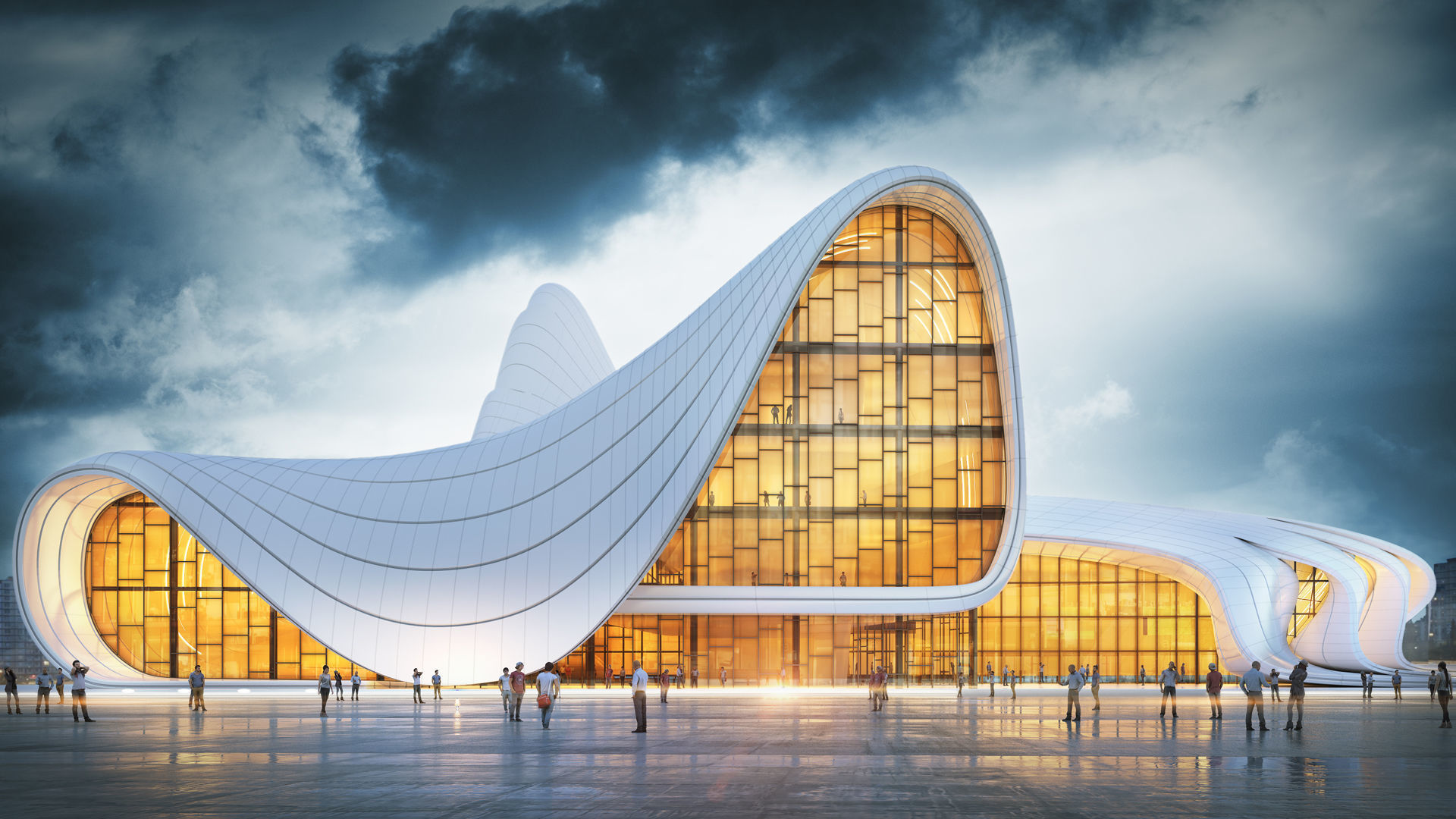 Zaha Hadid’s company was involved in the project of one of the four towers of multifunctional gambling and hotel complex “Dream City”. This is a 40-story hotel with 780 rooms with restaurants, shops, and a casino. The total construction of the complex City of Dreams is estimated at $2.4 billion. 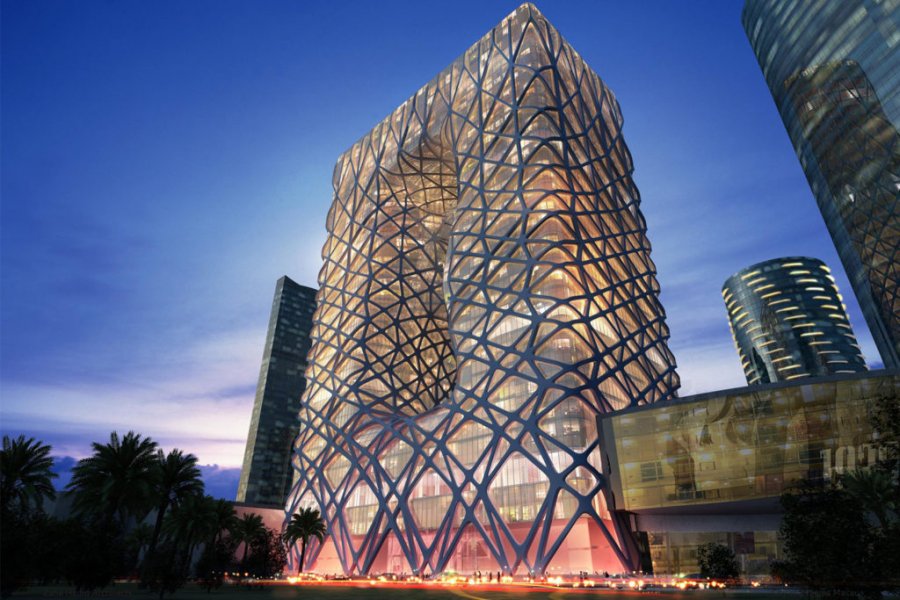 The futuristic building was built by the order of the Chinese authorities in 2010. The theater has two main blocks: one is intended only for performances and the second, being smaller, is used for various events. The main wall inside the theater is transparent. This allows visitors the opportunity chance to enjoy the views of the Pearl River during the intermission. Another feature — the stage and the audience can be moved. 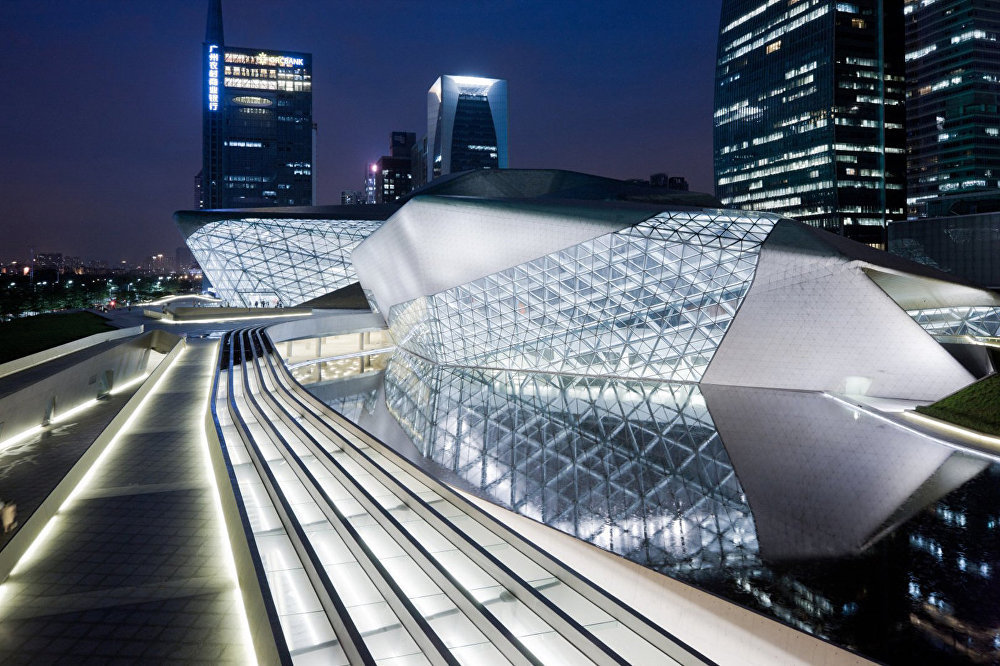 In its form, a sports facility located in the British capital and built specifically for the Olympic Games, is not the most complex project of Hadid, but in its popularity, it will give odds to many. President of the International Olympic Committee Jacques Rogge called the Center for Water Sports “a true masterpiece”. According to the author’s idea, the shapes of this building imitate the movement of water, and the smooth geometry in combination with curved surfaces distinguish it from other urban objects. 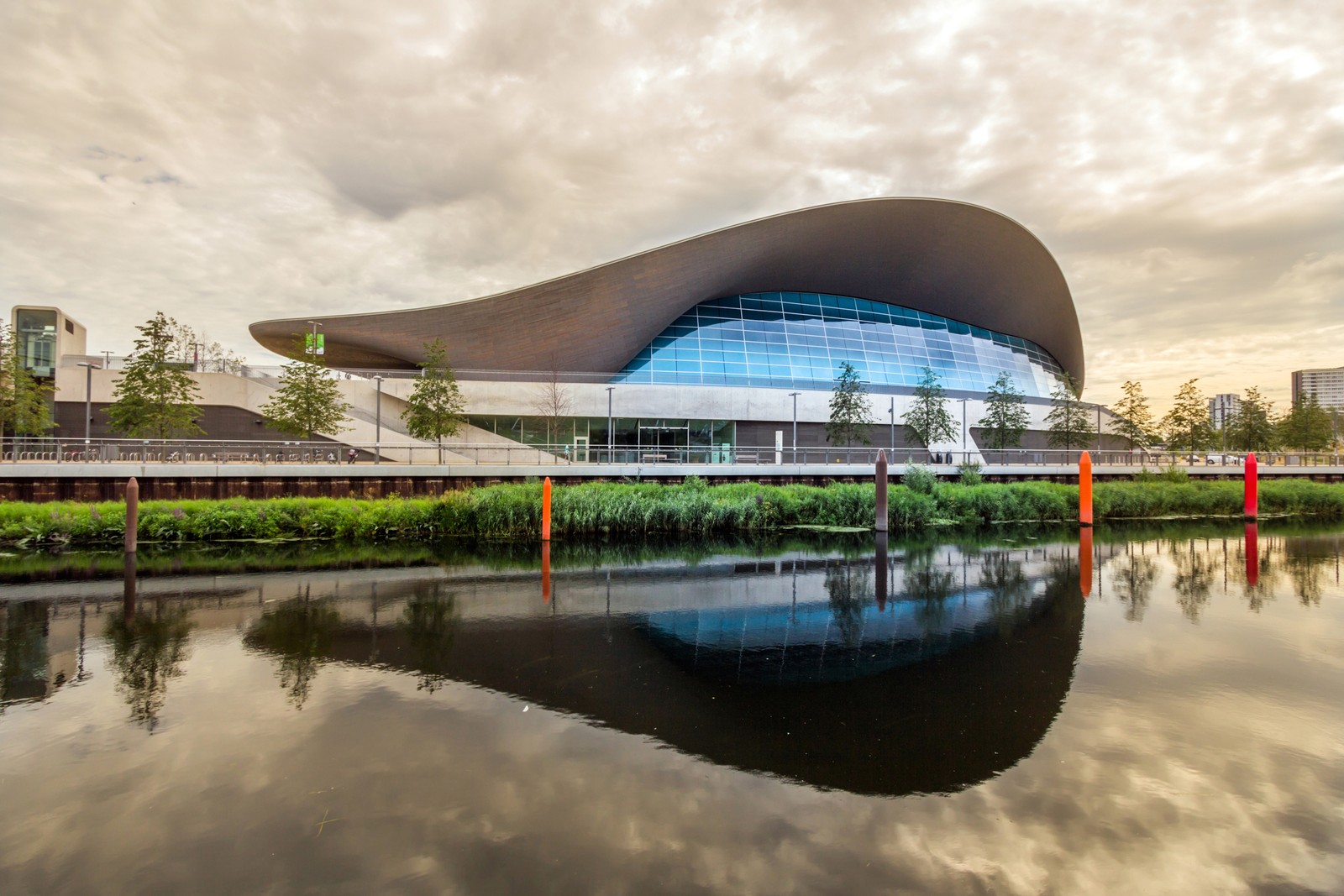 The university is designed to become an architectural landmark. It will be a complex of educational and research laboratories. The seamless architecture of the building symbolizes the dynamics of the development of present and future achievements and produces an impressive visual effect. 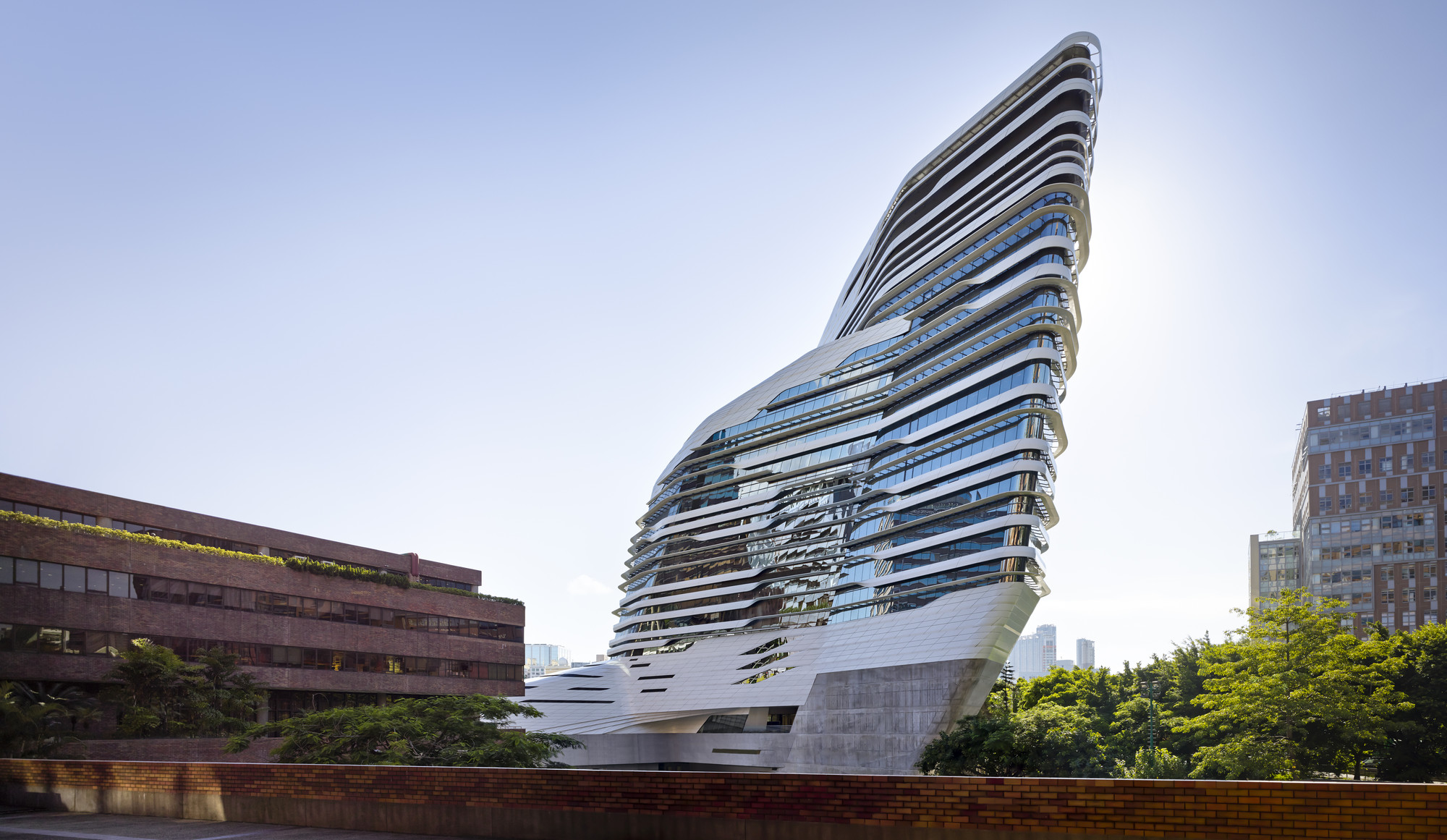 Previous article
10 Tips on how to impress at an interview
Next article
The Shortest Stories Ever Written
Popular articles
0 1
Dec 31, 1969
Social Networks
Other Articles