6 unsubtle things about yoga
Yoga is not about touching your toes, it is what you learn on your way down. 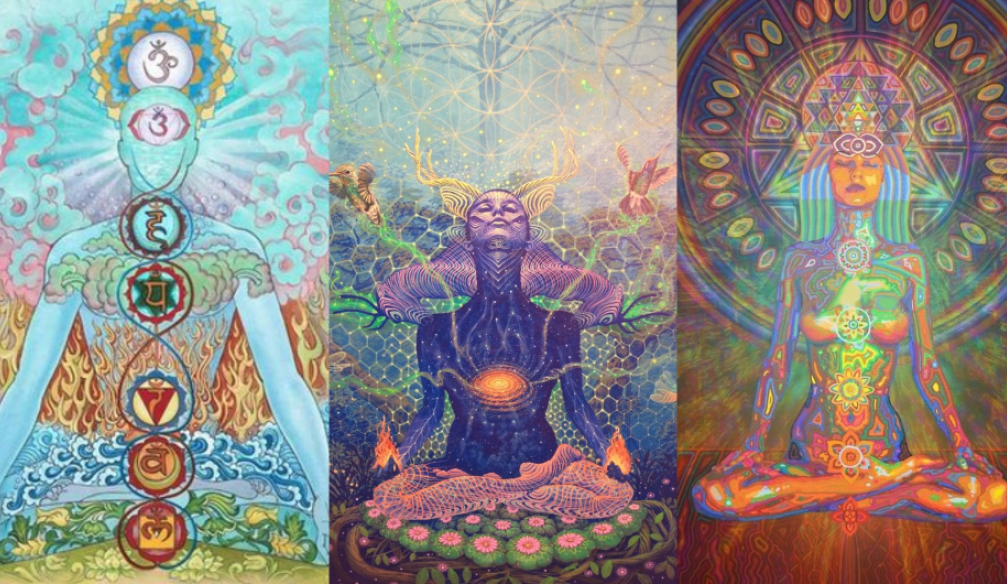 Before you start reading the article, we would like you to do the simplest yoga breath exercise:

Inhale through your nose, then open your mouth and exhale slowly, making an “HA” sound. Try this a few times, then close your mouth, keeping the back of your throat in the same shape you used to make the “HA”, as you exhaleв through the nose. Well done!

Much to our regret, it took people centuries to come back to the most powerful healer of human diseases, which started gaining more popularity year by year in our modern world, attracting not all those who love sport, but also those, who want to change the attitude towards the surrounding, by starting making journey of the self. For this, we all should go back to 5000 years ago and be thankful to the Indus-Sarasvati civilization in Northern India, and for its further development nowadays: to the father of classical yoga, Patanjali, who created the first systematic presentation of yoga — “eight-limbed path” of enlightenment; to the developed Tantra yoga, goal of which was to prolong life; and finally to young yogis (masters of yoga) who came to the USA from the East and spread the yoga (especially Hatha Yoga style) widely here in last two centuries, making it as much important and necessary as other kinds of sports, if not more. Nowadays, yoga is the choice of both youngsters and adults, who are willing to have a healthier lifestyle, along with those, who want to turn it into their careers by becoming yogis and yoginis — the proficient male and female yoga trainers.

What makes it so special? Why yoga, not Pilates or fitness? Why is it so beneficial? To find answers to these most commonly asked questions, take a look at some facts, we’re giving here:

Taking slow, deep breaths, which make life last longer — is the most required technique in yoga, which will help you to practice all asanas (exercises in yoga) right and ease your daily stress. One of the popular techniques is “The Ocean Breath”, which improves both inhalation and exhalation processes by creating a better ability to control the length and speed, followed by rushing “ocean” sounds. Actually, we gave you this practice at the beginning. 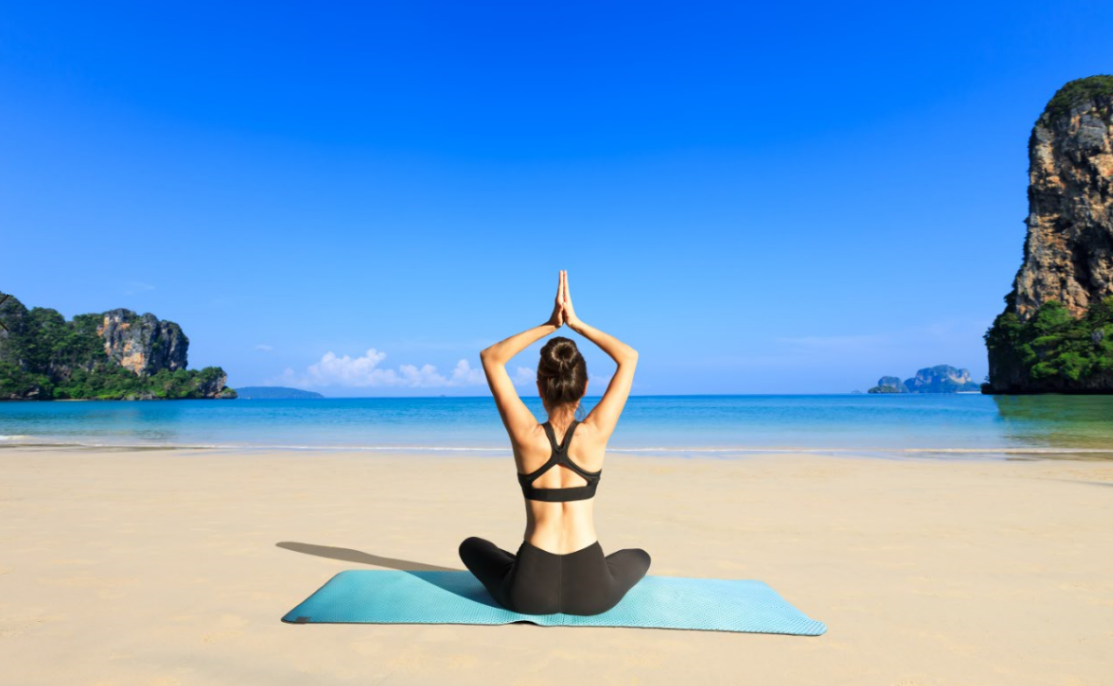 We don’t promise you that by practicing yoga, you’ll be the happiest and the healthiest, however, it will strengthen your immune system, help you to lose your weight, protect your bones and spines, maintain your nervous system, reduce risk of heart diseases and even delay the onset of Alzheimer’s disease! Surely, with all of these, yoga is considered as the youth fountain — we’re young as long as our spines are flexible. 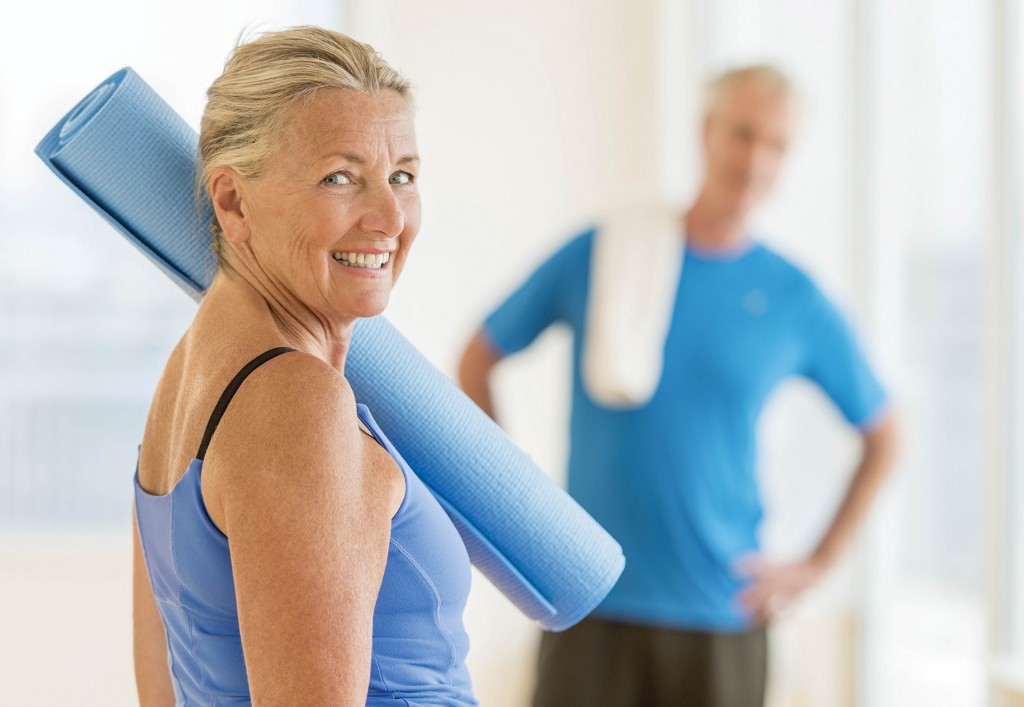 Despite the fact, that till 1937, only men were invited to yoga classes, the last statistics will shock you— 72% of all the yoga practitioners are women! 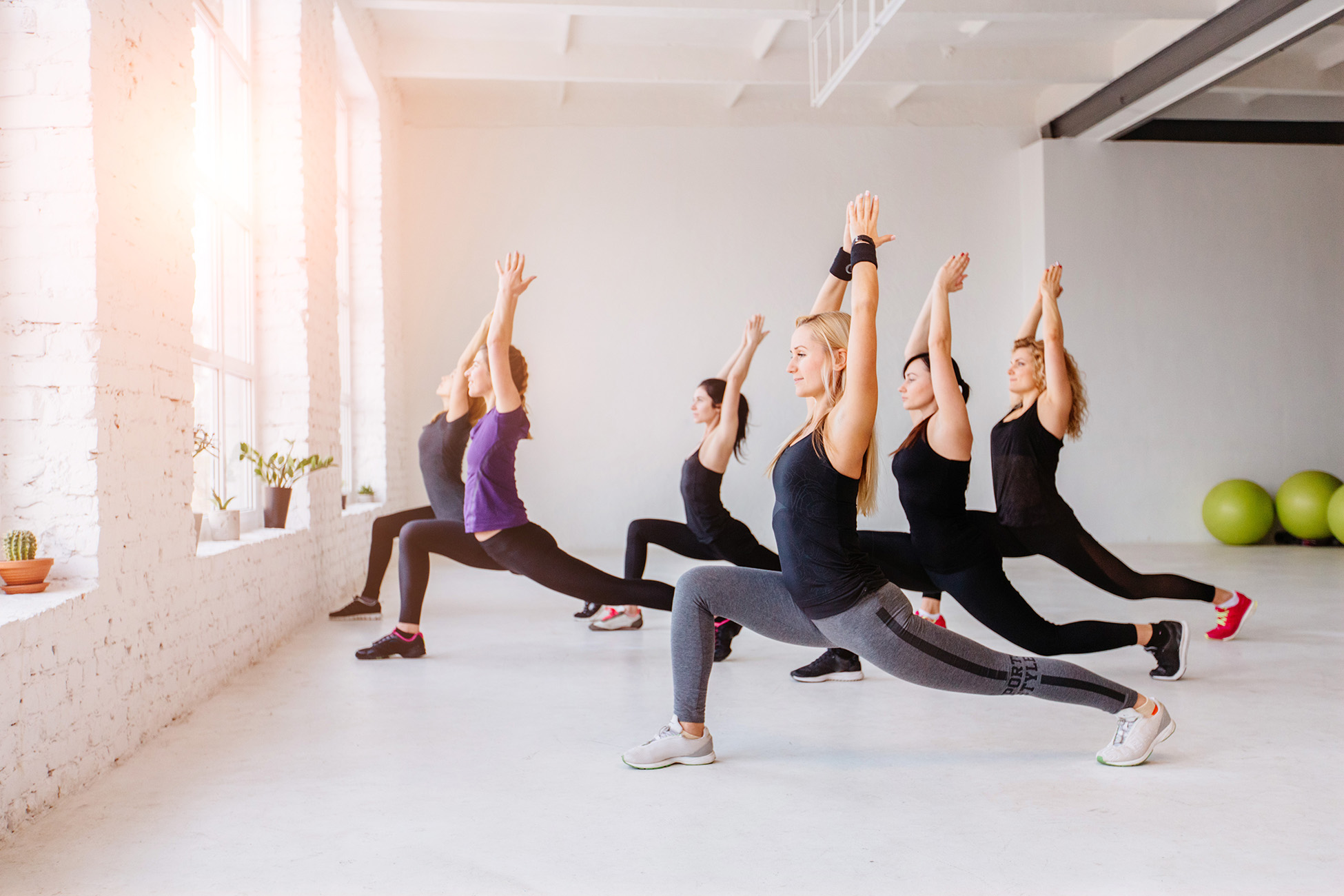 4. It’s not only about yourself!

Originally, the word ‘yoga’ comes from the Sanskrit language, which means ‘union’. And true, even now, you can rarely see individual yoga classes. 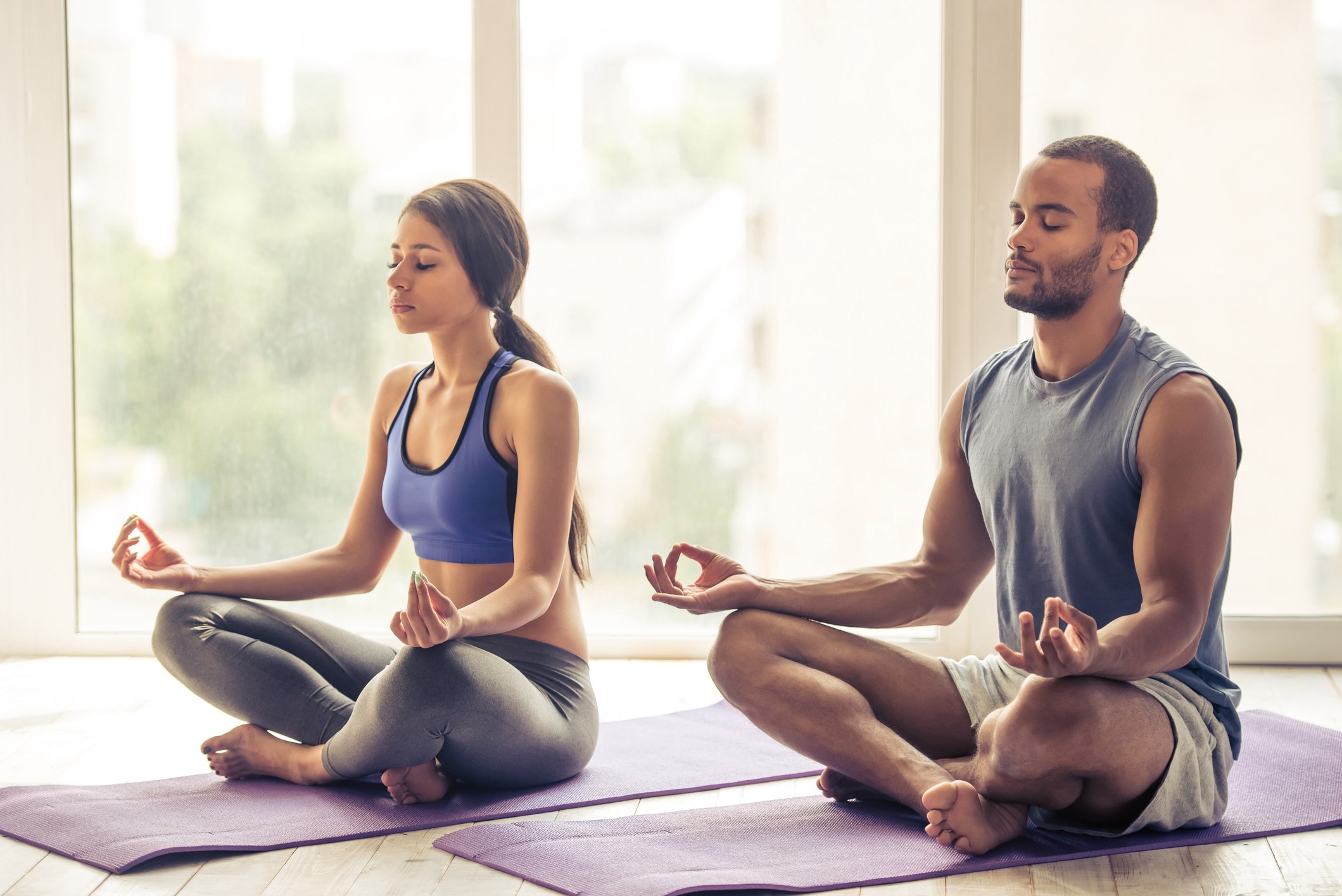 Probably, you’ve never heard it, but there are some goat therapies due to the existence of the belief that these animals offer the best comfort that you need, and Oregon people haven’t missed it — they started to practice yoga with goats, spreading this style worldwide! 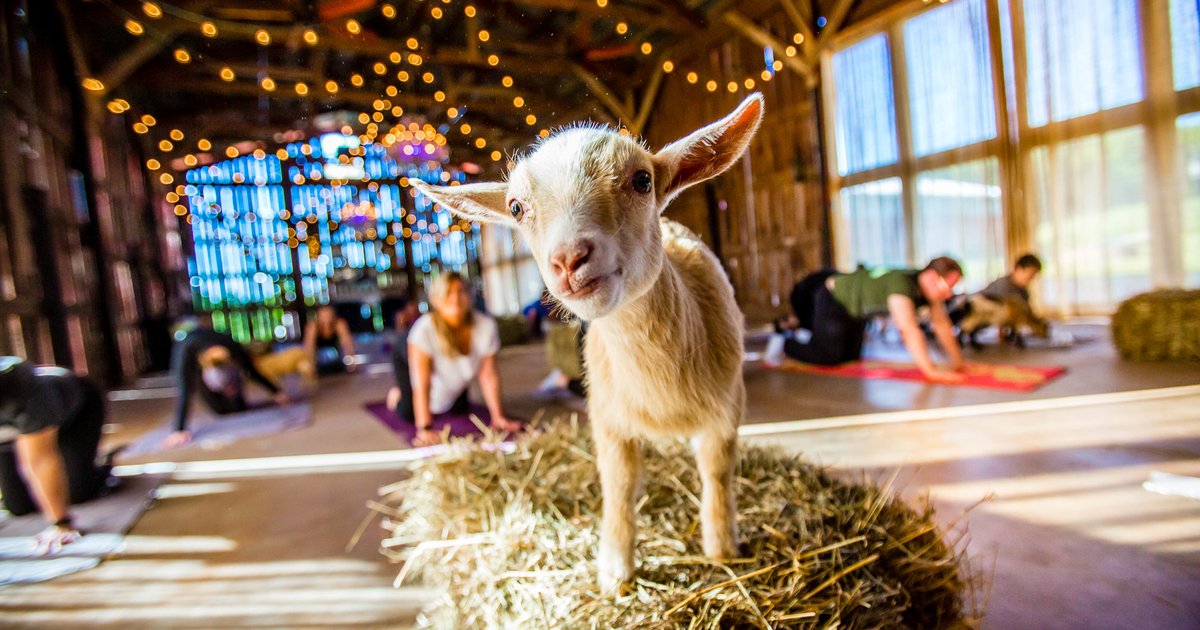 6. Got in prison? Take a deep breath and pass the yoga test!

For Indians, yoga is both mental and physical tests, and in 2015, they used it as a way to reduce violent crime and it worked! Prisoners, who got the best marks in a yoga test at the end of the trial, were able to reduce their sentences.

And remember, “Yoga is not about touching your toes, it is what you learn on your way down.”

Previous article
Toxic people, who are they?
Next article
The strangest traditions from around the world
Popular articles
0 1
Dec 31, 1969
Social Networks
Other Articles