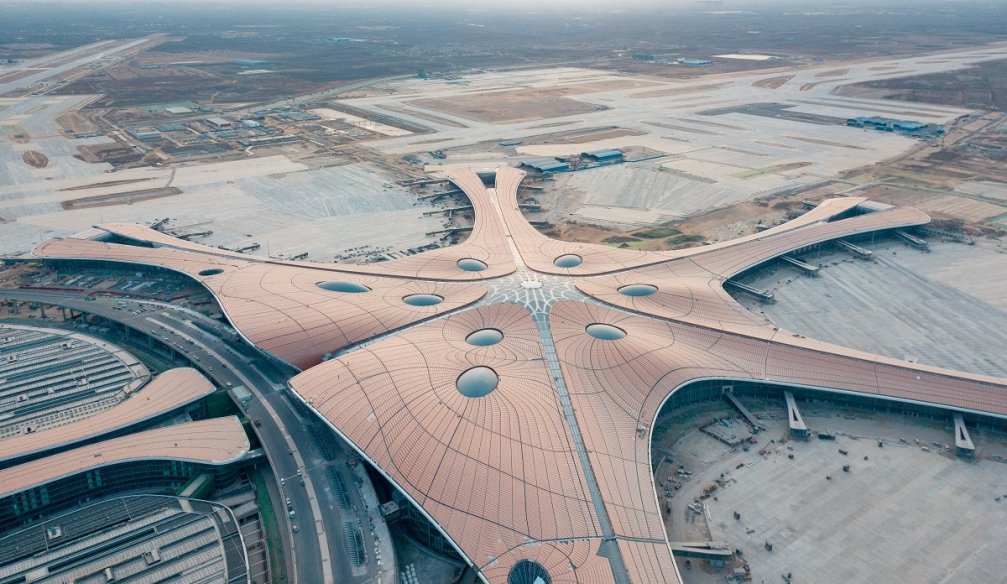 Have you ever heard of “Alien Starfish” aka Daxing International Airport in Beijing, China has been inaugurated on 25th Sep 2019? It undertook its first aircraft tests as well. If this has become our topic of interest today, then it certainly has something special. So, here is the quick rundown of interesting and crucial facts of Daxing Airport.

1. Architect behind the innovation.

Well, this airport looks like a massive alien Starfish. The person behind the airport’s innovative design is the late Iraqi-born British architect Zaha Hadid. She had been rewarded as the first woman to receive the Pritzker Architecture Prize. 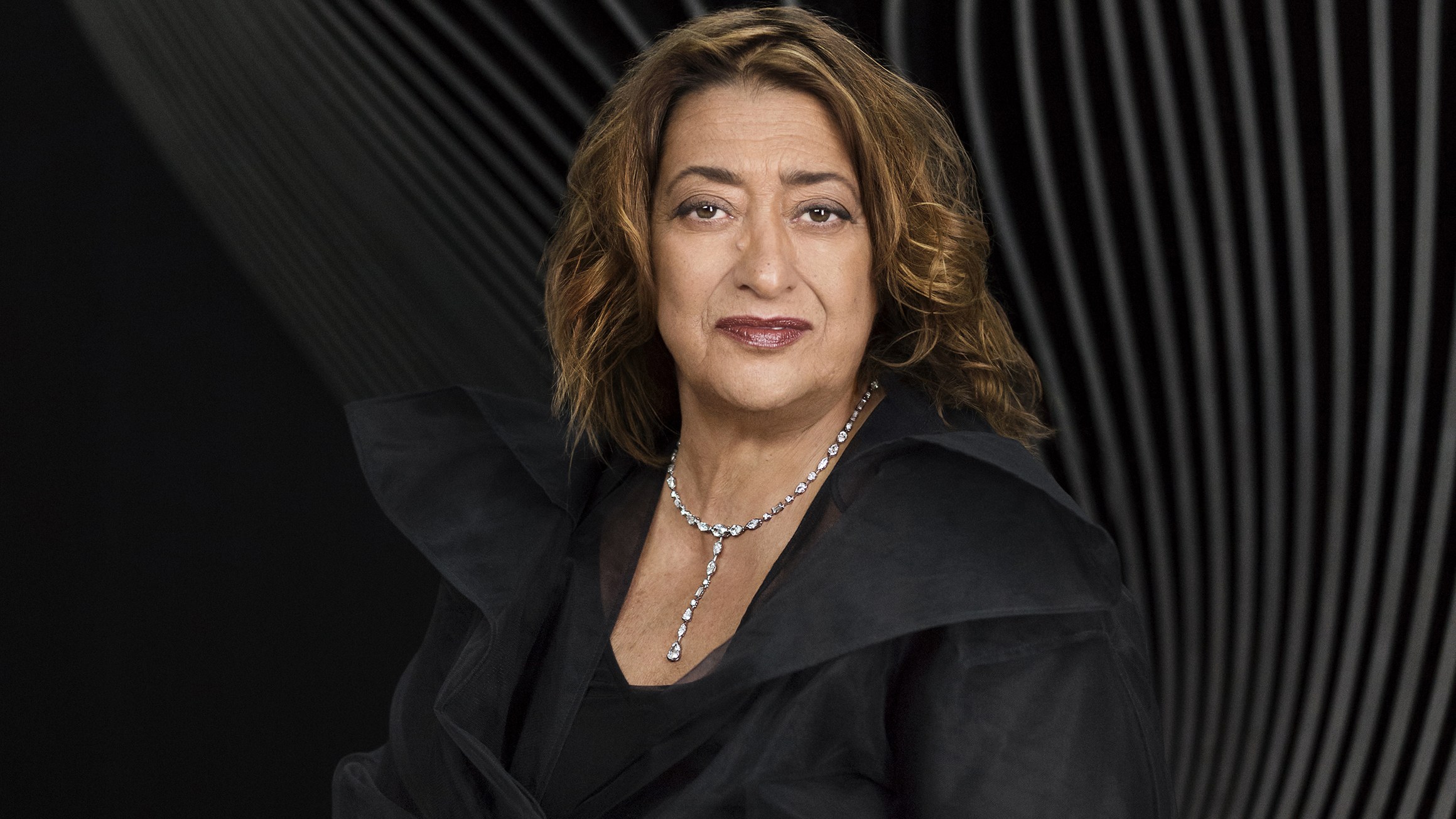 This huge project was pulled off by 8,000 workers. People had to invest just five years to build this amazing infrastructure. Contemplating the magnificent outcome, I bet five years is very less. 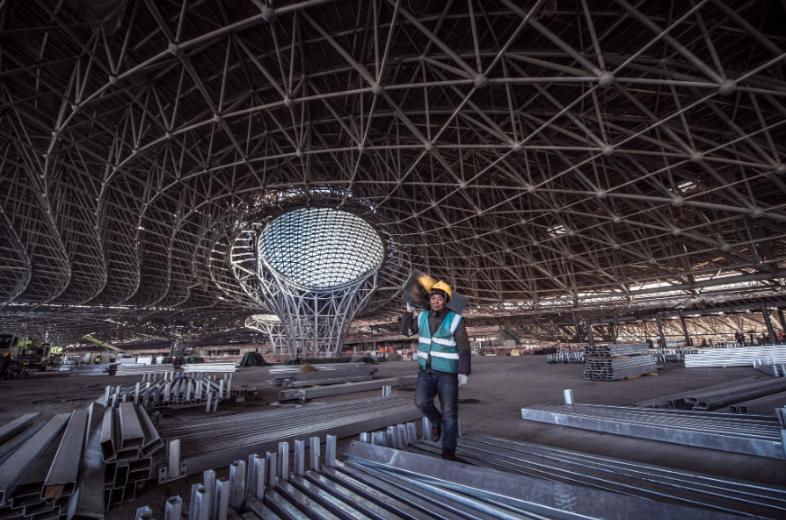 The massive design cost approximately US $12 billion to build, exceeding the government's agreed budget of US $8 billion. Even though the budget has been exceeded, the humongous design is absolutely worth it. 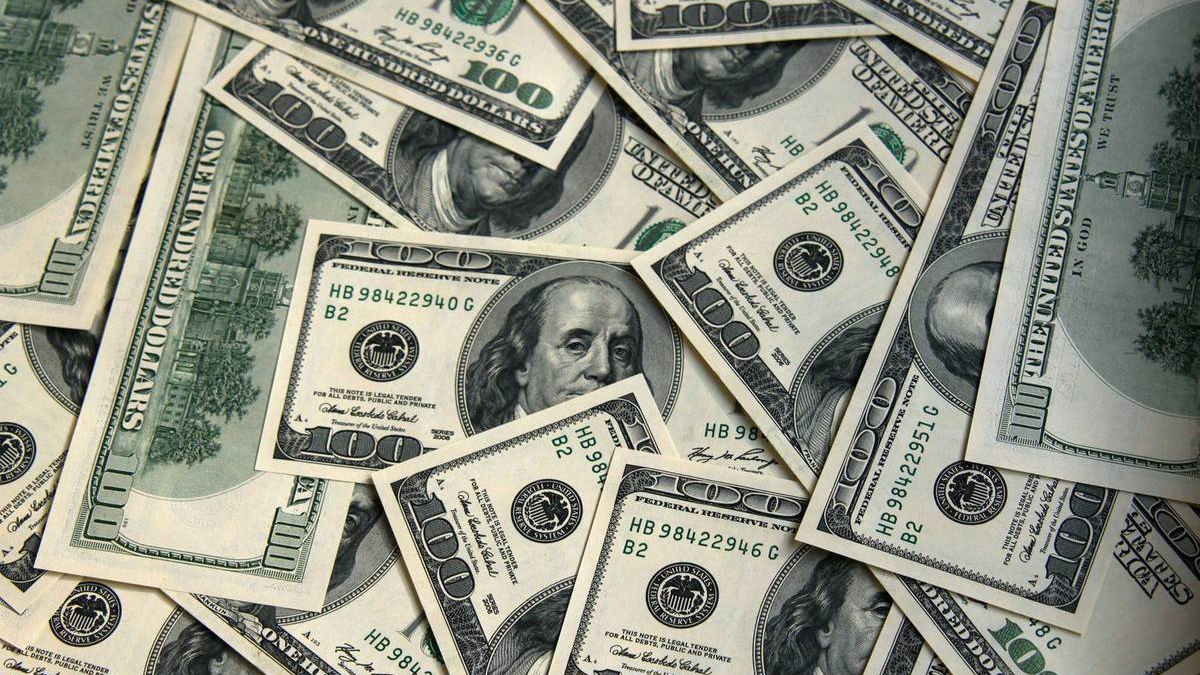 At 7.5 million square feet (700,000 square meters), the Daxing Airport’s hexagon-shaped main terminal will be the largest single-building airport concourse in the world. That’s out of 18 square miles in total for the airport. Eventually, it will boast seven runways and be able to accommodate 620,000 flights and 100 million passengers per year, making it one of the busiest airports in the world. 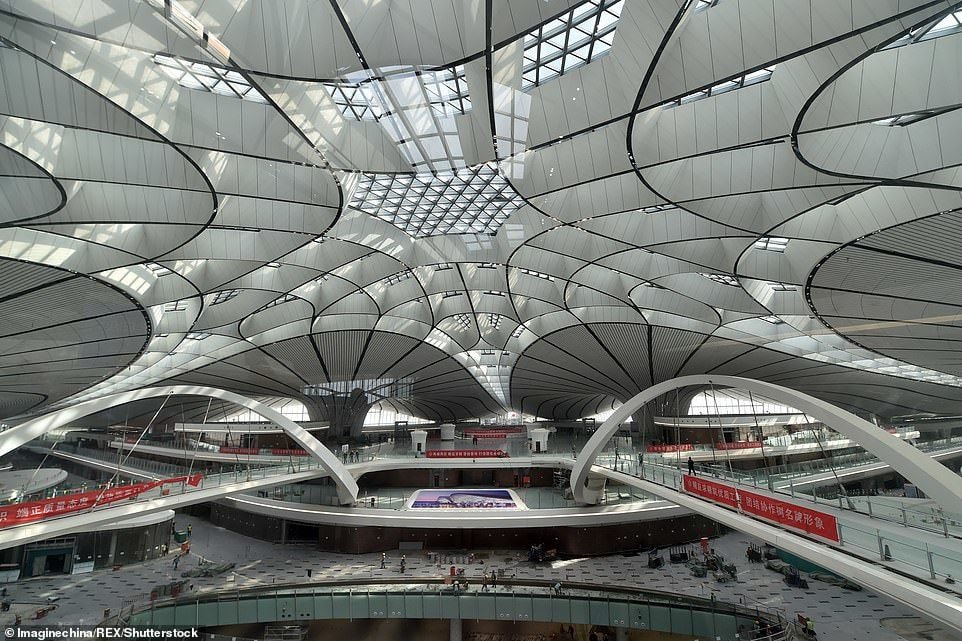 5. Tombs were found during construction.

Hundreds of Qing dynasty tombs were discovered during the construction of Daxing Airport. 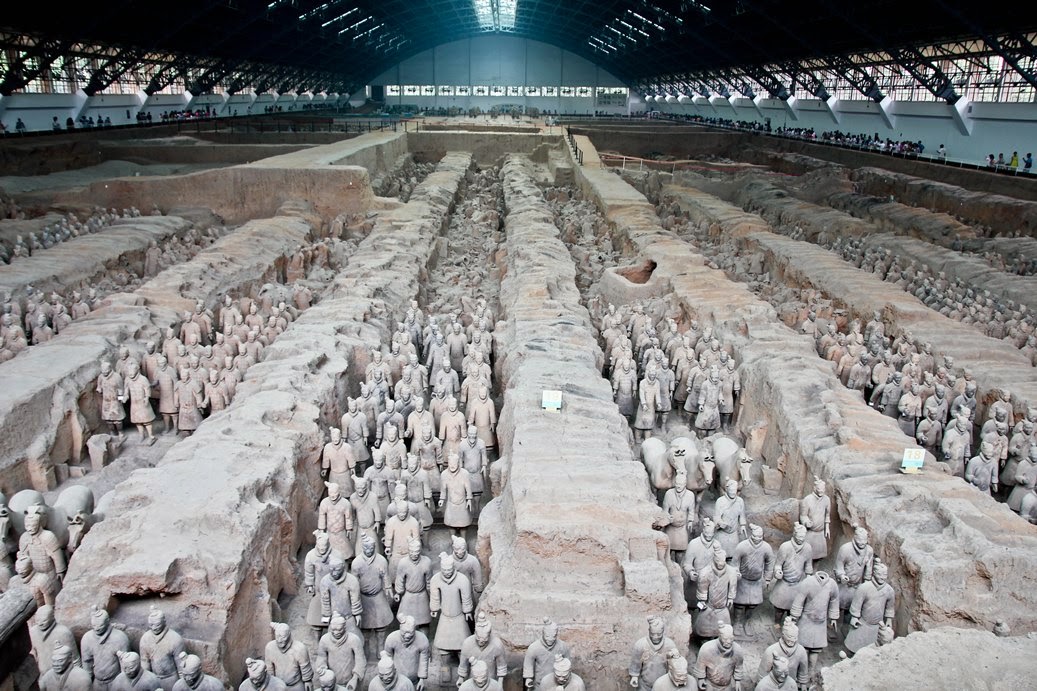 Several thousands of people were relocated to different places to make enough space for this magnificent design. 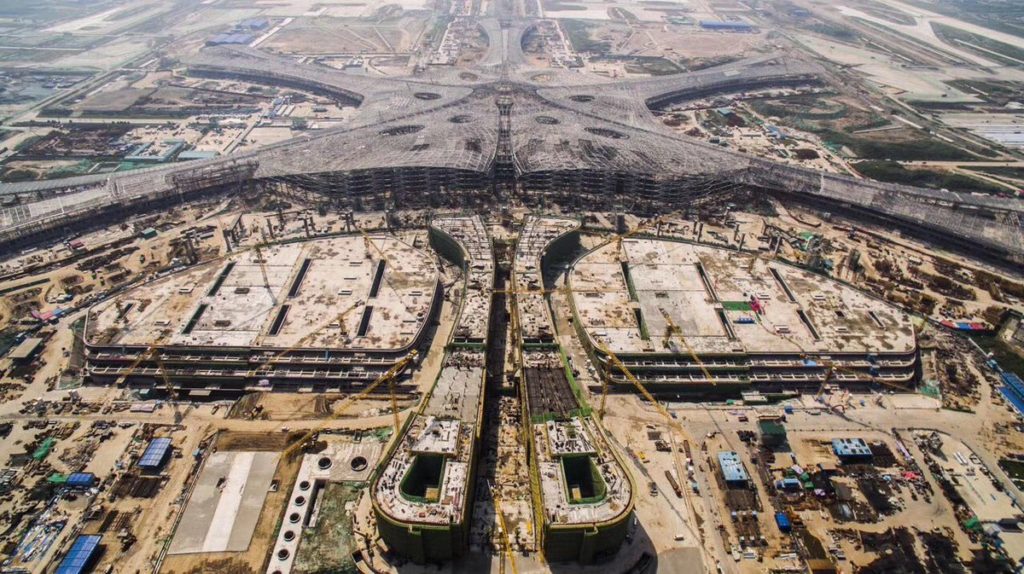 This is currently the second busiest airport in the world. This is going to be increased in the next two decades. Apart from the tags, largest and expensive, this airport is expected to become the busiest airport by 2040. By then, the airport will be able to receive 100 million passengers – along with 20 million tons of cargo – every year. 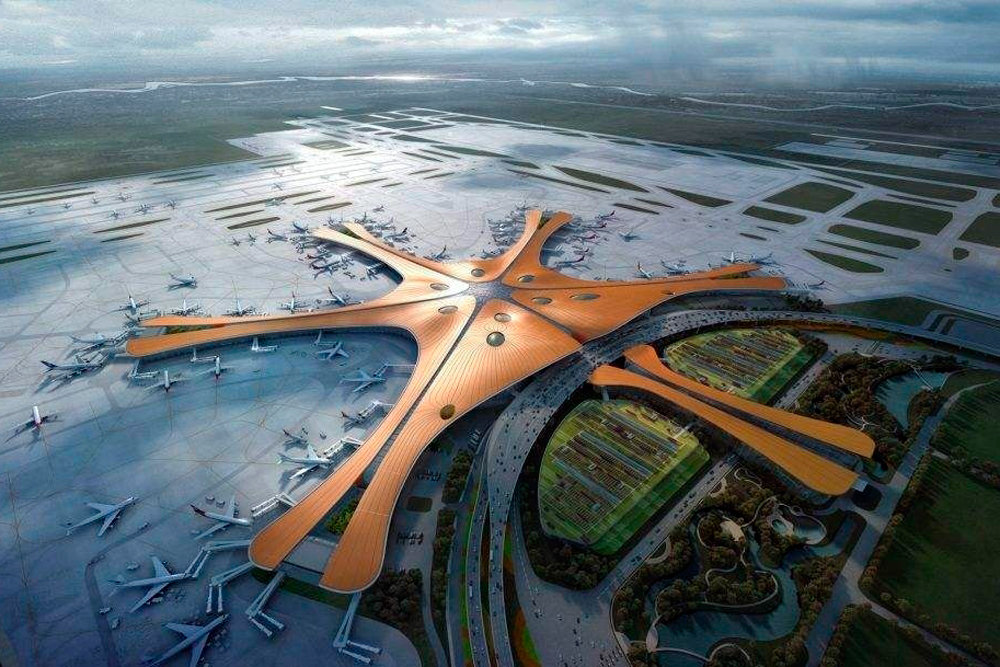 This is the first airport to have double-deck departure and arrival platforms. Check-in process is going to get automated completely, where passengers can collect their tickets, check-in their luggage, Facial Recognition systems are going to be used throughout the airport, thus reducing the actual check-in time. You will reach your gate in minimal time.

This airport facilitates two between Beijing City center and the airport. Though the new airport is going to be far from the current one, the distance is not going to hamper anyone. This is because of the excellent high-speed railway networks. High-speed one will help you reach the city center in 20 minutes. Whereas, people for whom distance is not a problem can take a subway connection which is much cheaper than a high-speed network.

These are the interesting facts for now. Let's hope this starfish can indeed serve millions of people.

Previous article
7 signs you’re indulging in too much sugar
Next article
Toxic people, who are they?
Popular articles
0 1
Dec 31, 1969
Social Networks
Other Articles