The Mystery of the Eiffel Tower 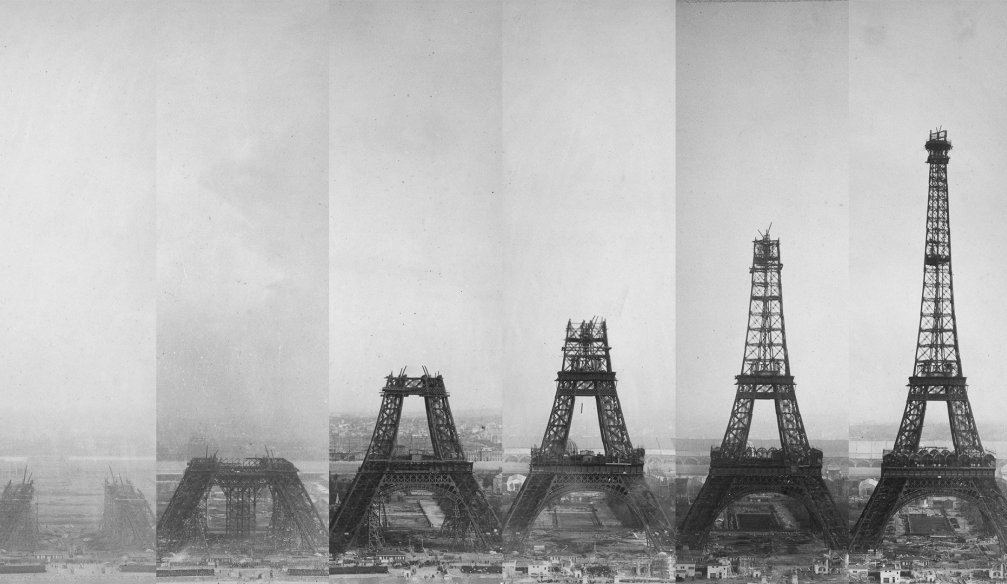 The Mystery of the Eiffel Tower

Once, after a lecture, a student came up to me and asked: “What do you think is as tall as the Eiffel Tower, but does not weigh an ounce?” Of course, after a moment's thought, I replied that it was the shadow of the Eiffel Tower. And it was right. But I suddenly thought that I was in France so many times and in Paris itself, but I did not get to visit its symbol - The Eiffel Tower. Being by nature a very eccentric person, I took time off at work at my own expense and went to Paris. Quickly running home for a suitcase, I was already looking forward to my meeting with it, with a symbol of romanticism and love. There were no problems with getting the tickets, and I rushed to the airport. After several hours of flying, I finally arrived in Paris. Finding the nearest taxi, I decided to go straight to the Champ de Mars, where the Eiffel Tower is located. It greeted me warmly, surrounded by a crowd of tourists eager to touch it. There were too many people in the queue and it would have taken 5 hours. I had to postpone my visit and come back tomorrow morning. In the meantime, I decided to visit a cozy cafe nearby. There, over a cup of coffee, I talked to Parisians and it turned out that the Eiffel Tower is surrounded by mysteries.

1. It turned out that the tower was not designed by Eiffel, but Maurice Kessler and Emile Nouguier.

Namely these two engineers developed the drawings of the tower for the World's Fair held in Paris. The tower at the time looked very different. Stephen Sauvestre had a hand in it too. After the changes he made, the tower looked like a lighthouse. And in September 1884, Eiffel patented this invention as his own.

2. After the construction of the Eiffel tower, not all Parisians liked it.

They found it ugly-huge for their city. Hugo and Maupassant repeatedly insisted on the demolition of the tower. Critics called the tower the tallest “lamppost”.  However, it was Maupassant who dined daily in a restaurant on one of the levels of the tower. He said it was the only place in Paris where he couldn't see it. 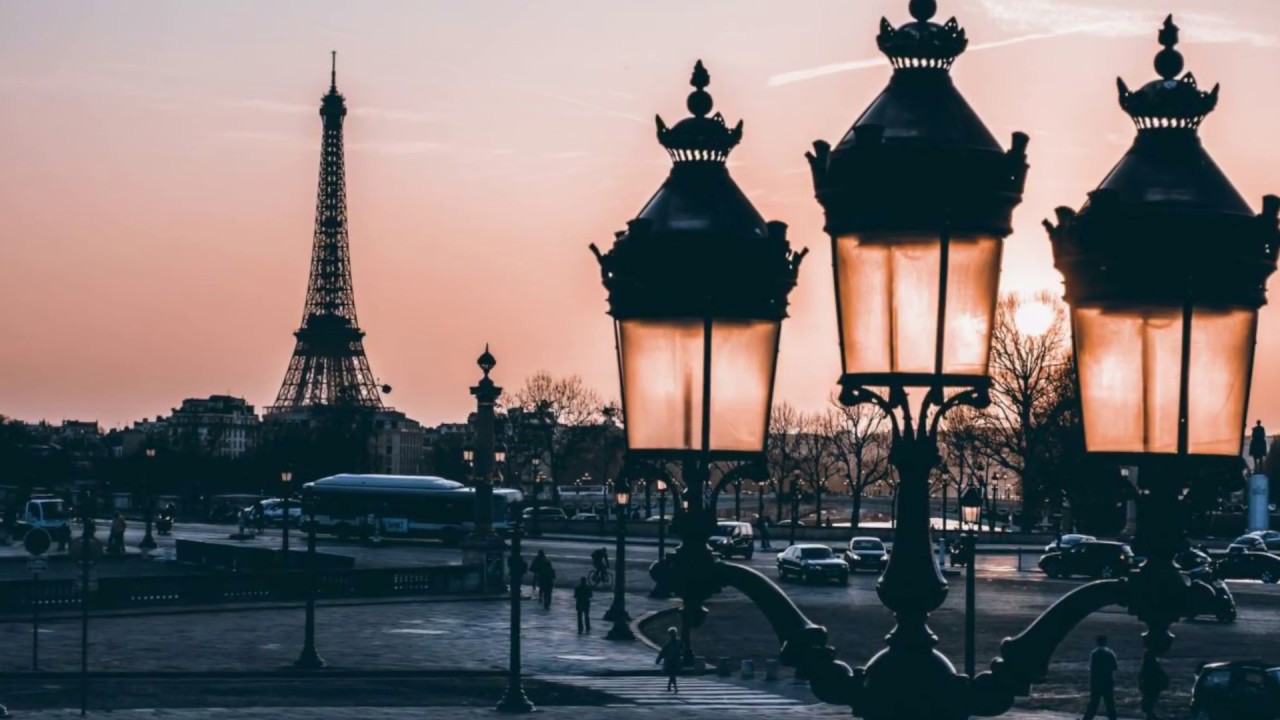 3. Over time, it began to be used for telephone and telegram communications, as well as a source of radio waves for radio stations.

And over the years, there was a television. 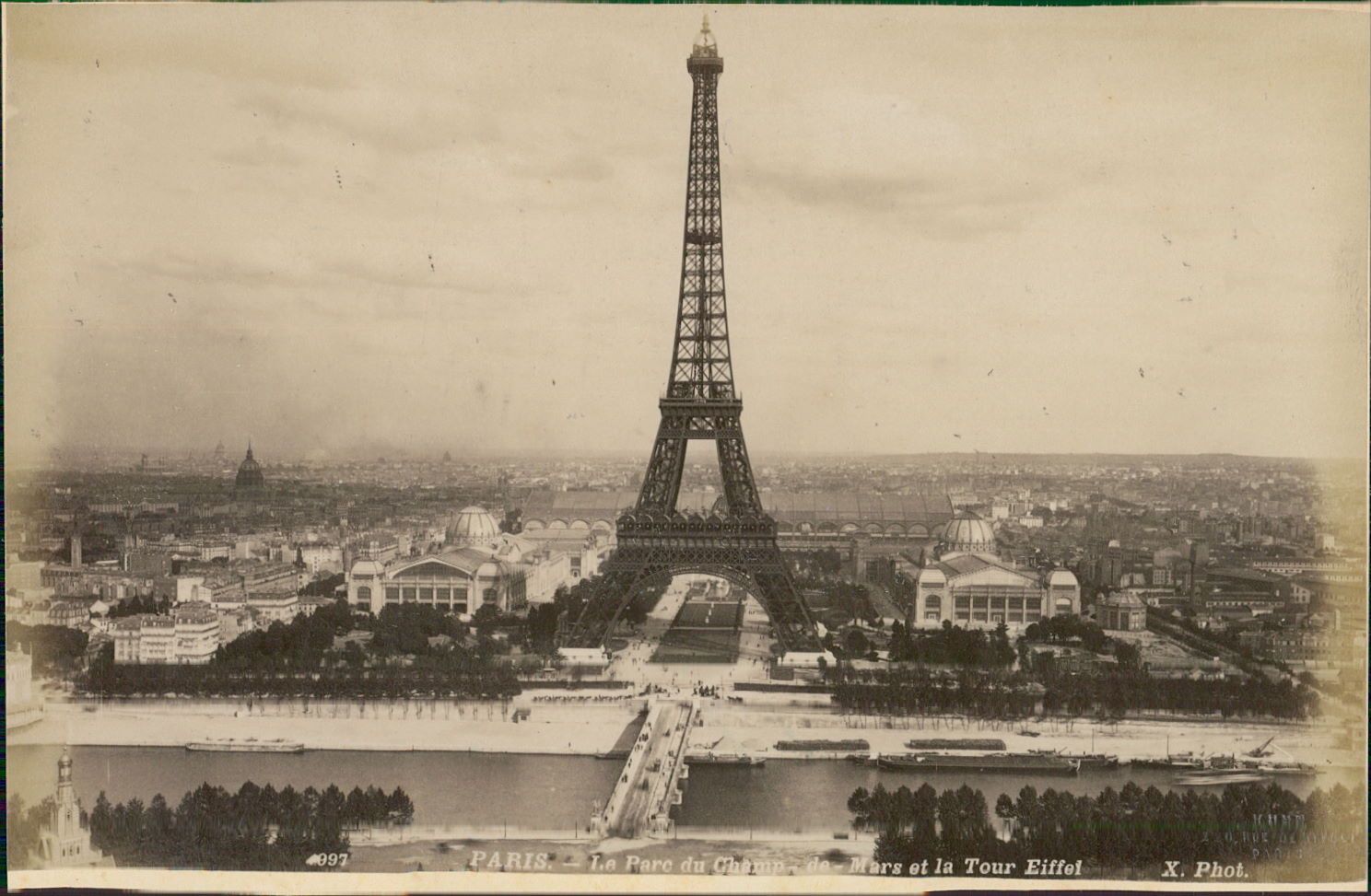 4. It served as the entrance arch to the World Fairs held in Paris. 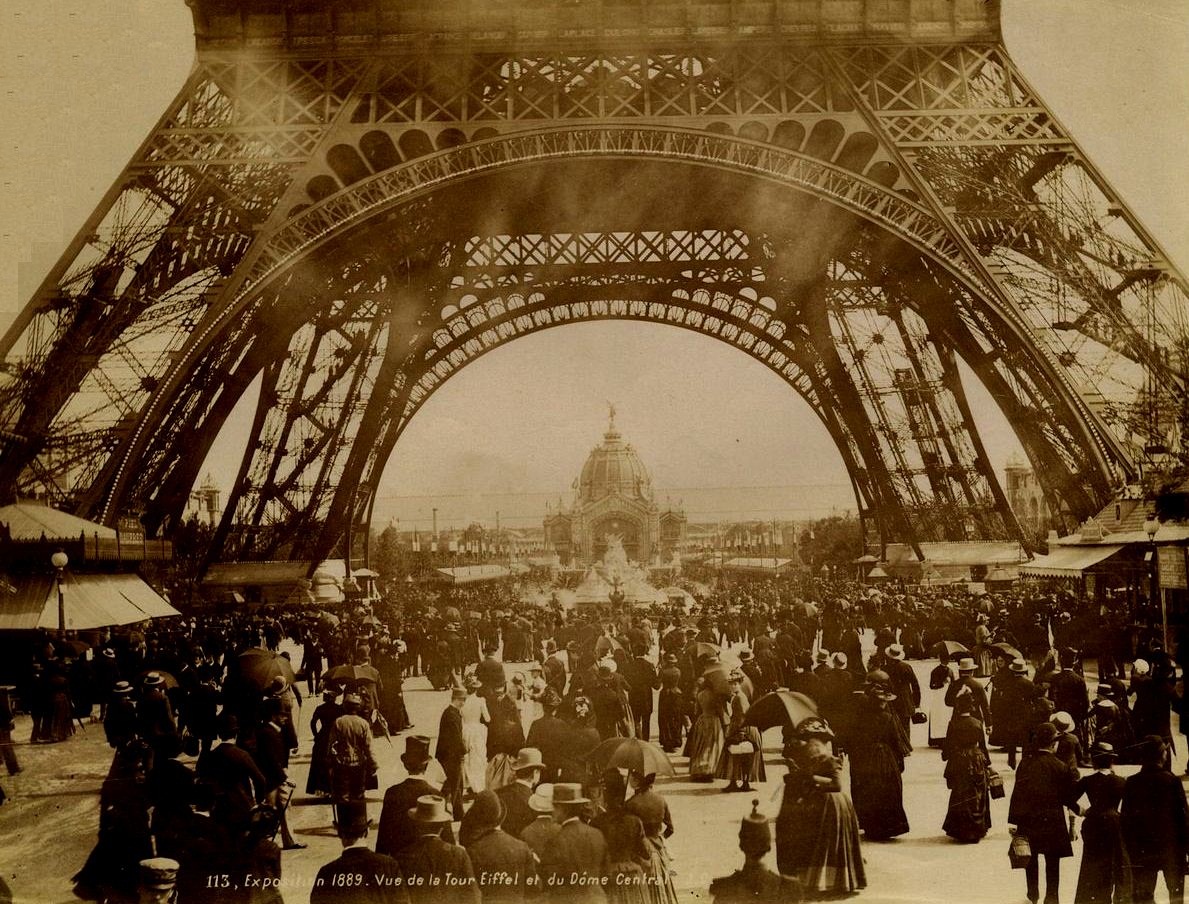 He tested his invention on mannequins that fell from a height. But he wanted to test his brainchild on himself, for this, he wanted to jump from the Eiffel Tower, since at that time it was the tallest structure. Unfortunately, he tragically died. 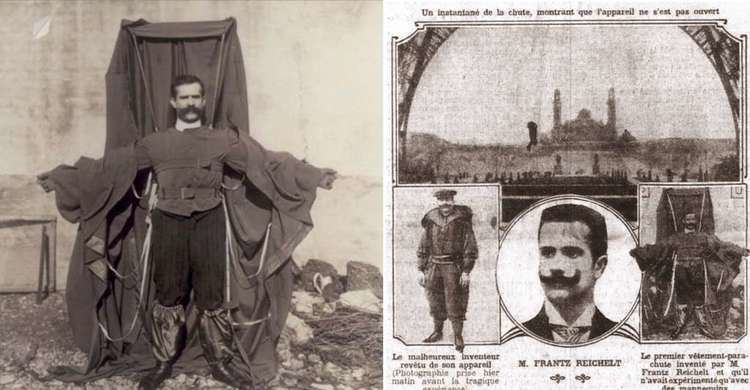 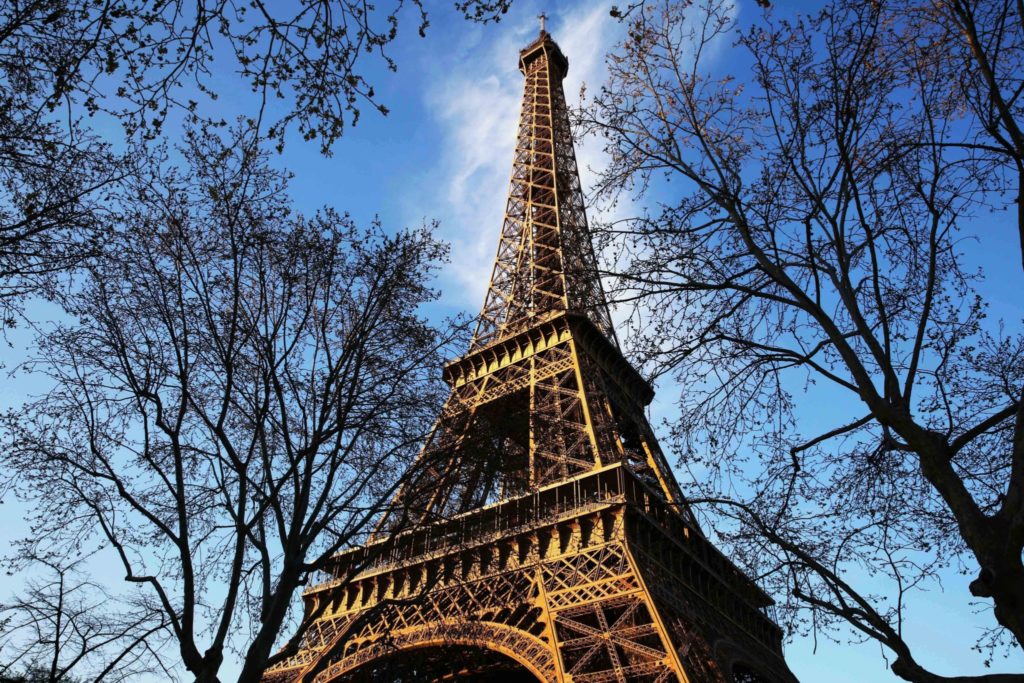 7. When Hitler came to Paris during the Second World War, he wanted to climb the peak of the Eiffel Tower to hoist a swastika flag there.

He was already in the elevator, but it didn’t work. Under threat of execution, the workers began to repair the elevator, but there were no spare parts. And Hitler had to leave with nothing. It turned out that during the occupation of France, the patriots managed to cut lift cables thus cutting off Hitler's path to their tower. People began to say that Hitler managed to conquer France, but he did not conquer the Eiffel Tower.  Later, of course, German officers were able to repeatedly climb the tower, but the Fuhrer didn’t have a chance. 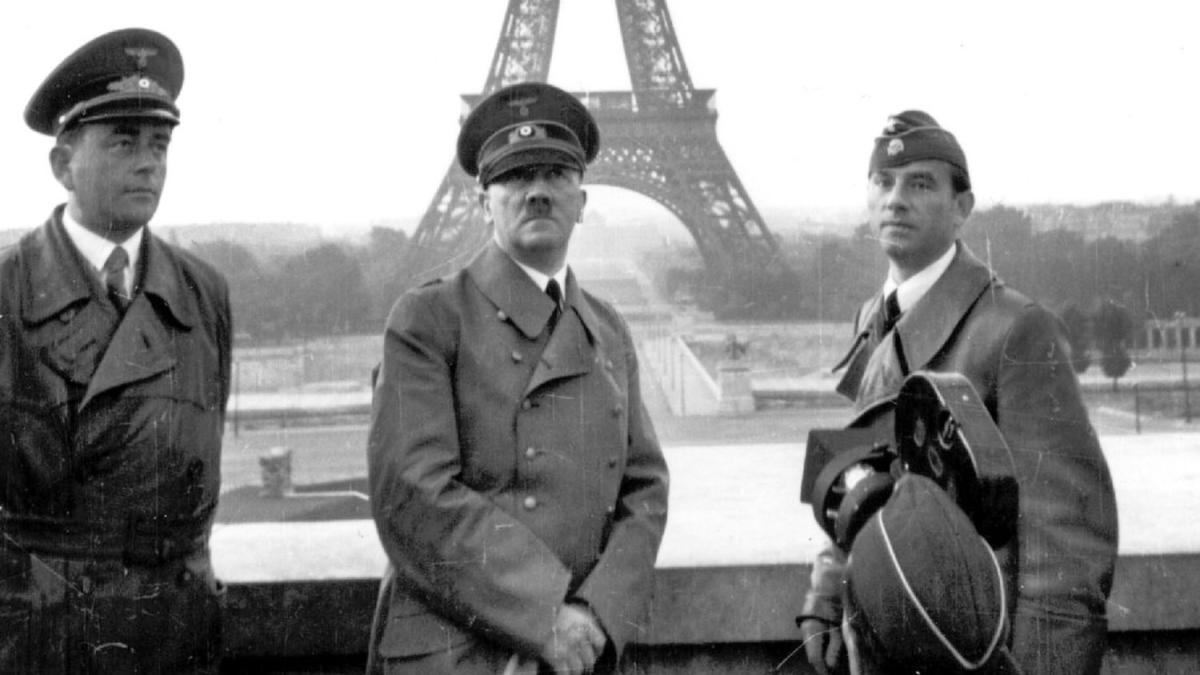 Many loving couples come to Paris to the Eiffel Tower to confess their love or make a marriage proposal. 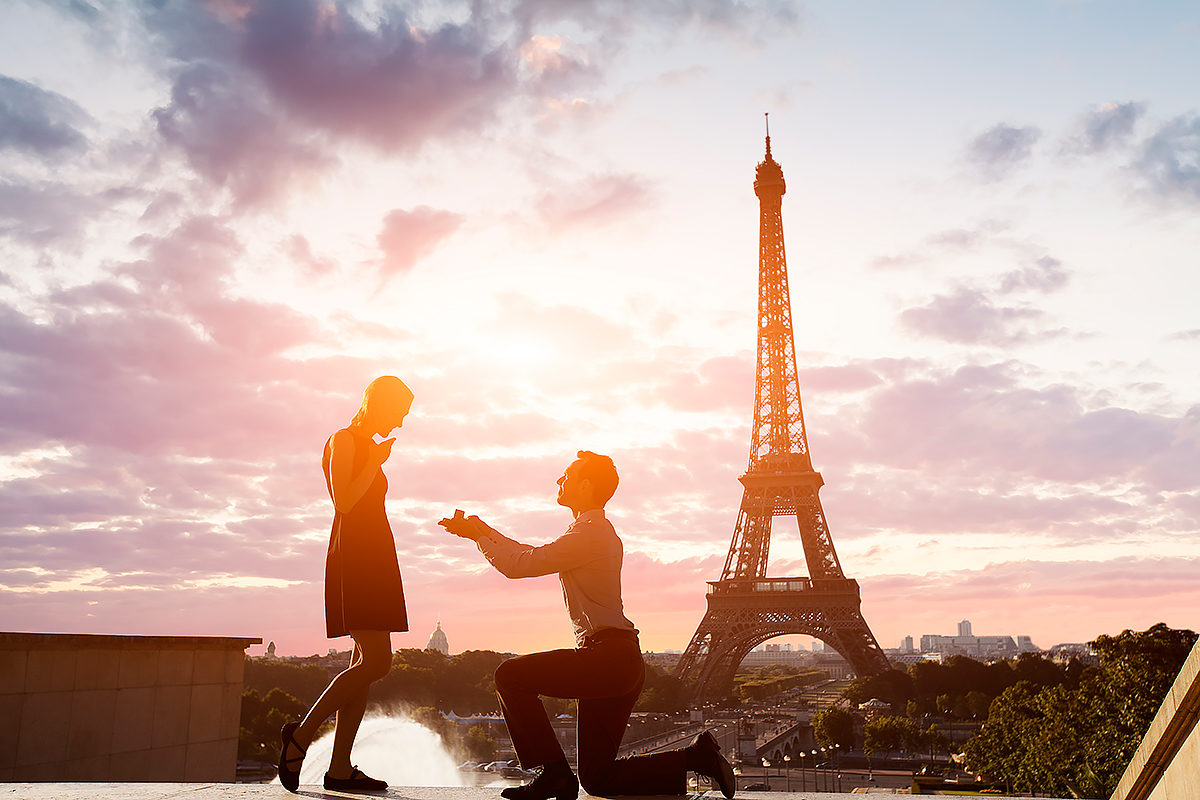 9. Unfortunately, there were many suicides as well, people jumped down from the top of the tower and the floors below.

After that, additional fencing was installed at all levels of the tower, which prevents people from coming too close to the edge. 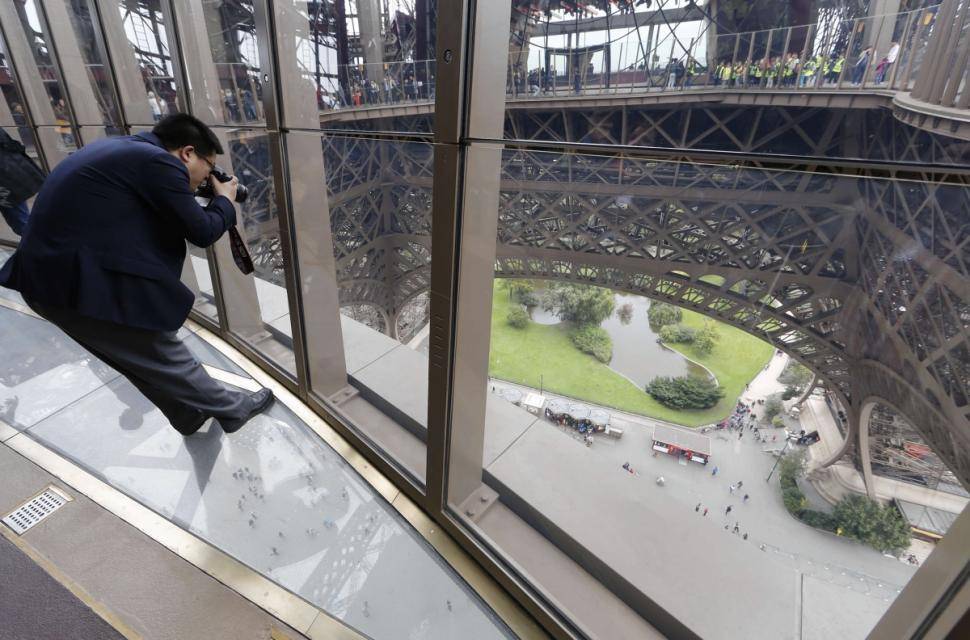 My trip came to an end, and I had to go back to my city and keep living my usual life, but these extraordinary feelings of love and happiness will forever stay in my heart. I realized that I was in love with Paris and its beauty. And I promised myself that I would definitely visit the Eiffel Tower again next year but closer to 10 p.m. when the tower begins to sparkle, and visit the restaurant on the last level of the tower. Dinner in such a romantic place, champagne and the person you love. It is such a miracle. But would I be lucky enough to meet my soul mate here in Paris? That is the mystery of the Eiffel Tower.

Previous article
10 ways to lose weight without diet or exercise
Next article
7 signs you’re indulging in too much sugar
Popular articles
0 1
Dec 31, 1969
Social Networks
Other Articles