5 mysterious waters of the world 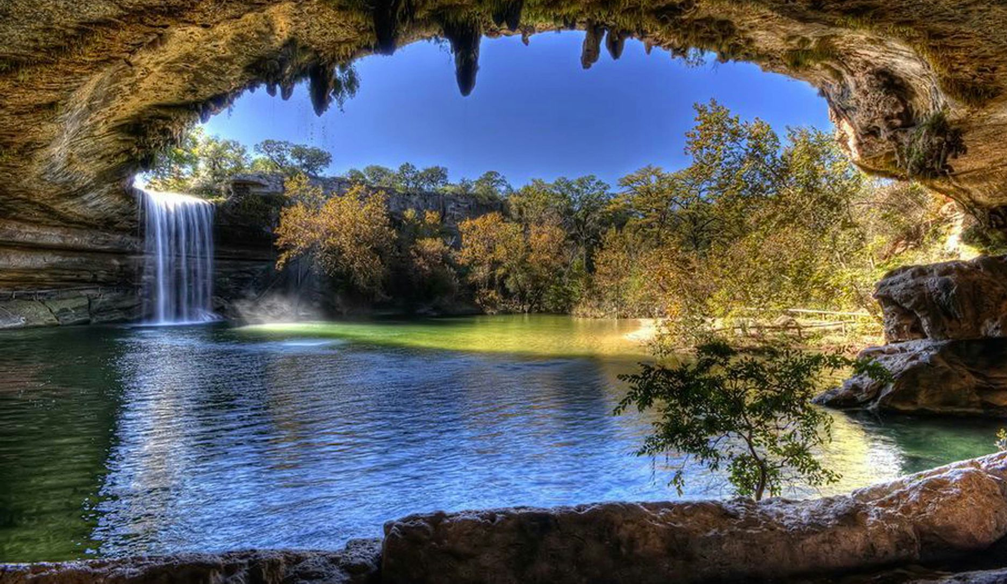 5 mysterious waters of the world

Spotted Lake is located in northwest of Osoyoos in British Columbia, Canada. Though it looks like any other lake in winter, the real mystery or rather beauty of this lake can be seen during summer. Yes, when the water evaporates during this season, an amazing pattern of polka dots in various colors comes into picture.

The lake is abundantly concentrated with rich minerals, the primary reason for the formation of those polka dots. Not only the picturesque view but also those minerals were used to manufacture ammunition during World War I. Primordial people from this location considered the lake as a sacred place that has healing and medicinal properties. The place was acquired by Okanagan Nation in 2001 and it remained a cultural site since then. A fence has been protecting it from visitors. People can stop and take a look at it from the fence but can't get close. A few travelers did quote the place as the most beautiful one. 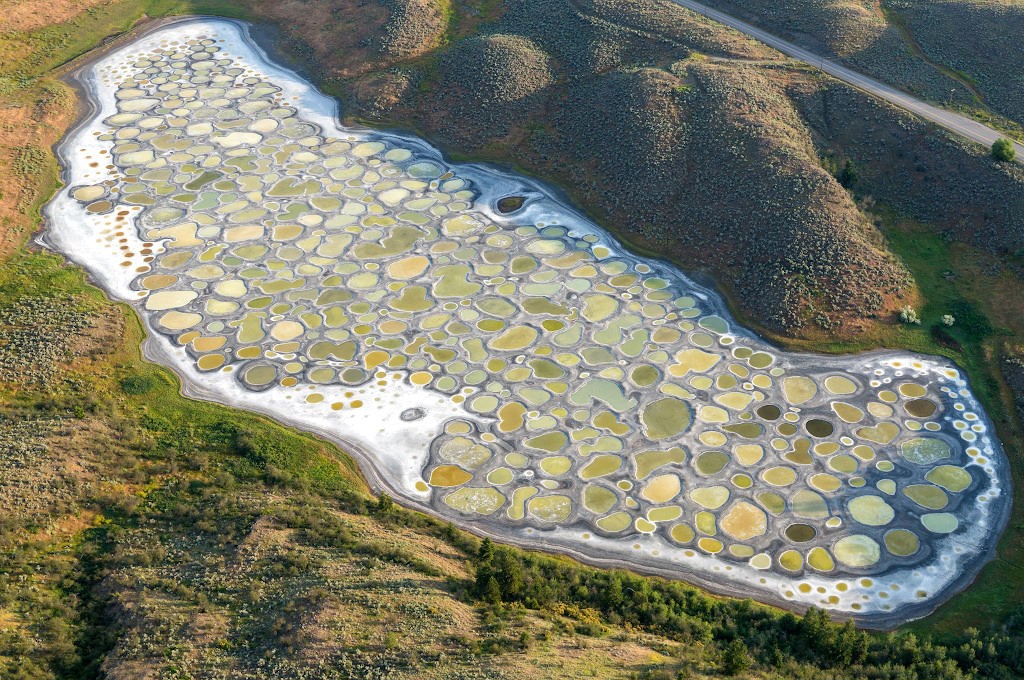 Well, unsure of how to describe this place, a few says it's scary and a few named it  nature's wonder. But in reality, you can see a gaping hole in the Pacific that simply looks like swallowing the entire ocean. It is surely an intriguing sight to watch.

The reason for the formation of this well is nothing but crashing of waves at the same place over many years, thus forming a sea cave. Once the well is filled with water it starts spraying bubbles all around, with a crackling sound. Visitors are allowed to get closer only during low tides. Else you can visit an hour before and an hour after high tides. That's the story of Thor's Well, though sounds little creepy, it is still in the bucket list of many travelers. 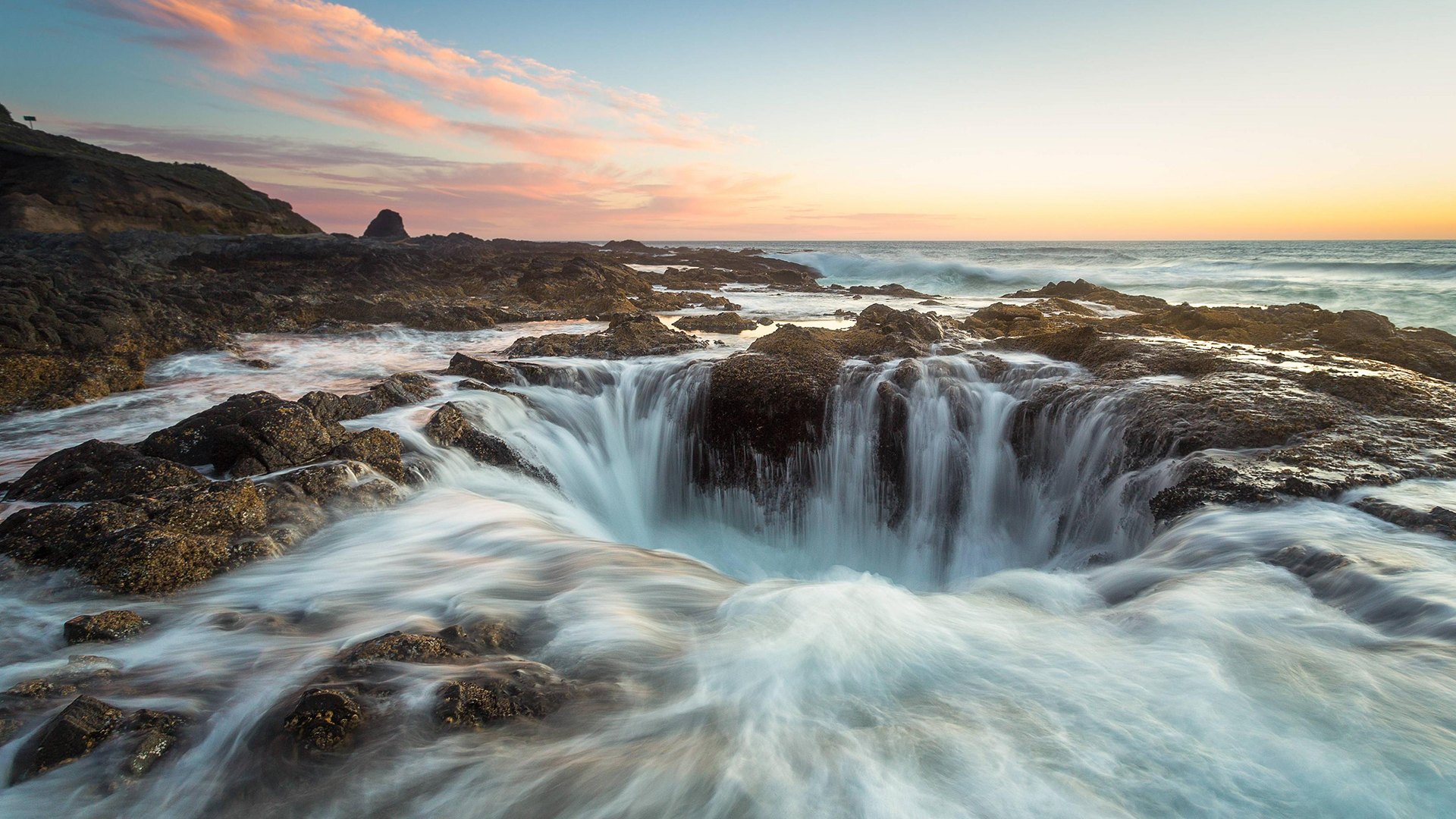 Ever heard of any lake that turns animals into stone? It sounds like an old Disney tale, isn't it? To unfold further, it is known as Lake Natron, located in Tanzania. People say that the PH value of alkaline water in this lake is very high, 10.5. And that causes the burning of skin and eyes for those animals that are not adapted to this kind of environment. This lake is filled with hot springs and during hot climate, the temperature of water rises to 106 degrees Fahrenheit (41.11 °C).

The highest pH value is the result of many mineral deposits that flow into the lake from nearby hills. Another interesting fact about this lake is, it is also known as Red Lake. Though it looks normal sometimes, when the water temperature rises, the bacteria inside the lake release a red-colored pigment which brings red color to the lake. That's how temperatures caused the red spooky appearance and creepy name to the lake- 'lake that turns animals into stones. 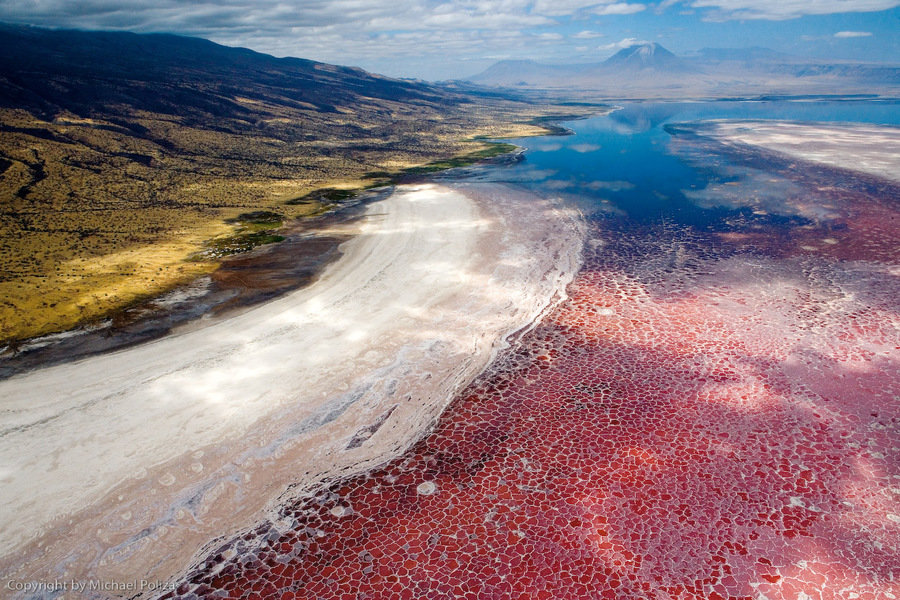 The frightening red-colored falls, in the freezing temperatures of Antarctica, is another mysterious place in the world. But what makes the blood flow amid water and ice? Well, it is neither any wound present inside nor any evil.

Initial studies have said that red algae was the cause of blood-colored flow in between. But later it was proved to be something else. This blood falls flow from the Taylor Glacier, the red color is due to oxidized iron present in brine saltwater. A brine lake is situated right under Taylor glacier, the same brine causes water to flow instead of freeze. It is simply an iron-rich brine flowing under high pressure from Taylor Glacier. 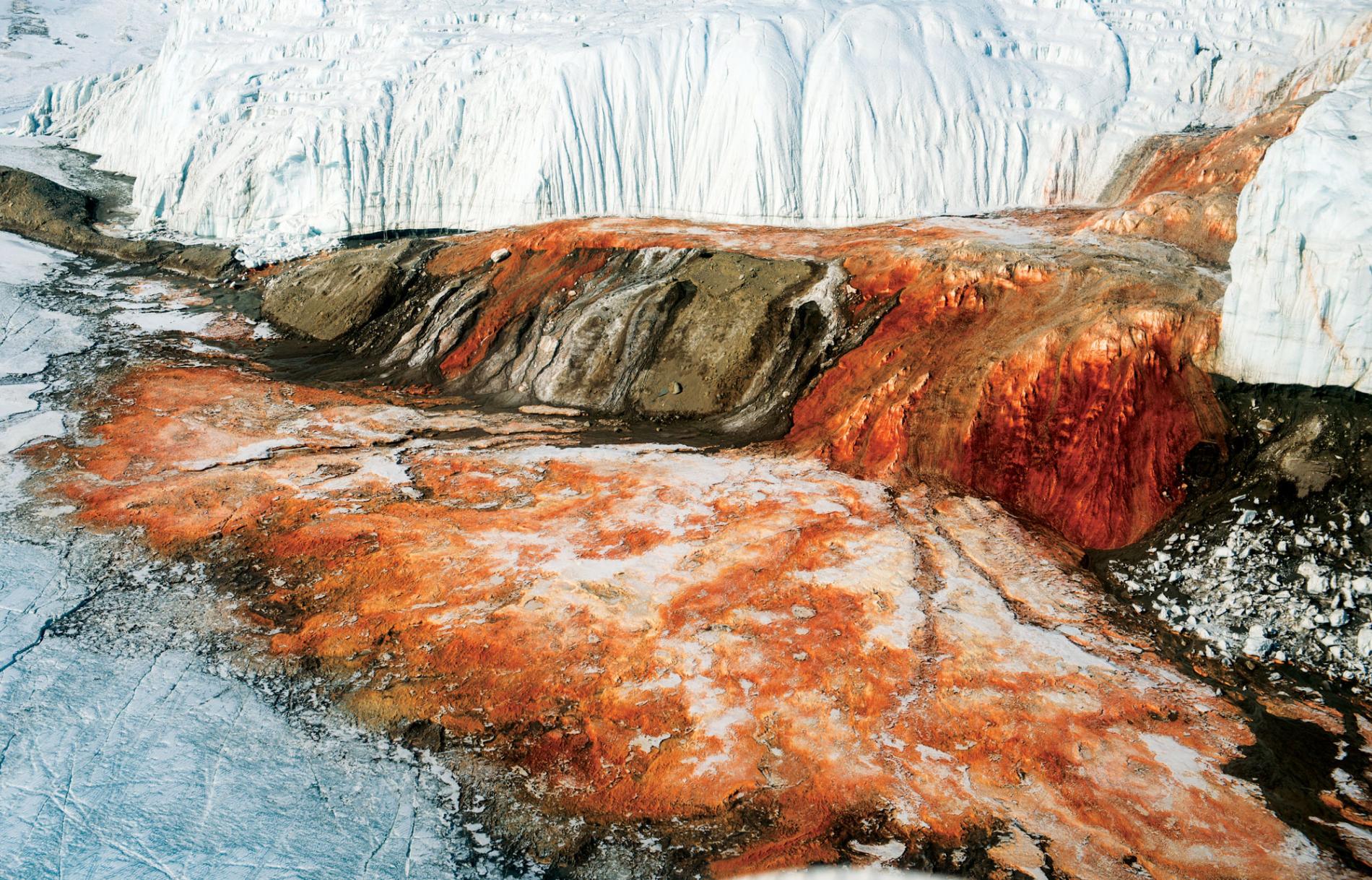 A creepy place where many ships and aircrafts have been disappeared over many years. Though everything was intact, signals were still ships were simply vanished. Rescue operations are said to have vanished too while flying in that area. The worst thing is that, no wreckage has been found. One explanation is that pilots failed to account for the agonic line—the place at which there is no need to compensate for magnetic compass variation—as they approached the Bermuda Triangle, resulting in significant navigational error and catastrophe. 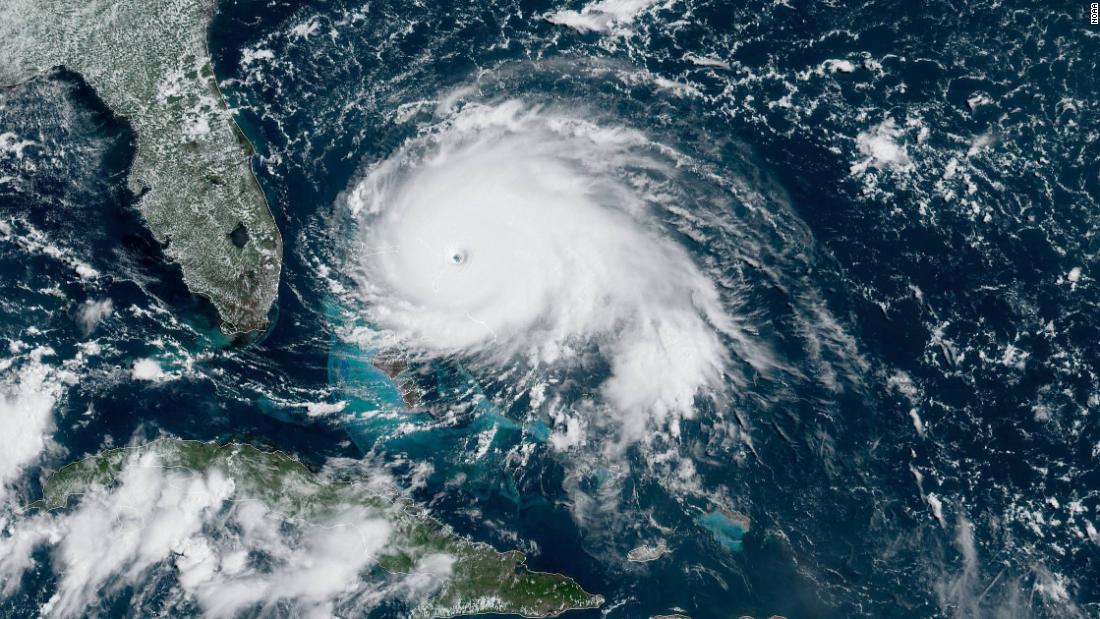 Another popular theory is that the missing vessels were felled by so-called “rogue waves,” which are massive waves that can reach heights of up to 100 feet (30.48 m) and would be powerful enough to destroy all evidence of a ship or airplane. The Bermuda Triangle is located in an area of the Atlantic Ocean where storms from multiple directions can converge, making rogue waves more likely to occur.

Speculations around can make these places paranormal or unusual. Nevertheless, everything is related to science, it just takes an expert's explanation for us to understand the reality behind.

Previous article
Announcement Time
Next article
6 TIPS ON HOW TO GIVE A GOOD PRESENTATION
Popular articles
0 1
Dec 31, 1969
Social Networks
Other Articles