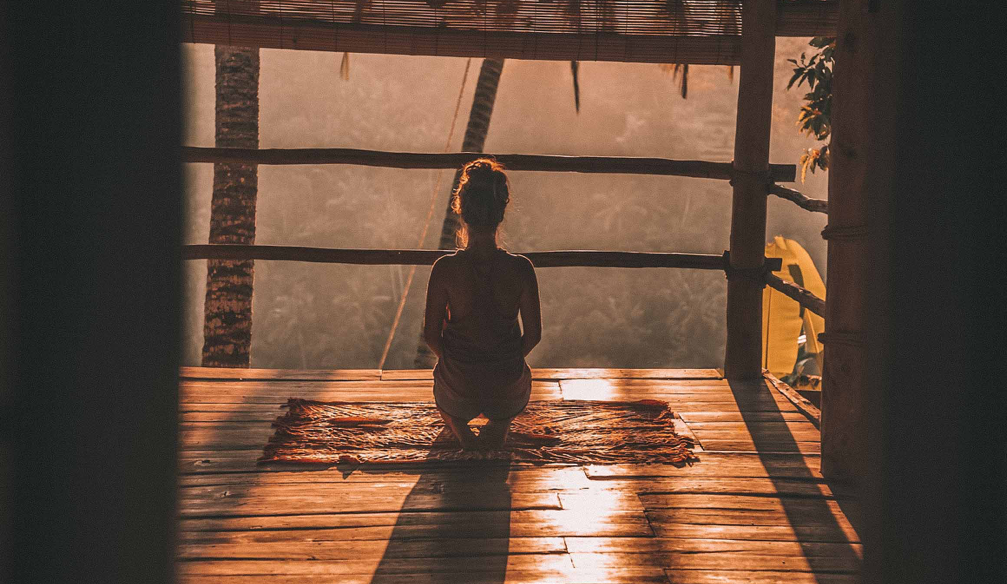 Recently, in the search for alternatives to improve health, many of us come across such concept as “Mindfulness”.

This practice originated about 2,500 years ago in Kapilavastu, a city located between Nepal and India. The founder of the practice was Siddhartha Gautama, better known as Buddha, who sought enlightenment and detachment from earthly and worldly life, since earthly attachments, in his opinion, generated suffering.

However, it was only in the 70s of the last century that mindfulness became a scientific discipline. This was largely due to Professor Jon Kabat-Zinn, who founded the stress reduction clinic at University of Massachusetts Medical School. From that time to the present day, a number of serious publications on this discipline have been made.

So what is the essence of mindfulness practice? In simple terms, mindfulness is being here and now, focusing on the present moment. This can be achieved through meditation, calming your mind and taming the continuous flow of thoughts. Another option is to use your senses, for example, through touch or taste, to try to leave your own mind for a moment and focus on pleasant sensations.

If you are still in doubt about whether you should look closely at this practice, here are 8 benefits of mindfulness:

1. It helps to control stress and anxiety: mindfulness practice helps to achieve a state of peace and well-being by reducing cortisol levels, which are produced in response to stressful situations. This is achieved by calming the mind and emotions and with a better contact with yourself. 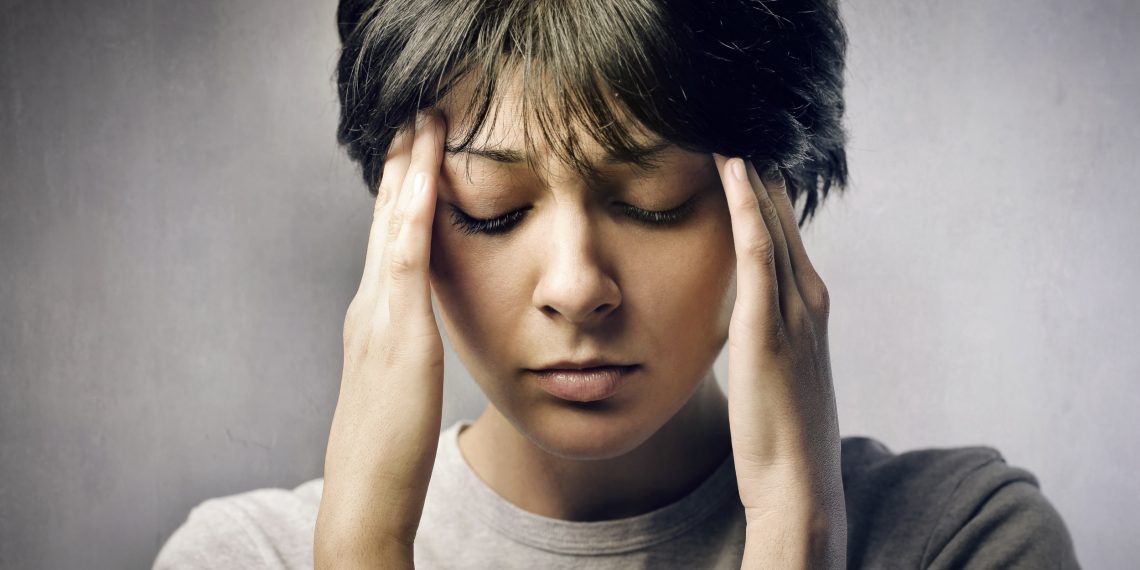 2. It reduces problems associated with insomnia: a study conducted at the University of Utah found that people who practice mindfulness can not only reduce stress levels, but also sleep better at night. One of the reasons is increased control over your emotions and behavior during the day. 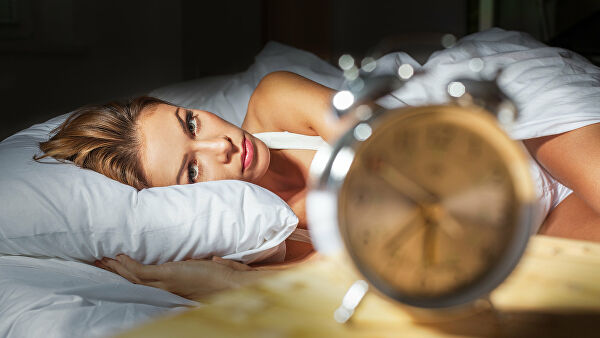 3.Brain protection: studies have shown that due to meditation, the brain achieves greater plasticity and “... it contributes to increased size of telomeres — areas located at the ends of chromosomes and associated directly with aging and the development of certain diseases caused by old age.” 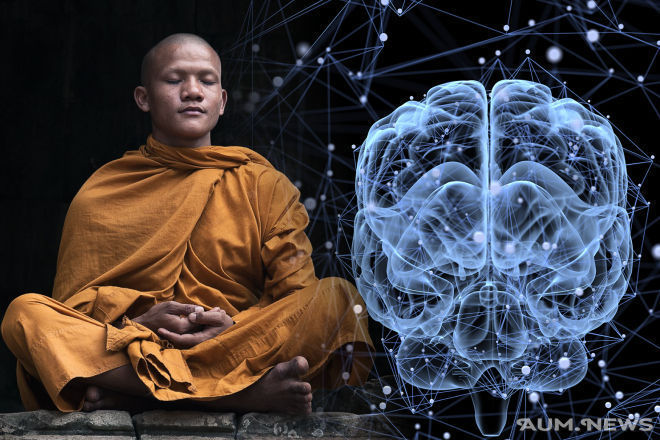 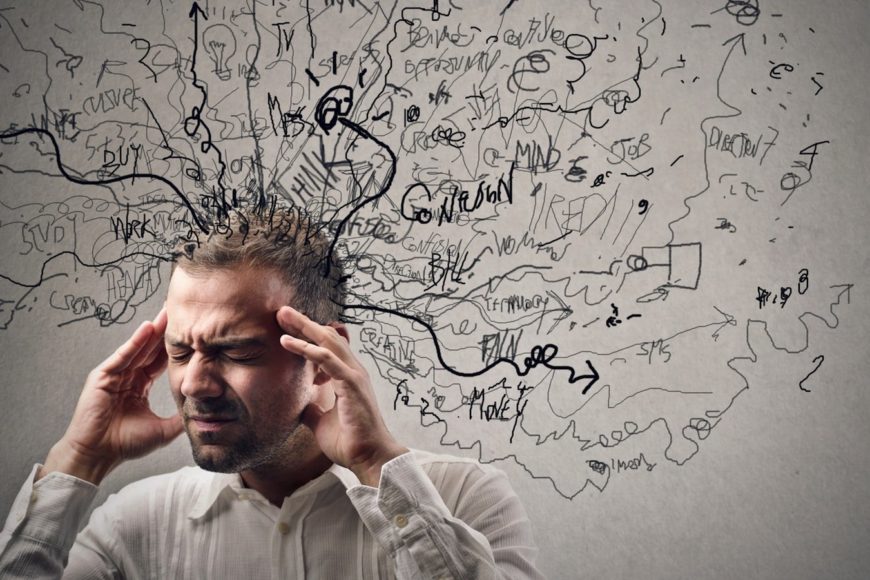 5. It promotes emotional intelligence: this is because mindfulness helps people to know themselves better and accept themselves. Through this practice, a better self-awareness and self-knowledge is achieved, which in turn contributes to internal improvement. 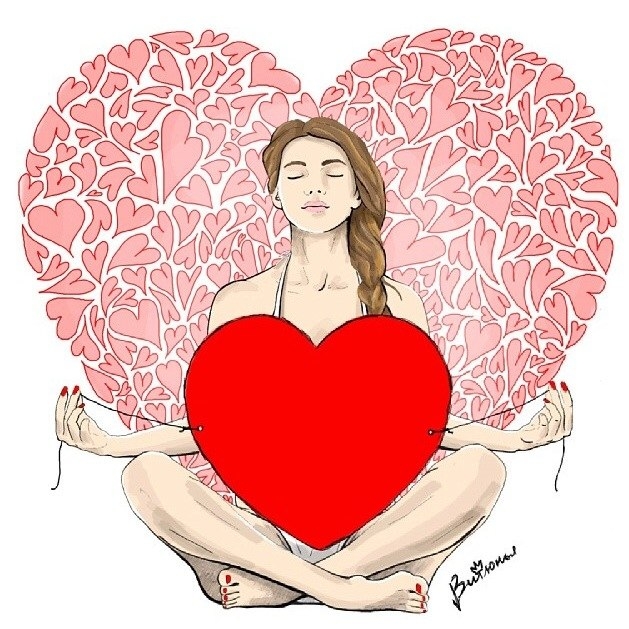 6. It helps in interpersonal relationships. The practice of mindfulness has a positive effect on the relationship between people, as it allows you to describe and convey your emotions more accurately. 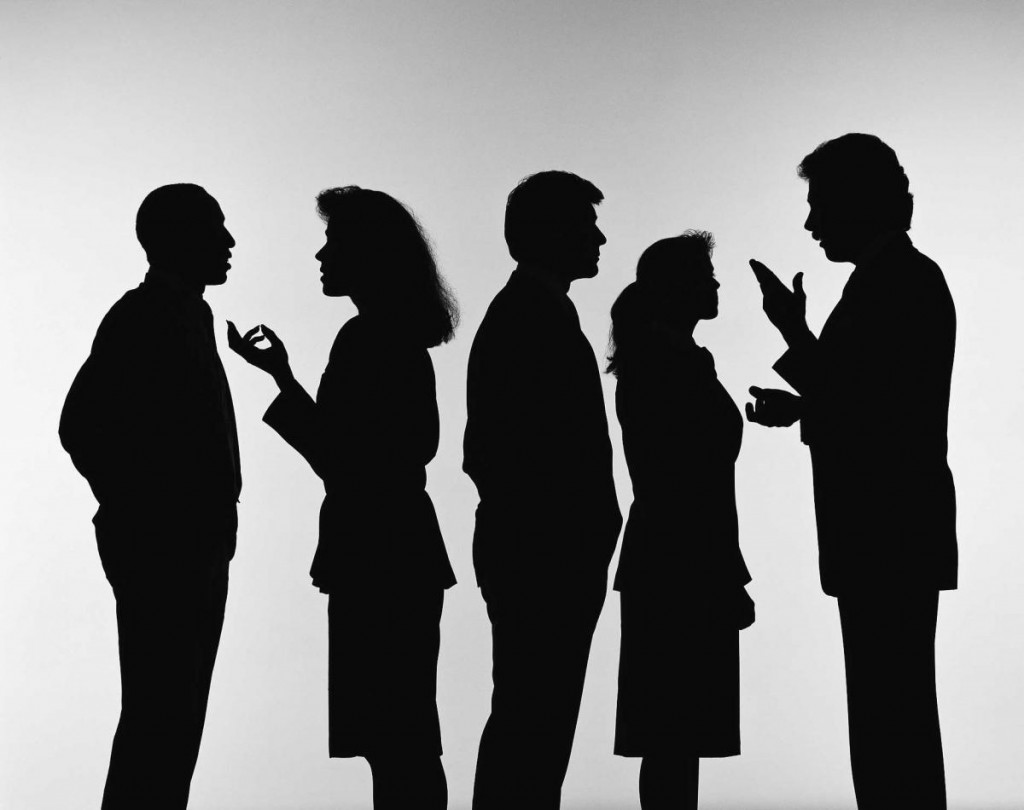 7. It develops creativity: as we have already noted, meditation is useful for calming the mind, which, in turn, creates a favorable ground for the emergence of new ideas. Studies conducted by scientists at the Leiden Institute of brain and thought processes show that this is often seen in people practicing mindfulness. 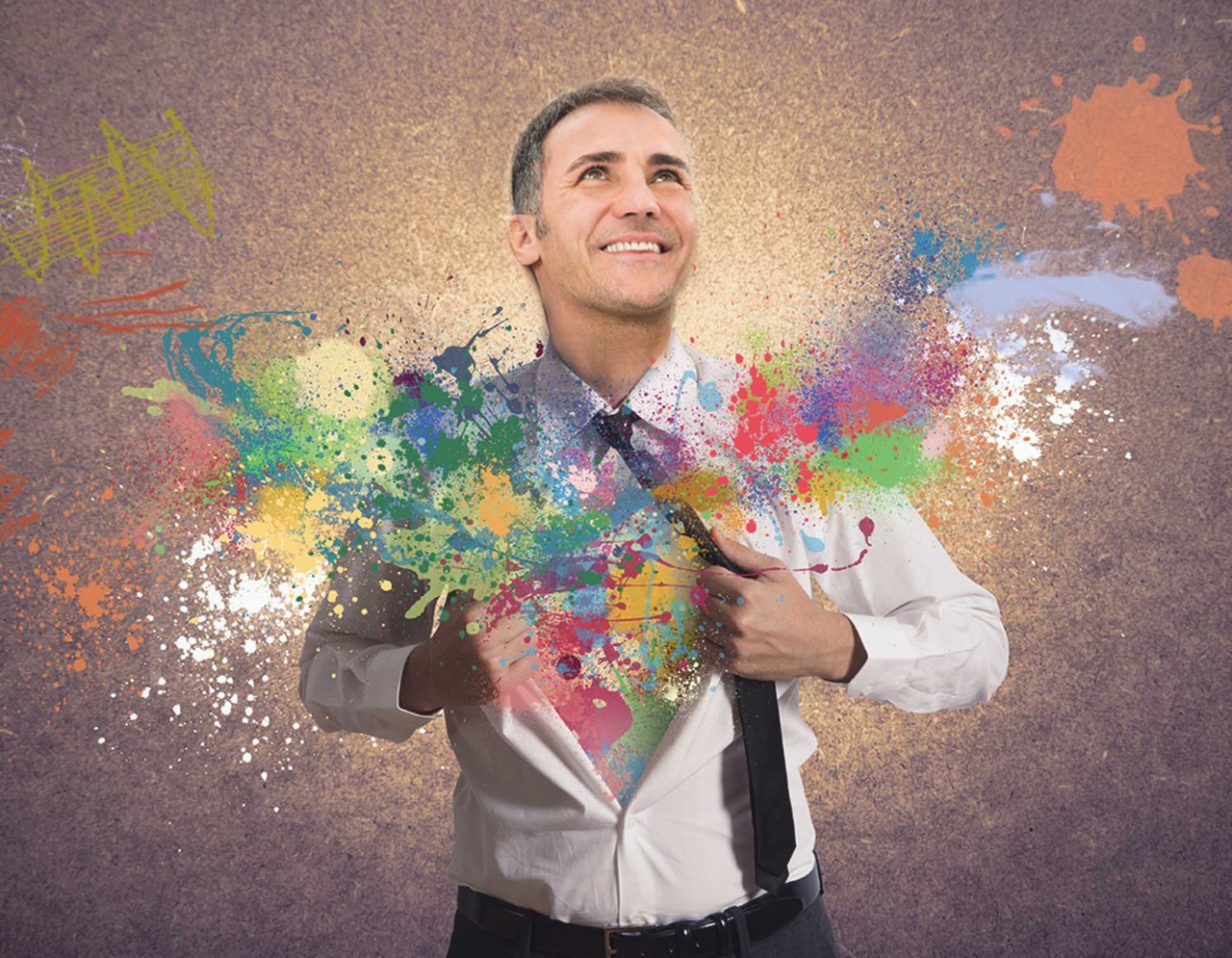 8. It improves working memory: studies have shown that mindfulness helps in getting rid of distracting and intrusive thoughts, allowing workers to focus all their attention on the task. 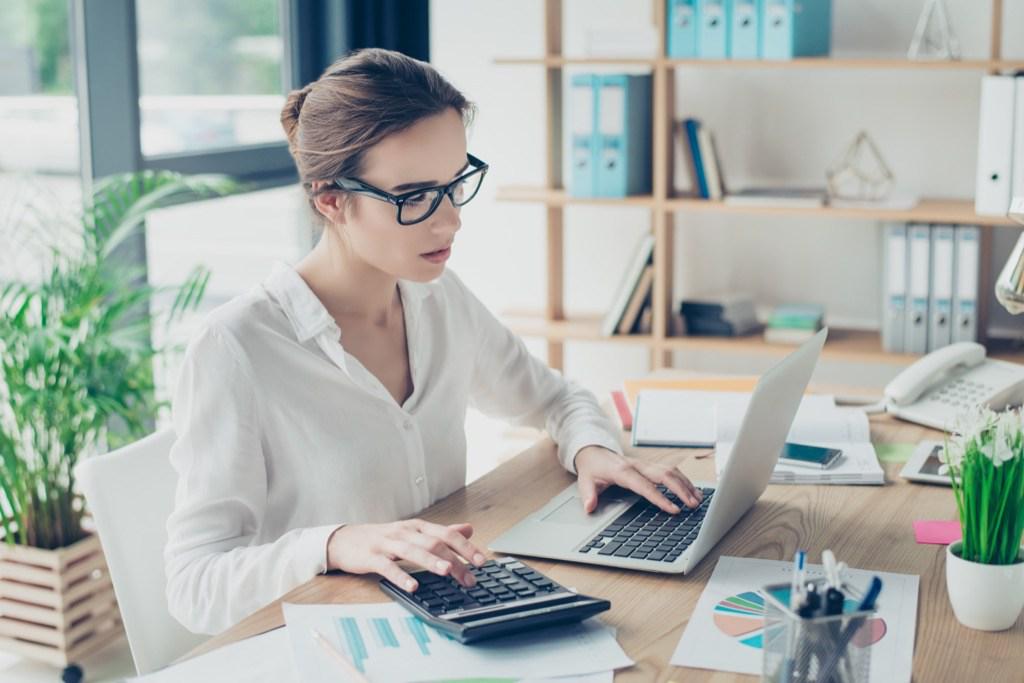