About sea, ships and all that
Did you know that the world's largest container ship can carry 745 million bananas stored in 15,000 containers? 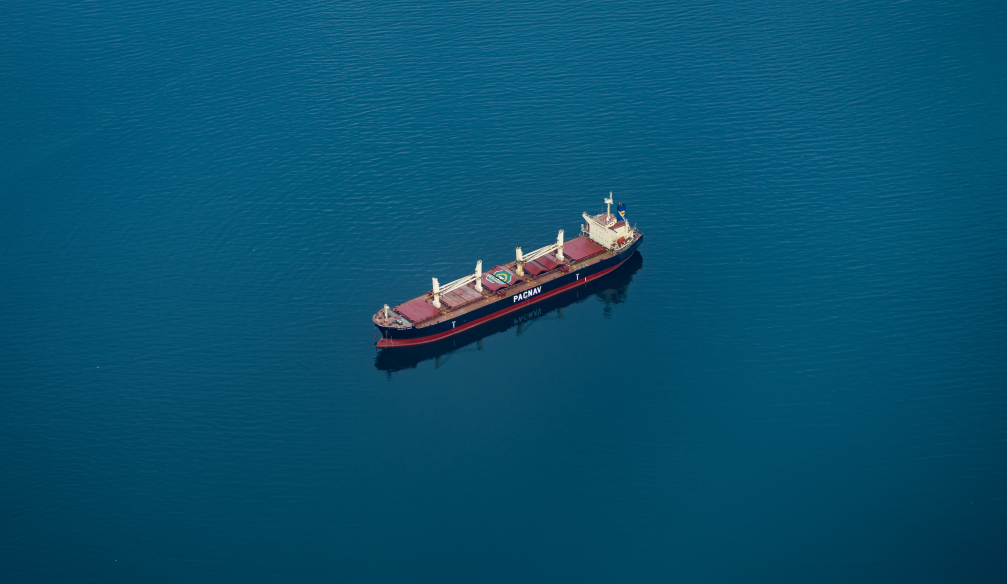 About sea, ships and all that

Long before sailors often wore gold earrings. Many people think that they were just for decoration, but in fact they had a very different purpose: if a sailor drowned and his body washed ashore, these earrings could serve as payment for their funeral. There are many other stories and curious facts about sailors, the sea and its mysteries like this. Allow me to present you a list of facts about the sea ships and all that.

1. Water covers 70% of the planet's surface and contains more than 90% of all biomass. That is why it is believed that there is more life in the oceans than on the surface of the earth. Despite this huge scale, less than 10% of the world's oceans have been explored by humans.

2. It is maritime transport that is the most environmentally friendly (compared to others), and accounts for 90% of the world's commercial traffic

3. More than 97% of the Earth's water is concentrated in the oceans.

4. When launching a ship, it is customary to break a bottle of champagne on its hull. However, it is believed that if a woman does it, good luck will accompany the ship in all its travels. Though this is just a superstition, but it is known that the Titanic did not have this ceremony.

5. Great Barrier Reef, which is about 2,000 km long, is visible from the moon. Although coral reefs occupy less than 0.5% of the ocean floor, 90% of marine species depend on them.

7. The average temperature of the oceans is 2°C.

8. There are many different superstitions among sailors. For example, they are convinced that at the departure of the ship one should not look back in order to start a new journey confidently, without any doubt. Some believe that whistling is forbidden on a ship, as well as throwing stones into the sea, as it can attract a storm or a strong wind.

9. The temperature of the oceans is different. The Indian Ocean is the warmest, the Atlantic Ocean is the saltiest, and the Pacific Ocean covers a third of the Earth's surface.

10. About 80% of the pollution of the oceans and seas is the result of land-based activities.

11. Two-thirds of commercial vessels are not equipped with modern communication technologies and only 10% of them have the Internet on board.

12. More superstition beliefs. It is believed that cats on the ship bring good luck, and dolphins accompanying the ship is a good omen.

13. The engine of a container ship is a thousand times more powerful than that of a car.

14. A lot of ships. Right now, there are about 20 million container ships sailing the seas around the world.

15. Food source. For approximately 3.5 million people, the seas and oceans are virtually the only food source.

16. The Gulf stream, which washes the Atlantic coast of the United States, flows at a rate nearly 300 times faster than the typical flow of the Amazon River.

17. Did you know that the world's largest container ship can carry 745 million bananas stored in 15,000 containers?

Previous article
New design and other news
Next article
10 HACKS THAT WILL ALLOW YOU NOT TO CHARGE YOUR SMARTPHONE FOR SEVERAL DAYS
Popular articles
0 1
Dec 31, 1969
Social Networks
Other Articles