The Day When The Fear Came Back
I would know because I had a brush with death and survived. 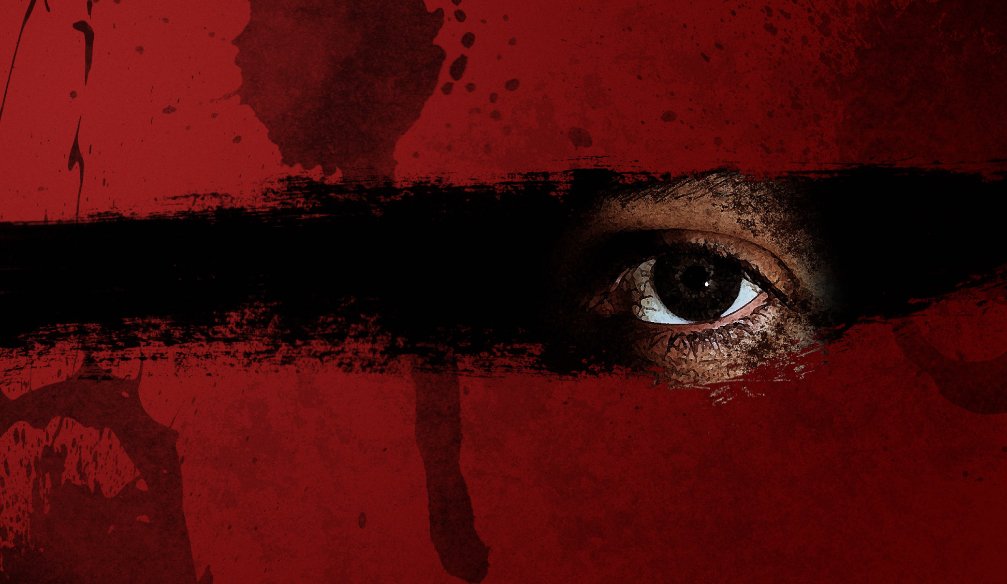 The Day When The Fear Came Back

The day was 21st of April of this year. It was still very early in the morning. I work as an HR manager at a leading city hotel in Sri Lanka. This particular morning, it was Easter Sunday, yet I was on duty, and so I was already at work. Guests of the hotel were just waking up and lazily making their way down to breakfast at the general restaurant where the buffet was laid out, a scrumptious one, lovingly prepared by a group of chefs working for us. It was a typical day much like any other, the only difference being that it was Easter Sunday. So many outsiders had also graced the restaurant with their families to enjoy the delicious Easter brunch.

I was in a grumpy mood, having to work on a rightful religious holiday to me, but with no choice before me, I was hard at work already though it was barely 8am. Little did I know that my life, and that of many others was about to change forever, 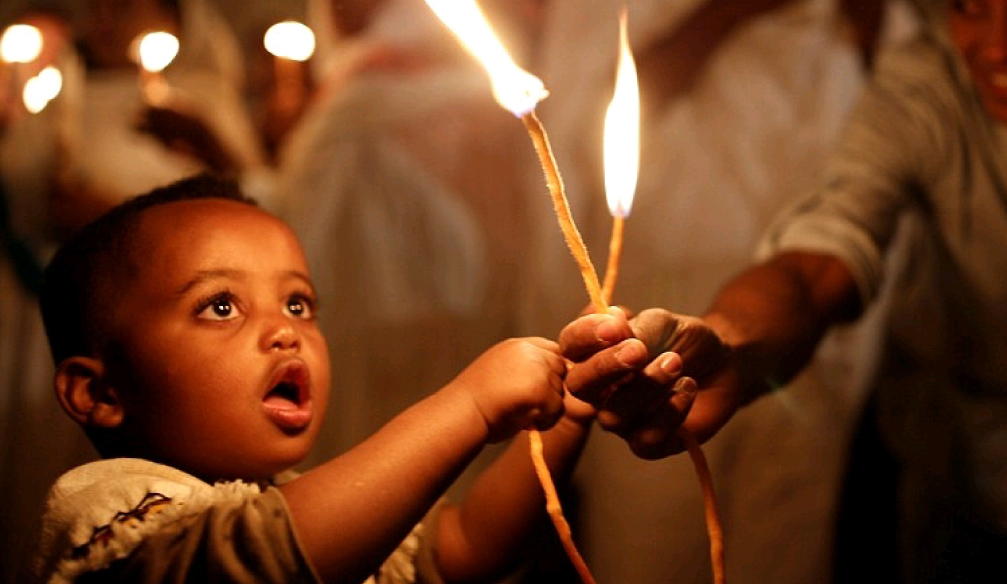 My country, Sri Lanka, was on its 10th year of enjoying peace, after the end of a gruesome 30-year old war. One that was a bloody affair and took away much of my innocence as a child. However, all of us who survived could tell you how relieved we were when the guerrilla leader was declared dead, and the country went into remission from war. It took us many years still to start trusting society again and to get rid of the nagging fear that something could go wrong whenever we went out. Finally, we were in that place, blissfully unaware that while we were enjoying our peace, a religious extremist group was plotting and planning destruction that would take many lives on this Holy day.

The smell of eggs and bacon wafted in and out of my room, which meant the buffet was in full session. I decided to take a small break and head to the rest room located a few blocks away from the breakfast restaurant. To this day, I thank whatever higher power which nudged me to take this break, for barely five minutes after I started my descent to the break room, a loud boom shook the building. Losing my balance, I fell to the floor along with a couple of chairs. 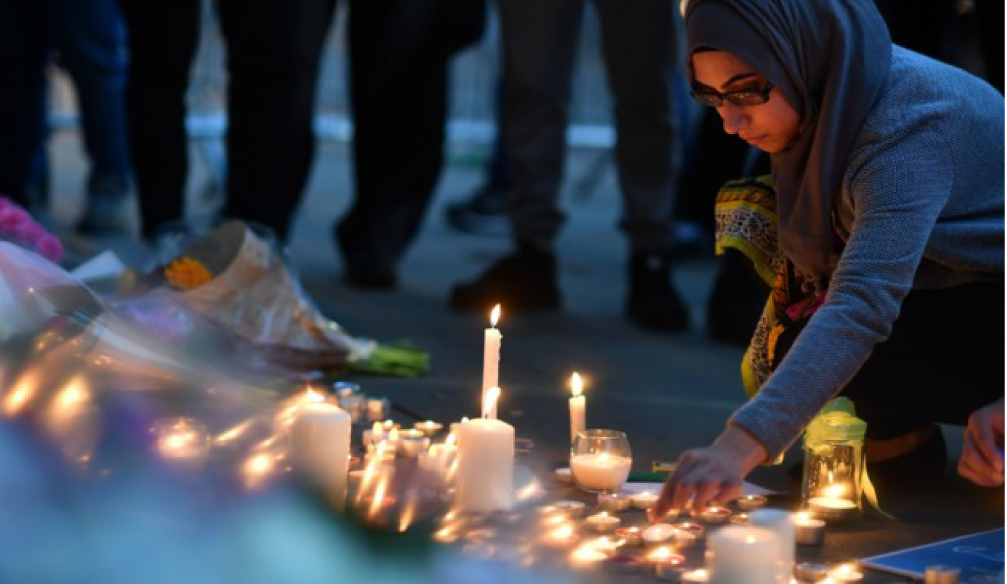 The first thought that ran in my head was that I was about to experience a severe earthquake. With a pounding heart, I tried my best to muster up every memory of documentaries I had watched about disaster management but to no avail. At this moment in time I was frozen in place, my heart was beating so hard I felt like everyone could hear it if they listened hard enough at that point.

The boom finally stopped ringing in my ears, a dull cloud of dust seemed to cover the area like a cloud, and an eerie silence crept in like a deafening sound to my ears. Then the screams started. They were chilling and blood-curdling. They were not screams of fear or sadness. There were screams of despair. The kind you feel up to your bones. They were not high-pitched and sharp, they were low dull and monotonous, almost like moaning, but not just one voice, it was a cacophony of voices with the same chilling effect. My mind was running in circles and I rushed to pull myself up and started walking briskly and unsteadily toward the sound. I had to see for myself what had transpired.

My heart was beating so loud it almost drowned the moans and groans. Almost but not quite. They penetrated through the pounding, frightening me, I could feel the panic building up but I kept pushing it down. While I walked toward the sound, people were dazedly brushing past me in the opposite direction. Many had blank looks in their eyes as though they couldn’t believe what had taken place. 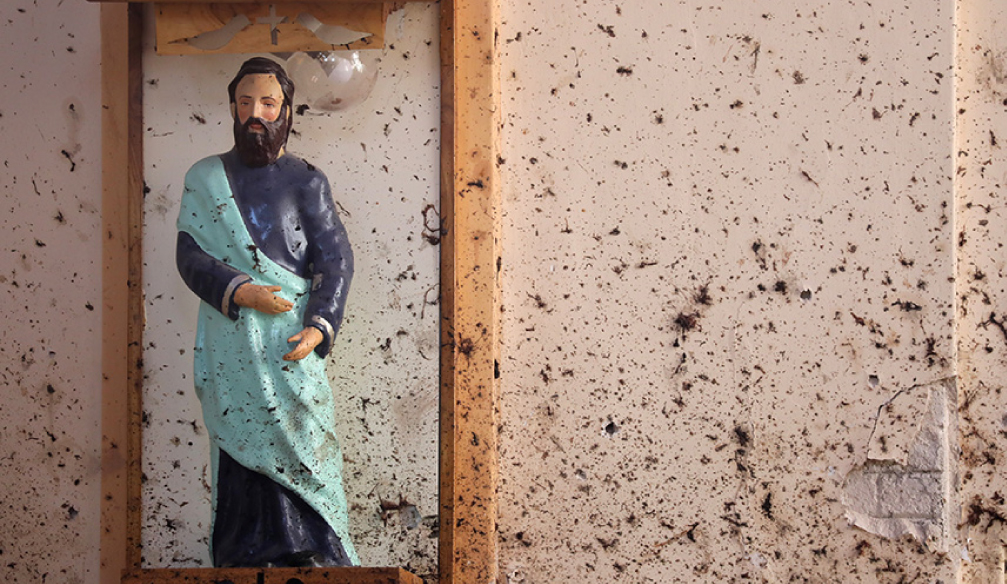 I stumbled forward through the increasing crowd now slowly panicking and rushing to the door. I walked in to the restaurant, into a war zone. Every feeling of safety I had faded away within seconds. I was once more that little girl in the middle of a war. The sight that met my eyes still haunts me to this day. There was blood and shrapnel everywhere. The walls were ridden with tiny holes, millions of them. Parts of the walls were broken, body parts could be found in every corner, people were trying to revive dead or unconscious loved ones.

I could hear the sirens of the ambulances arriving already. Not even 15 minutes had passed since the incident, but now the eeriness gave way to a frenzy of activity. People were looking for loved ones, calling out names, hoping, trying to make sense of what had just happened. Ambulance workers were trying to save what was left to save. People were being hoarded into vehicles to be taken to the hospital.

My mind was reeling but my first instinct was what could I do to help? Even though I was terrified and trying to understand what was happening, I was having an adrenaline rush and was ready to help whomever I could. I started helping people up to their feet and directing them towards the door. 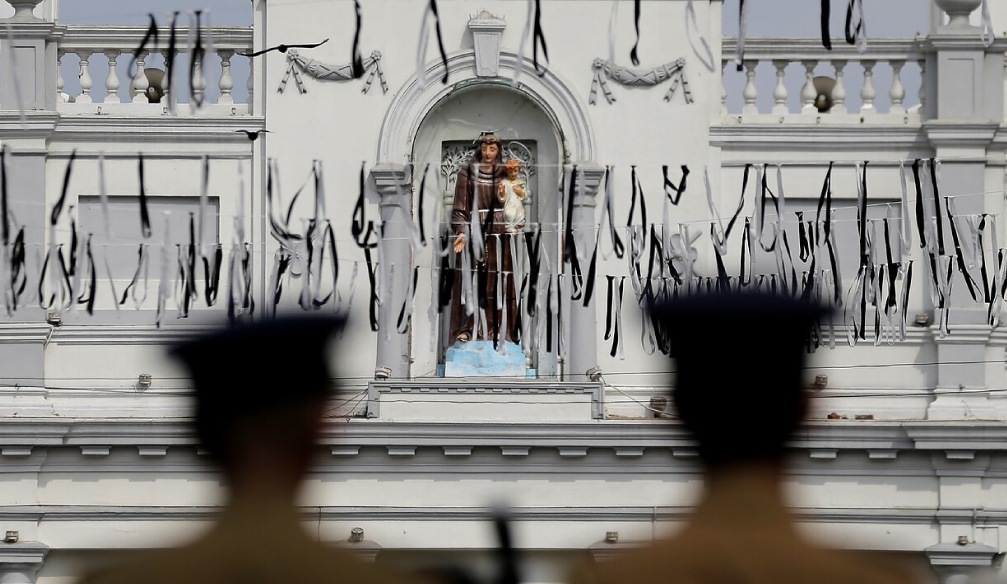 I came to know later on that this was 1 of 7 such blasts that were intricately placed and detonated that day. It drove the country into chaos, and many men, women and children alike lost their lives. Some lost 2 to 3 members in the same family, while some complete families were wiped out. It was a mercenary move by extremists, and the once peaceful and free country went into a state of emergency. Curfew was imposed almost immediately and the country fell into a hue of silence.

After hours of helping people out of the hotel, smelling the putrid mix of blood and gun powder combined, my adrenalin ran out and I felt a heavy sense of foreboding take its place. Someone came and told me to go home, and I knew the wise thing at that time would be to do that.

It wasn’t easy leaving behind so many people still in distress but I knew I had no choice. I reached home, showered and got into bed. That’s when the fear gripped me. The TV was filled with news updates on the blasts and at that time, I realized that it wasn’t just my hotel, but other five-star hotels and churches were targeted too.

For many days thereafter, the country was in a state of shock and grieving.

I too, was still reeling from how I missed being a victim myself by a mere few seconds. Four months down the line, the country still cannot fully process how one morning could deliver so much loss and chaos. I think we all changed a bit that day. We all grew a little older, felt a bit more fatigued, because all those old feelings of war and destruction came running back into our lives. 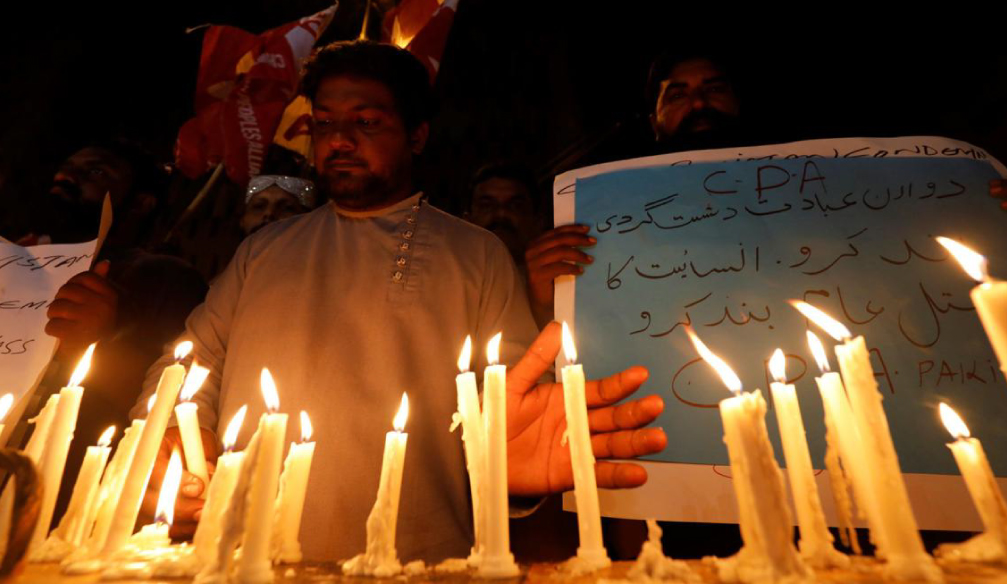 I will never forget what my eyes say, what my fingers felt, and what my nose smelt that morning. One moment the world was fine and dandy, and the next it was only rubble. It made me realize how fickle life is, and how we should value every moment we have with our loved ones and friends, and not refrain from professing this love, because at any moment in time, anything could happen to take them away from us.

Life will never be the same on my beautiful island, a great deal of innocents was lost. My niece and nephew continuously ask me if there are bombs around. People live now in panic mode. However, most importantly people don’t take things for granted anymore. Every day we are alive is a blessing. I would know because I had a brush with death and survived.

No one will ever forget this day. Long into the future, this goes down in history as one of the most unexpected attacks in the history of our country. One that changed us all!