Siri doesn’t obey me anymore
Did you know that AI machines are capable of even wiping out the entire human civilization? 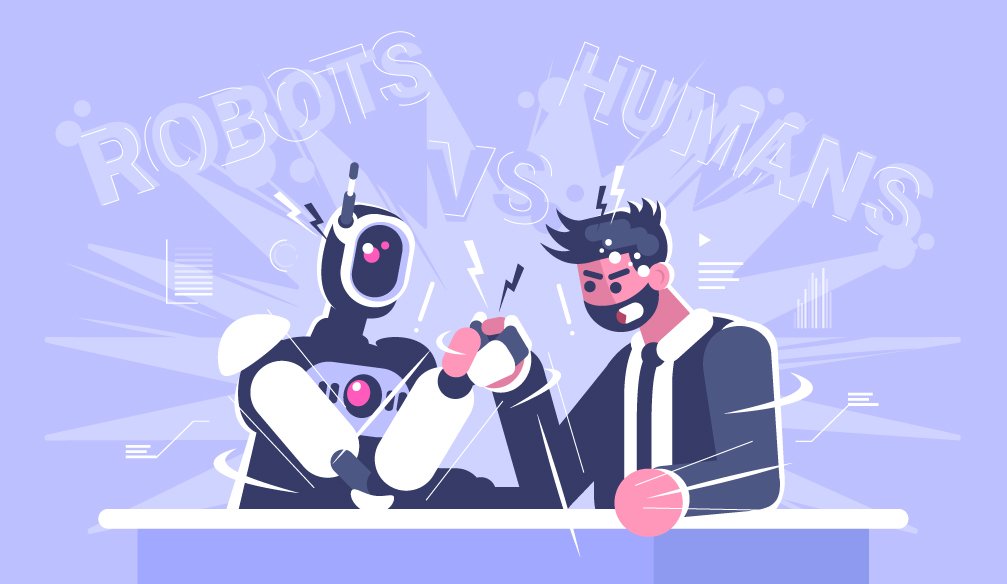 While you're awake in the middle of the night, or stuck in a decade-long traffic jam, or just lying on the couch getting bored with everything. For once, have you ever stumbled upon thinking, what possible scenario is going to happen to the world we're currently living in and taking advantage of, over the next decade?

Is it as chaotic as past world wars which probably leads to world War III? Or is it going to be like in a manner of a snowball where global warming and overpopulation leads to the lack of natural resources that may result in global famine? Or there is going to be an outbreak of a lethal pathogen that is immune to all known human medication.

How about as bad as the crash of a massive asteroid, a gamma-ray burst, an alien invasion, or the rise of AI machines? Well, the list goes on and on.

Some aforementioned scenarios might be familiar to you and you are probably aware that one of these is likely to happen, as to what's currently happening in our world right now.

But let's not talk about the possible another mass extinction, or the sun's inevitable death after billions of years, and focus more on the AI machines which some of us thought beforehand as harmless, human-created slaves.

Did you know that these are capable of even wiping out the entire human civilization?

To begin with, I want to tell a story.

There is a girl who is being haunted by a cyborg assassin from the future to kill her as her son will one day become the savior, forming a resistance which is obviously a threat for attaining the army of machines' goal of taking over human species.

If this is quite familiar to you, then you're right. 'The Terminator', directed by James Cameron in which actually came from his dream, is the epitome of an AI takeover scenario in which super-intelligent machines become the dominant form of intelligence on Earth, replacing the entire human workforce and being above human control. 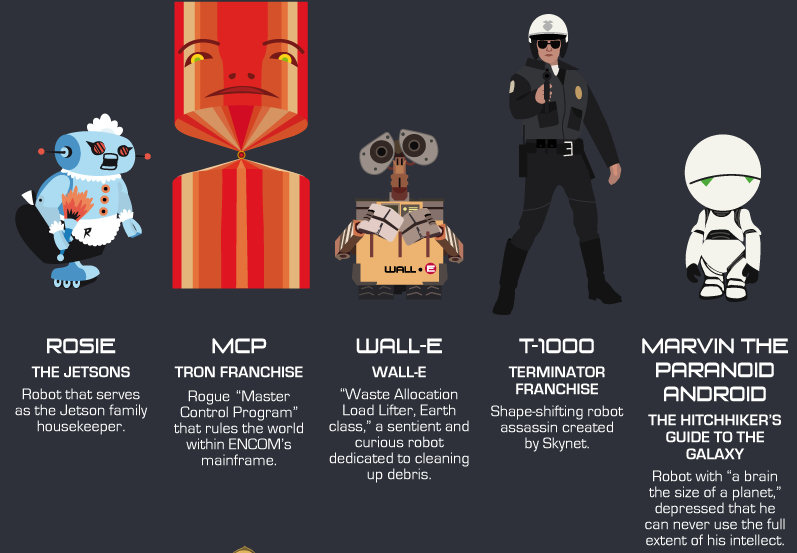 But it doesn't end there.

What if, our world, at first place, isn't the real one, and we unknowingly trapped in a simulated reality in semblance with the Virtual Reality where we're being manipulated by some artificial beings?

In the film series 'The Matrix' by  the Wachowskis, showcases a dystopian future for human and their desperate attempt to fight back against the machines that are controlling them and using them as a source of energy. It also depicts their journey of seeking the truth of their very existence and ultimately attaining the freedom that has been long deprived of them. 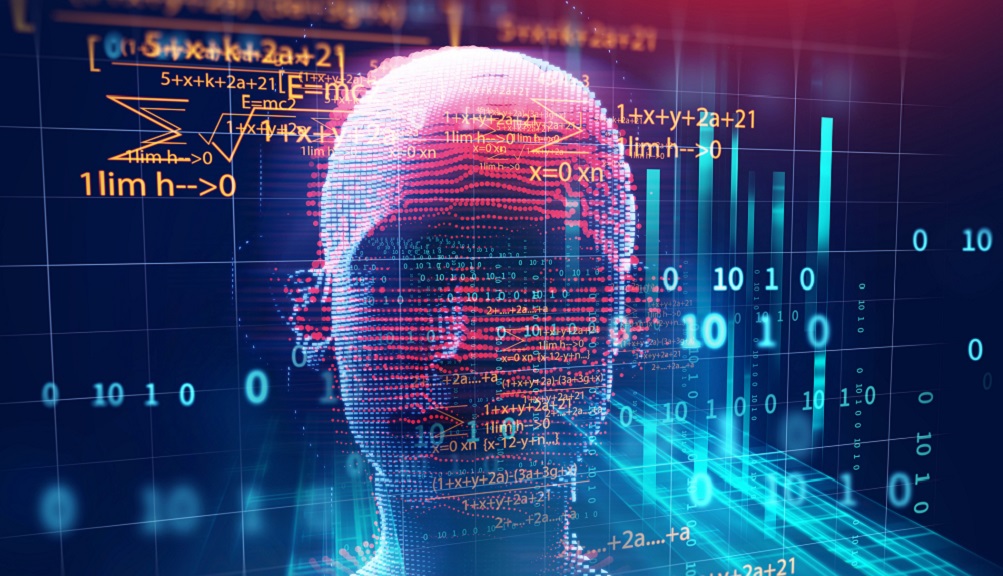 AI takeover seems to be a common theme in science fiction either in films, comics and books. Though these are but entirely fictional, don't feel safe yet. With the technological growth and advancement, there will be a certain time in the future where this growth becomes uncontrollable and irreversible, resulting in unfathomable changes that affect human civilization and in worst-case, leads to human extinction. Take Gordon Moore's law as an example, where the number of transistor per square inch on Integrated circuits doubles every two years since the invention of integrated circuits. He also predicted that this would continue to happen in the future. 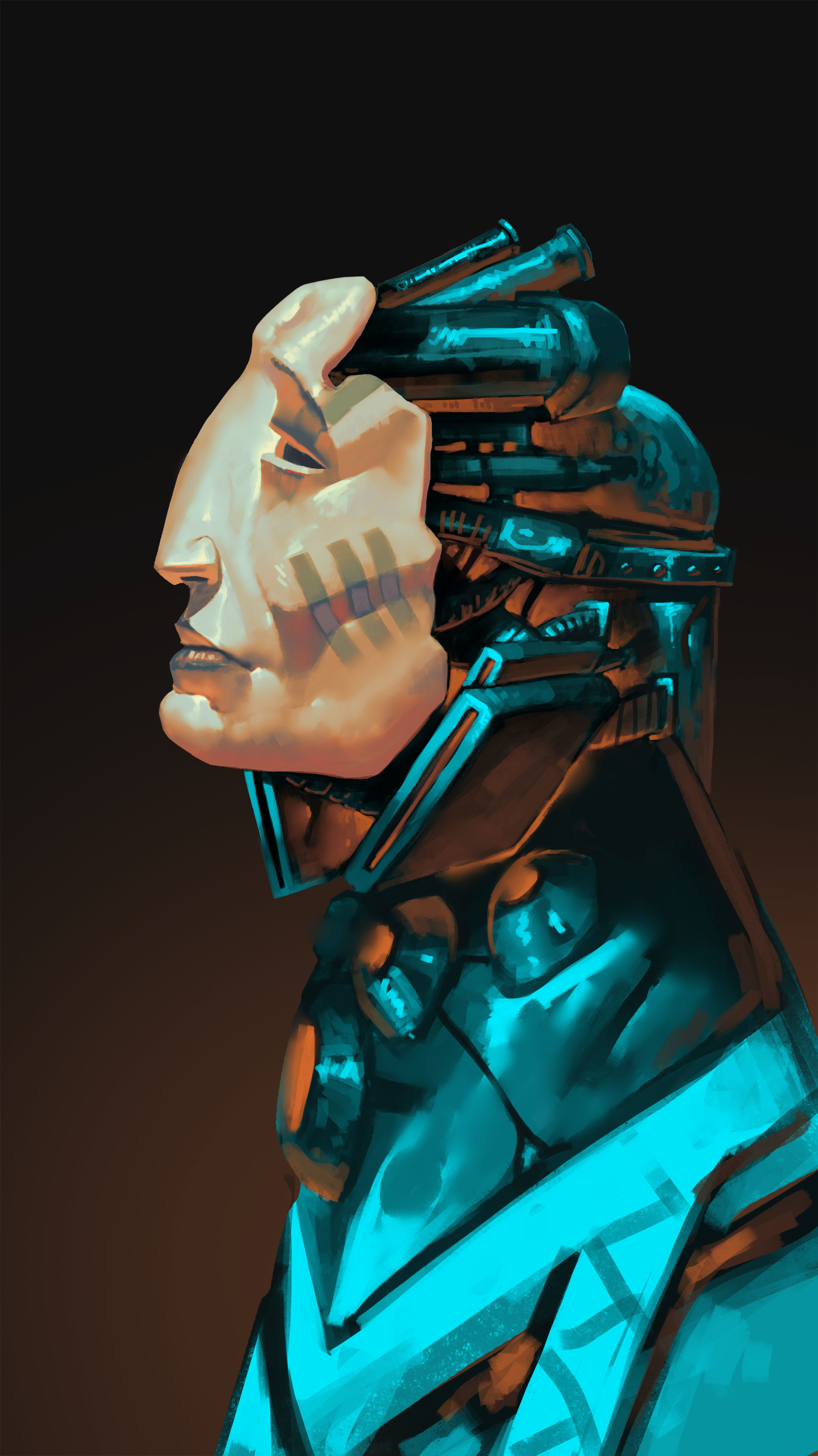 Nonetheless, some public figures, such as Stephen Hawkins and Elon Musk, have advocated research into precautionary measures to ensure future super intelligent machines remain under human control. In fact, the European Commission's (EC) published 7 laws that tech companies will have to follow when making artificial intelligence. It means that any AI technology developed, or deployed in Europe should have or consider:

Sure, human safeness is the utmost priority. While it's terrifying how AI run amok can be, the importance of it for human in general should not be concealed regardless of its possible risks which can really be seen in autonomous vehicles (such as drones and self-driving cars), medical diagnosis, search engines (such as Google search), online assistants (such as Siri and Bixby), image recognition in photographs and even social media sites like Facebook.

In terms of healthcare, AI helped to develop a formula that accurately determines the dose of immunosuppressant drugs to give to organ patients. It is also being used in banks to organize operations, maintain book-keeping, invest in stocks, and manage properties.

It's already very far how human civilization grow. Since the birth of our existence until this current age of time, we have already achieved numerous milestones not just on the earth but also beyond the space. We haven't even yet maximized our full potential and the constant improvement in the different field in science is enough proof to say our capabilities.

But it doesn’t mean that we already have the glimpse of what the future holds. But maybe soon, we could. 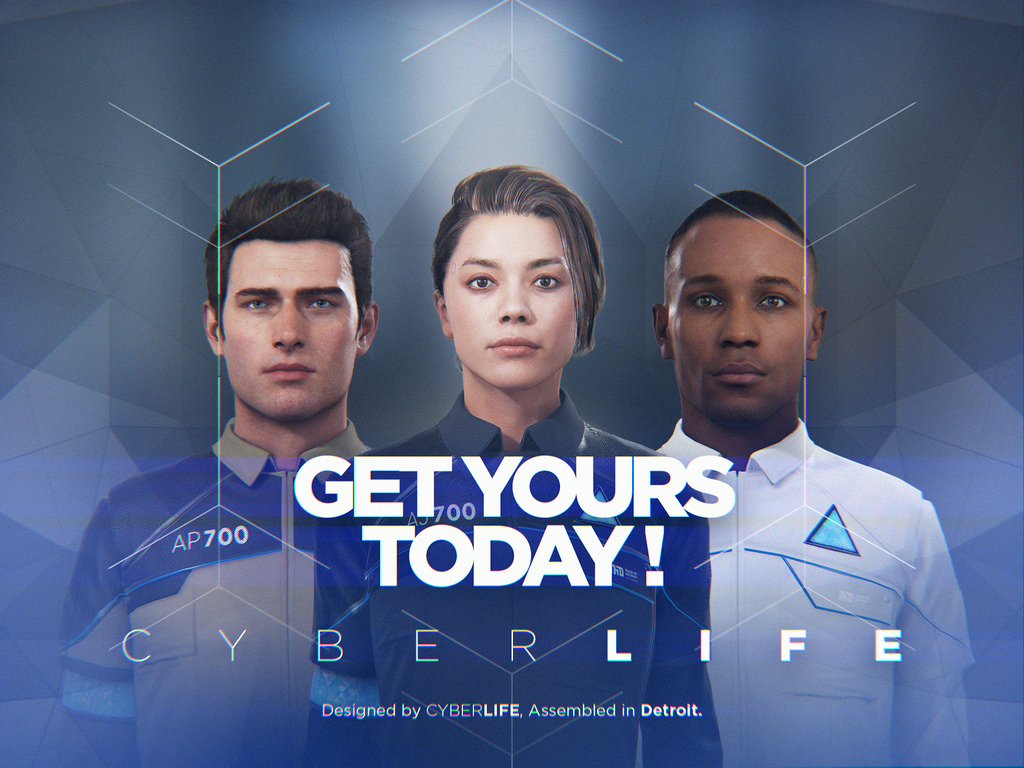 Anyway, human, being rational, autonomous and self-conscious made them the highest and most intelligent multi-cellular organism on earth and thus, no one, and nothing is capable enough, to replace us, even the AI machines we created. 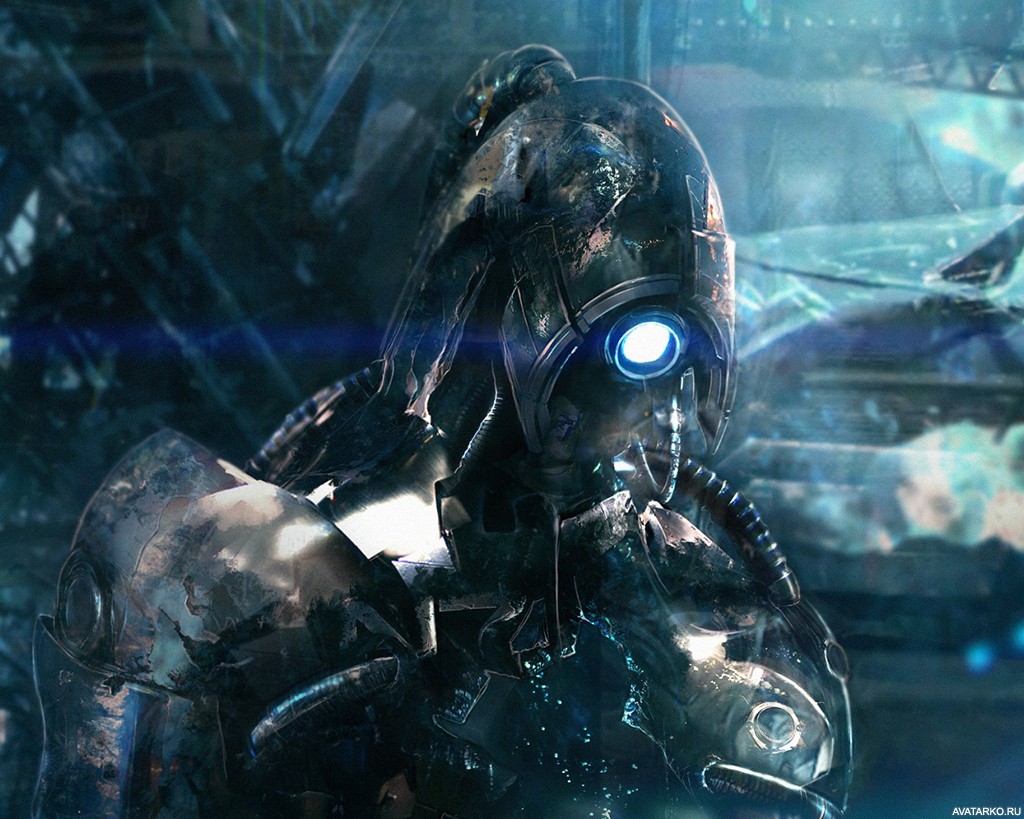 The human’s mind is just too complex that even the most powerful machine ever created doesn't have enough capacity to comprehend it.

Previous article
Depression is on the Rise
Next article
Patience is Virtue
Popular articles
0 1
Dec 31, 1969
Social Networks
Other Articles