The second Emotion Game tournament
Good luck to all participants of the competition! 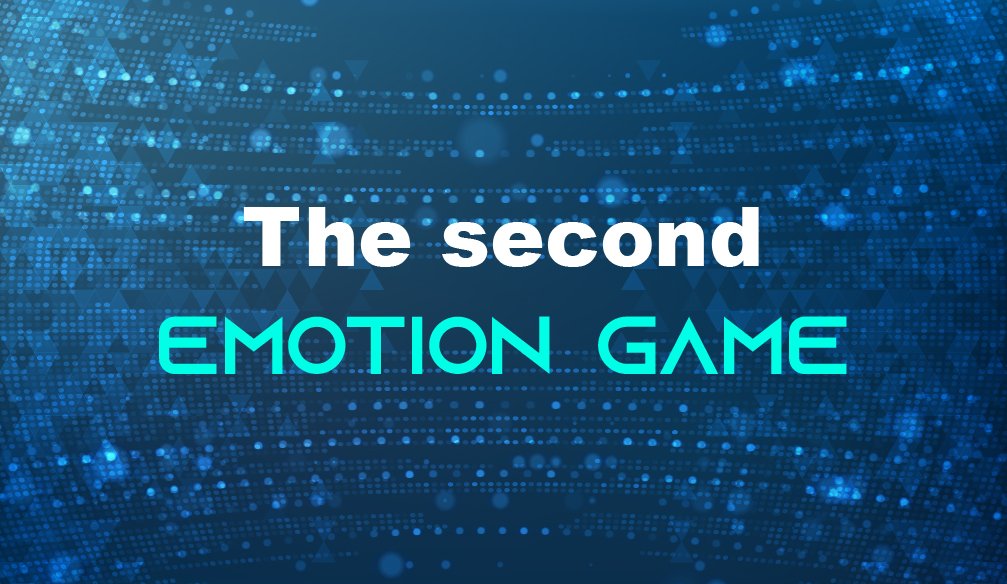 We announce the launch of the second Emotion Game tournament!

The conditions of participation remain the same.

It is worth noting that from the moment of paying a fee and until the end of the competition, only users who paid the fee get into the ranking of the Emotion Game tournament. Remind you that the ranking displays the best result of the participant.

The coefficient of answer options in Emotion Game debate is formed on the basis of previous answers of participants.

Good luck to all participants!

Previous article
One hell of a love story – Part 2
Next article
The Story by Marie Staight
Popular articles
0 1
Dec 31, 1969
Social Networks
Other Articles