Culture talks about you
Motivation comes from where you came from. 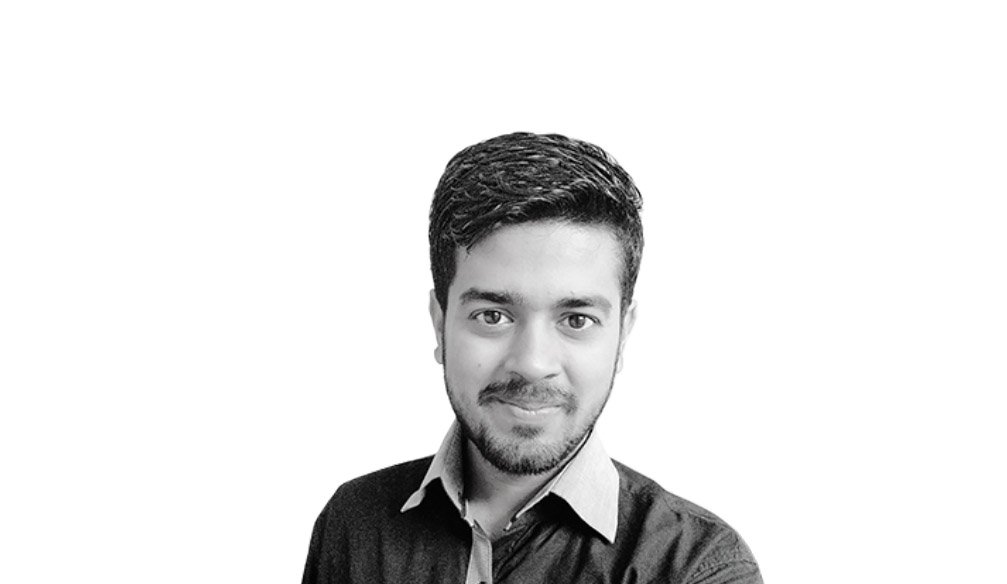 Culture talks about you

Culture is defined as the art and other manifestations of human intellectual achievement if regarded collectively. It is not a symbol of an individual, instead, it represents the whole community of people having a similar lifestyle. India is a secular country and has four major religions like Hindu, Muslim, Sikh, Isai. We have cultural diversity irrespective of unity in India.

Though culture relates to a group of people, an individual is capable of representing the whole culture. His/Her action, nature, or behavior will show the mirror of his/her community or society. People have a habit of judging another person based on their culture or nature. We should think of our family, society, and pride in our culture before doing anything exceptional. The turban of your family is always with you regardless of the fact whether you are doing good or bad. Culture means a habit, behavior, nature, tradition which is followed by a group of people.

Following are some cultural features:

People should do whatever they want to, but they should never forget where they came from.

Previous article
Use or being used?
Next article
Justice
Popular articles
0 1
Dec 31, 1969
Social Networks
Other Articles