Emotion-related Questions
Some singers make me feel disgust and contempt for them, similarly to the newly mass-produced untalented actors. 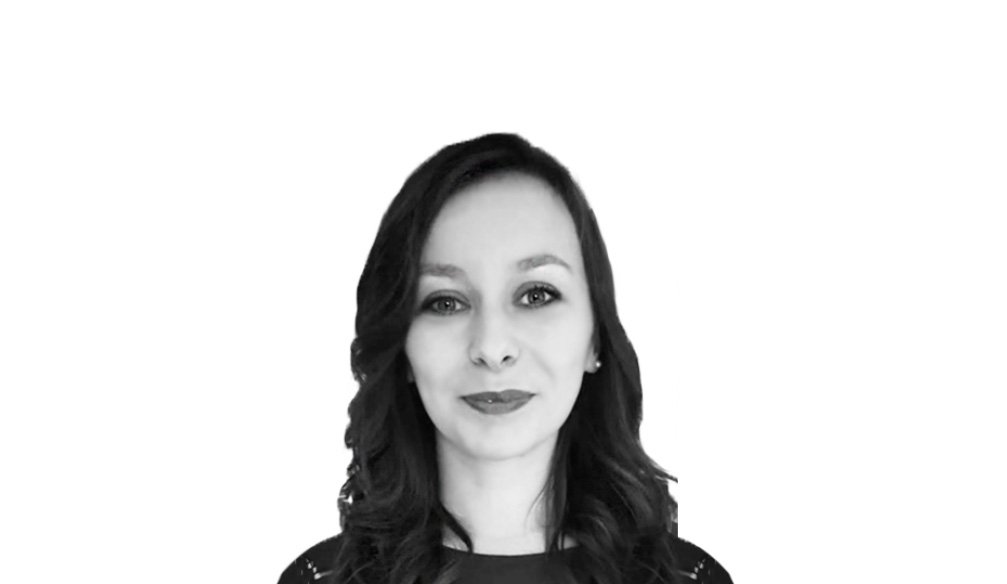 Those “emotion associated with…” questions were interesting, but some were also confusing for me, as I have never thought of what kind of emotion certain things provoke in me.

A specific hair color does not always provoke the same emotion. It greatly depends on how this color suits the person. As a matter of fact, every hair color doesn’t suit everyone. Sometimes, dyed hair looks natural and beautiful, and sometimes it looks so fake and freakish. So, maybe joy-disgust is the best option and the closest description in this case, respectively.

I don’t have to think a lot about this one! Disgust, disgust and some more disgust! This is probably one of the worst and the most repelling type of women.

Joy-sadness would be my answer. Joy for their pure mind, honest and hard work; and sadness for the fact that they are often underrated.

I haven’t seen this movie and I can’t tell it for myself, so I’m just going to make a guess. Having read the short description of the plot, I assume the movie will make people feel disgust.

I would say anger-sadness, and not for the miners themselves, but for the terrible conditions they work in and for how much they are neglected and underrated. That is what makes me feel sad for them and angry to the authorities and society in general for treating them like that.

Hm… I could choose contempt here. Nowadays, everyone thinks they could become actors and in the vast majority of cases, those new actors are lousy, stiff, extremely untalented and above all, they think they are stars. That is just the most terrible combination of features.

Maybe pity, for them trying to promote this kind of art in times when most people were illiterate and uninterested for it.

Mostly fear, as it is totally unpredictable.

Actually, none of those! All those feelings are inappropriate for this situation, at least for me. I have no idea which option I should choose…

Perhaps surprise. Both for his amazing work and his controversial private life (he left his wife to marry his first cousin).

It depends with which singer. I could not generalize about this one. Some singers make me feel disgust and contempt for them, similarly to the newly mass-produced untalented actors. Others make me feel delight for their talent, modesty and friendly and respectful behavior towards their fans. Since no positive feeling is listed here, I’m going to give my vote to the negative one I mentioned before, disgust and contempt.

I could give the same answer as in the previous question, and for the same reason, but this time I’m going to be more positive and choose “surprise” for their ability to transform physically and mentally and be someone else when needed.

Gray usually reminds me of sadness, or in other context, modesty. I don’t find suitable any of those options, so I’m going to pick a random answer.

Anger-sadness. As those are the feelings I have in most cases with this world of ours.