Your Powerful Weapon
The door will be locked in the minds of those who choose to believe it is. 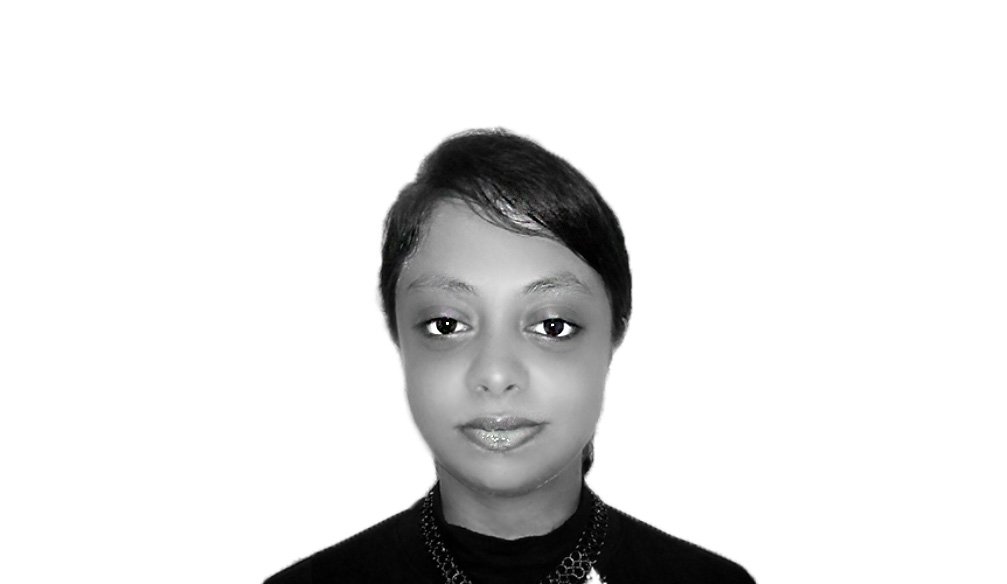 Your mind commands you with orders that show startling reactions from you. No matter how famous, rich or popular you might become you will always keep your mind as your master. The mind master can do many things to us. It can show us the truth and at the same time trick us and confuse us. Let me elaborate on how well our minds can fool us sometimes through a very eye-locking story about the world-famous Houdini.

The master of Illusion and stunts was left stunned by his own mind. The great Harry Houdini who was a master magician amazed and shocked everyone with this confident claim to break out of any jail cell in the world within an hour’s time. All he had to do was just walk into jail with his street clothes on. Every time he received an invitation to demonstrate his skills, he gladly and proudly accepted and not only that, but also when he was in those jails multiple pairs of handcuffs were clamped.

To his arms and each attempt to release himself was a great success, time and again he was locked up and fasten with handcuffs only to reappear as a free man within minutes. It worked every single time for Houdini.

Along came to his life-changing challenge, it was yet another invitation to display his excellent skills. As usual, he had to enter the jail wearing his street clothes and the jail cell door shut. Once he was alone he started to work on unlocking the door with a thin but strong piece of metal that he hid inside his belt. But something was utterly wrong. No matter how hard Houdini worked he couldn’t seem to unlock the lock, for two long hours he applied all his skill and experience to the lock but failed time and time again. The confident expression Houdini had in his face started to fade away. Two hours later he gave up in pure frustration. What was the problem? Did his experience and skills defeat him? Was the jail door stronger than the other jail doors?

Problem was… the jail door was never locked! It had been opened from the beginning, the jailer created a misconception in Houdini’s mind and the mind had decided the door was indeed locked which blinded Houdini’s thoughts. Not once did Houdini thought out of curiosity to try to push the door because he believed what he saw. He worked himself to near exhaustion trying to achieve victory when he had the ability to pause think and retry in another way. The only place the door was locked was in his mind.

We deal with very similar situations in our lives too. Sometimes we think we can't do something even if we can. We lose faith within ourselves and let our own mind thinking kill us with the failure monster.

Faith is not a complex process. The door to belief is ready to open but you must fix your mind, discipline your emotions, put your foot down and say this time I will try in a different way. Otherwise, this door will be locked in the minds of those who choose to believe it is.

"It all begins and ends with your mind. What you give power to has power over you, only if you allow it."