Emotional Leadership and How to Raise It
Effective administration needs about 85% EQ and only 15% IQ. 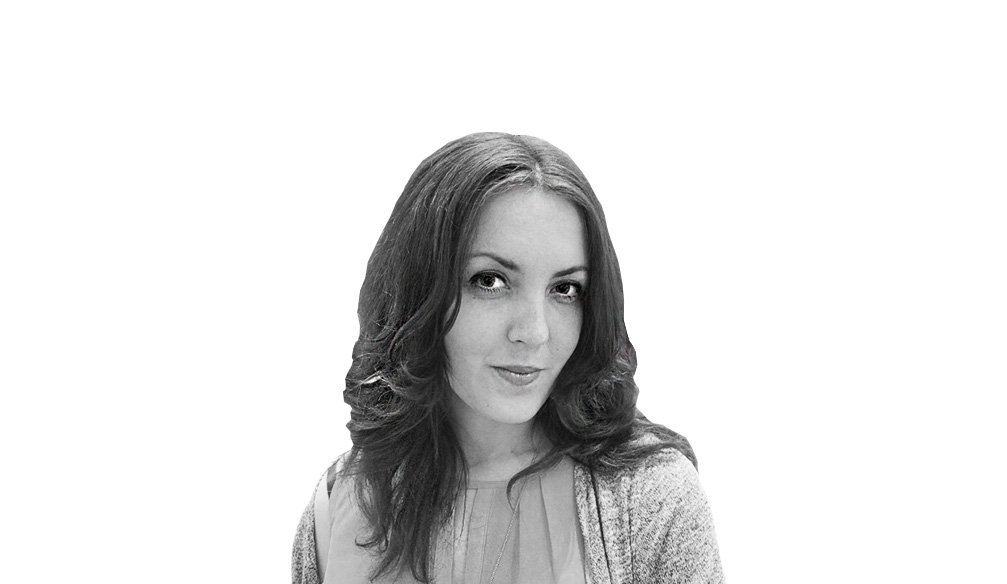 Emotional Leadership and How to Raise It

We all know about IQ, however there's one more quotient called EQ. It is collaborated with emotionality. People who have a high EQ are kind of magnets for others. You are following such people, listen to them and go for them wherever they go. They are not conflict people – they put away all negative. Moreover, they do have leader's will and you definitely can't manipulate them.

First mention about EQ wasn't so long time ago in 1995 by Daniel Goleman. Moreover, Goleman insists that IQ isn't so important as EQ. The psychologist motivates it in a way that you have to rule your emotions well to be smart.  After that, specialists made research which shows that for management activity it is true. Effective administration needs about 85% EQ and only 15% IQ. By developing EQ a leader can work productively under emotionality all over a company and use it effectively.

However, EQ isn't emotionality in familiar to us way. In estimating emotional intelligence, you need to count:

So, very emotional person by that logic would have lower EQ when the calm and rational person will have a high indicator.

The person with high EQ is able to be in balance between feelings and logic. In critical situations they defy emotions, are able to think clearly and make right decisions.

So let's find out what emotional competence consist of:

The main ingredient. High self-consciousness allows the person to know their advantages and disadvantages, strong and weak characteristics as well as their needs, aims and motivation.

It is kind of following ingredient from the one above. The person, who learns himself that well, also learns whose emotions to rule. Nevertheless, first he is moving by biology and is able to learn to control it. Such people are able to pull themselves together and do not go under too much sadness or excessive euphoria.

This ability is targeted for communication. It is ability to know and understand the feelings of other people and rule relationships between people.

Basically, it is communicability. Some people are mistaken that this it is friendliness, but it is only partly true. Mostly this is bonded with ability to get needed connection.