The story of one family
...drowning in the sea of muddle and despair. 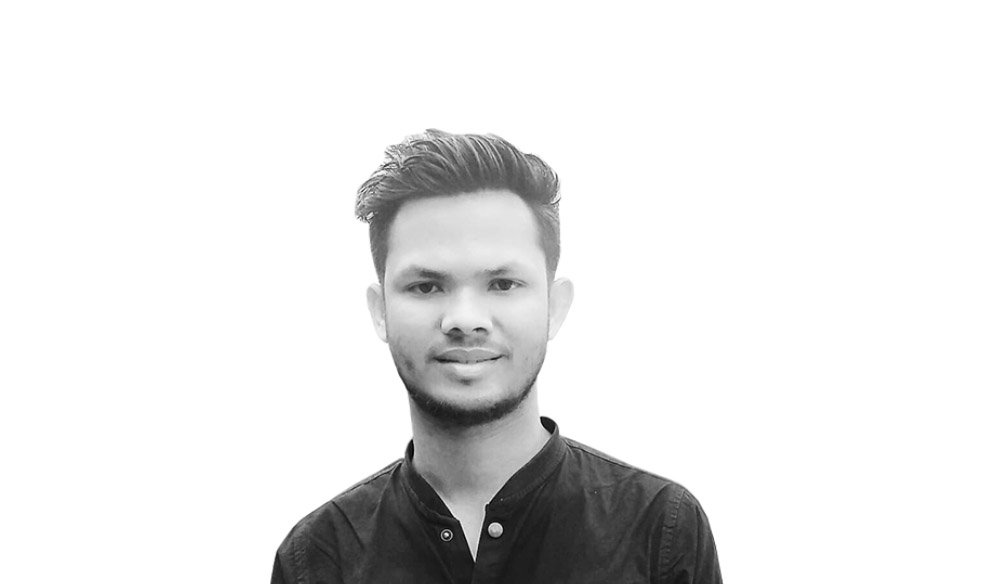 The story of one family

Tuhin is always lost in thought and frustration. His family suddenly lost in the shadow of turmoil and illness. Tuhin could not accept it easily.

Tuhin is 13 years old. He has a brother and a sister. He is the eldest of siblings. The youngest member of his family is his brother and everyone loves him. His father does a good job for minimal salary and mother is a homemaker. To be precise, Tuhin's family is a middle-class family.

Tuhin and his siblings are all studying. They all go to school together. There is a great relationship between all three of them. When one of them falls sick, the rest of them take care of him desperately, and they help each other in studies too. Their father used to help them in studies after coming back from work. His mother was always busy with all the work in the house and used to prepare food for everyone. His mother is a great cook and everyone loved her recipes.

Tuhin did not know that human life is a combination of happiness and sadness. He was a good student. And his father was very happy. His father usually never shares anything bad with his family members in order not to bother them. But suddenly one day his father died because of a heart attack. After this incident, Tuhin and his family have become mentally weak. Their grief made them shut down all doors, thus reducing constant contact with their relatives. The slowly financial crisis has begun. In Tuhin's family, the shadow of turmoil and illness came down. It was Tuhin’s responsibility to take entire responsibility of his family.

Tuhin could not understand how to do it at such a young age. So he is drowning in the sea of muddle and despair.