Review of the day
Stay tuned! 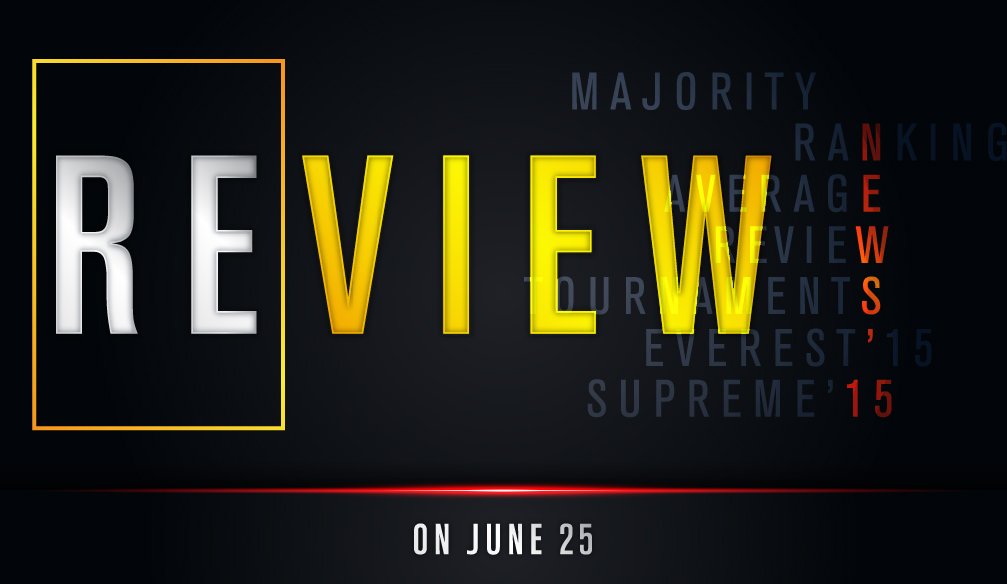 Review of the day

According to the yesterday results, Gustavo Martinez from Colombia, scoring 6.49 coefficients, became the leader in the list of Majority Results. Vanessa Hernandez (6.23) from Guatemala took the second place, lagging behind the leader by only 0.26 points. Deibby Parra from Ecuador also showed excellent results by scoring 6,06 coefficient and took the third place.

Representatives of Colombia took the first and third places in Supreme’15 ranking. Jonathan Oliveros (11,702) took the first place. And Berta Ronshina from Russia took the second place with coefficient of 11,389. Bronze medal went to Benjamin Bensim (11.387).

Previous article
Being average is not that bad
Next article
Being in Love
Popular articles
0 1
Dec 31, 1969
Social Networks
Other Articles