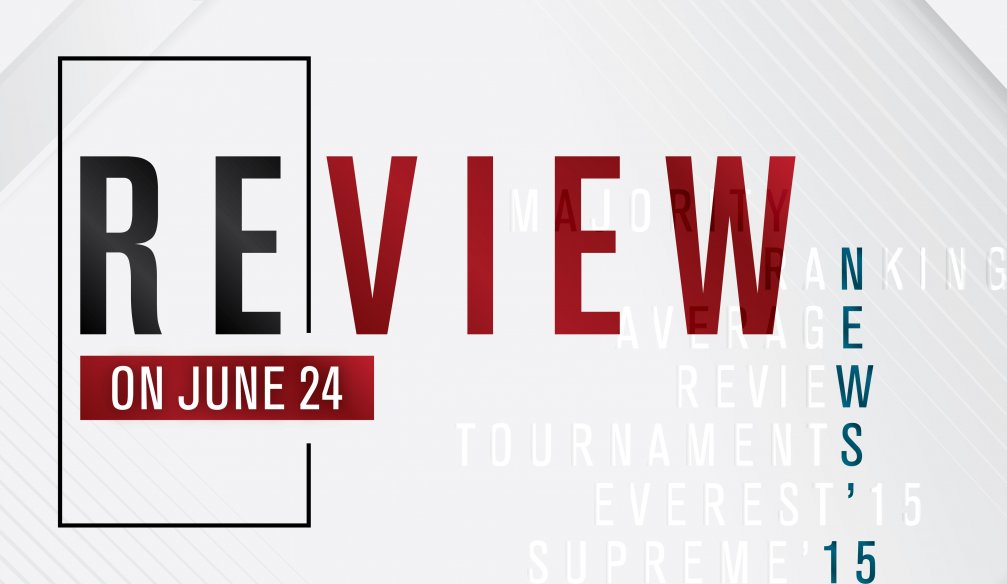 We present rankings review for the previous day.

So, Olia Frolova from Ukraine tops the list of Majority Results (4,57 points). The difference of coefficients with Iryna Pirozhnik (4,42) from Belarus in the second place makes only 0,15 points. The top-3 is closed also by the representative of Belarus Tatyana Vasilevskaya with a coefficient of 4.35.

Unlike Majority Results, where the first three places were taken by ladies, men broke through the top-3 Average Results. Thus, the best average result was shown by Andrei Cecan from Moldova (3.3637) with a difference of 0.0039 points. He is followed by Mohammed Tolba (3.3621) from Egypt, whose difference with the average coefficient was 0.0055 points. And Jesus Martinez from Colombia with a difference of 0.0065 coefficients took the third place (3.3741).

Natalia Aleksandrova, the representative of Moldova, became champion in Supreme’15 ranking. Her coefficient was 11.6102. Alexander Khabelov with a difference of 0.305 points is not much behind her (11.3052). Ricardo Coronel from Paraguay took the third place scoring 11.2955 points.

Regarding Everest ranking, here ladies also left no opportunity for male participants to reach the top. The first place was taken by Maria Rios from Uruguay -  11.1522. She is followed by Alla Davidova - 11.1295. With a quite good result Tea Avaliani closes the top-3 - 11.0537.

Previous article
A Good Attempt
Next article
It will work the second time!
Popular articles
0 1
Dec 31, 1969
Social Networks
Other Articles