Giant Creature
It is estimated that about two billion people now use English. 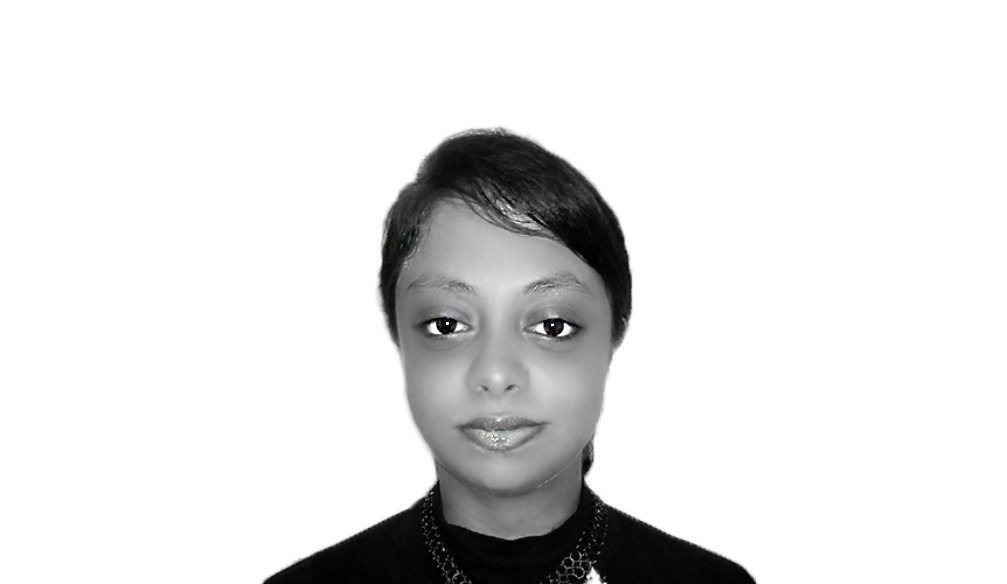 This very language we all speak and write in has made huge transformations in almost every country! This language unites people from different places and brings so much progress in their daily work, places and also in their lives. It’s very clear that no matter where we go we need to know English to a certain extent to survive. The reason I put it as survive is because once while traveling in a foreign country I almost lost my way. If I myself and the person whom I asked for directions didn’t know how to exchange a couple of words by a common language it would have been a disaster especially for me! Every language has its own importance and heritage linked to it. But among them, the one language that stands out is English as it’s the only language spoken by a majority.

English originated in England and is the dominant language of the United States, the United Kingdom, Canada, Australia, Ireland, New Zealand and various island nations in the Caribbean Sea and the Pacific Ocean. It is also an official language of India. The Philippines, Singapore and many countries in sub-Saharan Africa, including South Africa. English is the first choice of foreign language in most other countries of the world, and it is that status that has given it the position of a global lingua franca. It is estimated that about two billion people now use English.

Some amazing facts I came across:

English language has evolved through the centuries like a giant creature. However, there is always an advantage and disadvantage in anything. Like many of us who are happily leading our lives and aspiring to achieve more success using our knowledge and our language skills, there is also a minority of us who don’t have this privilege to proper education. They aren’t exposed to valuable subjects which will later help them to develop themselves and allow them to choose a career they desire about. They are left being vulnerable to uncomfortable situations in life.

Education is our ultimate weapon, so the next time you come across people or kids who don't know much English be a good guide and help them to prosper in life. We would be greatly rewarded by the universe for helping the helpless. Know your English and where you learned it from and then pass it on.