Lost but not forgotten!
Life started to find its true meaning with his presence around me. 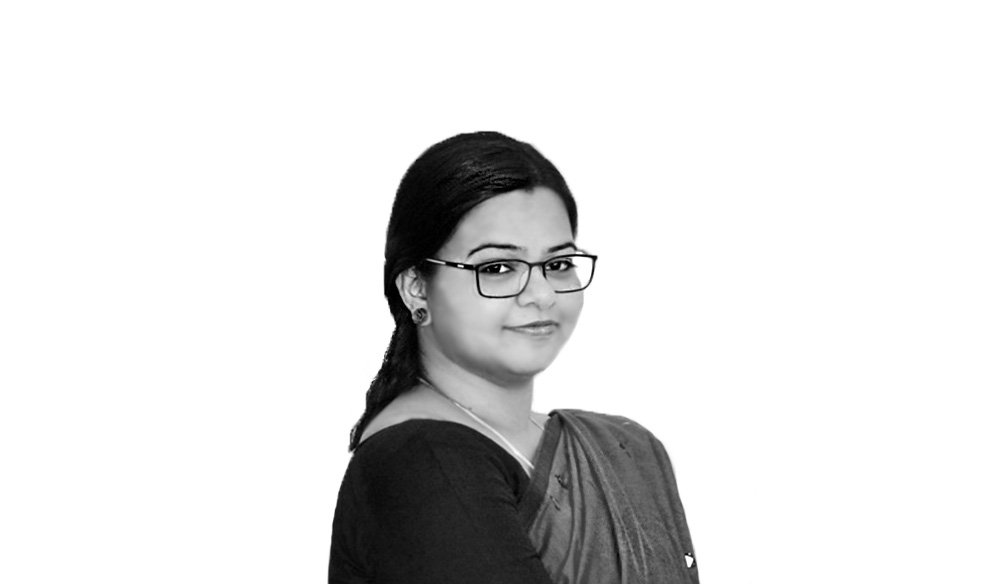 Lost but not forgotten!

Long ago, on a rainy day, our college was in all chaos. I was happily enjoying my coffee and conversation with my friends at the college cafe. The commotion in the community hall drew my attention immediately. Since it was a college with strict rules, I’ve never heard of such strange reactions earlier. I went along with my friends to check out and was awestruck.

There was a guy with a chiseled face and sparkling eyes. He looked at me casually, but that was enough to make me freeze. I have never fallen in love until that moment. But this guy had surely swept me off my feet.

On a sunny morning, while I was having my regular caffeine, he sat in front of me and was staring deep into my eyes. Yet again, I was both awestruck and dumbstruck. He then promised that he’d stay with me forever. Life started to find its true meaning with his presence around me. Together, we majored, started working for reputed multinational companies. Though we were making our financial status strong and grow, the warmth between us was slowly dissolving. Feeling woeful, we have planned to go on a vacation.

We have had an awesome time together and felt we were growing close again. My life began to be happy again. As soon as we returned, we got engaged in a private ceremony with very few close friends. Unfortunate my life was. He was asked to go on a business trip to London for a week. Technically he would come back on the day of our wedding.

While I was dreaming and longing for his return, I’ve received a call from his parents to visit London. Though bewildered, I agreed and flew to find out. Following their instructions, I had ended up at a hospital. Shakily I went in to see my fiancé was bedridden. Tears started falling from my eyes, I immediately rushed to his side only to find out that he had lost his memory in a terrible accident. How much ever I tried to tell him who I am, he started growing distant and cold. Though after a lot of struggles for a year, everything was in vain. He finally hated me.

I had no other option apart from leaving him to his family. I came back to work only to get fired for lack of perfection or concentration whatever. My life had broken into a million pieces. I ended up in a mental asylum for two years. One day, I was brought to see a visitor from my room, I couldn’t believe my eyes, the man of my life once was standing right in front of me, with the same affection in his eyes. He told me that his memory had come back but took long enough.

Love it is, it will make you play cynical games. It was his turn to wait and nurse me patiently until I’ve become normal. Once we came back to our normal life, we got married immediately. Happiness may sometimes pause in our life, but it will start to come again.

True love will find you in the end.

Previous article
Looking for a miracle
Next article
The most common desire
Popular articles
0 1
Dec 31, 1969
Social Networks
Other Articles