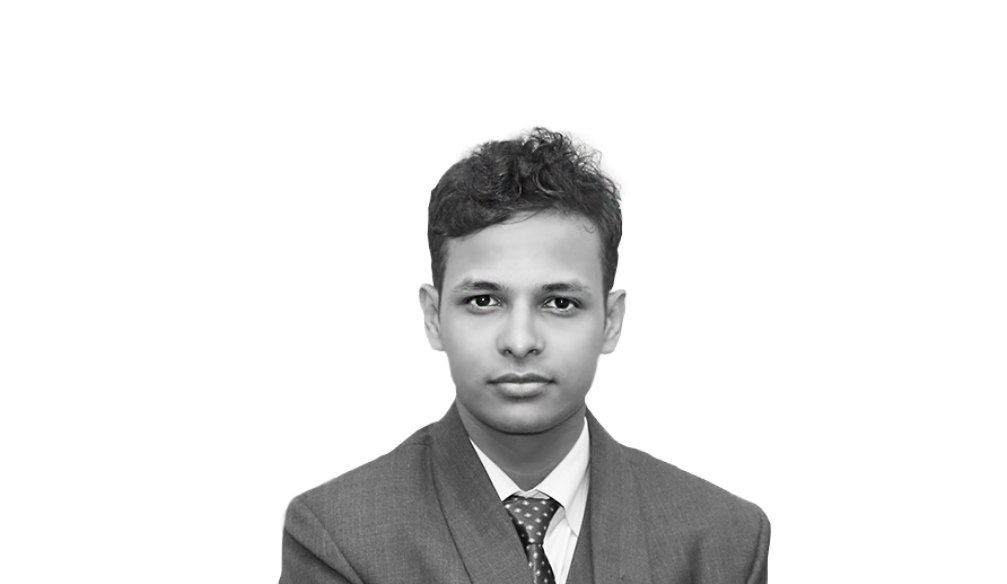 You must have seen this movie called ‘The Shawshank Redemption’. In fact, it is my one of my favourite movies of all time. It has inspired me a lot to stay positive and optimistic amidst adversities. So, in this article, I will brief you about the plot of the movie and share some powerful quotes or dialogues from the same movie.

The Shawshank Redemption is an American movie based on Stephen King’s novel which was screened in 1994. Tim Robbins plays the role of Andy Dufresne who has been sentenced in Shawshank State Penitentiary for killing his beloved wife and her lover. Andy denies the allegations against him but the court gives him life time imprisonment anyway. In the prison, He meets Ellis Red (Morgan Freeman) who is a contraband smuggler also serving a life time imprisonment.

Andy is regularly molested by male goons in the prison. Andy, being a banker helps the jailer to overcome his financial losses through illegal means and eventually wins control over the goons. He is promoted to the jail’s library where he works for its betterment.

Brooke who is one of Andy’s colleague is released on parole after serving 50 years of life imprisonment. However, he struggles to adjust with the world which had changed completely in the last 5 decades. Eventually, he hangs himself.

Brooks Hatlen: “The world went and got itself in a big damn hurry.”

Ellis Red: “In prison, a man will do most anything to keep his mind occupied.”

After few years, Andy comes to know that someone in another jail had claimed responsibility for the murder of his wife which he was previously accused off. Andy tries to talk to the jailer who doesn’t listen to him and torturers him badly for next 2 months. Then, he throws him back to the normal jail.

After nearly 2 decades of struggle in the jail, Andy shares his dream with Red to live in Zihuatanejo, a coastal city in Mexico.  He also asks Red to retrieve a valuable package that he had buried near Buxton after he is released from the jail.

Andy Dufresne: “You know what the Mexicans say about the Pacific? They say it has no memory. That’s where I want to live the rest of my life. A warm place with no memory.”

Next day, Andy is not found in the jail as he escapes through a sewage line and a tunnel which he had made working every night for the past 19 years. Aware of the laws, Andy sends proof of the jailer’s ‘money laundering’ to the police and the jailer is imprisoned. Andy somehow transfers his money into his own account.

Andy Dufresne: “It's funny. On the outside, I was an honest man. Straight as an arrow. I had to come to prison to be a crook.”

Red, after serving 40 years of imprisonment is paroled. He goes to Buxton to fulfil his promise given to his friend. He finds a lot of money and a letter there. The letter asks him to come to Zihuatanejo. He considers this to be a clue and goes there. Finally, Red finds his friend Andy. They both reunite and happily embrace the commencement of their new life after decades of struggle in the prison.

Andy Dufresne: “Hope is a good thing, may be the best of the things. And good thing never dies.”

Previous article
Is it a lot to donate $1?
Next article
Wars and Human History
Popular articles
0 1
Dec 31, 1969
Social Networks
Other Articles