Vision! Mother Courage with no Courage
Honestly, I never considered that I understand the “theatrical intrigue” in the good sense of this figurative definition. 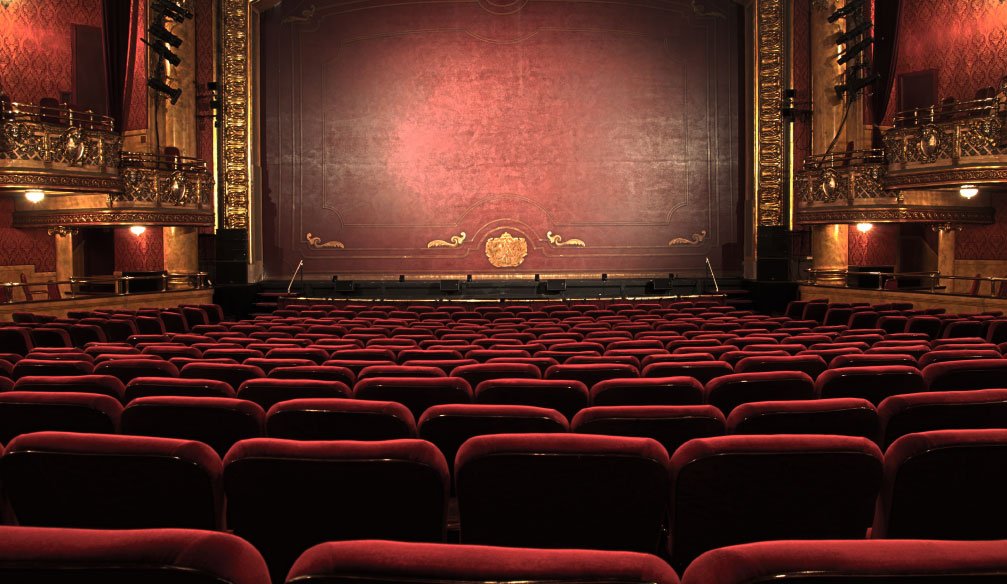 Vision! Mother Courage with no Courage

Are you weak or strong? As for me, I cannot give a definite answer to this question. Probably, I am weak incredibly and strong beyond measure. As always, many factors contribute to one or another manifestation of a person. Do you think so?

Once, when I was in Moscow for three days, I came to see a performance of one of her theaters which were quite popular.

In general, I am a theater person. They say that I make good criticism. Oh! We can do it! Seriously, pleasant praise for me is the call of a friend, a celebrated artist. Is a call a praise? Yes exactly. At the end of the play, in which he is playing (if we cannot talk over a cup of coffee in the nearest restaurant), he calls me. Of course, if I saw his work. He wants to listen to my opinion in general, as well as a sentiment with an emphasis on what my friend asks to "turn inside out."

Honestly, I never considered that I understand the “theatrical intrigue” in the good sense of this figurative definition. But my friend practically proved the opposite. I do not boast of it, still I do not completely agree with him. Being a fan of theater, I am happy to discuss performances, especially “on fresh tracks” when the tested emotions have not been forgotten yet. In the course of the conversation I live new emotions, while replaying a scene.

So, my brother muscovite invited me to "Mother Courage ..." I was in euphoria! The play of Brecht, the Moscow theater! But disappointment quickly sobered me.

Bertolt Brecht is beyond comparison! The director is not really known to me. I didn’t want to learn about him after the performance as displeasure overtook me. Turning into boredom, it spoiled the last  day of my stay in the white-stone city. In my opinion, the biggest “sufferer” in the performance turned out to be the style of the play. They attacked Brecht and did not win.

Suffering from the war, but also getting rich thanks to it, the “Muscovite” Courage led me to some thoughts. It became scary: weakness can sow the grain of crime.

On the morning of departure, having received a decent dose of displeasure instead of the desired positive, I was cheerful and joyful. I was glad that yesterday's boredom was dissolved. In my personal performance this time the role was played by Moscow and my dear people. Otherwise, dissatisfaction would pass into disgust. But they turned it on a constructive path.

Today, on April 19th, a play by Bertolt Brecht "Mother Courage and Her Children" was first staged at the theater in Zurich.