My view. Do you listen to the Beatles?
We gathered in front of a radio receiver when we were a student group ... I used to hum the Beatle’s Girl every now and then... 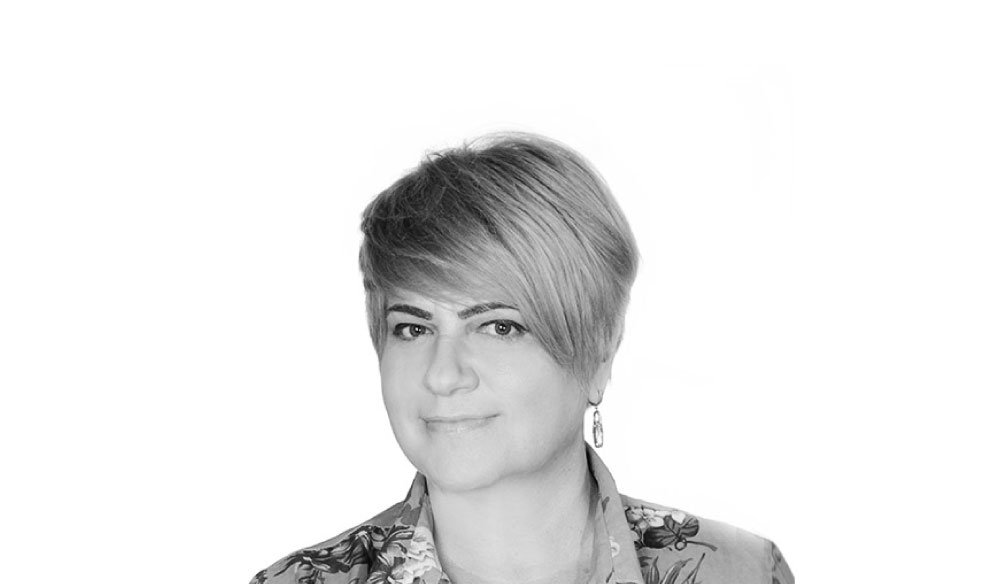 My view. Do you listen to the Beatles?

We are sitting around on the floor, with our legs tucked under in the kitchen of one of our fellow students, and we are enchanted to listen to music in a rather quiet manner. In the middle of the circle, somehow sideways or something, there is a record player. A table with chairs from the kitchen was carried out, otherwise not everyone would fit. The comparison may seem strange to you, but the player reminded me an animal, accustomed to the will, as if fearing to be out of place.

A rather hackneyed record in the minion format without a name of the group is on. We hold our breath and listen to Beatles songs. The group, by the way, did not exist at that time for several years. Inspired by the songs, we did not notice how the owner of the apartment, the father of our classmate, entered the kitchen. In his own words he cut the air like a sharp blade in which an indescribable atmosphere soared: “Hello, youth! I first heard the Beatles, my dear, thanks to the “voice” of one of the radio stations. We also gathered in front of a radio receiver like that when we were a student group ... I used to hum the Beatle’s Girl every now and then ...” After graduating from the institute, I could boast with pride with the album A Hard Day’s Night in my collection of records. Still adoring everyone, I somehow singled out Paul McCartney. In no way separating...

I threw away my record player so long ago that I can't even remember when. I could not part with my gramophone record with Beatles album, giving it a couple of years ago to a passionate lover of retro, who to this day listens to music in the record player. Being his guest, I indulged in nostalgia, reveling in slight sadness that has visited me.

What theme this time caused me the memories I shared with you? On April 17, 1970, Paul McCartney released his first solo album. It was called "McCartney". Is it necessary to write about the Beatles, after all, so many words are still said about them? I have a great desire, but will I say them in a more original or more impressive way? I didn't dare to tell you directly about Paul's album – I don't dare to claim this prerogative: we have professionals for that reason. Unfortunately, I was not familiar with musician personally. And searching the Internet for some stories and interesting facts seemed boring and worthless occupation to me. Anyone interested can do it themselves.

If even a few of you, after reading my memories, want to listen to these legendary guys (Paul's album, in particular) – I will be glad!

It is better not to write and not to talk about this music that is perceived by me as a great one. I prefer to listen. I wrote all of this to the sounds of A Hard Day’s Night.