You do not need to scold children
Indeed, how can we satisfy our desire to learn new things, if every time we fail, we will surely face scolding and reproaches? 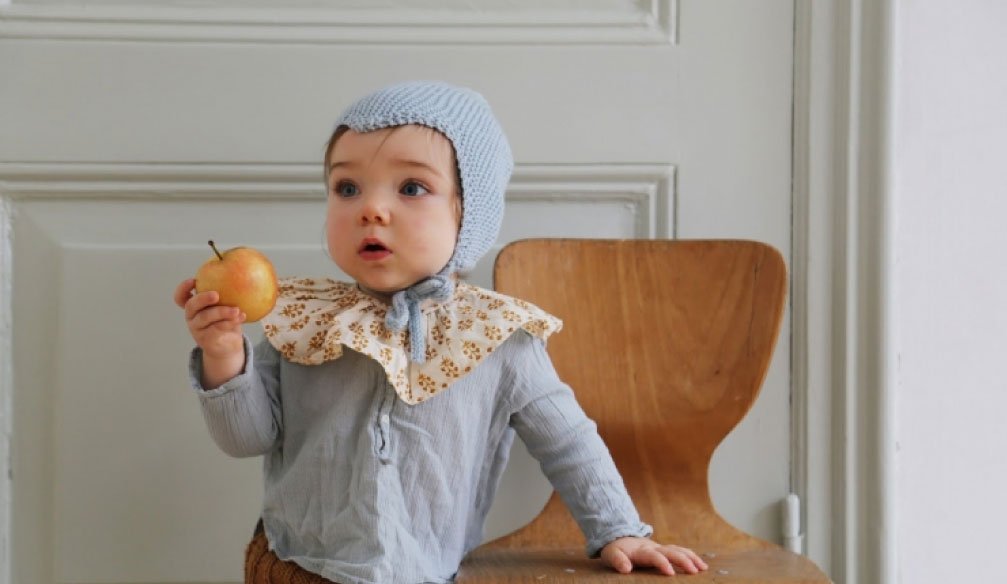 You do not need to scold children

Strongly desiring to "shape" an intelligent and successful person from the child, parents and school teachers often resort to the most common and easy educational method – scolding. However, this method, even if it is leading in popularity, it does not often bring the fruit the teachers were expecting to. Over the years a child does not become a smart and successful person, but a closed and insecure one.

Why is this happening? Why we shouldn't scold children?  In order to find an answer to this question, we offer to radically change the forgotten "school" decoration to the well-tangible "office" ones:

So, you are an employee of N company from the date of your graduation, and over the years you have turned from a timid trainee into veteran seasoned due to deadlines and climbing the coveted career ladder to the level of respected administration.  But now, the "top" of the company has changed, as they say, "they fell on interesting times": new boss has not heard about your merits, and does not want to hurry up to fill in the gap. Instead of awards and praises "in the playlist of the day" there are only faultfinding and lectures. Everything gets under constant review by the careless boss. Starting from the oil ending in the printer to the forgotten named cup in the sink, and the finishing touch is a dry criticism of the work itself; in the best traditions and without explanations of how to solve the problem.

Did you imagine that? How was it? Are you raged enough to dry the fish tank in your office?

Indeed, the usual consequence of such an inappropriate relationship is frustration and genuine resentment. At long "session" of such "anger therapy" the worker is quickly overtaken by loss of motivation and desire to change a situation (read, as ‘to quit’). In the worst case, Mrs. Depression herself comes to visit.

It is unpleasant, isn’t it?

Now we can safely return our "school" decoration, because the sum is already known, as we know it does not change because of the addends permutations. Also, the child quickly loses interest in learning and self-development, if faced with such. And it is true, how can you satisfy your desire to comprehend the new, if when you fail, you are sure to get a portion of the scolding, seasoned with reproaches. And if instead of explaining what they want from you, how to do it, and why it is not good, you get scolded and punished.

Recently, in the family that I know, there was a situation that illustrates the mentioned above. The child was not very promising at school, and from the first grade he often brought home "gifts" hidden in the diary. For four years nothing had changed until the class teacher decided to send him to a math contest. However, with one reservation – only in the case if he "slightly" improves his knowledge. Surprisingly, the boy liked this idea so much that now he is happy to find x's in the most complex equations. Of course, not without tips, but with burning eyes. How did this happen?

The answer is simple: in this "equation" the necessary x was not even the olympiad, but the teacher's faith in the student, which she "inadvertently" showed him.

Unfortunately, everything was different with the music school. Noticing the early success, the music teacher began to scold little Mozart too much for the smallest mistakes. This quickly led to the fact that the boy was blown away and was looking for any reason to miss music classes. There were even cases, when all of a sudden he suddenly had a fever before music classes.

Parents found the reason quickly and decided to have a dialogue with the teacher who was confident in being right. "He does not play perfectly!"- she was indignant. "But he's just learning!"- the parents appealed. The dialogue did not give a result, and eventually, the boy began to play even far from the ideal the teacher was expecting to. Probably in his thoughts he did swear to never ever bear the cross of the pianist.

Try to use our "Yes-But-And" formula. Its secret is simple:

Yes, we see how hard you try, you're good!

But you should be more attentive during the class.

And then you will be able to get a good nark.

This construction of proposals will help the child to understand that you believe in him and that he can do better.

Try it, and you will see how simple it is! Good luck!