Who would I have been?
You cannot even imagine how many incredibly talented people there are in our world who have to fight their way to fame and recognition. 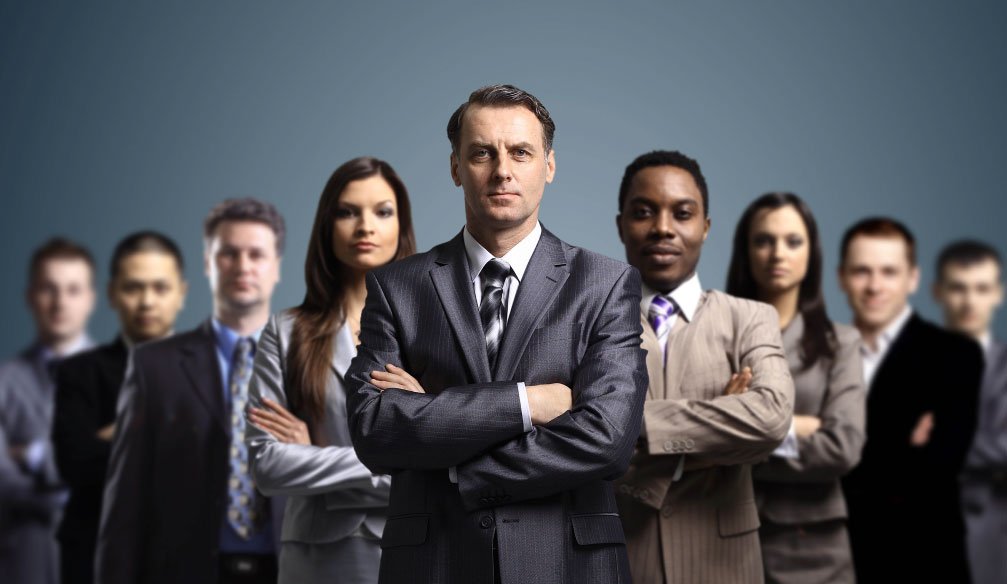 Who would I have been?

Who would I have been if things turned out differently?

I often ask that same question. As a rule, it entails quite a long digging, then condemnation and, as a result, disappointment in myself as a person who could not achieve absolutely anything (when in fact there is still little progress to the cherished goal). Such reflections are followed by so-called depression. At first glance, a very scary word, sounds like a diagnosis, isn’t it? However, this is not necessarily so. Sometimes depression is called the state of melancholy and demotivation that haunts us for a relatively short time and each person can cope with it on their own or with the help of caring friends.

Why such self-criticism is peculiar to a person? Why does he waste his precious time on self-examination and self-judgment instead of taking another, even if it is small, but still step towards his goal? These are questions that we will probably never be able to answer. The only thing we can do is to take all the will in a fist and get down to business. And examples of some of the most famous people in the world who had to go through fire and water to earn their status can help in this.

Do you know Jack Ma? I'm sure you've heard his name before. One of the most famous entrepreneurs of our time, the creator of the internet empire Alibaba Group, initially worked as a simple teacher and earned little money. The first steps to the business began with the foundation of the translation agency, which brought almost no income. But Jack Ma didn't give up. And today this agency is one of the largest organizations in China, which provides translation services. Jack Ma also owns many other business projects that have achieved unprecedented success.

Misty Copeland is the prima ballerina of the American theater. Misty was 13 when she entered the world of ballet. Her peers had already given half their lives to ballet school by this age. But this did not prevent Misty to catch up with the others in an incredibly short time. A few months later it was impossible to distinguish which of them came to the profession so late.

Charles Bukowski was initially content with small stories, which, moreover, were not printed by any publishing house. He was looking for a way to win the heart of the reader for a very long time, he tried his hand in poetry and prose, but all his attempts failed. Only in his 50 years, he decided to write his first novel, that brought him fame instantly. He took a risk and was rewarded with the love of his readers.

There is a countless number of such examples. You cannot even imagine how many incredibly talented people there are in our world who have to fight their way to fame and recognition. Commitment and constant action play the main role here. Without action, there is no meaning in life. Without action, you will never know what you are capable of. Who knows, maybe there is a talent living inside you.

Previous article
Always be your highest priority
Next article
Part 1. Delight - what does it do to a human?
Popular articles
0 1
Dec 31, 1969
Social Networks
Other Articles