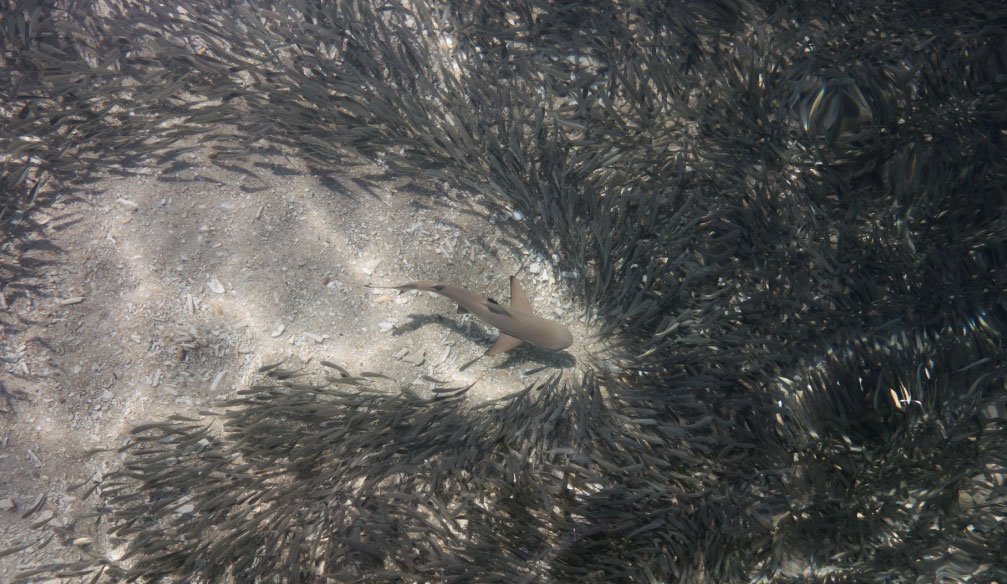 Bullying – who is causing it and why nobody is helping the bullied students?

It is hard to be bullied, but the hardest thing is that everyone is with their mouth shut. Nobody dares to speak. They all know what is going on, even the teachers and the principals do, but every single one of them is turning their head in the other direction. So, this way most of the victims are left on their own, and they are unprotected. A perfect catch for the bully...

These kids — the victims are usually kind that is different from the others in their class or sometimes bullies go even further to annoy kids with some disabilities. The saddest thing of all is that no kid is born a bully nor have made a decision like I am going to become a bully from tomorrow. Usually, these kids suffer some kind of aggression in their homes. So, the “power” they are showing in the school upon some other inferior kid is just a projection of the pain they are suffering. This is a major problem everywhere around the world. Bullying is a vicious circle where it is almost impossible to come out. Bullying only creates more bullies and that is a sad fact. Kids that used to be the victims are now the predators...

There is a small percentage of teachers and other school stuff that is really giving their best in order to prevent bullying from happening and helping both the victim and the predator.

Unfortunately, most people consider this kind of things just another childish stupidity that will pass... We must fight the system so there would be not one more child that would feel worthless because of another human being had projected his weaknesses.