Real Skillfulness
The very next second it will be the past! 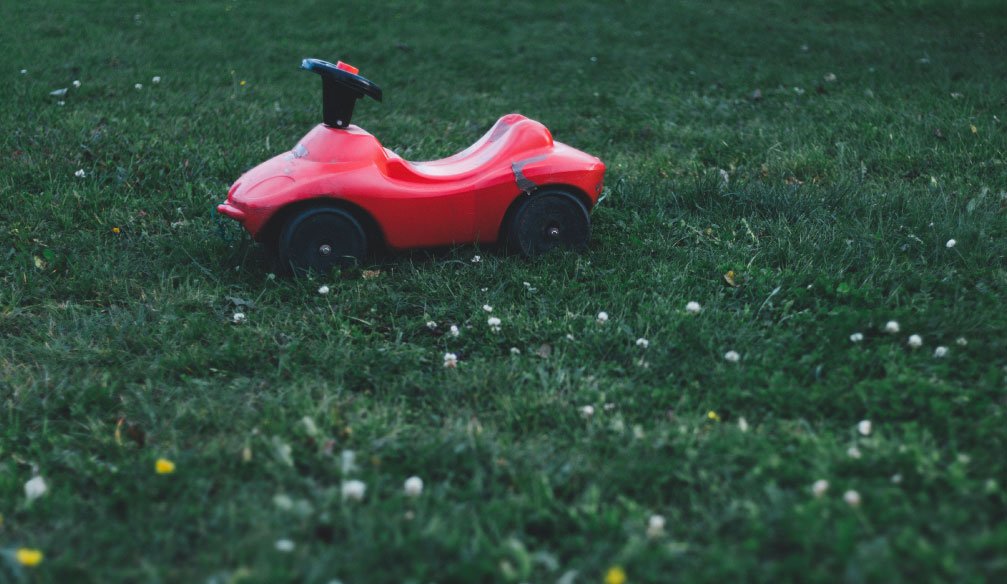 “Fabric of good and bad threads” … I like this comparison, it’s so catchy. However, I think the best description would be “a series of events”. And it’s up to us if those events are going to be remembered by those who stay behind us or not if we are going to leave some trace or not. Not everything in life is about good and bad. It’s much more than that.

If we are talking about the inner voice, it is usually related to truth and lie. Since they are both on the list, I will choose the truth.

I see despair as a negative feeling, and I couldn’t really relate it either with the impulse for study or creating something new. Maybe lack of attention would be the best choice here.

The one who is right, actually. None of those features would be crucial for me, as they are irrelevant. However, stronger and wealthier could be the options with most votes.

From all those options, I would miss the skill the least.

We say many times that there will be another opportunity to do something, but it rarely happens. And missed opportunities create sad people.

Words can hurt a lot, and that pain rarely goes away. It stays inside us forever.

And time… I’m sure we have all sometimes wished that we could go back in time to fix something we have done wrong. But it’s a shame it doesn’t come back. If it could, there would have not been missed opportunities or bad words said at the wrong time.

It’s a funny question. I will have to say “male” here. In most cases, women include too many emotions in their thoughts.

Be in the present – because the very next second, it will be the past!

Between those two, I would say remaining silent is more difficult. You can learn how to speak and what to say in a particular situation, but remaining silent in situations when you need to tell something when you want to tell something but you must stay silent to avoid conflicts or to avoid hurting someone. Now, that’s a real skillfulness! The other two options could get quite a lot of votes as well, but I will keep to the speak-or-stay-silent choice and say “remain silent”.

Probably “lazy” or “indecisive” or “disorganized”. I couldn’t really use any of the four words given, at least not without a context. So, my answer here will be just guessing, and I will go with “unsuccessful”.

Happiness is a state of mind. If two different people have the same things, the same achievements, it doesn’t mean they will be equally happy.

Forgiving would be the hardest thing to do, though maybe not the smartest.

Mixing colors is a fun thing to do. Red and blue. Just guessing.

Nestle! Definitely! I would love that!