Are face signals important?
We defined the feelings of others more accurately not necessarily by their faces. 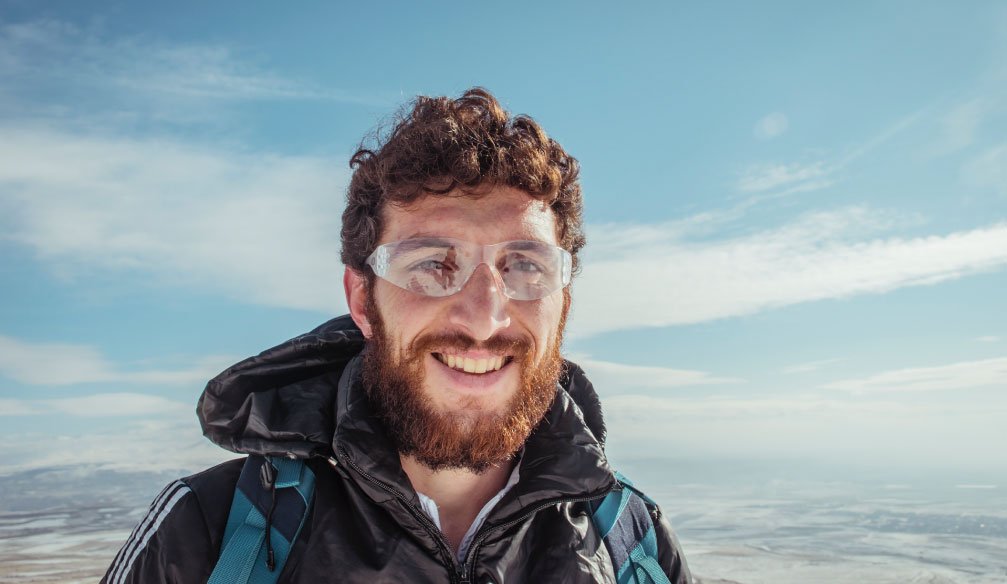 “How do you feel?” - this was the first question of a professor from Yale, David Caruso, when I was at his master class. Practically each of us answered not as it would be expected by the model of emotional intelligence created in Yale and New Hampshire. But it was quickly resolved .

There were some difficulties in answering the question about what the other person feels. We looked at the faces of other conference participants, evaluated the signals “written off” from them ... However, we saw these people for the first time. For being sure, something was clearly missing.

Later we included in the recognition of the situation, the second plan, as they say. How and where a person sits, what a place he chose. What was our surprise when it turned out that exactly what we addressed in the second place played a decisive role! We defined the feelings of others more accurately not necessarily by their faces.

Then the professor told us that this was not an accident: it was confirmed by an experiment conducted by scientists at the University of California at Berkeley.

Experimental data play an important role for a person who does not know how to read the emotions of others. And also for developers of artificial intelligence, which is “tuned” to the feelings of people.

Previous article
Polar Opposites
Next article
Learning: everything, from everyone and always!
Popular articles
0 1
Dec 31, 1969
Social Networks
Other Articles