Yevgeniy Ganovich: the exam has been passed
A mature man with warm feelings admiring the heroes of the works of Jules Verne. 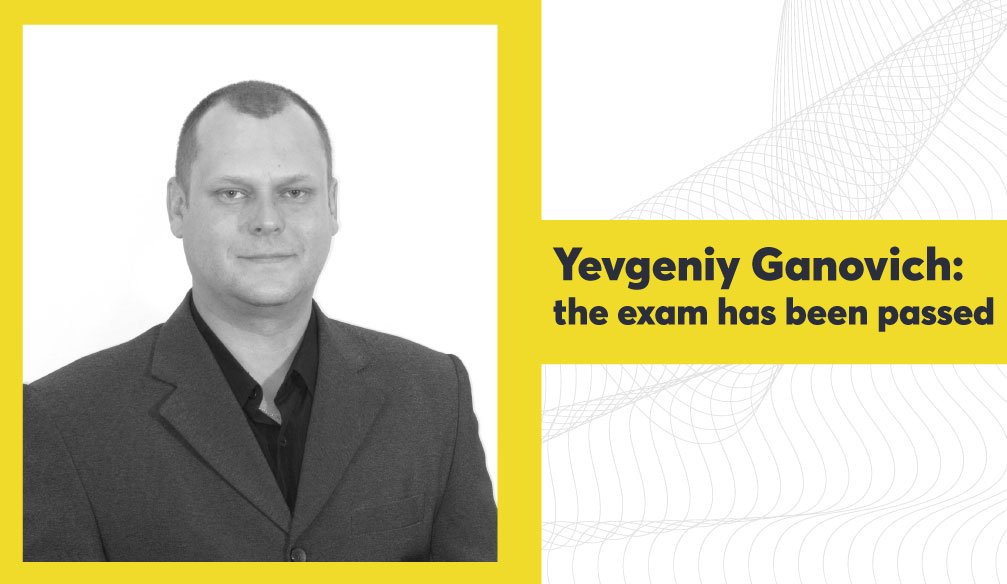 Yevgeniy Ganovich: the exam has been passed

The EMOTION ACADEMY teaching stuff has been replenished: the second certified employee is Yevgeniy Ganovich. Yevgeniy, like Tamar, completed a full course of study at the SEC. Having passed the exam on Skype, he got the right to teach.

Who is he, Yevgeniy? A mature man with warm feelings, admiring the heroes of the works of Jules Verne.

A few years ago, I first spoke with him on Skype. Immediately I fell for some kind of not very common openness. And the rare, direct and clear gaze of bright eyes. Like the characters of good old black and white films.

The life circumstances were such that, as a graduate of the Moscow humanitarian university, our new employee lives with his family in the countryside. He stokes the stove with the firewood and breeds the farm animals ... (If you only heard how he talks about his goats: each one has its own emotions; the owner knows in detail the nature of each of the pets!) Neighbors turn to Yevgeniy with to repair some equipment. Not only does he do the repair conscientiously, but also he explains and shows everything, so that you don't want to go to the city service either.

The head of the family, a hard worker, he dreams about the sea. The farm, however, forces him to postpone the trip every year. This is how Yevgeniy describes the most cherished dream: “I dream of traveling freely at any time and in every corner of the Earth. ”

He would return to the past given an opportunity: "...I would like to spend more time with my deceased relatives ... with my grandfather, with my father ... I did not have time to ask and learn from them." Yevgeniy considers spending his time with his family as the most pleasant thing - with a quickly growing daughter, a fair-haired beauty, and a beloved wife who is with him, both in sorrow and in joy.

Out of the considerable number of favorite literary heroes, Yevgeniy singles out Syros Smith. Which of us didn’t read Jules Verne's “Mysterious Island”? “I had the feeling that we are close in spirit and outlook, and if we met in reality, we would certainly find things in common,” Yevgeniy shares with us, smiling shyly, not changing his youthful feelings even in adulthood.

- Is it easy to become emotionally competent? Do you consider yourself as such?

- Becoming competent in anything is not so easy. But if you set a task and strive to accomplish it, then nothing is impossible.

Yevgeniy deftly avoided answering the question if he considers himself emotionally competent? Well, his work on the site will answer for him as a litmus test.