A Big Database. About DB Advisors
So in future I see a successful office with EI reporters all over the world. 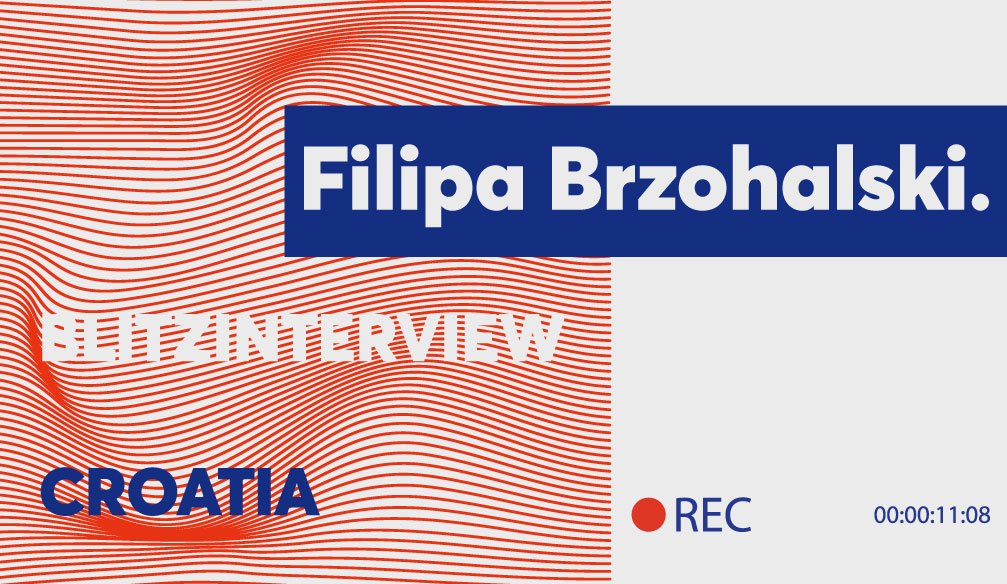 A Big Database. About DB Advisors

I am thinking about commenting on peoples articles more often. I like to express my opinion and to give praise to people and encourage them in what they are doing. So I would like to see comments on articles for sure.

It seems that money is my motivation, but also I love to see how people breathe and think.

I don't use the "buy" feature. I'm basically broke so any extra cost isn't what I can afford.

Update? I would change the design to the page, making it more welcoming, highlight the advantages of being where you are right now.

I see it in a more journalist direction, even though it is going there now, but I see it like an online reaction site which contains a bunch of emotions and reactions in one package.

The last thing I would change is tournaments. I believe they motivate people to be active.

I would say you should cooperate with any brand that needs advertising. This is a big DATABASE, which contains so much information that would be useful to many.

I look like such a petty soul with this one, but I really didn't like when the cuts were made. I like the tournaments. Some people really hit the nail on the head.

Another name? I've got so used to this one, but I am a person who loves simplicity. Not having any ideas, but DB would be effective.

I think these women are often more capable of thinking on multiple levels than men. Like multitasking, it’s just a natural thing we were born with.

I would like to see a tournament in the form of a test. Q and A about general knowledge, which would contain questions about all the cultures around the world.

The most interesting thing about DB Advisors for me is definitely every day pools which expand my horizons every day.

Umm, let's say my country isn't very developed and although many young people know English, more people don't know the language. So I would like to see this page in Croatian.

In this short time, I am with you, the costs of stocks went up by about 40%. So in future I see a successful office with EI reporters all over the world.

If you have the time and the imagination, you can gain a lot from this page. But you have to be very dedicated. There is much potential.