Ready to Die?
Full life: to die at any moment or control and power? 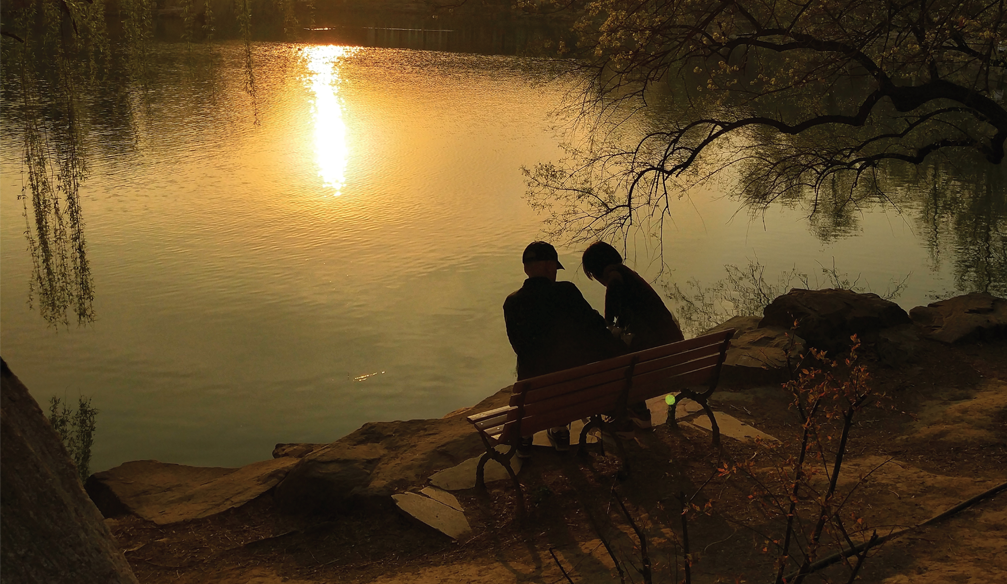 There was a question in yesterday’s survey that made me want to talk about it in more length, so this is what I’m going to do now, especially since I’ve already seen the results and which option became the winner. The question was as follows, “Full life: to die at any moment or control and power?”

Quite expectedly, the majority chose “control and power” as the winner with 54.83% of all the votes. Plus, there are 10.39% who voted for “people management”, which can also be regarded as a desire for control. Management is just another word for control, maybe a bit more professional and subtle, but still with the same connotation.

So, approximately 2/3 of the Advisors believe in the idea that living a fulfilling life has something to do with control. Or were they taught to accept this as a true and valid “norm”?

On the other hand, I and 23.91% of the participants claim that a full life contains in itself readiness “to die at any moment”. Right off the bat, I can vouch that these are the ones who really have a good grasp of what a fulfilling life on planet Earth means and probably are experiencing exactly such type of life. The rest are just going in the wrong direction, hence they are pretty far away from fulfillment… except if their desire for “control and power” relates to themselves only.

The idea of having control over someone other than yourself is an absolute delusion. Such control is never real. Unfortunately, the fear of losing control is very real, and we see its consequences and expressions on the news every day. Even sadder than that is the fact that we got used to these scenes and also allow ourselves to believe in whatever ideas come from the TV or computer screens. Propaganda/Advertising work 24/7 most often to our detriment.

So, if you want to have a full life, shut off the TV and all the other info sources that teach you how to be powerful and get everything (and everybody) around you under control, and turn inward. The truth about your control lies there – within. You’ll find out that you have a lot of unlearning to do first, and this process starts with surrendering. And surrender is the opposite of control.

There is a deeper level to this as well – it is to learn how to let go even of the control over yourself. But that’s a master class already. It’s basically getting to the state of “I don’t want a perfect life, I want a happy life”.

When you allow yourself to lose control, then you’ll become a really powerful being – one that will be able not only to wish or dream of a full life but actually have it. It is such a kind of life in which you are constantly on your highest performance and there is no regret or the feeling that you’re missing on something. Thus it is full and because of that, you are ready to die at any moment. But at the moment we die, we actually lose control once again.

So, do you really believe (any kind of) life is about control?

Previous article
Whatever the challenges are
Next article
Food from Kenyans point of view
Popular articles
0 1
Dec 31, 1969
Social Networks
Other Articles