Covert Violation of Animal Rights
Animals are born to be free, please don't cage them. 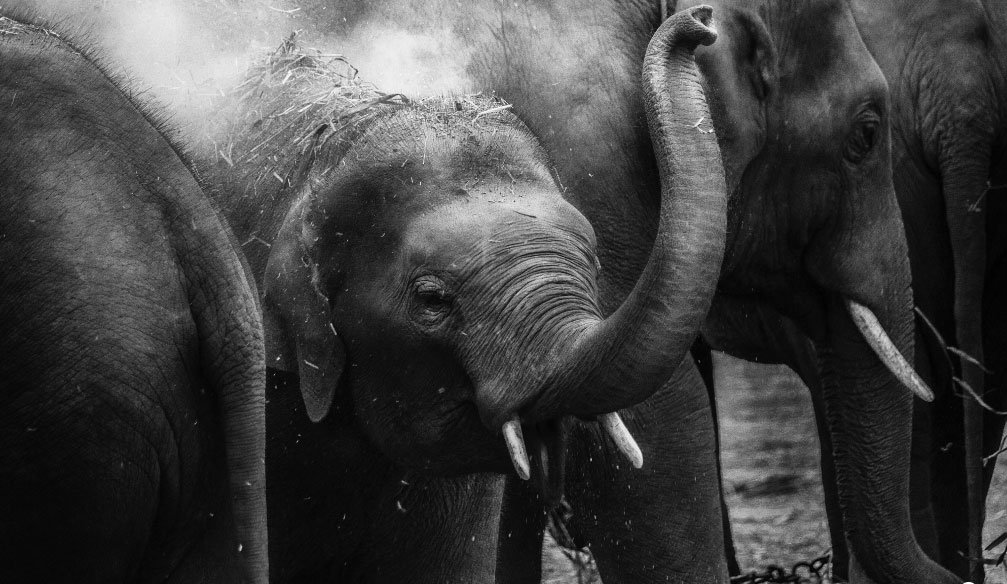 What do you think of zoos?

While zoos are fun and educational, there is a downside to them. Zoos tend to display animals in a way intended to create awareness for their habits and way of life. But sometimes zoos don't act in the best interest of the animals.

A zoo is an exciting way to learn about animals. But sometimes the animals can develop certain and psychological tendencies that cause an irregularity in their behavior. We do not know what happens behind the scenes but I do know it is a covert violation of animal rights. Animals are not meant to live in enclosures or be on display. They should roam freely and be observed from a distance in their natural habitat. But this is not a perfect world we live in.

Sporadic behavior can often lead to maltreatment in animals. Some zookeepers often treat animals who attack them badly. This is another reason why animals should not be kept in captivity. Animals become naturally defiant and dependent on humans for their meals. Often times the meals they are served are not what they were accustomed to in the wild. This can lead to weight gain or loss among other issues.

I've heard of zoos in Japan breeding animals for a life in captivity. This is less inhumane as they will be predisposed to live in an enclosure. These make sense as zookeepers won't have to spend a lot of time getting these animals prepared zoo life. So there will be no irregularities in behavior, diet, wildlife simulations or weight fluctuations.

Animals are born to be free, please don't cage them. When someone is cornered, they strike. If you do have a zoo, ensure that the animals are of optimal physical, emotional and psychological health.