The traditional dish of the city on the Neva river
The fish is so famous that even on the Neva they celebrate the annual Holiday of Smelt. 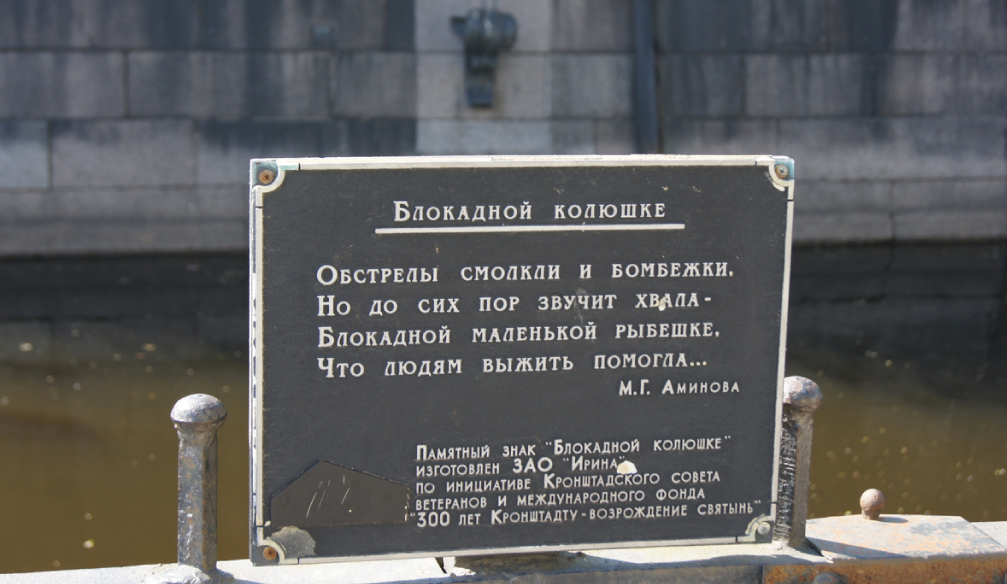 The traditional dish of the city on the Neva river

Like any man, I am proud of my homeland. Are you familiar with the extraordinary city on the Neva river, St. Petersburg? One of the traditional dishes of my hometown is fried smelt. The first time I tried it when I was visiting my great-aunt in the far childhood. It was then when I heard the story going back to the past about this heroic fish.  My own grandmother, who also survived the Siege of Leningrad, tried to treat me with something strange. She was almost offended by his sister, who treated me with a smelt. But then, at my request, she fried one of the legendary fish for me with pleasure. And told many different stories... Smelt is a fish that saved siege survivors. In fact, this species is not used for food in peacetime and is considered "weed".

Oddly enough, this little fish was so unexpectedly tasty that every time I come to St. Petersburg even for a few days, I try to eat this meal. The last time I had to eat it was in the restaurant... It is the deficit in the markets. My sister and niece started laughing at me when I asked about the smelt, in general, predicting their reaction. The fish is so famous that even on the Neva they celebrate the annual Holiday of Smelt. And also the monument was erected in its honor in Kronstadt. I've seen a few dozen years after I first tasted a smelt. I stood near it for a long time and remembered my grandmothers. The story of this fish is not so cheerful. But curious enough. If you go to in St. Petersburg, be sure to taste the smelt. You will not regret. 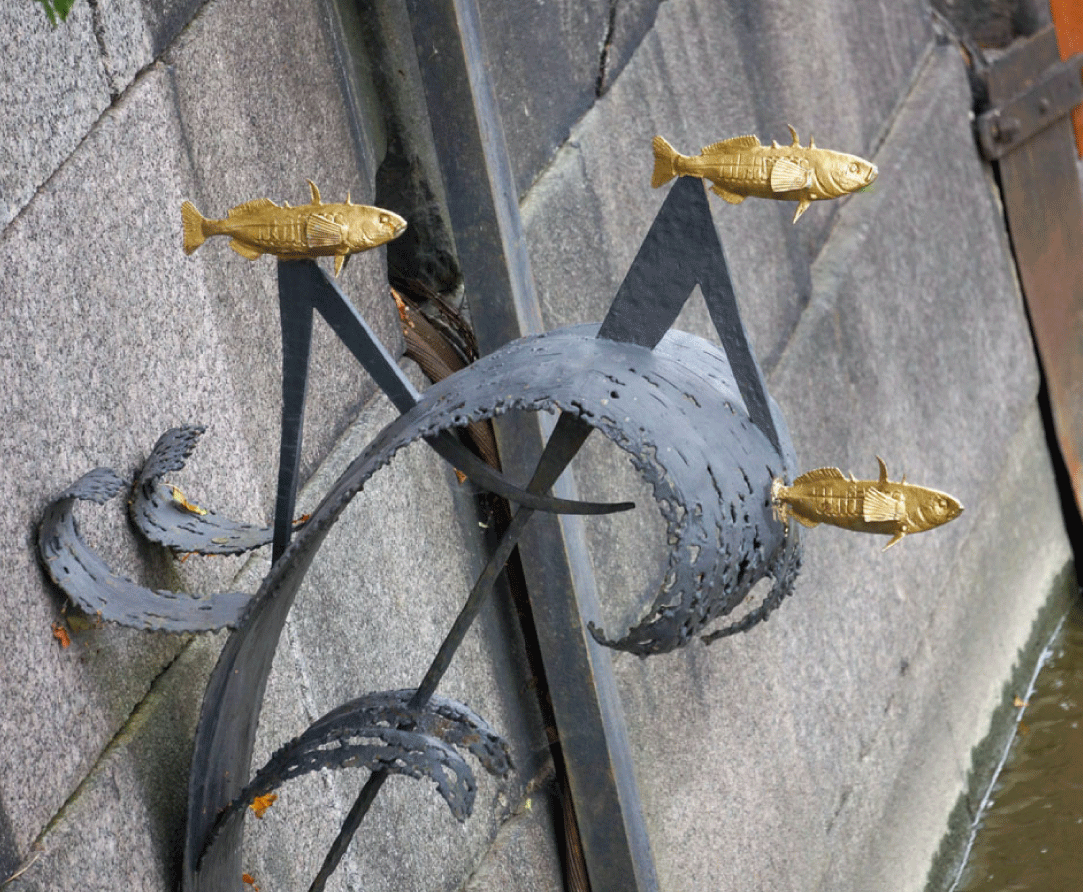