The Country of Stereotypes
These assumptions are conjectures that have little in common with reality. 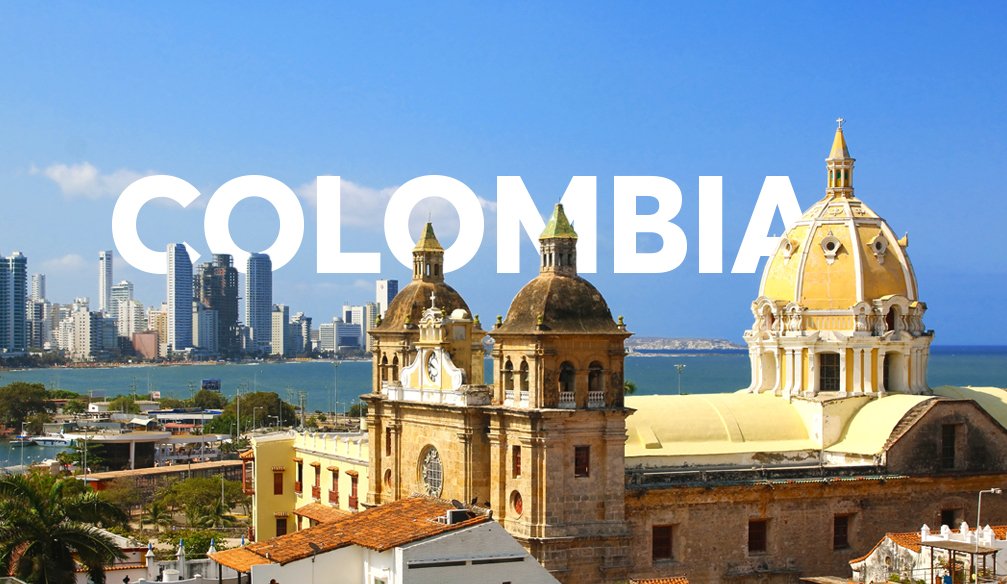 The Country of Stereotypes

Colombia is a country that is subject to many stereotypes. In particular, residents of more remote states often have no idea about the subtleties of Colombian culture. For some it is the homeland of coffee, for others – centers for drug trafficking, for the third ones – always dancing smiling people.

Due to the fact that Colombia is a country with the most colorful culture and population and here you can find most of the traditions and trends of the world, this territory has become the center of another not quite justified stereotype. Colombia is divided into districts, and the residents of each of them are given a certain "name". Thus, thanks to their residents, these districts have a distinctive character. For example, "Chechakos", residents of Bogota and the surrounding areas, are quite cold and arrogant people, focused on work and politics. "Llaneros", North-East districts – stern and hard-working and very closed people. Residents of the southern districts, on the contrary, are uncontrollably talkative and obsessed with bullfighting. All these assumptions are conjectures and, of course, have little in common with reality. Colombians are cheerful hospitable people who are interested in everything that happens around, and support any topic of conversation, except politics.

In Colombia, almost everyone addresses each other on the formal "You". This applies not only to strangers or official communication, but also parents/children and brother/sister relationships. Quite often such addressing is found when addressing to pet.

Most people in Colombia live in quite hot settlements. And Bogota, the capital of the country, located at an altitude of 2,600 m, is considered unbearably cold for Colombians. They even called it a "fridge". FYI, the average temperature in Bogotá is + 15° C.

Columbia residents are ardent fans of football. And Colombians walk around the city all day in yellow T-shirts when the local team plays in the championship.

Colombians believe that family is the most important thing in life. No career, friends, fun can replace family happiness. Therefore, it is customary to spend every weekend inside the family hearth.

Colombia is recognized as the country with the happiest residents in the world. This is proved by the innumerable number of holidays and festivals held in this country.

Previous article
We are evolving
Next article
Meditation is a piece of meditative experience
Popular articles
0 1
Dec 31, 1969
Social Networks
Other Articles