Switzerland of South America
Carnival is a lush, colorful procession. 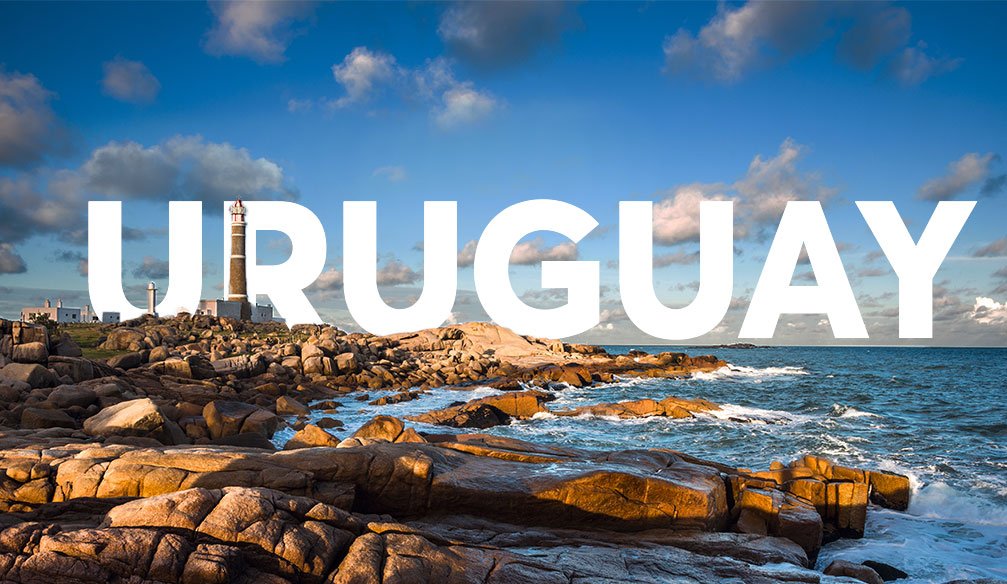 Uruguay is part of the Río de la Plata region, besides Argentina and Paraguay belong to this region. This small, compared to its neighbors, country in Latin America, on the territory of which there is nothing left of local Indian population. But despite this fact, it still surprises tourists with its color. African, Brazilian, Spanish, European and Asian cultures coexist in this territory.

The vast majority of Uruguayan citizens come from Europe. The African and Asian populations represent only 6%. That is why Uruguay, together with Argentina, is a small Europe within South America.

The so-called portuñol slang is used among young people on the territory of Uruguay. The name speaks for itself, this slang is a mixture of Spanish and Portuguese. The fact that Uruguay borders with Brazil, a fairly large area of the state, where the official language is Portuguese, which had an impact on the emergence of such slang.

This country is the only one in all of South America, which did not succumb to the tropical climate. The climate in Uruguay is subtropical.

Cattle is the most important and profitable part of the economy of this country. Farmers closely monitor the quality of the product.

However, Uruguay was awarded this title due to advanced social policy, and not because of the architecture or climate.

In Uruguay, there are very few Catholics, so all religious holidays were renamed. Thus, Christmas has become "Day of the Family".

At that time national team of Uruguay was a two-time Olympic champion in football, which is why this territory was chosen for the first championship under the title of FIFA in 1930.

The anthem is called "Orientals, the Fatherland or the grave!" and consists of 11 verses.

Also, there is a national holiday in Uruguay – "Carnival". It lasts for 40 days from January to February and is considered the longest event in the world. It is celebrated by people all over the country. Carnival is a lush colorful procession with chariots and platforms, on which dancers, acrobats and musicians demonstrate their art. A similar carnival is celebrated in Brazil.