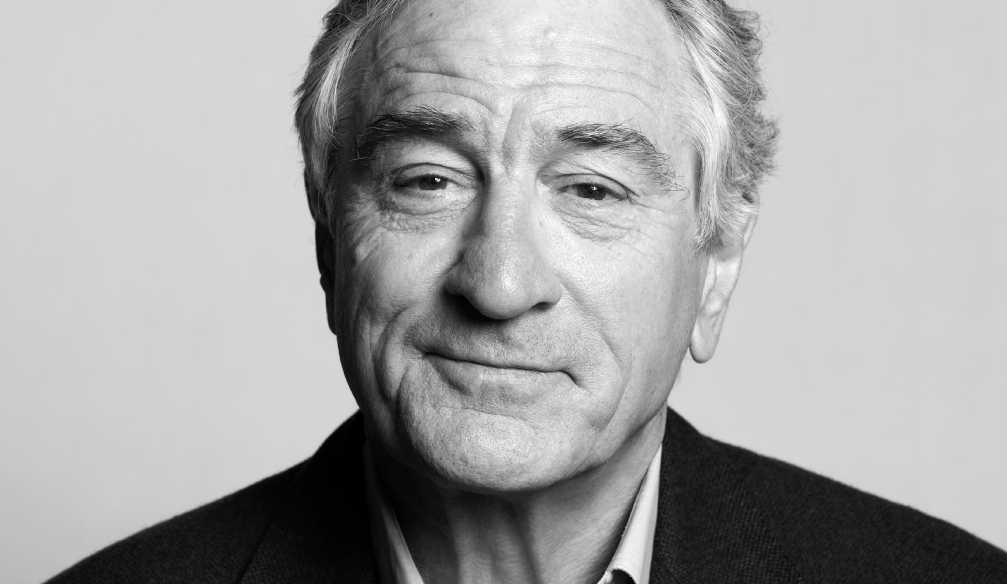 Statistics for February 1-3
Best actor of the 70–ies:

Robert De Niro received more than half of the votes of both genders – men gave 156 votes out of 316, and women gave 118 out of 219 votes. Significantly more men voted for Jack Nicholson – 75 votes against 44.  It should be noted that young people voted for Dustin Hoffman most often – their share was 40%, and Marlon Brando was voted by users between the ages of 36 and 50 – their share was 47.72%. Asians most often voted for the latter – they gave it 30 votes. Europeans gave Robert De Niro 82 votes out of 126. We will note that in a percentage terms it was less often voted by users from South America – they gave it "total" 43,03% of votes.

A person of the ХХ century:

Women chose Margaret Thatcher more often than men – 49 votes against 45. Mahatma Gandhi received 96 votes from men and 48 votes from women. Women often chose Adolf Hitler – they gave him 61 votes. Users between the ages of 18 and 25 gave Hitler 20.96% of all their votes. Interestingly, users over 50 gave just one vote for the leading option, Mahatma Gandhi. Martin Luther king received most of the votes (37.50 %) from North Americans. Theodore Roosevelt was most often voted by users from Asia (12 votes), and Margaret Thatcher received 42 votes from Europeans. 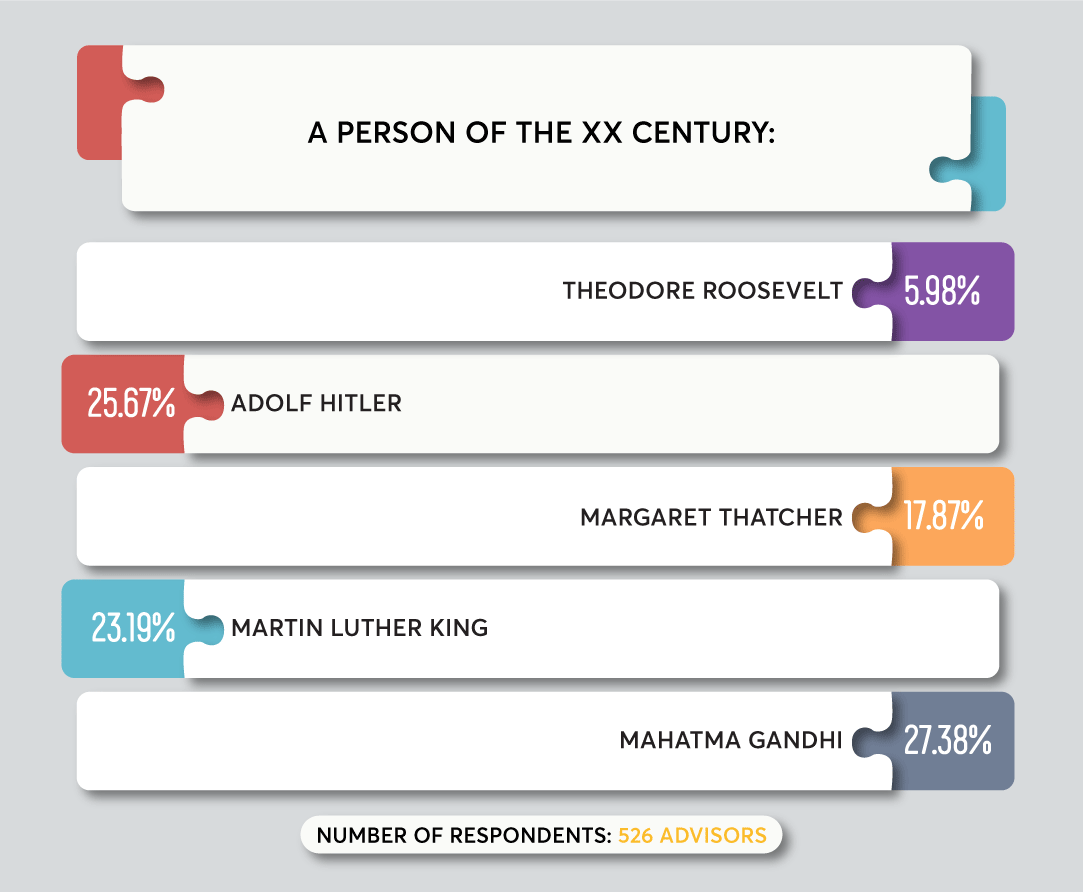 Charlie Chaplin mastered the profession of … not at the Master level:

Surprisingly, most users believe that Charlie Chaplin did not master the profession of actor at the Master level – 90 male and 67 female votes were given for this option. Users over 50 did not give a single vote for the "screenwriter and composer". 72.72 % of all their votes went for "editor". Africans gave 44 of 93 of their votes for the "actor" option, they chose "film editor" option less often – 13 votes. South Americans felt that Charlie Chaplin was not a master in the screenwriting and composing – they gave 29 votes for this option. 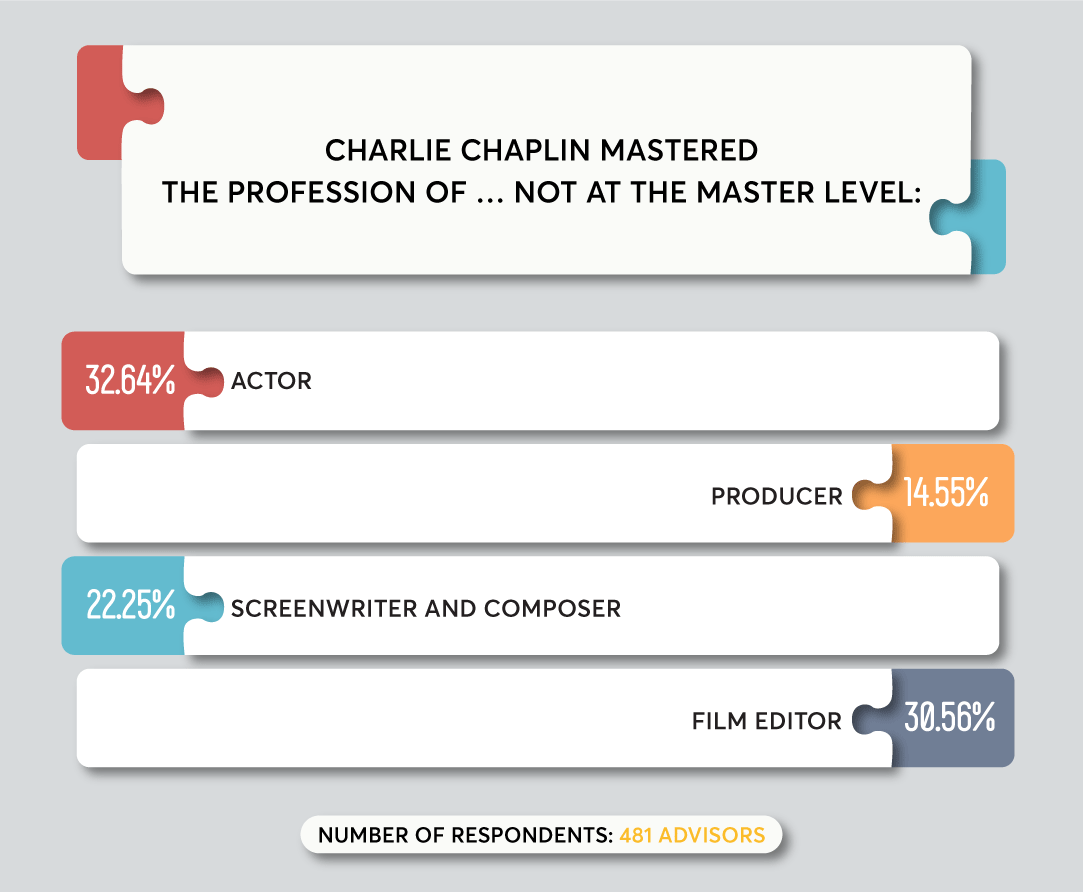 Men significantly more often than women chose "fruit of an exemplary work" option – 73 votes and 37 against. Women gave 71 votes for "inherent advantage". Young people believe that it is the merit of her mother – they gave this option 36,20%. South Americans gave 17 votes for "fruit of an exemplary work" and "easily crafted to justify ‘great actress’ tag" options. By the way, Europeans gave 9 votes the last option, Africans – 19 and Asians – 32 votes. North Americans often believe that her memory is an inherent advantage – they chose this option in 37.50% of cases. 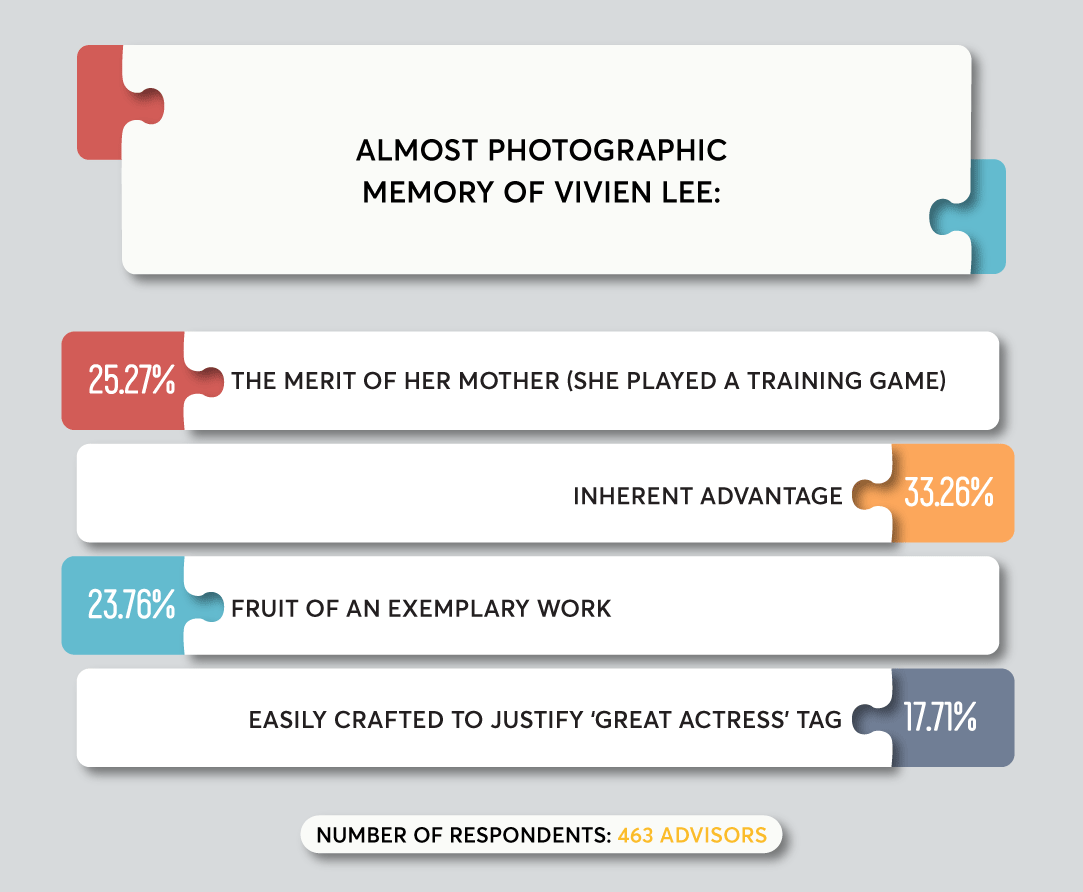 Men advise investing in Hewlett Packard Enterprise Co (76 votes) and AT&T Inc (65 votes). Women gave Comcast Corp only 23 votes out of 195.  Wells Fargo & Co was most often chosen by users between the ages of 26 and 35 – their share was 40%. North Americans gave 10 of their 26 votes for AT & T Inc. Qualcomm Inc was most often chose by Asians – 56 of the 117 votes, given in favor of this company, belong to them. Africans gave 29.06% of all their votes for Hewlett Packard Enterprise Co. 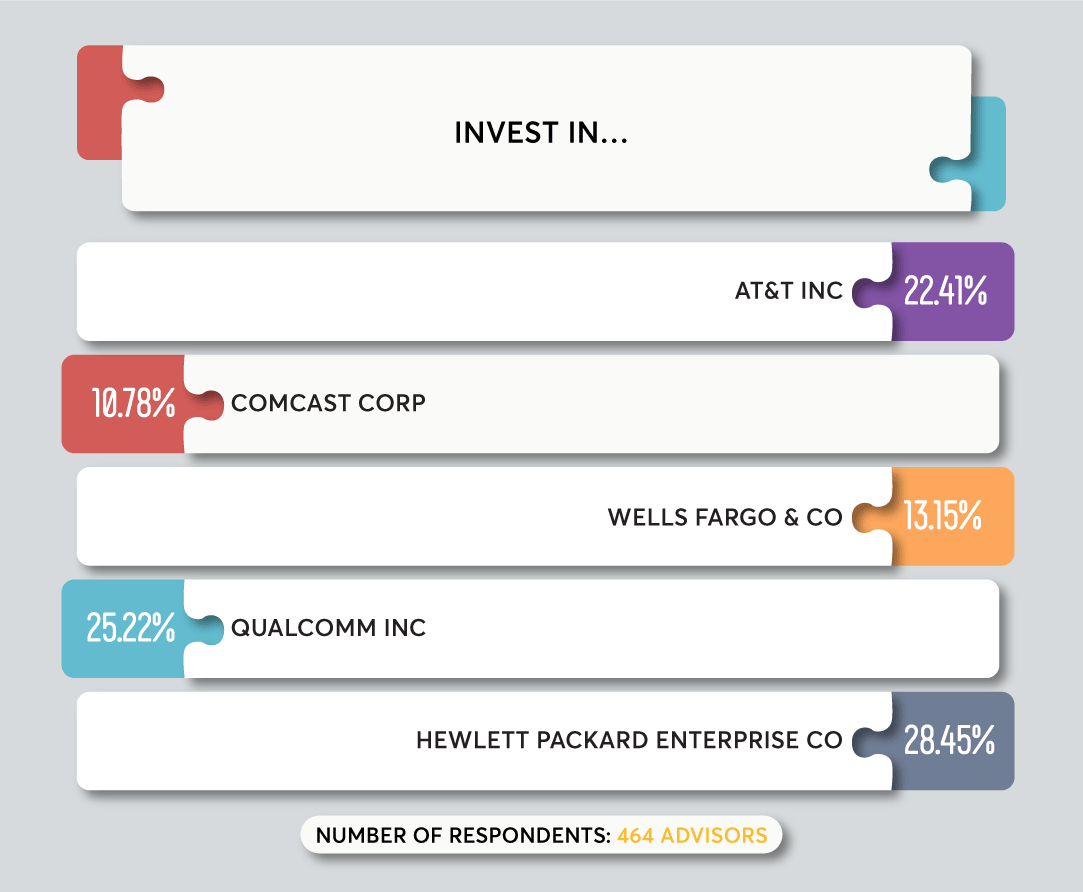