The Magic of Architecture
The whole world admires Czech architecture. 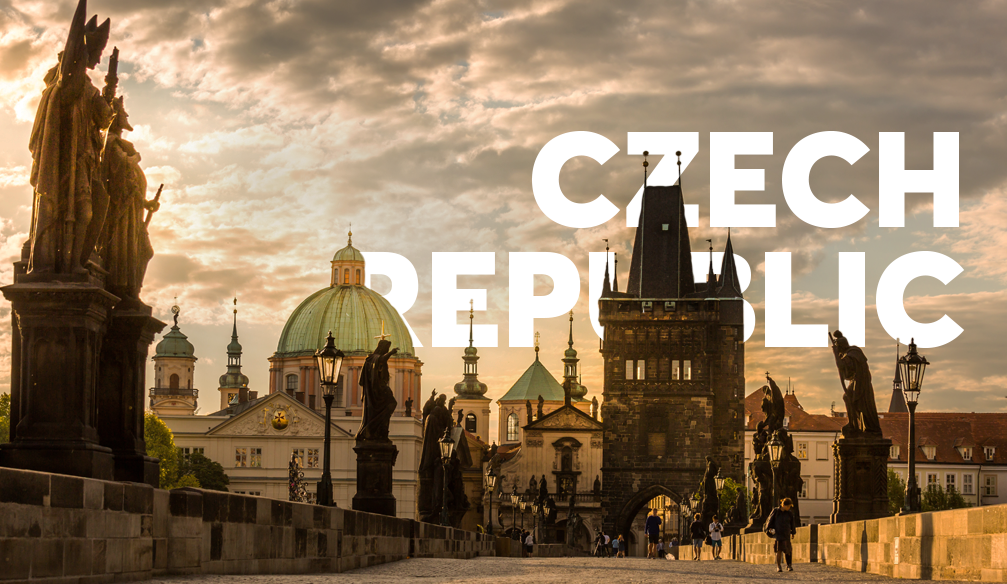 The Magic of Architecture

Such an amazing Czech Republic. Its history covers about 1,500 years. During this period, its territory has survived the kingdom, domination of other states, many achievements of the world and finally became a Republic. It was on this territory that the greatest kings, whom we studied at the school of world history, ruled, and numerous historical films were dedicated to their lives.

Most Czechs are deep down architects. After all, this kind of art is preferred in the Czech Republic. It is in the first place, ahead of art, music, dancing, literature. Perhaps the reason for this is a fairly large number of natural materials. We don't know that for sure. All that we know and that we can see with our own eyes are thousands of architectural monuments, impressive even for the richest fantasies. Among them are Palace complexes, cathedrals, fortresses, historical monuments, houses, etc. According to their structure they belong to different trends of a particular time: romanticism, Baroque, Rococo, Gothic, and it is just before the era of modernity. Despite numerous wars, some of these monuments, apparently, not without the help of magical powers, were able to survive in excellent condition and continue to please the eyes of tourists and residents. Some, unfortunately, turned into ruins and thus, left only the memory of themselves. And some were reconstructed.

Despite the fact that the word "romanticism" evokes soft light feelings in most of us, the buildings of this era are characterized by a heavy rough facade, reminiscent of ice blocks.

Romanticism is replaced by Gothic, which is not inferior in rudeness. During this period, architects were fond of stone and exhibited their creations in the city square. Gothic is a majestic dome, noble high buildings, strong walls and narrow high windows with stained-glass.

This style was brought to the Czech Republic by Austrian conquerors. Since it was during this period that the mass construction of churches and the parallel use of porcelain and Bohemian glass began, the Czechs quickly accepted the new trend.

Unfortunately, the era of classicism did not affect the souls of Czech architects and left its mark in the face of scarce cultural monuments. One of them is the Prague theatre.

The whole world admires Czech architecture. No wonder some buildings are being rebuilt in dozens of countries around the globe.